Based on Richard Curtis’ much-loved film of the same name, Four Weddings and a Funeral has been airing on US streaming service Hulu weekly. The show follows a group of friends as they navigate the trials and tribulations of falling in love and shared loss. Ahead of the finale, stars Nikesh Patel and Rebecca Rittenhouse spoke to Express.co.uk about whether they would be back for season two.

Will there be another series of Four Weddings and a Funeral?

Created by Mindy Kaling and Matt Warburton, the romantic comedy series took inspiration from the classic film of the same name.

However, Four Weddings and a Funeral transported the action to the modern day and follows four American friends who reunite for a fabulous wedding.

Throughout the series so far, fans have watched as the characters clash and rekindle old flames over a year set in London.

All along the way there has been the blossoming romance between Maya (played by Nathalie Emmanuel) and Kash (Nikesh Patel), which fans have been following closely. 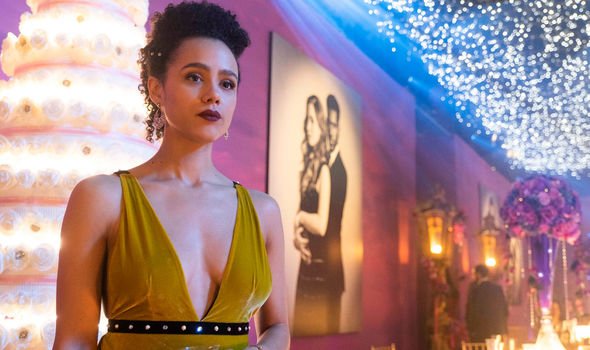 Now the show is coming to an end with its final episode released on Hulu this evening at midnight PST.

So as the show finishes, fans are eager to know whether there will be another outing for the group.

Stars Patel and Rittenhouse recently spoke to Express.co.uk about the possibility.

When asked about season two, Patel said: “Interesting, it feels like its pretty contained.” 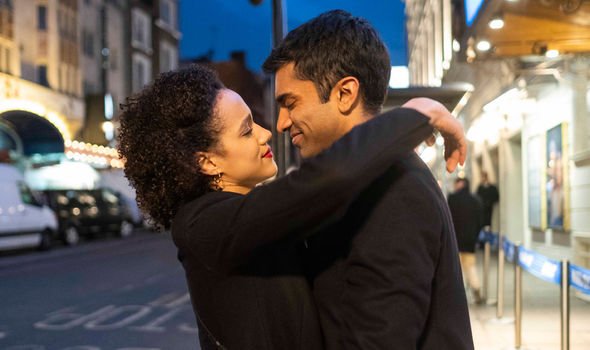 But Rittenhouse added: “It does but I feel like there is room for it to be some sort of anthology type series, which I think would be really cool.

“Because there’s not a whole lot on TV like this where you have this hour-long dramedy format where you get the comedy but you also get the heart.

“So I don’t know but I think there’s room for that. I wish I could speak more about but I don’t know enough.”

While the pair remained vague over whether it could happen, they were both keen to say they would come back. 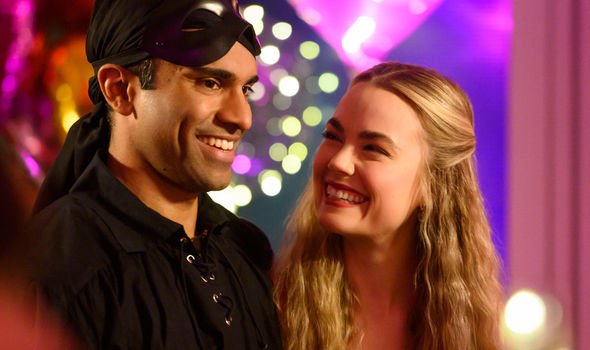 Rittenhouse said: “Is Mindy involved? Because then I’ll come back.”

“If Mindy’s involved and this cast, then it’s a no-brainer,” Patel agreed.

There have also been some hints of a return according to Deadline.

According to the US publication, executive producer Kaling and showrunner Tracey Wigfield discussed the possibility at the Television Critics Association. 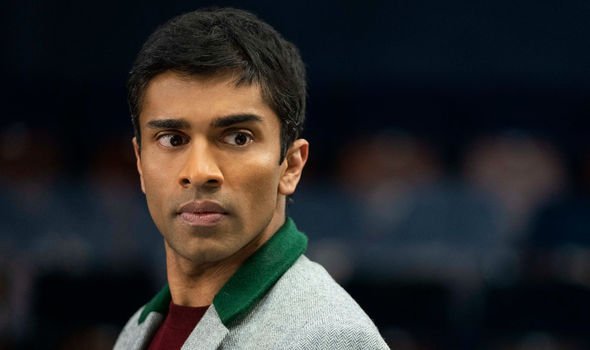 Kaling reportedly said: “Is that up to us?” saying that it was Hulu which make the ultimate decision.

Alongside this, Wigfield also hinted that if audiences wanted more episodes then they might be up for doing more.

While there has been no definitive answer yet, there certainly seems to be a possibility that there could be a second series.

Express.co.uk will update this article as soon as Hulu makes the official announcement.

Four Weddings and a Funeral episode 10 is released on Hulu at midnight on Wednesday, September 10.

‘Vikings’ Season 5, Episode 14: Show’s Creator Discusses The Death Of That Character And Hints At His Return