THE Saturdays star Frankie Bridge shows she’ll look great in the I’m A Celebrity  red outfits — as she follows in the footsteps of husband Wayne on the show.

The singer-turned-TV star, a regular on Loose Women, is taking part after ITV chiefs are said to have offered her a bumper deal. 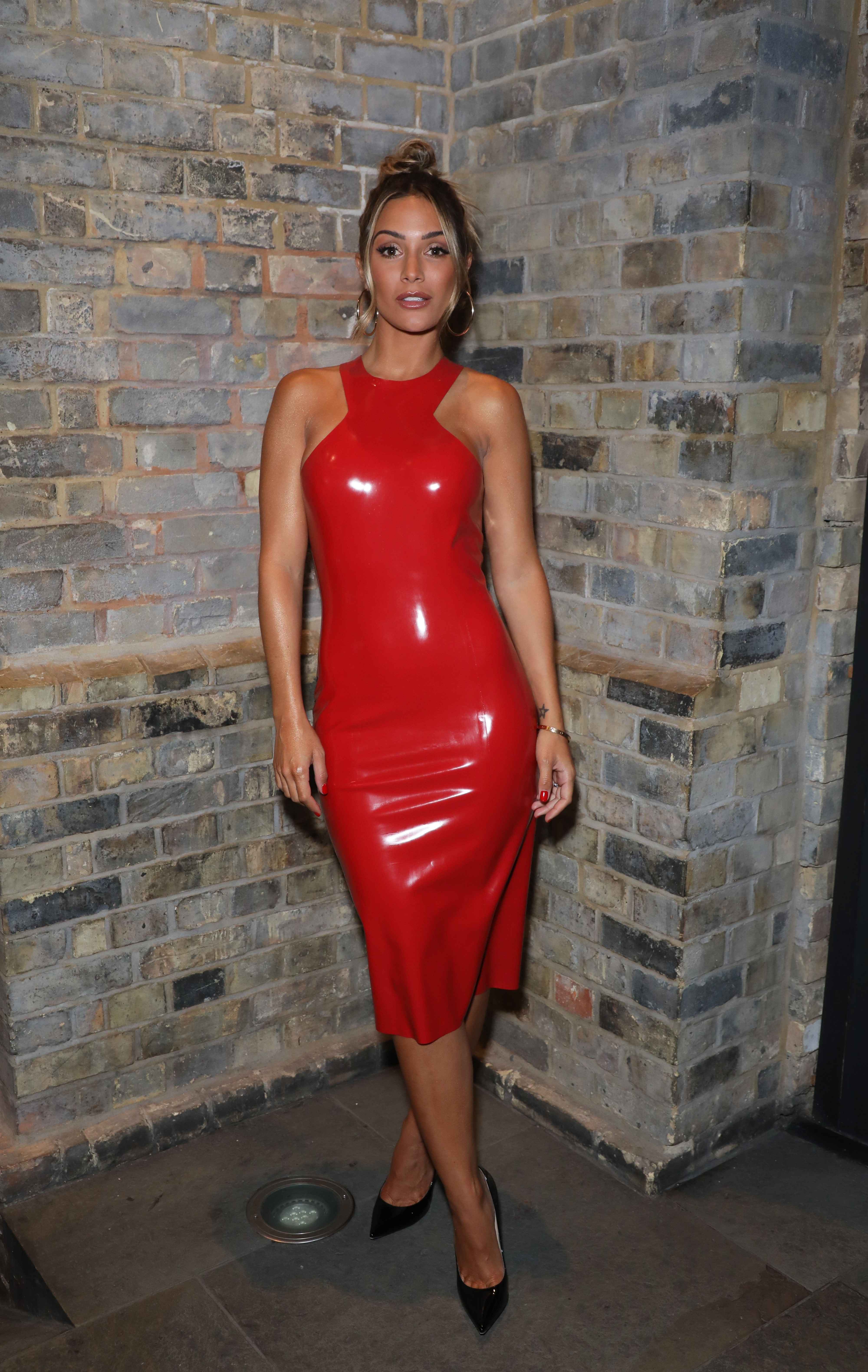 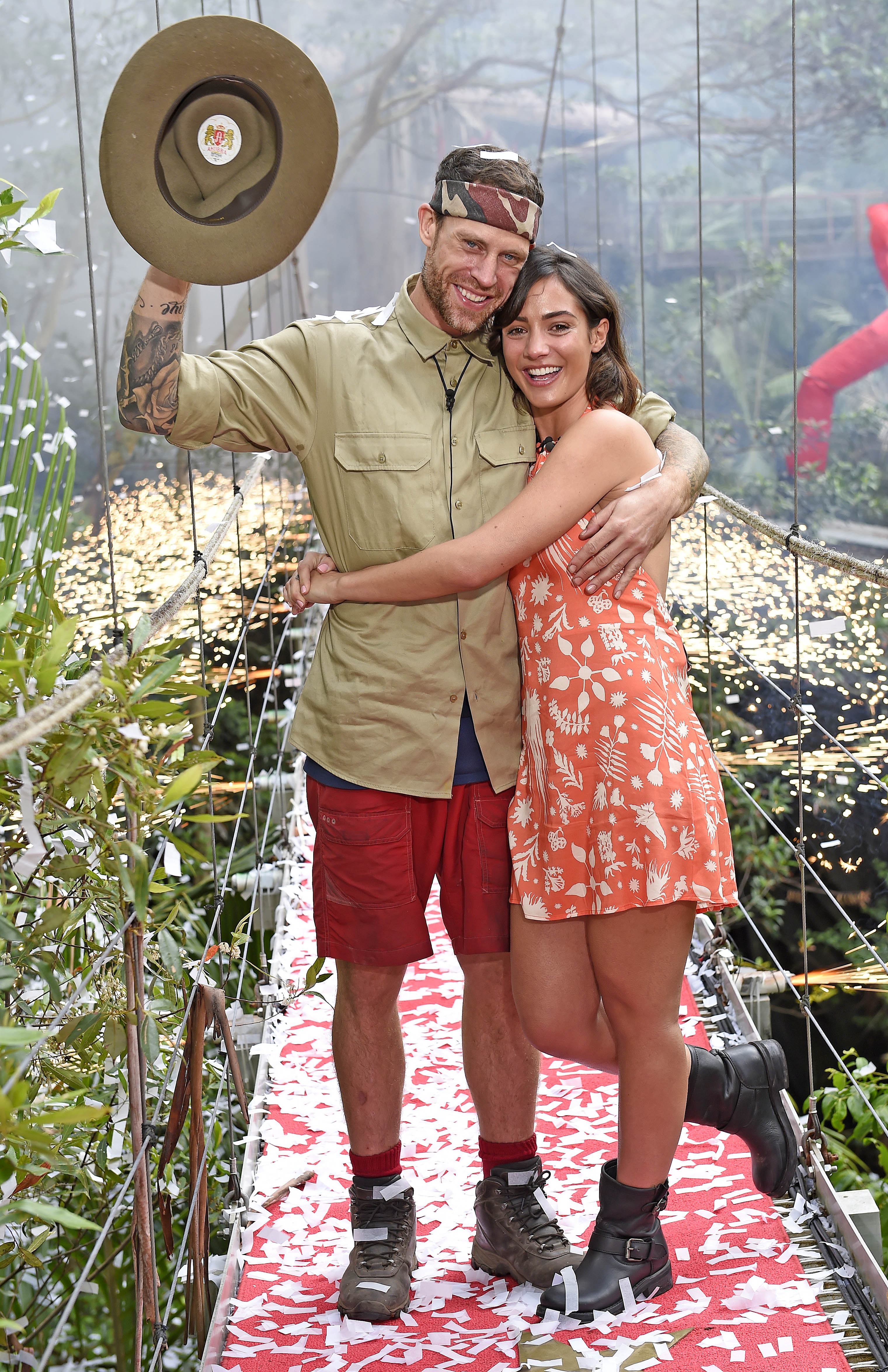 Former Chelsea footballer Wayne, 41, finished fifth in 2016, but was ticked off by Frankie, 32, for talking about their sex life.

Now he will be the one watching from home with their sons Parker, eight, and Carter, six, as Frankie sits around the campfire.

A source said: “Wayne really enjoyed his time in the Australian jungle, and Frankie is looking forward to giving the show a go too. She is pretty excited.

“She is nervous about leaving Wayne and the boys for such a long time, but she is determined to give the challenge her all and really throw herself in.

“Though with the show in Wales this year, Wayne unfortunately won’t be much help for tips.”

Earlier this week it was revealed I'm A Celeb will be returning to Gwrych Castle in Wales – and our screens – on Sunday 21 November.

The show, which has been forced to abandon its Australian base for a second year running due to Covid rules, is returning with a bumper line-up.

They will be joined in the castle in Abergele by TV favourite Richard Madeley, 65, who has penned a £200,000 deal.