Who plays Harry Strickland in Game of Thrones season 8?

Game of Thrones fans haven’t been introduced to the character on-screen yet and this will be Harry Strickland’s first involvement.

Rissmann will definitely star in season eight, episode one of Game of Thrones but his future on the HBO series remains unclear.

Plot details and spoilers for the final series of Game of Thrones are being kept well under wraps, so it’s difficult to say how long Harry Strickland will be on our screens.

George RR Martin did include Harry Strickland in the Game of Thrones books, however, so there is plenty of information about the character fans will already know.

WHEN WILL GAME OF THRONES SEASON 8 BE ON NETFLIX? 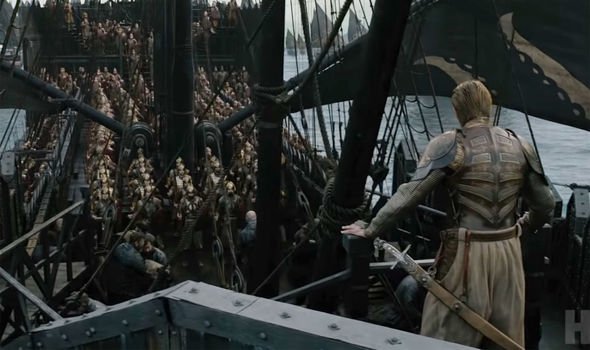 Harry Strickland is the Captain-General of The Golden Company, a mercenary group based in the Free Cities.

In the books, the character is depicted as a middle-aged, grey-haired, stocky individual.

If the Game of Thrones season eight trailer is anything to go by, it seems Harry’s appearance may have been adapted for the screen.

The Golden Company has been employed by Cersei Lannister (played by Lena Headey) to help her fight against Daenerys Targaryen (Emilia Clarke) and retain her position on the Iron Throne.

Daenerys is currently heading north with Jon Snow (Kit Harington) for the ultimate battle against the White Walkers and Cersei, with the help of Euron Greyjoy (Pilou Asbaek), will use Harry Strickland to fight behind her back.

Cersei had agreed a truce with Daenerys in the season seven finale but herself, Euron, and Harry will undoubtedly provide an unpleasant surprise for the Mother of Dragons in the new series.

WHAT ARE THE GAME OF THRONES SEASON 8 EPISODE TITLES? 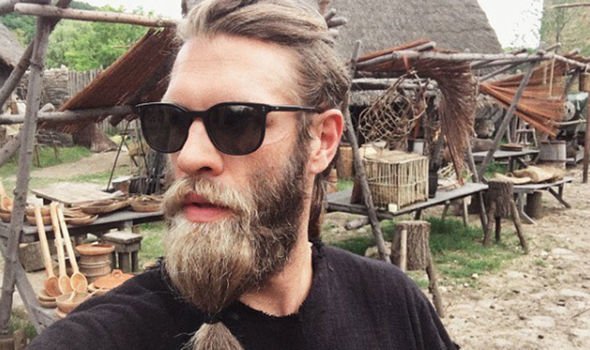 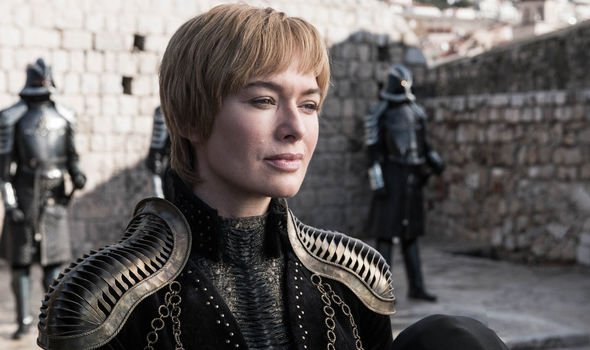 Who is Marc Rissmann?

Rissmann lands the role in the final season of Game of Thrones after impressing in a number of hit TV series.

Amazon Prime subscribers will undoubtedly recognise Rissmann for the role of Wilhelm Goertzmann in Prime Original series The Man in the High Castle.

The Game of Thrones star also landed a recurring role in Netflix series The Last Kingdom in 2017 as Tekil.

Prior to its cancellation earlier this year, Rissmann had starred in AMC series Into the Badlands as Nos.

His other TV acting credits include Sky Atlantic drama Riviera, German drama Tatort and a number of series in Germany.

HOW LONG IS EACH EPISODE OF GAME OF THRONES SEASON 8? 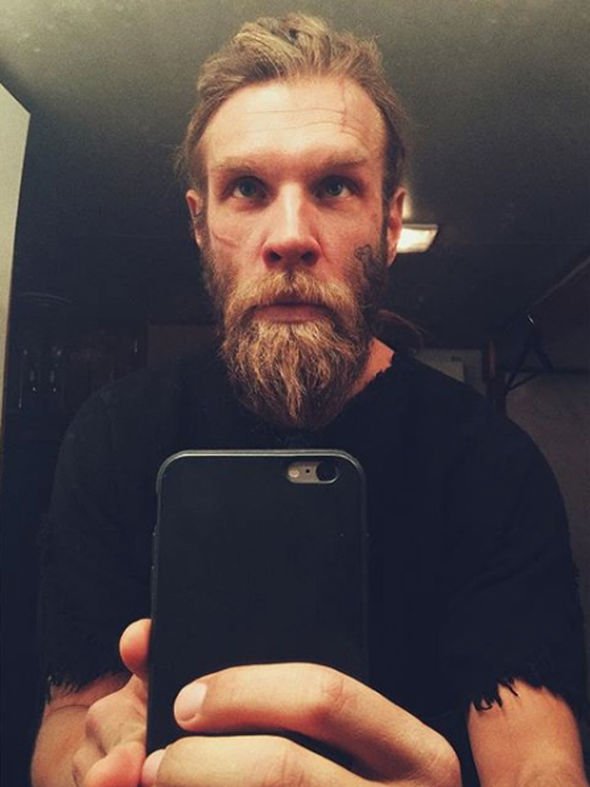 The star-studded cast of Overlord saw Rissmann work with Game of Thrones colleagues Asbaek and Jacob Anderson (who plays Greyworm in GOT).

Behind the camera, Rissmann has plied his trade as a writer and director for a handful of music videos.

Game of Thrones season 8 premieres on Sunday, April 14, on HBO in the USA and on Monday, April 15, on Sky Atlantic in the UK.

TV Ratings: ‘CSI: Vegas’ Not the Primetime Behemoth of Its Predecessor (Yet)