GEORGE Clooney gave 14 of his closest friends $1 million in cash for helping him early in his career.

The actor, 59, said he invited his pals – including Cindy Crawford's husband Rande Gerber – to his house in September 2013 and gave them each a suitcase of money. 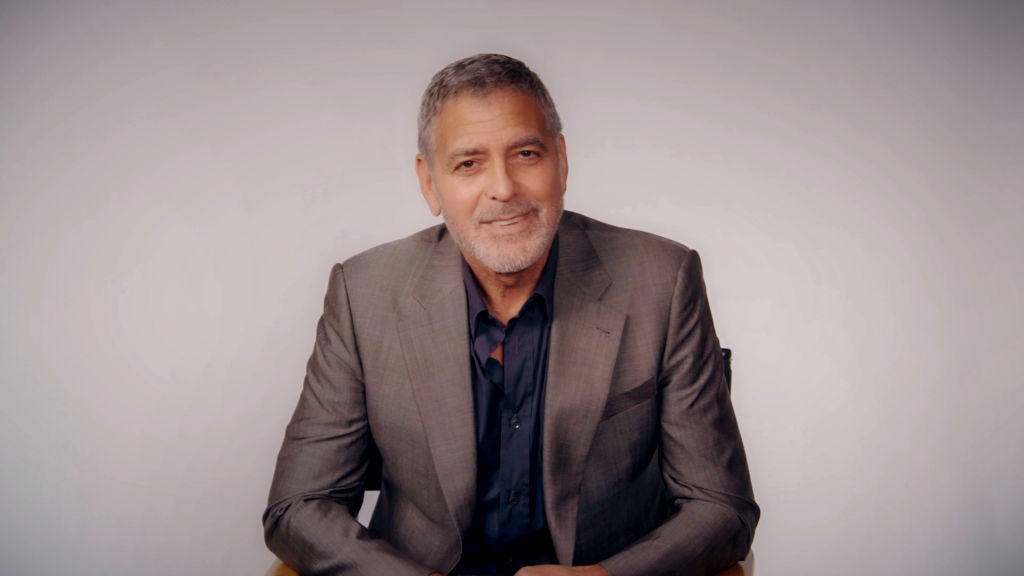 George – who is worth $500 million according to Forbes – has not revealed who is in the group of friends, known collectively as "The Boys".

George – who has two children with wife Amal – decided to give the $14 million away after getting an unexpectedly large paycheck from the sci-fi thriller, Gravity. 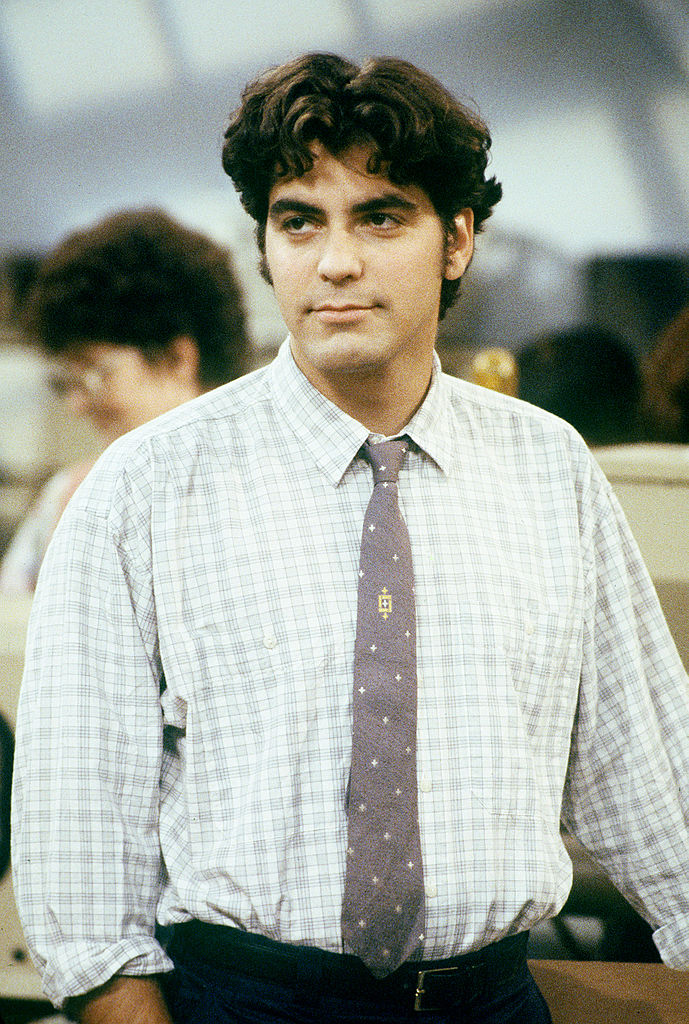 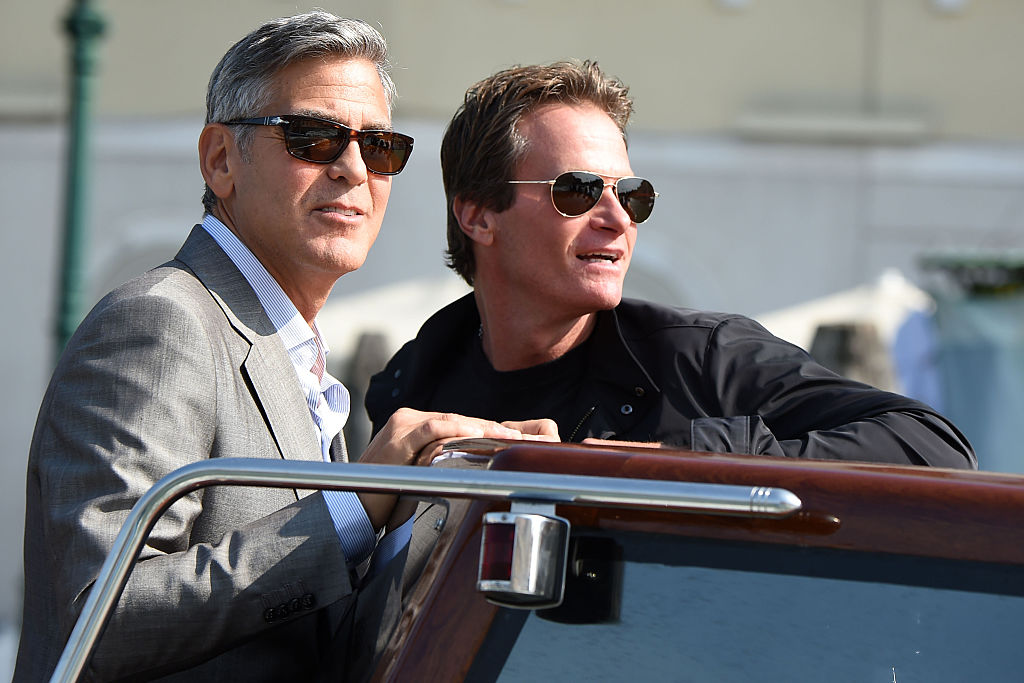 The Ocean's Eleven star went on: "What I do have are these guys who've all, over a period of 35 years, helped me in one way or another.

"I thought, you know, without them I don’t have any of this. And we’re all really close, and I just thought basically if I get hit by a bus, they’re all in the will. So why the f**k am I waiting to get hit by a bus?"

George was single at the time, although he had just met lawyer Amal – who he would marry a year later on the exact date of his kind gesture, September 27.

Explaining how he pulled off the cash giveaway, the Hollywood star said he went to a secret location in downtown Los Angeles and came out with "giant pallets of cash". 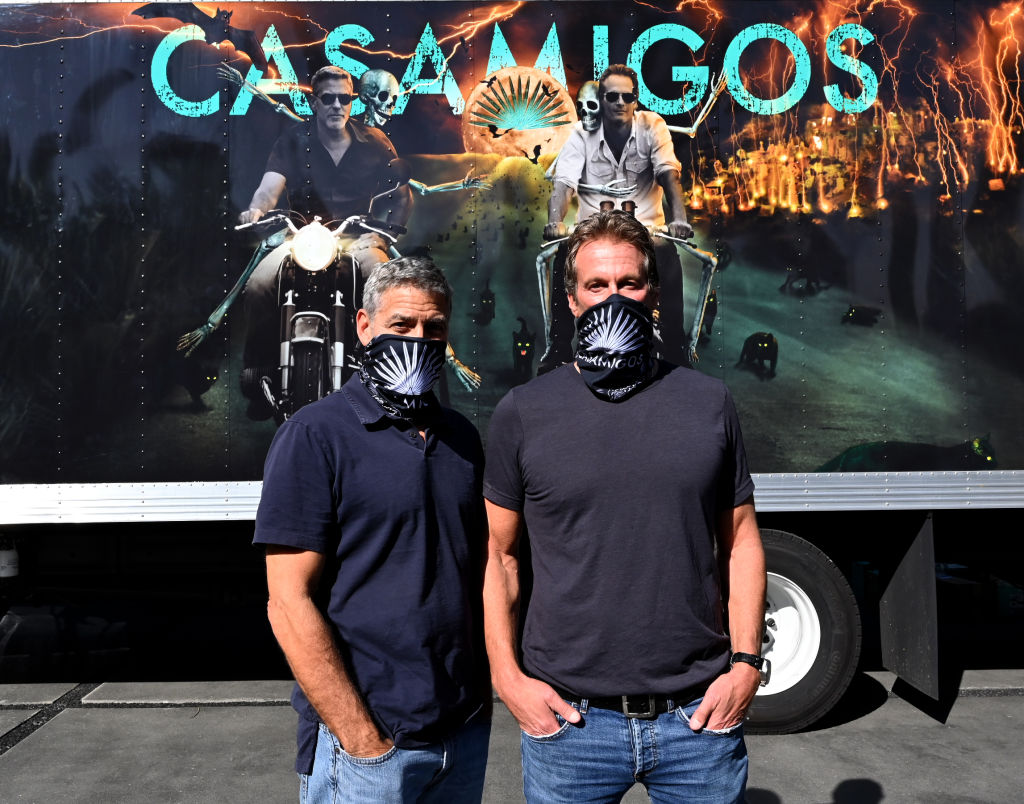 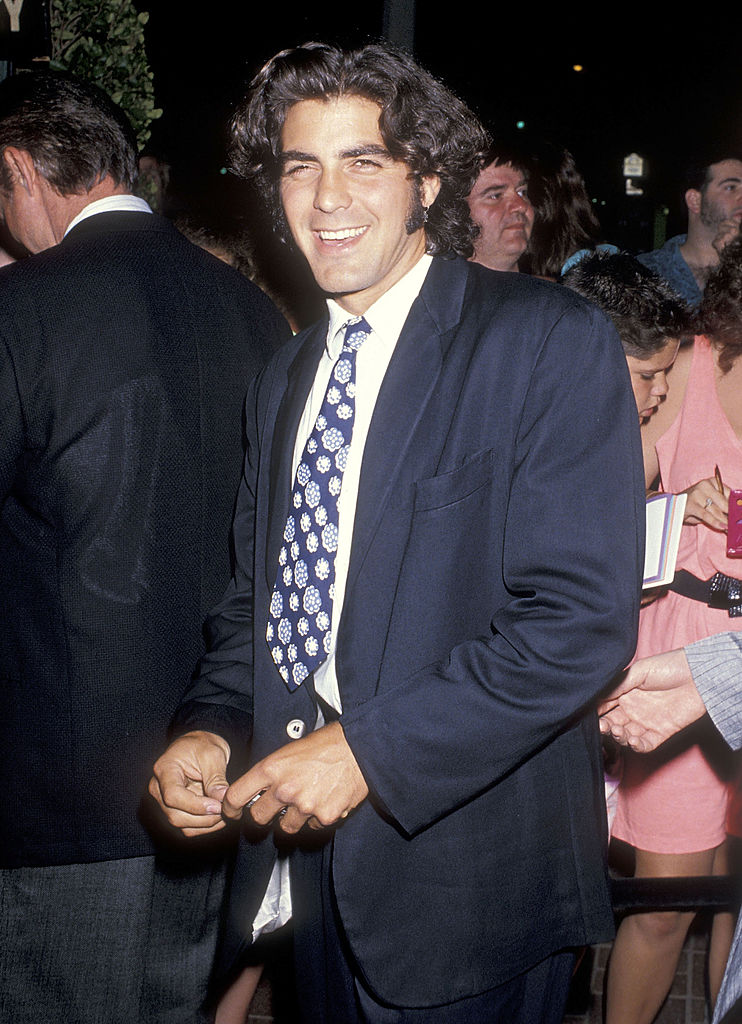 George put the $14 million in cash in a rented van with "Florist" written on the side and drove it back to his house.

He was accompanied by his assistant and two security guards who were "s**ting themselves".

The Up In The Air star then packed the money into 14 suitcases – adding that $1 million "isn't as much as you think it is, weight wise" – and invited his friends over.

When "The Boys" turned up, George sat them down and showed them a map which he'd marked out with all the locations he'd been to because of their help. 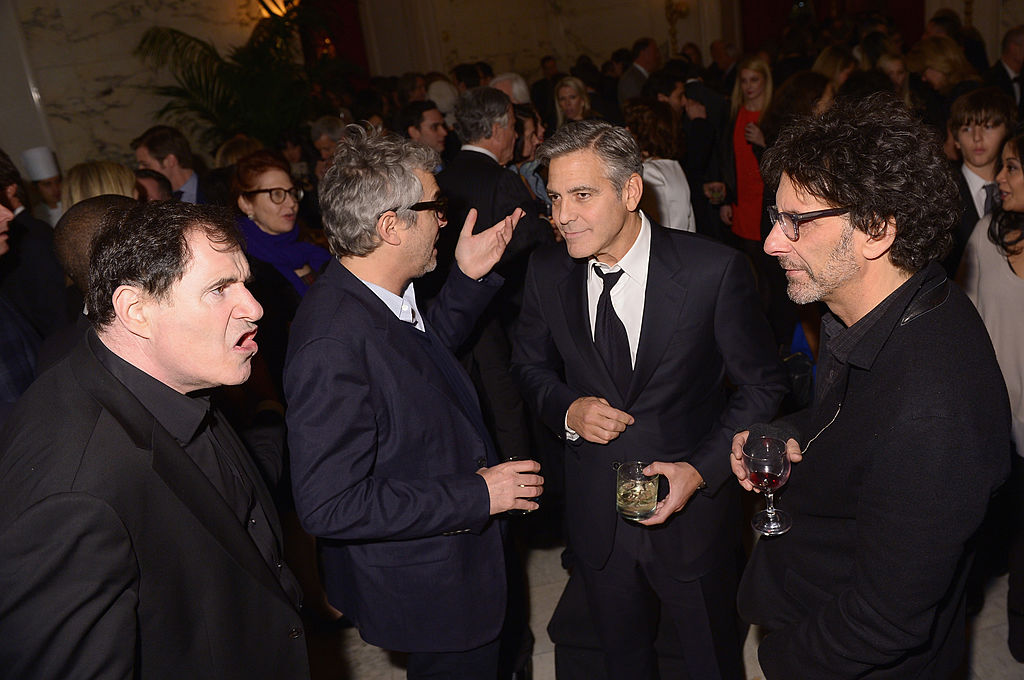 He recalled telling them, "How do you repay people like that?" before asking, "How about a million bucks?"

Rande – who spoke about George's kind giveaway in 2017 – claimed he initially refused to take the $1 million but was forced into it after the actor said: "f Rande doesn't take the million, nobody gets it."

The Descendants star founded the tequila company, Casa Amigos, with Rande – which the pair sold for $1 billion in 2018. 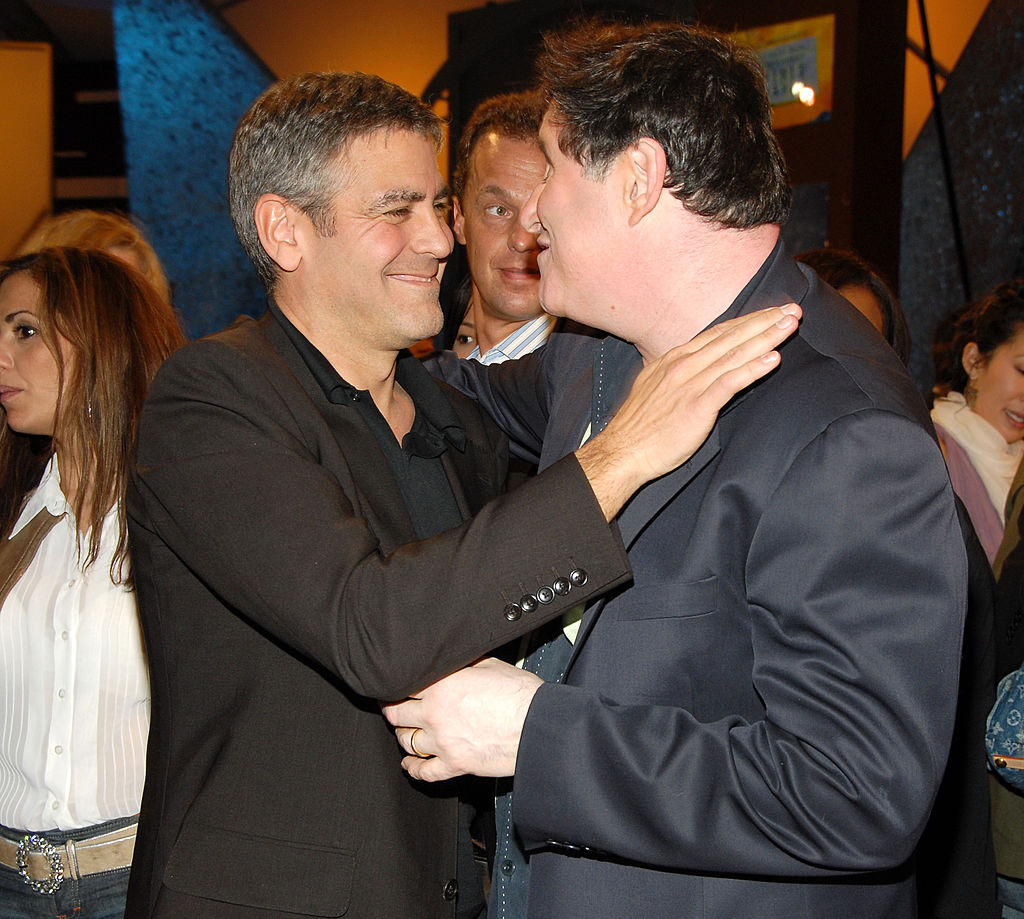 Former model Rande – who shares Presley and model Kaia with wife Cindy – is thought to be worth $400 million because of the deal.

The 58-year-old said that not all the other members of "The Boys" were doing so well financially at the time.

"One was working at a bar in Texas at the airport, trying just to support his family, rides a bicycle to work every day," Rande said.

"I mean these are guys that took care of George and now he's giving it all back." 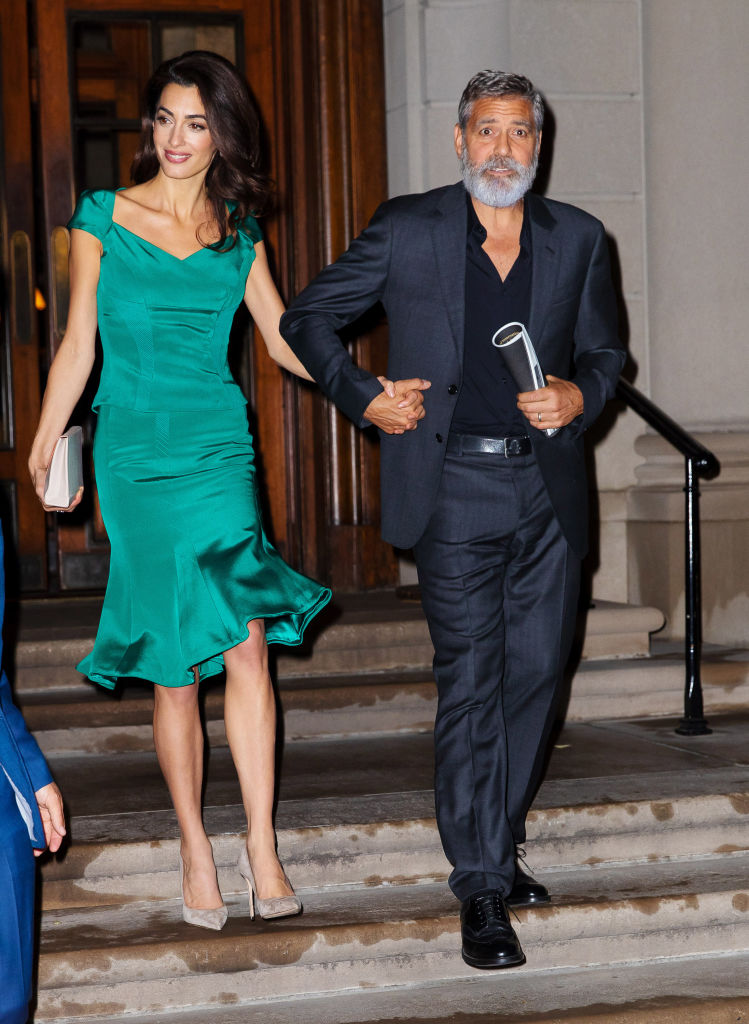 Rande added that he decided to donate his $1 million to charity.

Reflecting on his cash giveaway, George said: "I was like, 'I’m never getting married. I’m not gonna have kids,' I’m gonna work, I’ve got great friends, my life is full, I’m doing well."

The Ides Of March star admitted he didn't know how "un-full" his life was until he met Amal.

They married in 2014 and are parents to three-year-old twins, Alexander and Ella.

Ben Affleck, Sandra Bullock and More People Who Have Won Razzies and Oscars