GEORGE Clooney thought he'd broken his neck after he split his helmet during a terrifying 70mph motorbike crash.

The Hollywood hunk, 58, revealed he was "waiting for the switch to turn off" after a car veered off their side of the road and collided into his motorbike, with the impact flinging him in the air and into the car's windshield, causing his hard hat to split. 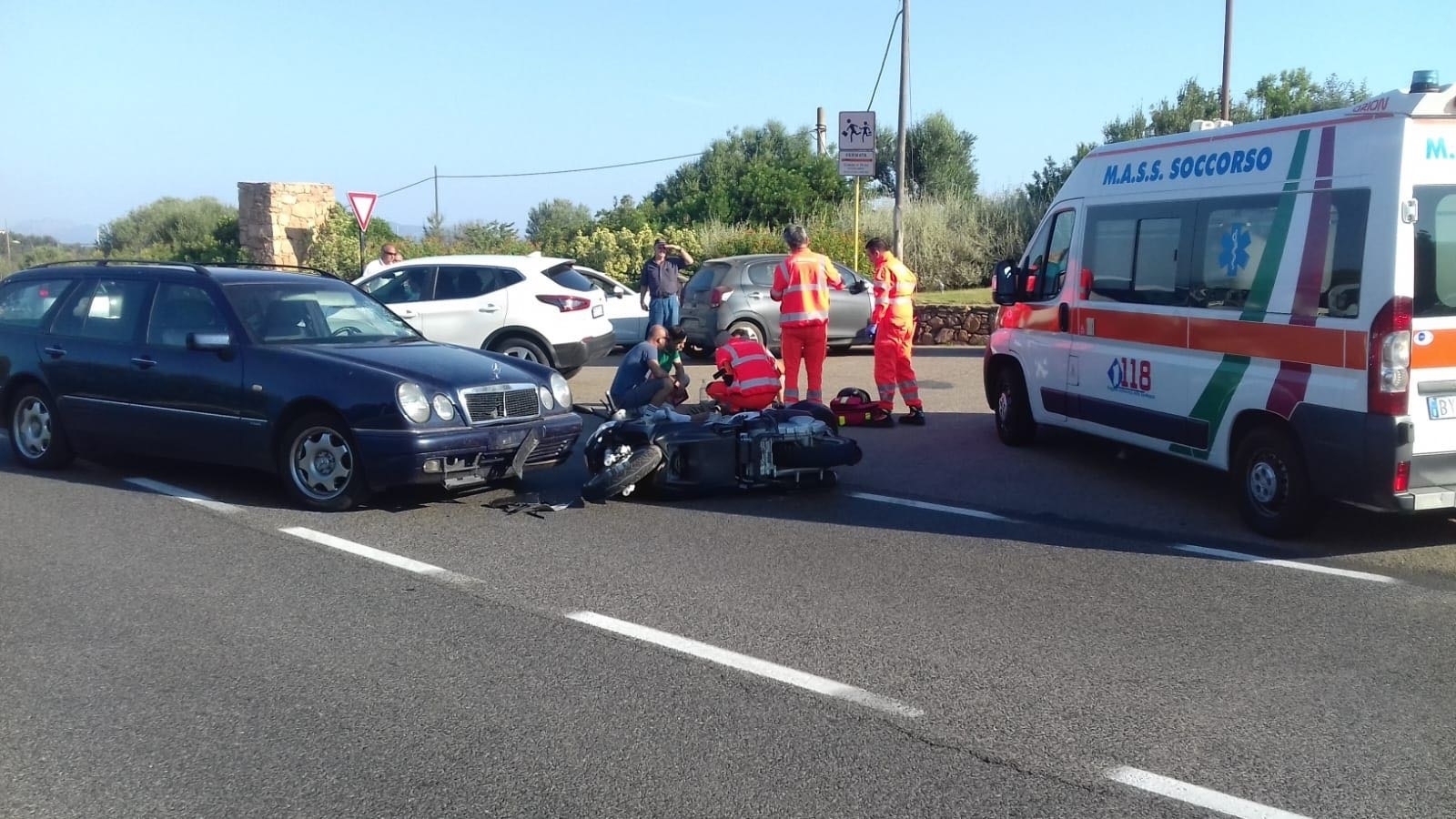 When asked by The Hollywood Reporter of his favourite memory of Italy, where he has a home in Lake Como, George replied: "I crashed a motorcycle. That was a really fun time.

“I split my helmet in half. It knocked me out of my shoes, it hit hard." 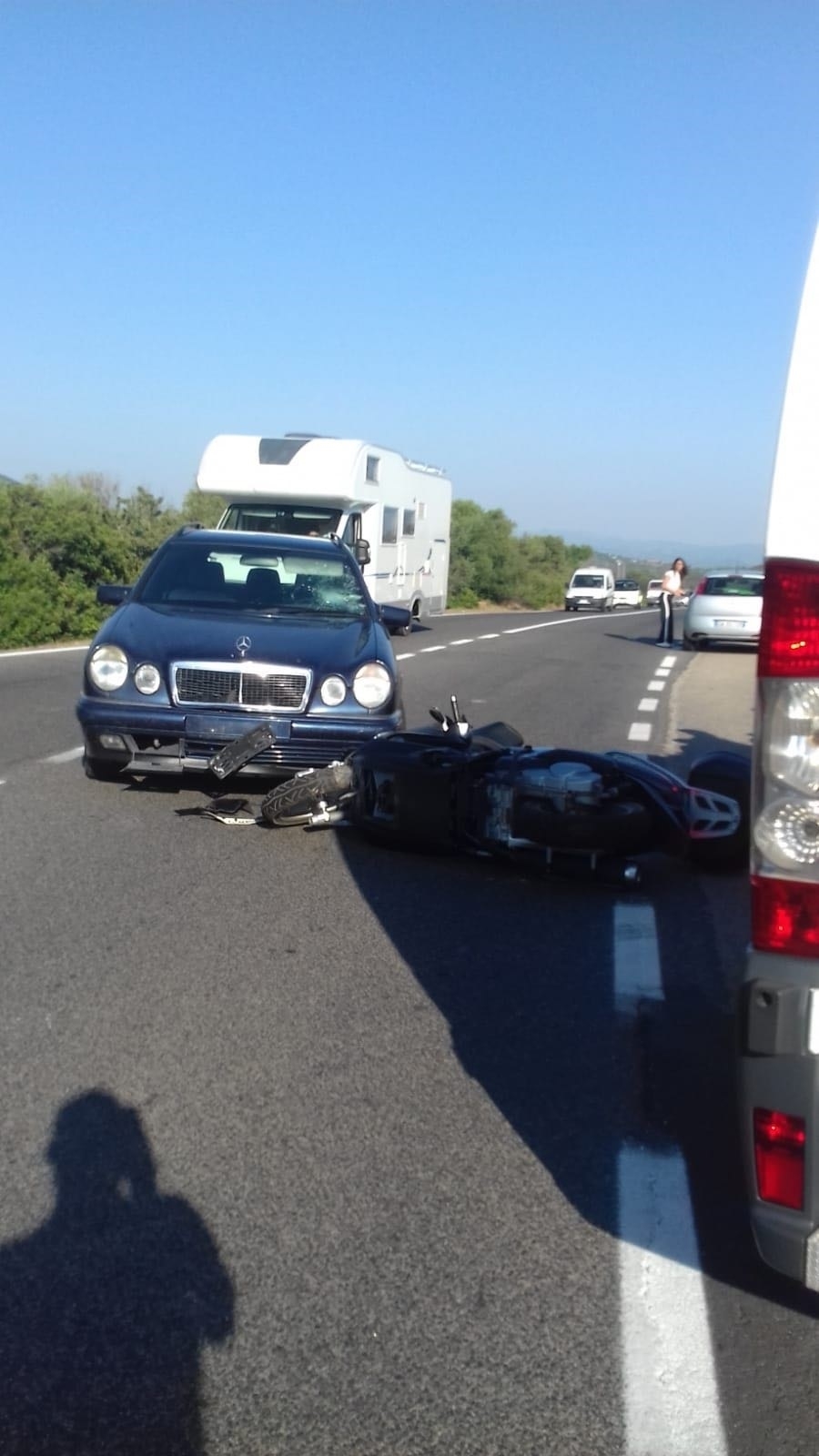 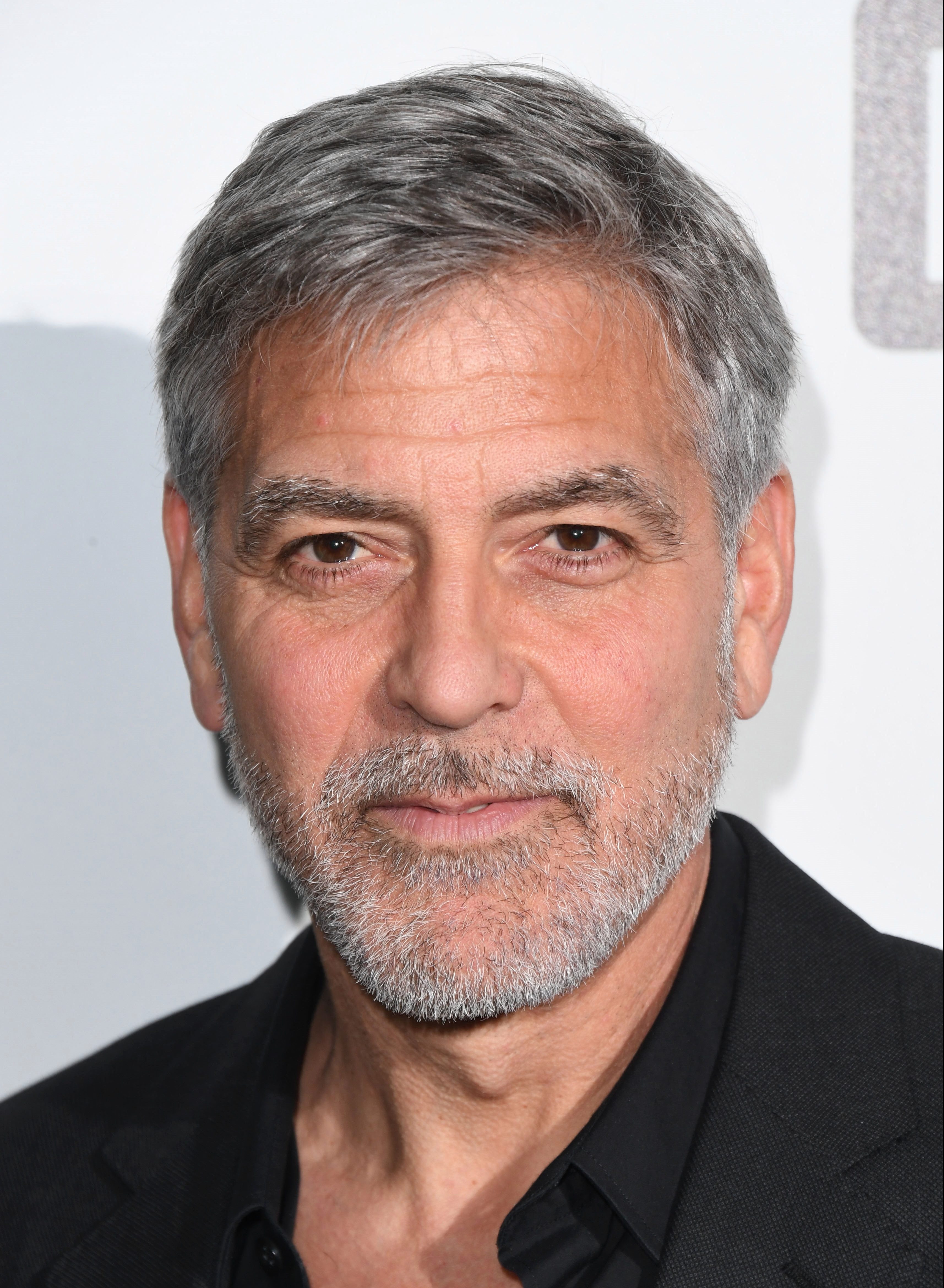 He added: "I was just waiting for the switch to turn off because I broke [the car's] windshield with my head, and I thought, 'OK, well, that's my neck.'

"If you get nine lives, I got all of them used up at once — so I can let go of motorcycle riding for a while."

The incident happened in Sardinia last July. The Ocean's Eleven actor was rushed to hospital and underwent an MRI scan but was later released without serious injury.

Hollywood executive producer Grant Heslov was along for the ride and saw the ordeal firsthand. 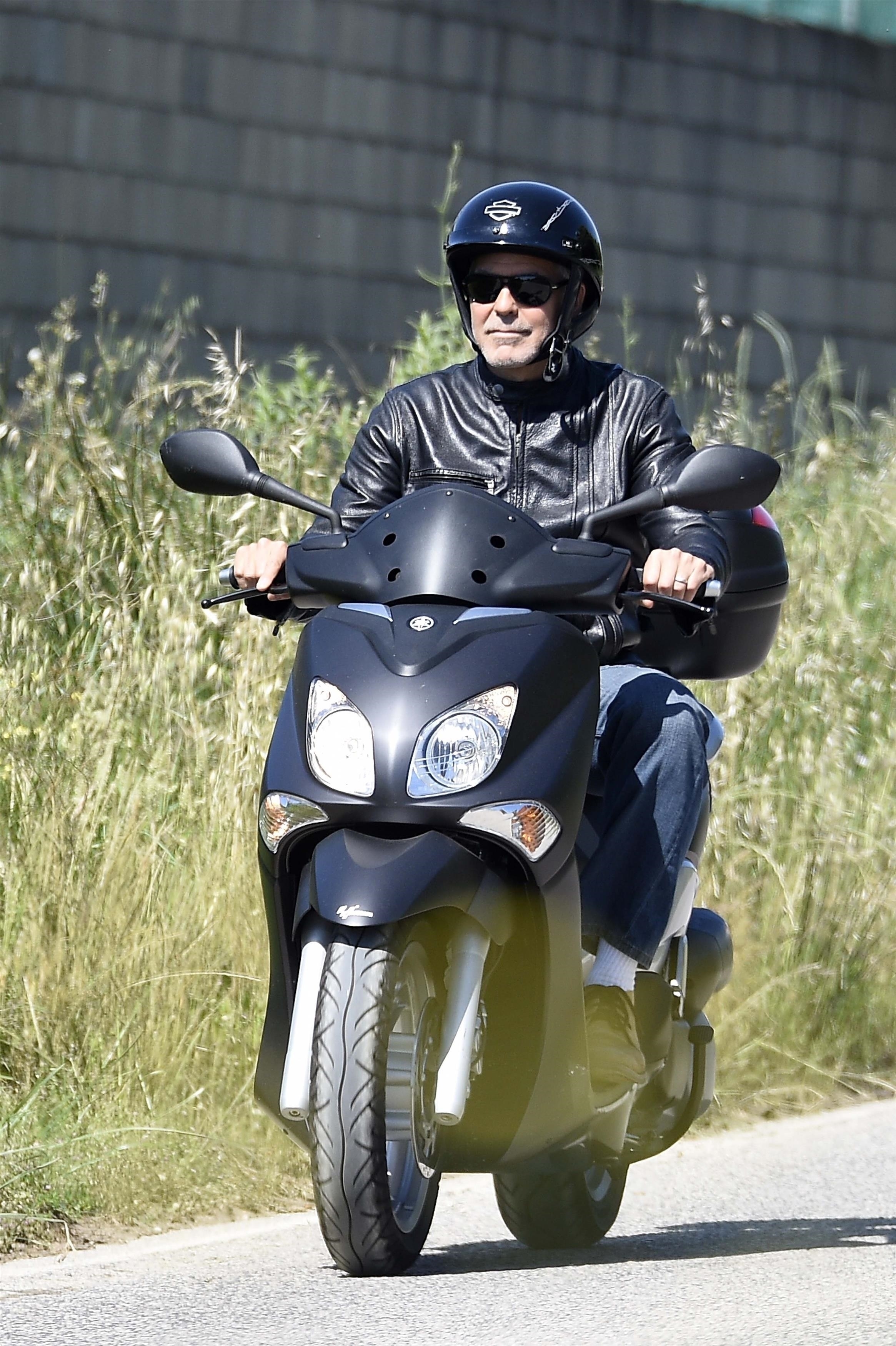 "I was holding him as we were waiting for the ambulance and I said to myself, 'If he lives, I'll never ride a motorcycle again'," Grant chipped in.

George replied: “It got both Grant and I — after 40 years of riding together — off motorcycles for good."

Speaking on the Ellen DeGeneres Show earlier this month, George explained: “I got launched, and I crushed his windshield in with my head and then I went flying up in the air afterwards. 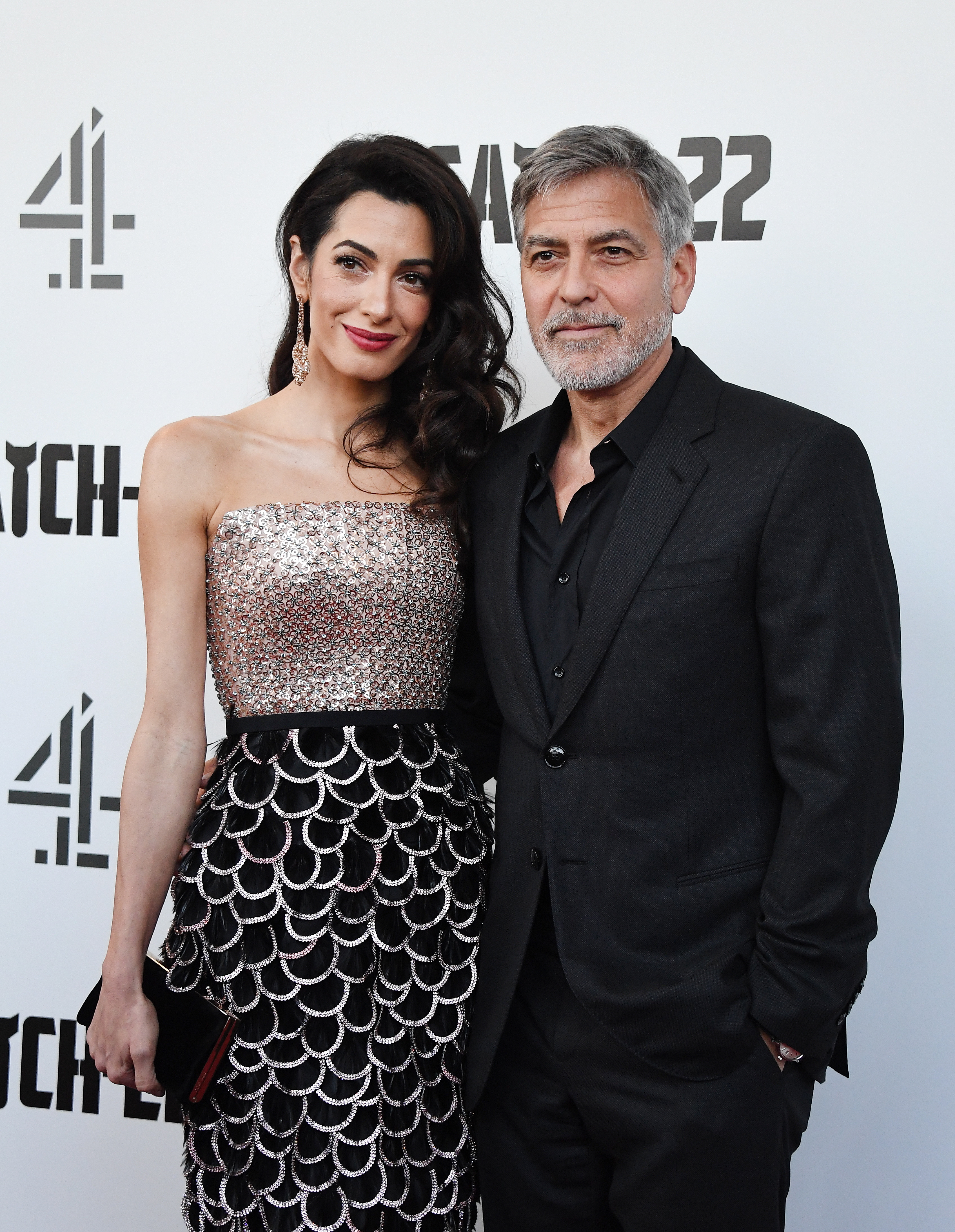 Its not the first time George has had a crash on two wheels.

In September 2007, he and his then-girlfriend Sarah Larson were injured in New Jersey when Georges motorcycle was hit by a car.

Antonio Banderas Has Coronavirus Ahead Of Uncharted Shoot, But His Symptoms Are Mild