SINGER George Shelley has returned to social media after 18 months away following the tragic death of his sister.

The 27-year-old, who is a former member of boyband Union J, told his fans the "much needed break" was over after the period of "self care". 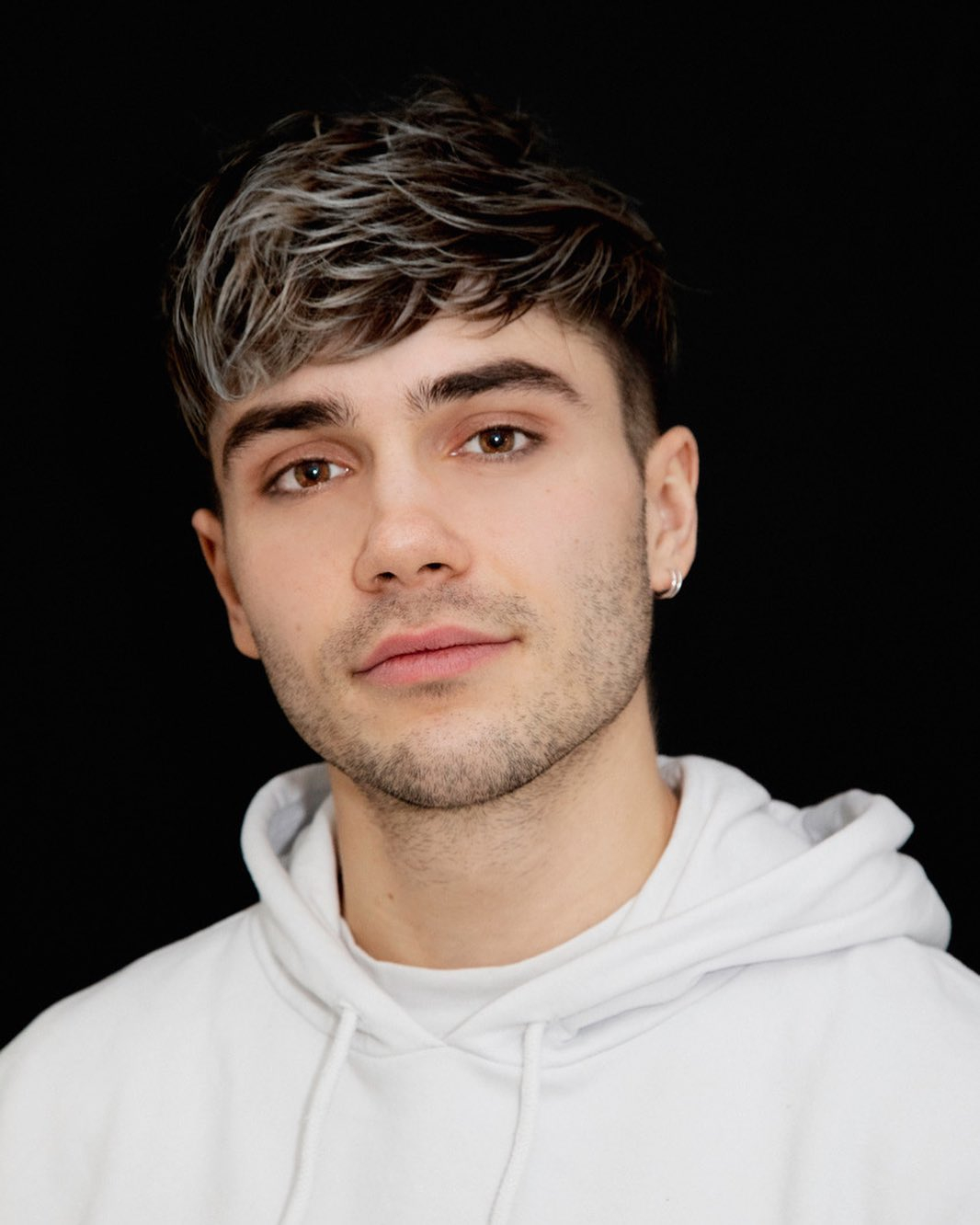 X-Factor star George stepped back from social media not long after his sister Harriet suffered devastating head injures from being hit by a car.

The 21-year-old was attending a Stormzy concert at an 02 venue in Brighton when she attempted to cross the road from between a tour bus and HGV.

Heartbroken George joined his family in laying Harriet to rest in September 2017 – and began his social media detox not long after in 2019.

Returning to Instagram, the star reassured fans he was "doing good" after taking time to "do things he enjoys most". 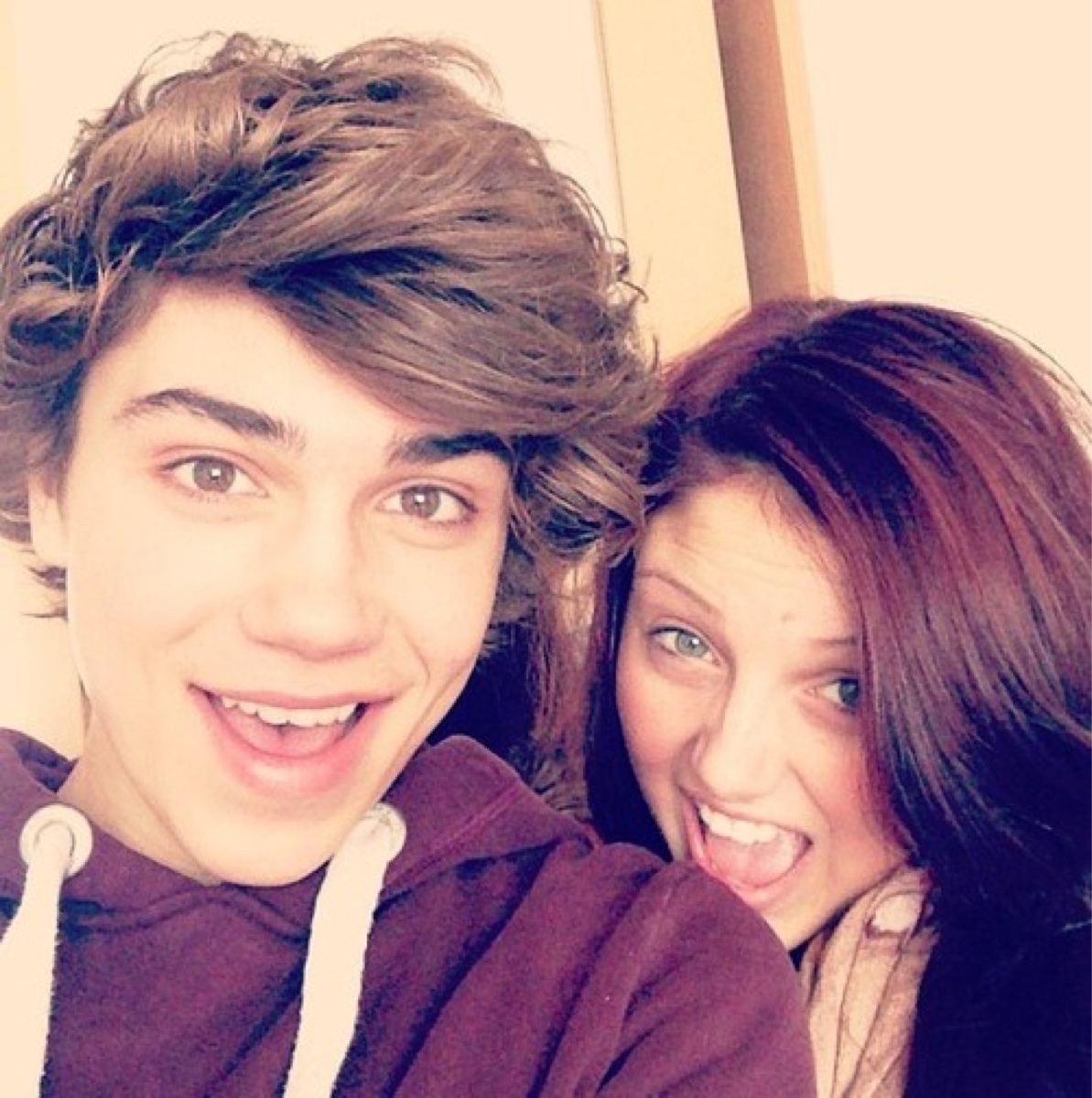 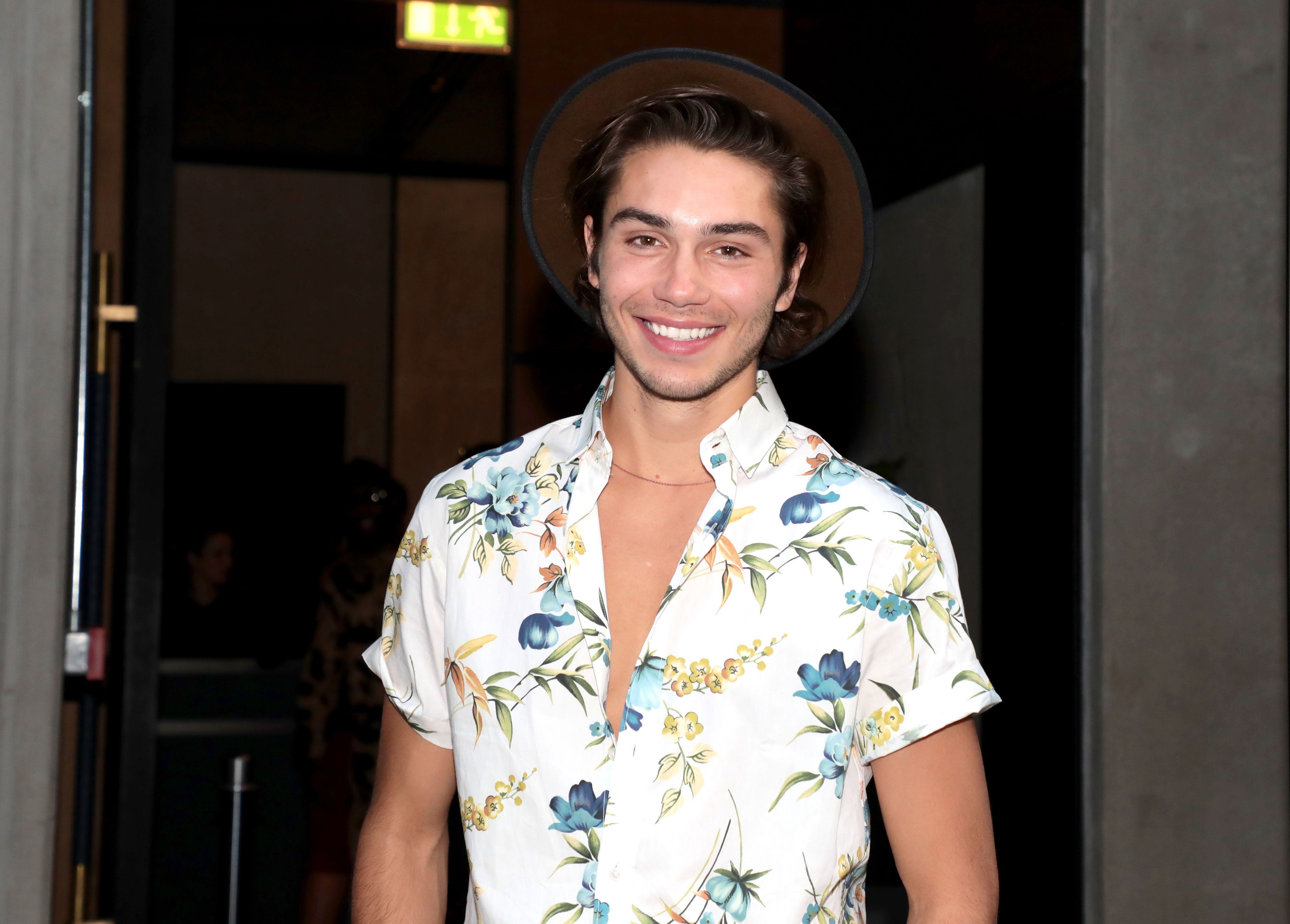 "Been a while, the break was much needed," he began the post. "18 months ago when I chose to step offline, I had to detoxify and get back to the happiness of being.

"The road I took this last decade was far from home and I got lost in escapism, judgement, social pressures and approval seeking."

George explained he started finding "comfort" in social media after a "very confusing and unpredictable" time – but said it wasn't doing him any good.

"Sometimes you've got to do what's right by yourself to heal, realign and do yourself justice," the singer went on under the snap of him gently smiling. 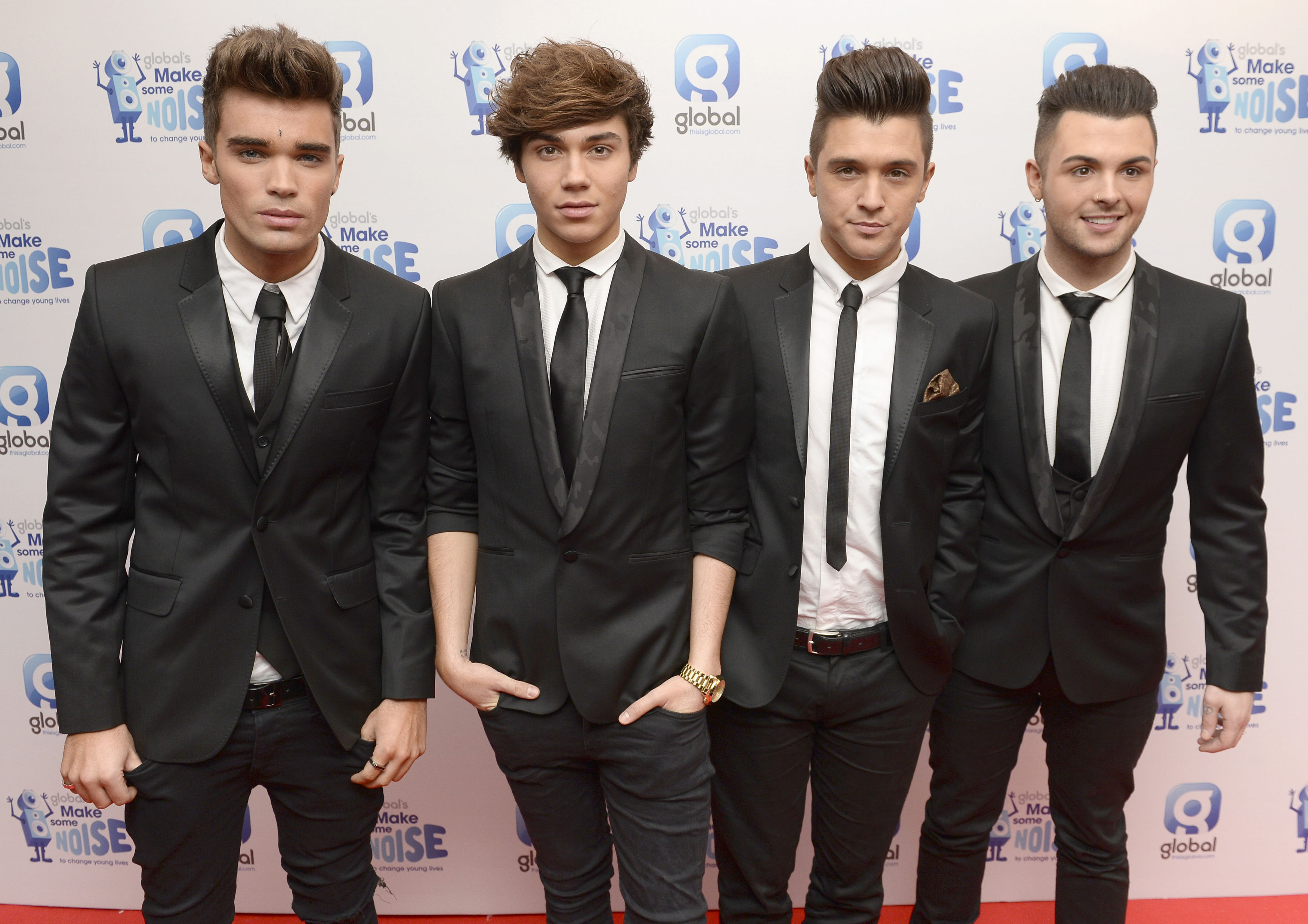 "Self care is fundamentally important and not selfish at all. Especially when you're caught up in the past, so used to criticism and shame and see no light in your future.

"After years of searching for belonging in the wrong places… the now comfortable silence comes to a close."

Clearly in a better headspace 18 months on, George said he felt his "future is bright" as he learnt he could "create happiness" for himself.

Aware of the questions people were bound to ask – including if he "was OK" and "where he had been", the star simply said he was "good". 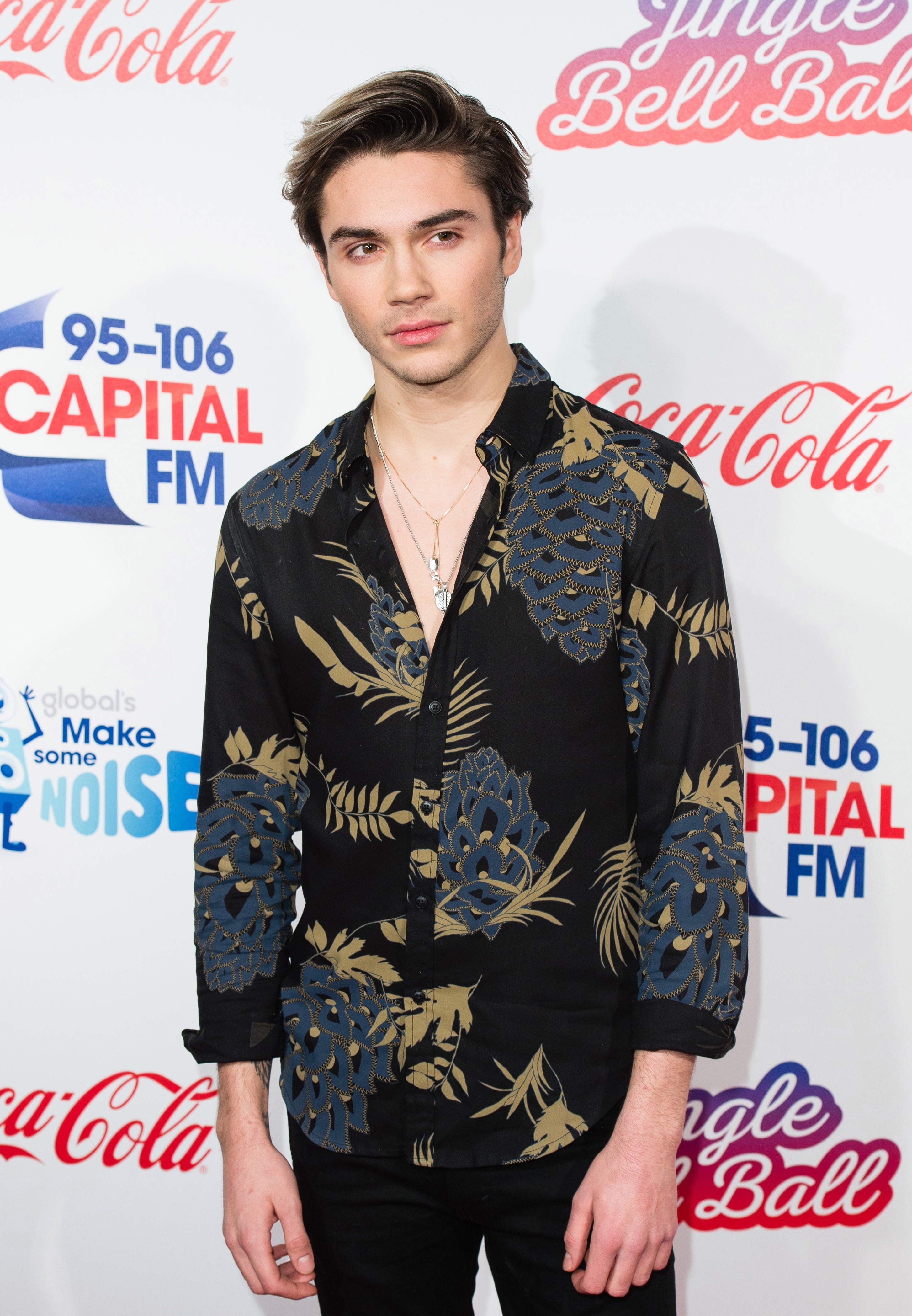 George added how the global coronavirus pandemic had taught him lessons about "gratitude and self-kindess" and encouraged others to look into the same.

"We know how important it is to be kind to one another," he preached. "To be kind is to take the space to turn off, tune out and recalibrate."

Not wanting to slam social media use, the star said he'd returned due to "the beauty of staying connected and expressing himself".

George previously opened up about the death of his sister in 2017, which he said had been the "s****est" year of his life.

George told The Sun Online: "This is the first time I've been out in a couple of months. I've had the s****est year of my life but I've just got to try and get on with things.

"The love and support has been overflowing and it helps… My lovely boyfriend has been great and supportive."

‘I was a long shot that wouldn’t get up’: Ben Mendelsohn on making it in Hollywood