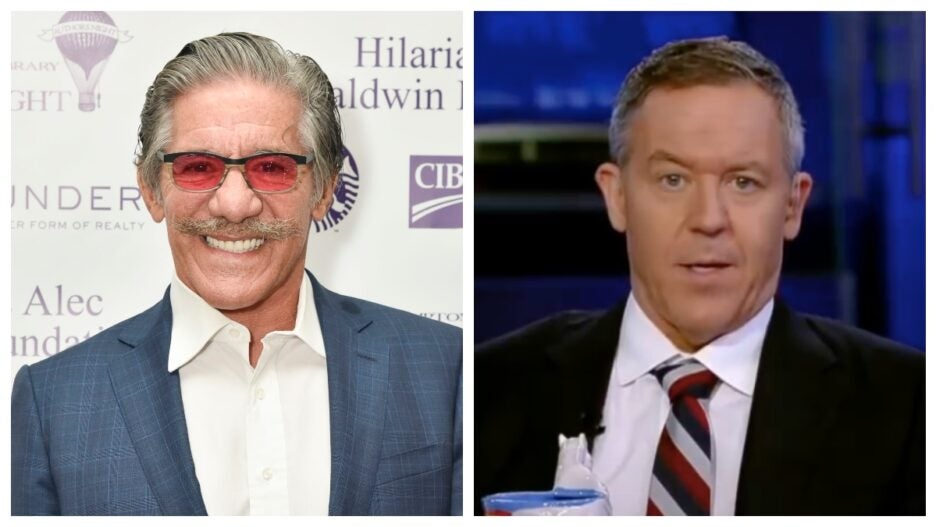 On Thursday’s episode of “The Five,” co-hosts Geraldo Rivera and Greg Gutfeld argued about Kyrie Irving’s refusal to get vaccinated. And yes, once again. they got into a shouting match. No sense in ending a successful gimmick, right people?

While Gutfeld talked more generally about the tension that vaccines are promoting and how people shouldn’t get sucked in, Geraldo went more for Irving’s actions in particular and how they are affecting others.

“The worst thing about this is, wenow have created an artificial division,” Gutfeld said. “A couple years ago it was race versus race — thank you CNN — it was gender issues, but now, Geraldo, you’re mad at this guy!”

“I am mad at him,” Rivera responded. “Because he’s foolish. He’s not just hurting himself, he’s hurting everybody like Jesse, who invested in the Brooklyn Nets.”

“You’re being played,” Gutfeld repeated over and over again. “I’m trying to explain.

“Can I finish my point?” Gutfeld aksed. “You are being manipulated to disagree with somebody. This is artificial division, and we shouldn’t play into this.”

Watch Geraldo and Gutfeld go at it over on Mediaite. 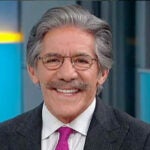 Kyrie Irving refused to be vaccinated against Covid-19, but the city of New York requires proof of vaccination for entry into indoor entertainment venues, which includes Barclays Center where the Brooklyn Nets play. On Tuesday, the Nets announced that Irving will not play or practice with the team until he is eligible to fully participate, which would require him to get vaccinated.

“Kyrie has made a personal choice, and we respect his individual right to choose,” Nets general manager Sean Marks said in a statement. “Currently the choice restricts his ability to be a full-time member of the team, and we will not permit any member of our team to participate with part-time availability. It is imperative that we continue to build chemistry as a team and remain true to our long-established values of togetherness and sacrifice.”

The NBA has not introduced a vaccine mandate, but local venue requirements still stand. Over 95% of NBA players got the jab, according to Mediaite.

‘Lovecraft Country’ Not Returning For Season 2 On HBO

Sex Education Season 3: Everything We Know So Far