The 46-year-old singer – who was known as Ginger Spice in the group – admitted the sultry, posed shot was all her idea. 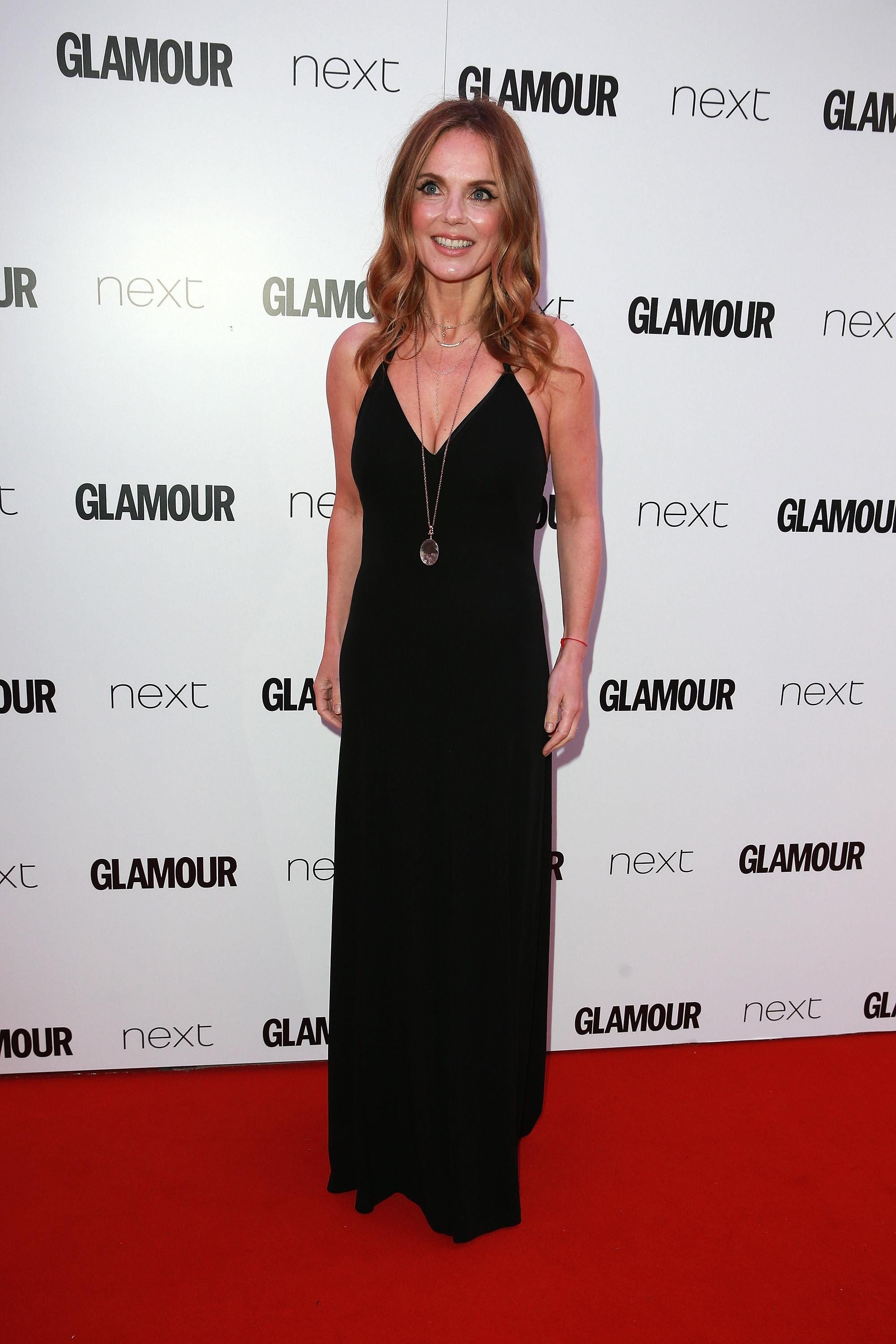 Geri uploaded a black and white picture of her beside fellow bandmates Emma Bunton, Victoria Beckham, Mel B and Mel C, which captured all five members looking to their right, on her Instagram account.

She wrote next to the snap: "'Come on girls let's do a photo shoot.'

"This was our first ever photo shoot.

"I dragged the girls to this kookie photographer I knew #eyesottheright." 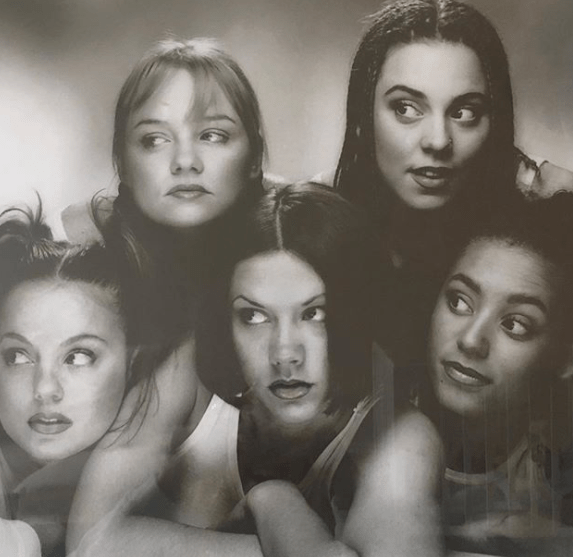 Fans of the iconic band went wild for the snap, which has already bagged almost 60,000 likes.

While another commented: "Such beautiful girls! So adorable."

Others begged Geri to upload more, never-before-seen pictures of the group. 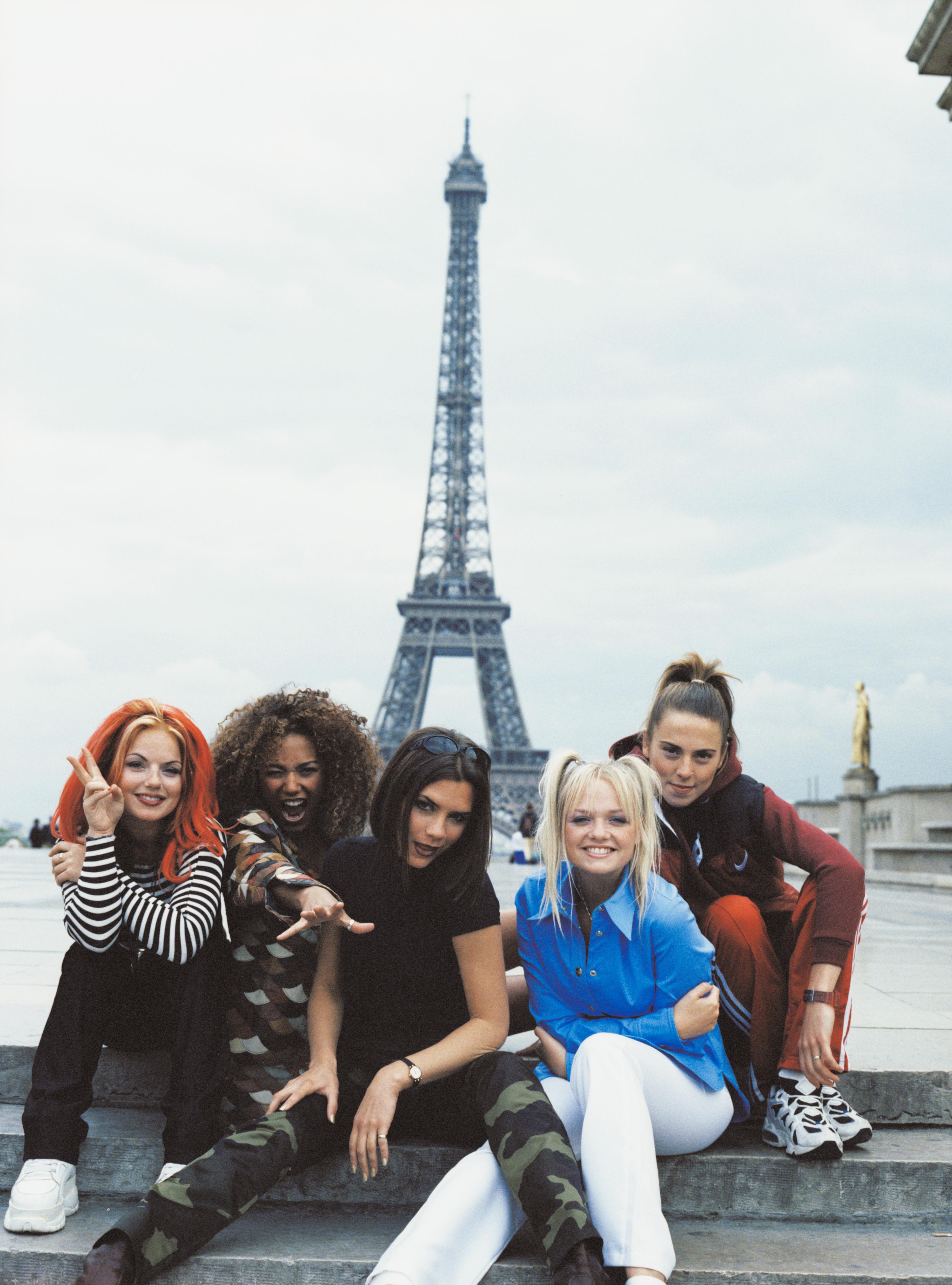 One fan pleaded: "Yaaas epic! Do it more!"

While another admitted: "I had a copy of this which was about A1 sized, on my bedroom wall.

"You guys changed my teenage years, brought me so much happiness and escapism.  I'll always be grateful."

Earlier this year the band revealed they joining forces once again for their ultimate reunion tour next year, minus Victoria Beckham.

The band were last seen performing together as a five-piece at the London Olympics in 2012.

As well as embarking on a 23-date UK tour in 2019, they are in talks to headline Glastonbury.

Like Kate Garraway, I care for my partner 24/7 and it's incredibly lonely

Who's in the cast of the revival of Frasier?