GINO D'Acampo's Family Fortunes is back and the show has already taken a bit of a saucy turn.

The content got a tad X-rated as a contestant revealed the number one thing that 'makes you scream'. 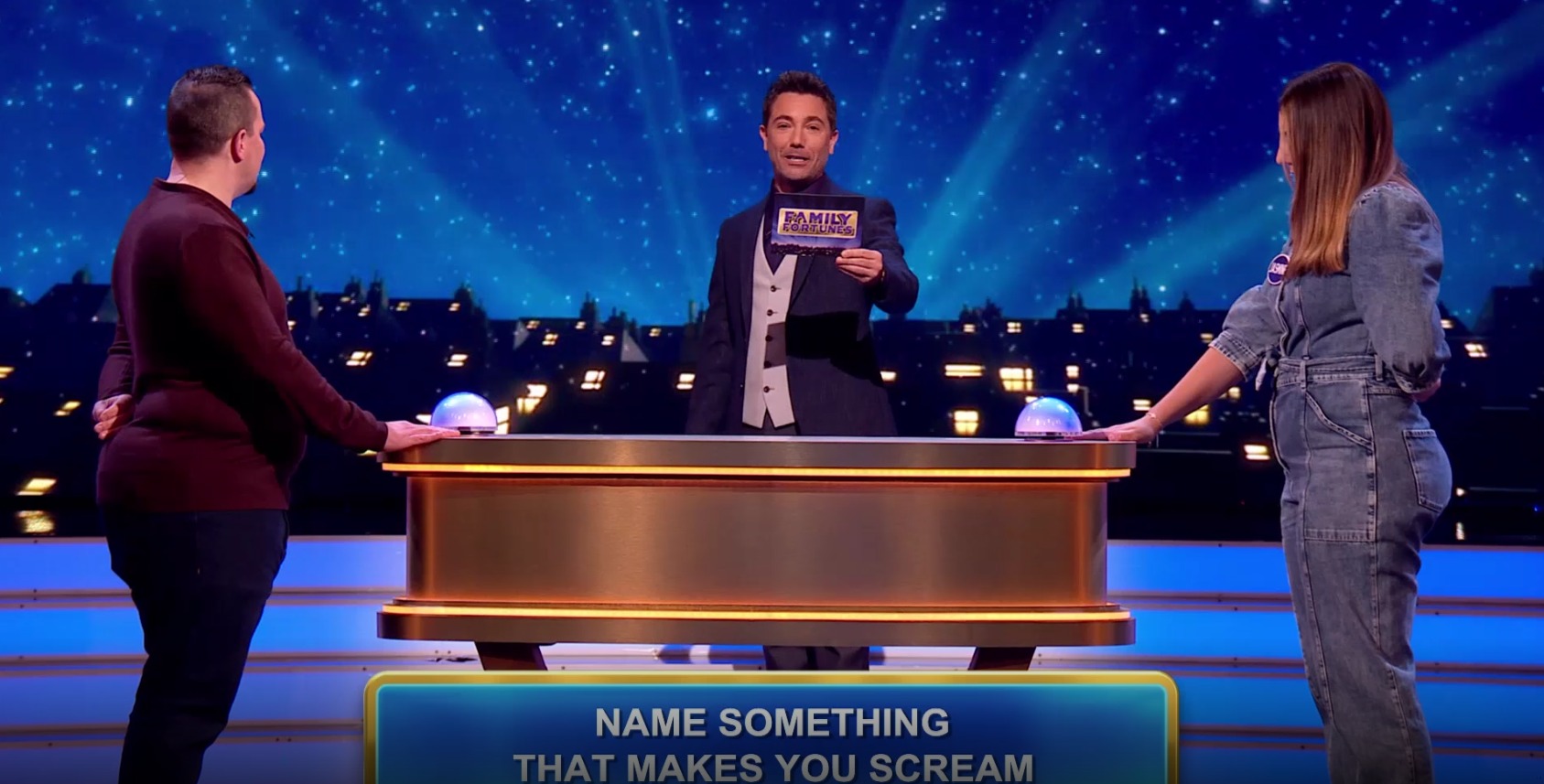 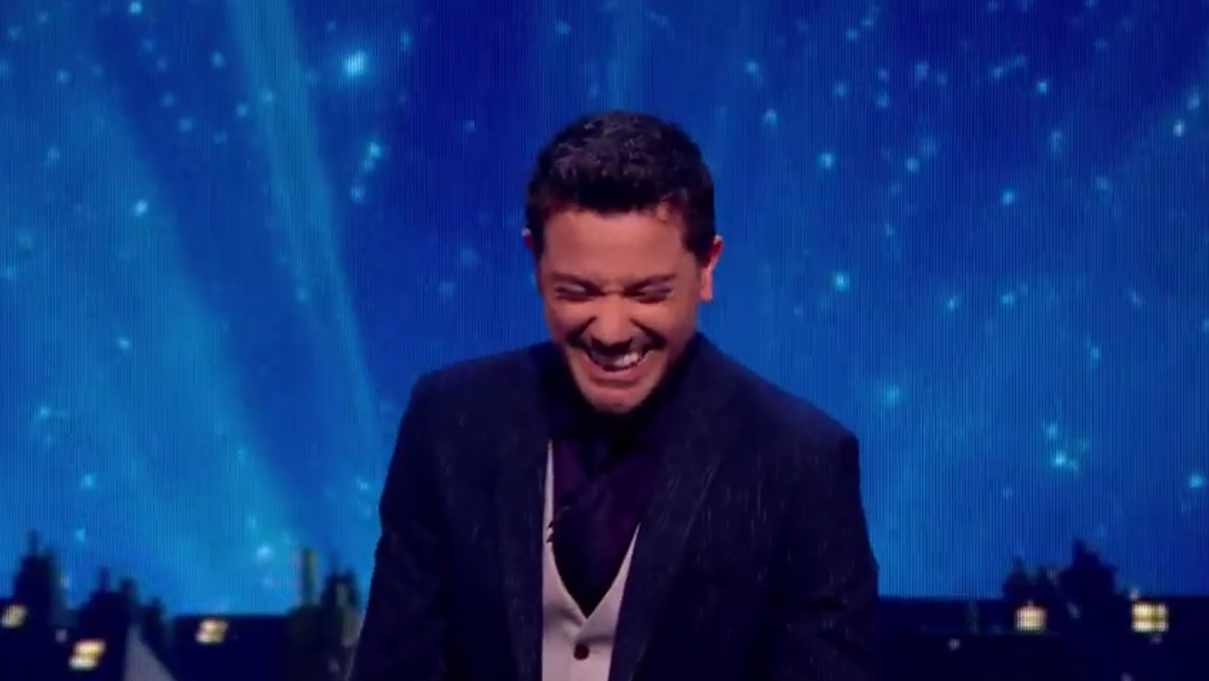 As two players stepped up to press the buzzer, Gino, 45, asked: "Name something that makes you scream."

Carl was the fastest and answered: "Sex," as both his teammates and the audience started to giggle.

"So we say 'making love'?," queried the Italian chef as he struggled to keep a straight face.

"Does that make you scream?"

To which Carl replied: "Not me…"

As everyone erupted with laughter, his partner quipped: "That's a matter of opinion!"

Fanning himself, Gino turned to see if the "making love" was on the list, but it failed to make the board.

Gino joked: "I knew it because we are in England – in Italy it would be the top answer.”

New episodes of the ITV gameshow return on Sunday.

Gino was announced helming the programme's reboot last year, after nearly two decades of being off air.

The show, which sees two families providing answers to everyday questions surveyed to the British public, ran for more than 20 series before it was taken off TV.

The food lover followed in the footsteps of original presenter Bob Monkhouse, and his successors Max Bygraves and Coronation Street actor Les.

The regular version of the much-loved show, which features members of the public rather than celebrities, hasn’t aired since 2002 when Les Dennis was host.

After the regular series was retired, ITV launched an All Star version featuring celebrities and hosted by Vernon Kay.

It ran for 11 series, seeing two famous faces’ families try and win money for their chosen charities, before being shelved in 2015. 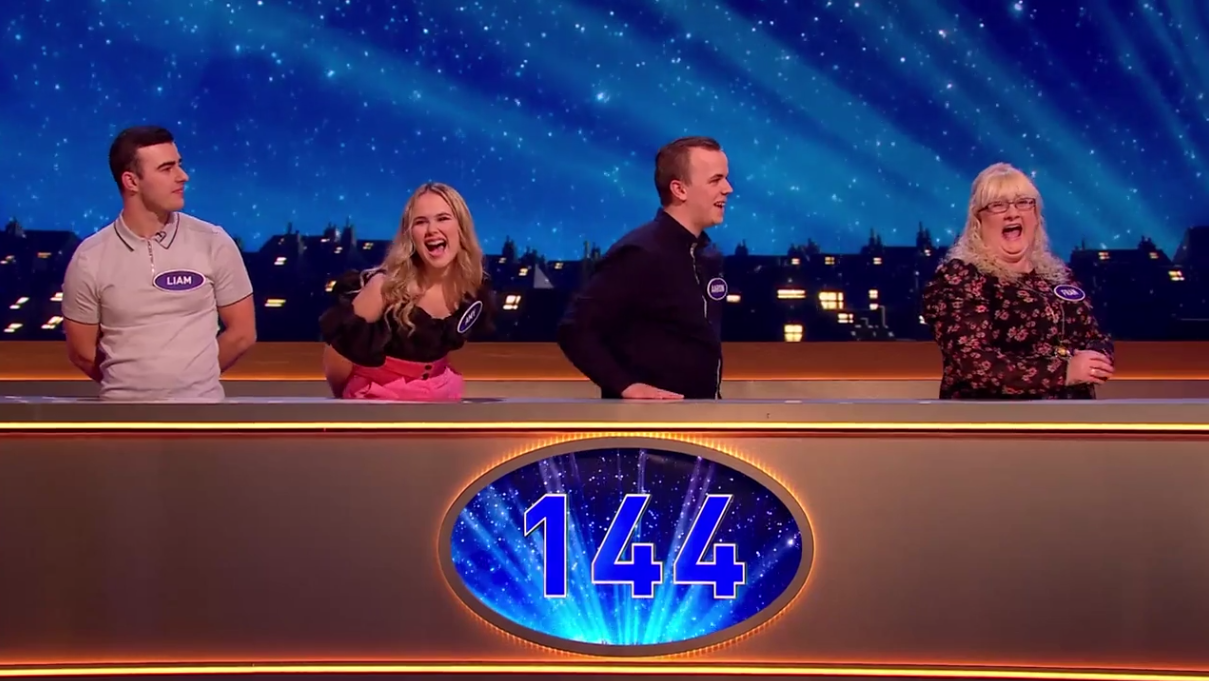 'Bringing Up Bates': What is the Story Behind Michael Bates' Name?

Spoilers: Cain exits in shock Emmerdale twist as evil Malone sets him up?