RISHI Sunak got a grilling on Good Morning Britain today – but viewers couldn't help but be distracted by a bloke rubbing his bare belly in the background.

The man lifted up his top and gave his stomach a good stroke while hosts Susanna Reid and Alastair Campbell quizzed the Chancellor about Covid. 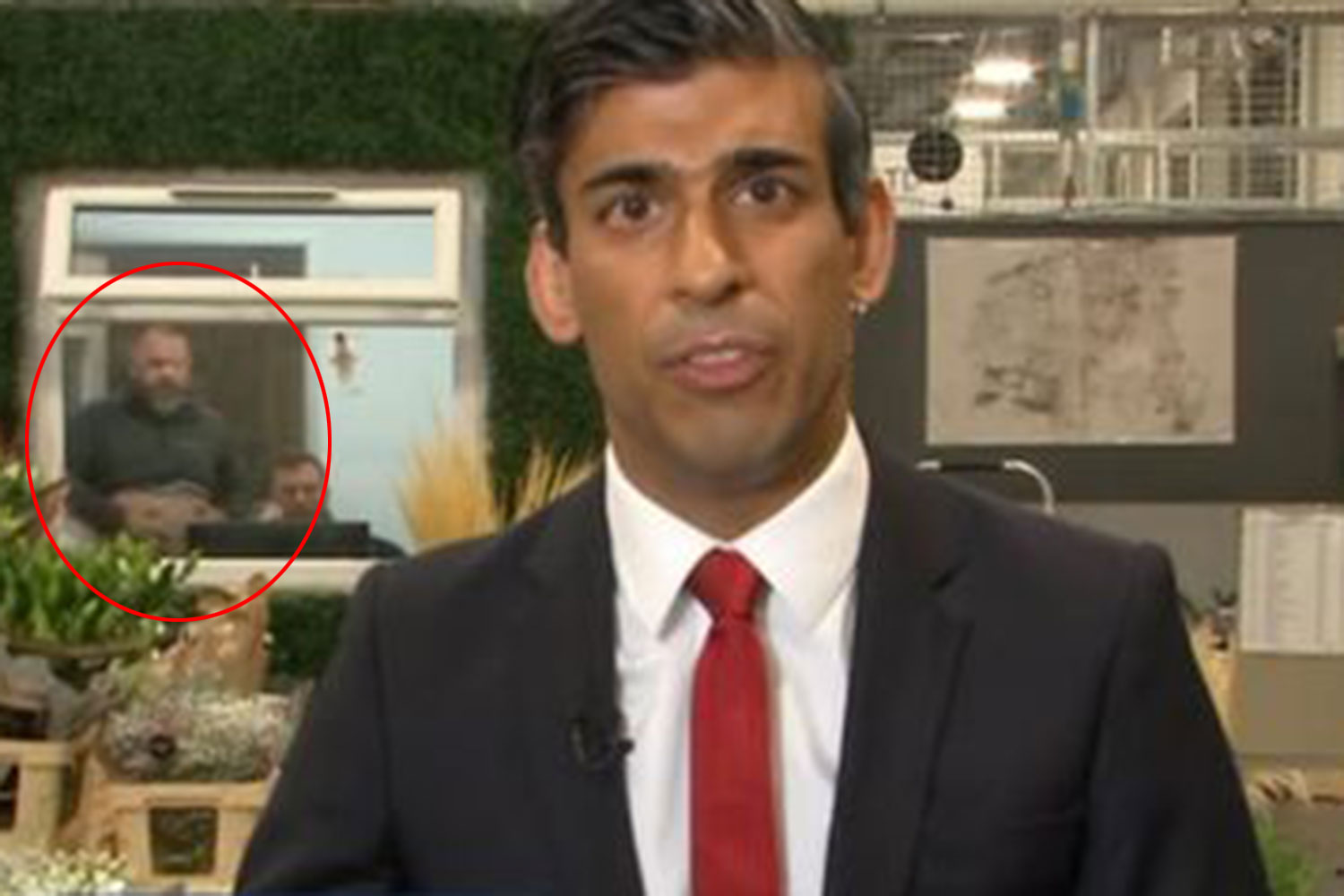 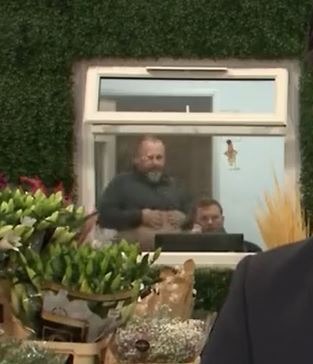 They asked Mr Sunak how businesses will be impacted by the lifting of lockdown restrictions on July 19 – dubbed 'Freedom Day'.

He also discussed the link between rising coronavirus cases and hospitalisations and deaths.

But the attention of those watching the ITV breakfast show at home was diverted to what was going on behind him.

The bare-bellied chap stole the spotlight as he rubbed and scratched his stomach next to his amused colleague.

It appeared he was fully aware his actions were being televised after his pal pushed him away smiling.

And it didn't go unnoticed by viewers, who got a good laugh from the funny moment.

One said on Twitter: "Fair play to the guy rubbing his belly in the Background of the Sunak interview on #gmb."

Another wrote: "Why is a guy rubbing his naked belly?"

And one said: "Who’s the guy through the window behind scratching his belly during Rishi Sunak chancellor interview!!!

Others questioned how the presenters managed to keep straight faces.

One viewer posted: "Rishi Sunak interview was funny with the fat fella getting his belly out in the background @GMB, then the girl coming over 5 mins later to tell the others off.

"@susannareid100, how how did you keep a straight face?"