Good Witch fans who are missing Bailee Madison will soon have a chance to see her again onscreen. Madison — who spent five seasons on the Hallmark Channel series — will star in the upcoming Netflix movie A Week Away. 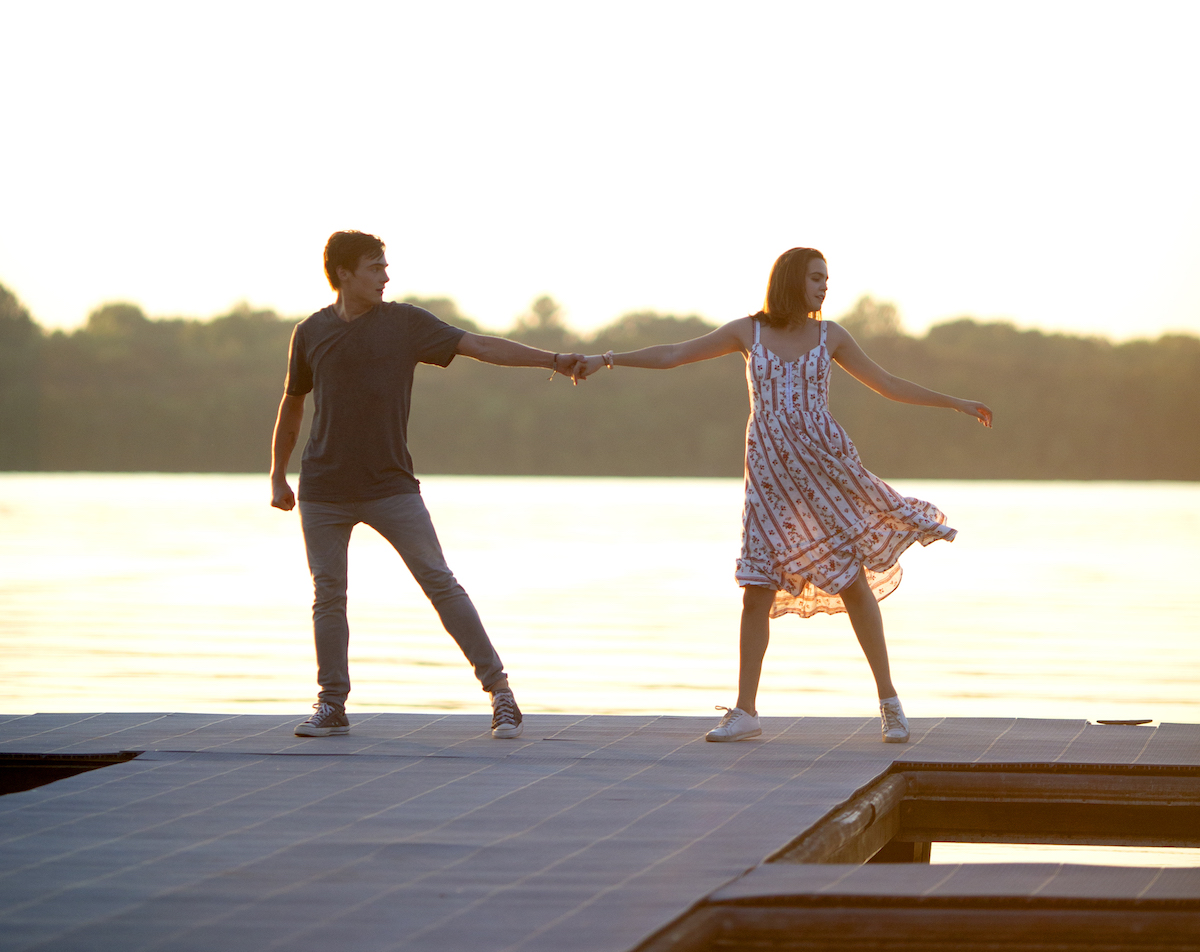 In A Week Away, a troubled teen named Will Hawkins (Kevin Quinn) has a run-in with the law and is given a choice: either go to juvenile detention or attend a Christian summer camp. Will chooses the camp, where at first he feels like a fish out of water. But once he meets a camp regular (Madison), he opens his heart, finds love, and discovers an unexpected sense of belonging.

“We made a film designed to entertain while exploring universal themes of family, friendship and acceptance,” writer producer Alan Powell said in a statement. “There is no better time than right now, and no better partner on the planet than Netflix, to help share that message.”

A Week Away will be available on Netflix in 2021. A specific release date has not been announced. 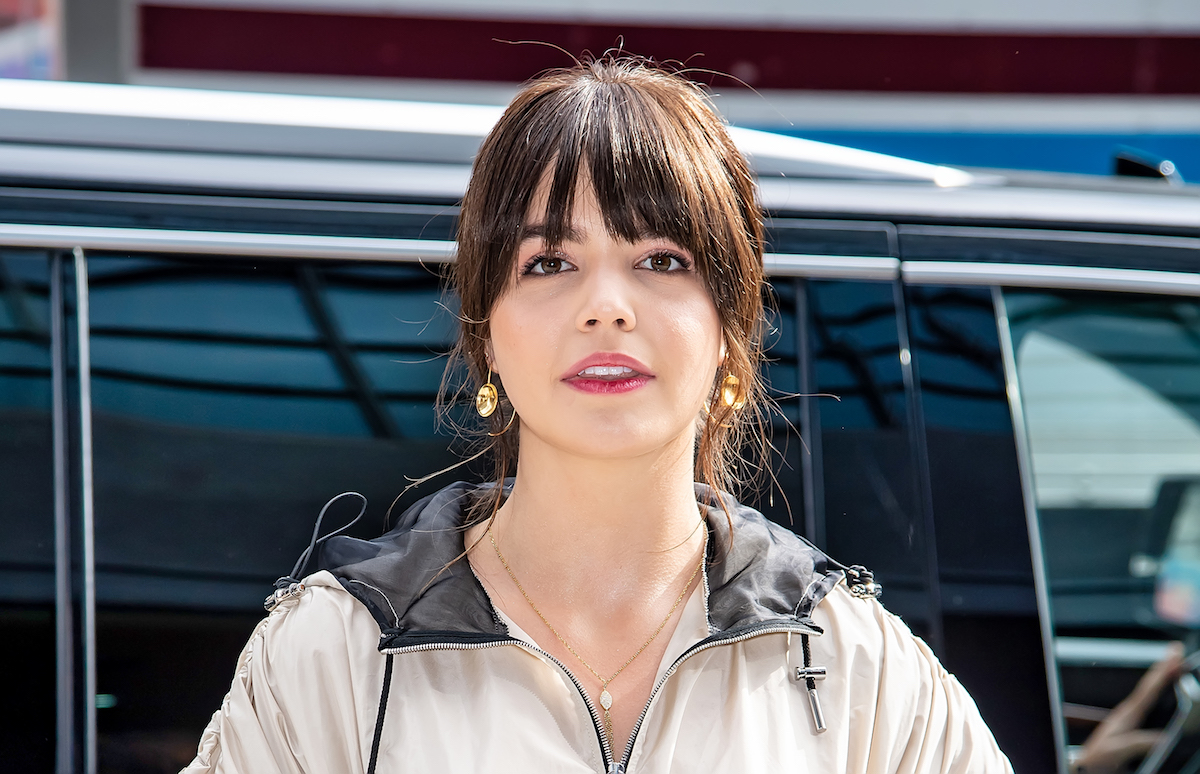 Madison spent five years playing Grace Russell on Good Witch. Grace was the daughter of the show’s lead character and “good witch” Cassie (Catherine Bell). But eventually, Madison decided it was time to move on. With her character preparing to leave for college at the end of the fifth season, it seemed like the right time to exit the series.

“Grace has been a character whose journey throughout the years has often mirrored my own,” Madison tweeted in July 2019. “[T]his season she is tackling what it’s like to step out of her comfort zone and challenge herself in new ways, looking boldly into the future and all the possibilities before her. I couldn’t be more grateful for the new adventures ahead, and to have you all along with me on the ride as my story continues to be written.”

Madison was ready to explore new career opportunities. However, she was still emotional about leaving Grace and her Good Witch family behind. Quitting the show “couldn’t be more bittersweet,” Madison wrote in an August 2019 Instagram post.

“Thank you so much for loving and watching Grace (and in a way, me) grow up on your screen for the last 5 years, and thank you for tuning in tonight to wish her a farewell. I am so beyond grateful for the memories these last 5 years have provided me, and as this chapter ends tonight I celebrate all that was and all that is ahead.”

Ryan Adams Apologizes for Sexual Abuse and 'Harmful' Past