GORDON Ramsay has been raking in cash during the Covid pandemic – making £6 million after his TV success.

The celebrity chef's fortune has grown thanks to his production company churning out a host of shows. 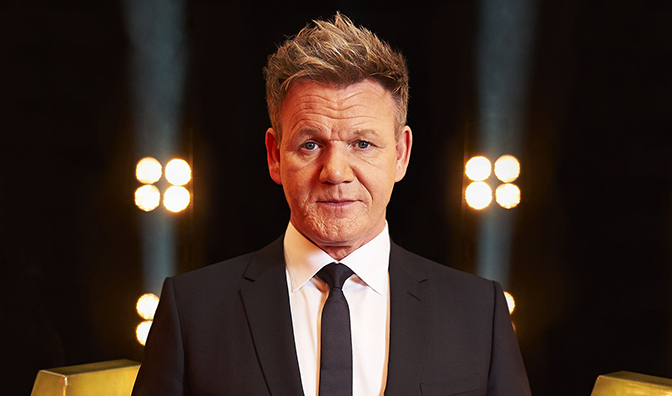 His latest stints in front of the cameras include Gordon Ramsay's Bank Balance – which was axed after just one series – Gordon, Gino and Fred: Roadtrip, and new Fox series Next Level Chef.

His Studio Ramsay production firm has also made a host of YouTube shows as well as Channel 4's The Fantastical Factory of Curious Craft hosted by Keith Lemon in the past year.

That's up from £7million the previous year.

That means he’s made around £6 million during Pandemic.

And Gordon, 54, been spending his cash on renovating his London home.

He owns a £7million mansion in the capital and plans to install a wine room, a basement bedroom, and a plant room.

He lodged plans to carry out a string of renovations at the four-storey property to create "more usable living space" for his family.

They include replacing four bedrooms currently situated on the first floor of the house with one massive master bedroom.

It will cover the entire floor and include two en-suite bathrooms and a huge walk-in dressing room.

The restaurant boss also submitted proposals to extend the basement of the home and replace an existing extension with a modern glass design which will house an open plan kitchen, living and dining room.

The cook, who is reported to be worth £140million, also owns three homes in Cornwall.

The Hell’s Kitchen star lives between London and his £4.4million beachside mansion on the north Cornwall coast.

Gordon bought the five-bedroom holiday home in 2015, and at the time it was the second most expensive sale in Cornwall.

He got planning permission to knock it down and replace it with a main house and a smaller second pad.

While all that building work was going on, Ramsay splashed another cool £4million on a beach house in the nearby village of Trebetherick for the family to stay in.

The cash-savvy chef's third home in Cornwall is an old Lloyds bank which he bought in the main street of Fowey in 2017 for £2million. 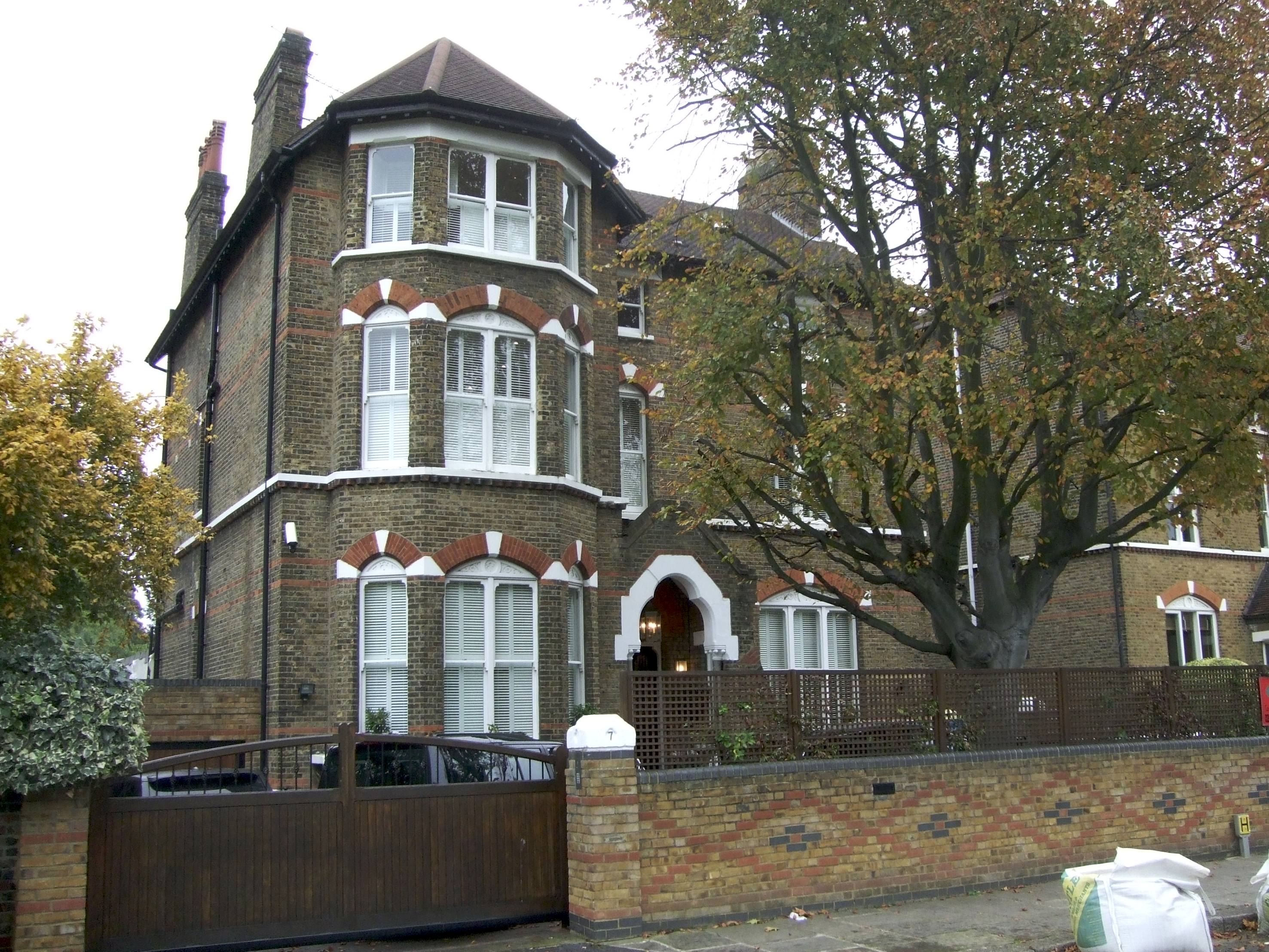 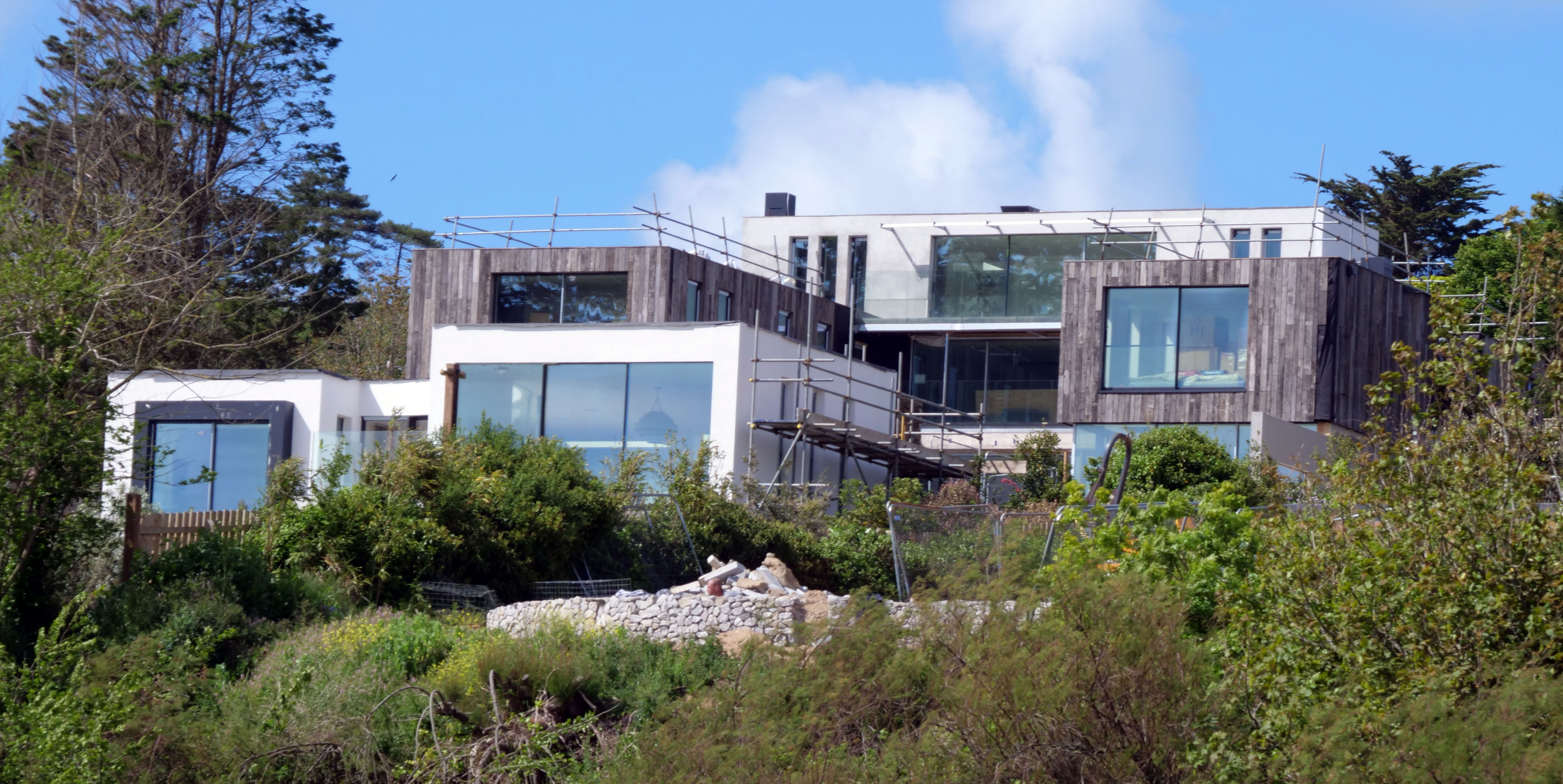