Not every Grey’s Anatomy relationship can be iconic the way MerDer is, and that of Alex Karev and Lexie Grey falls clear at the other end of the spectrum. The drama series is known for portraying romantic relationships, some of which get pretty complicated. Others last for such a short period that even fans forget they ever existed.

How did Alex and Lexie start their relationship? 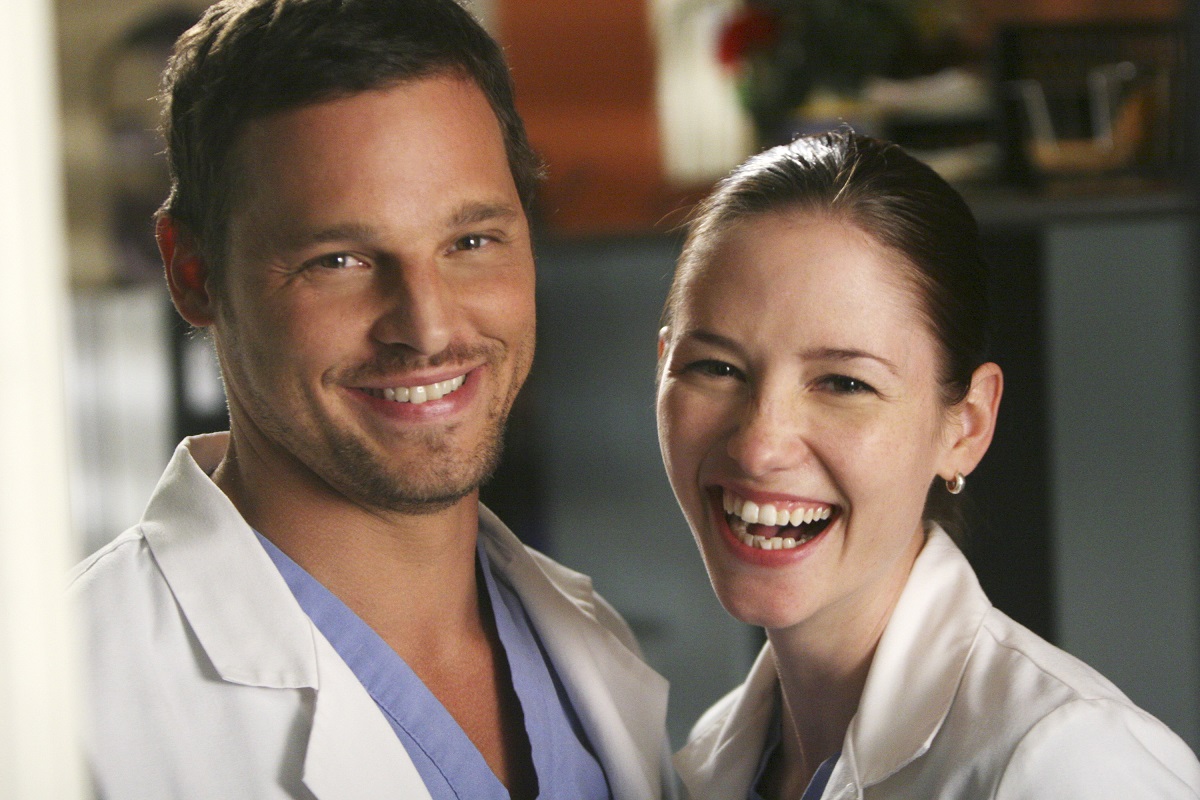 Lexie and Alex meet on one occasion when they are leaving the hospital at night. At first, Lexie is interested in a relationship. But Alex dismisses her and tells her that he is a guy ladies approach when they need favors.

Eventually, the two have their first sexual encounter in Meredith’s house, where Alex lived at the time. Years later, after Izzie leaves, they begin dating, but both are heartbroken from their recent breakups. Though Lexie tells him she loves him in the season 6 finale, they don’t last into the next season.

Overall, Alex never treated Lexie the right way. When they first sleep together, he announces his intimate affair to the other interns and tells everyone that, “I screwed her”. In many instances, Alex is disrespectful and quick to anger.

After Izzie left for Seattle, Alex found himself in a compromising situation and hooked up with Lexie. He dealt with problems from his marriage with Izzie and used Lexie to forget his troubles. Later, Izzie returned and found out about the love affair between Alex and Lexie, which eventually led to their divorce.

In season 6 of Grey’s Anatomy, Alex was involved in a bad accident, and he nearly succumbed to the injuries. During this challenging period, Lexie was by his side, but Alex mistook her for Izzie and ended up apologizing and requesting her not to leave him again. Later, Lexie told him about the incident, and they ended up breaking up.

What do fans think about their relationship?

The unexpected romance between Alex and Lexie came and went quickly. According to fans, although the two appeared cute together, they were not meant to end up together. Alex used Lexie to forget about his failed marriage with Izzie. And Lexie used Alex to get over Mark.

Because of this, it was impossible to have a lasting relationship. According to fans on Reddit, Alex and Lexie are among the odd couples in the drama series. A strange moment came at the end of their relationship. Alex confused Lexie for Izzie, which Lexie naturally found embarrassing. And all of this happening in front of the man she actually loved, Mark, made it all the more awkward.

But it wasn’t all bad. “The fact that they were each other’s rebound was just funny to me,” wrote one Redditor. They noted a line of Lexie’s regarding the situation: “Alex and I we’ve done that before, it was like recycling, good for [the] environment.”

Some fans also commented that they forgot that Lexie and Alex were dating, and they don’t believe Lexie loved Alex. Fans believe that Lexie confessed her love for Alex due to high levels of stress after the shooting.

How 'The Talk' Has Done in Ratings Since Sharon Osbourne's Exit