The news comes a day after Grimes revealed she and the tech mogul welcomed their second daughter, Exa Dark Sideræl Musk, last December. 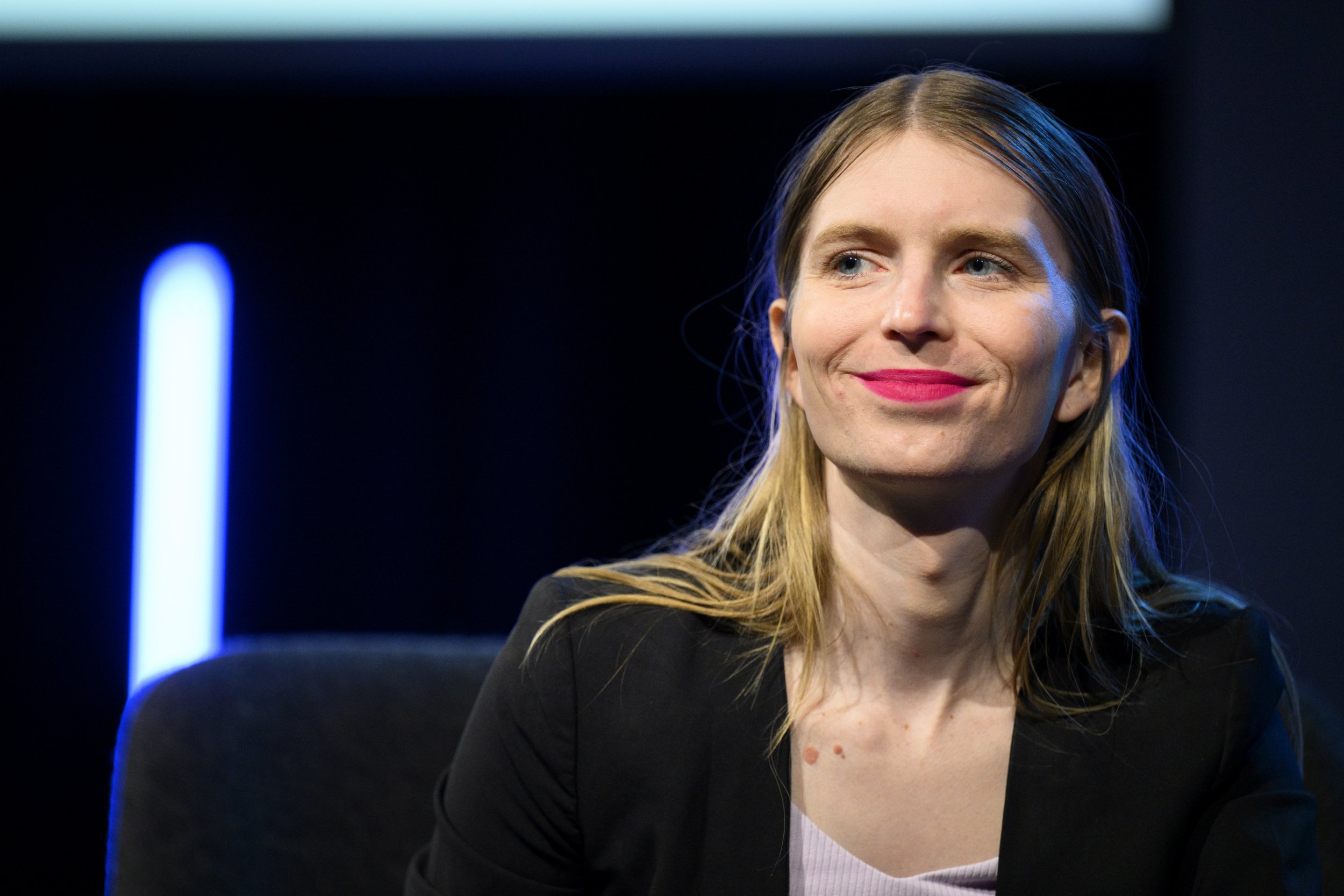 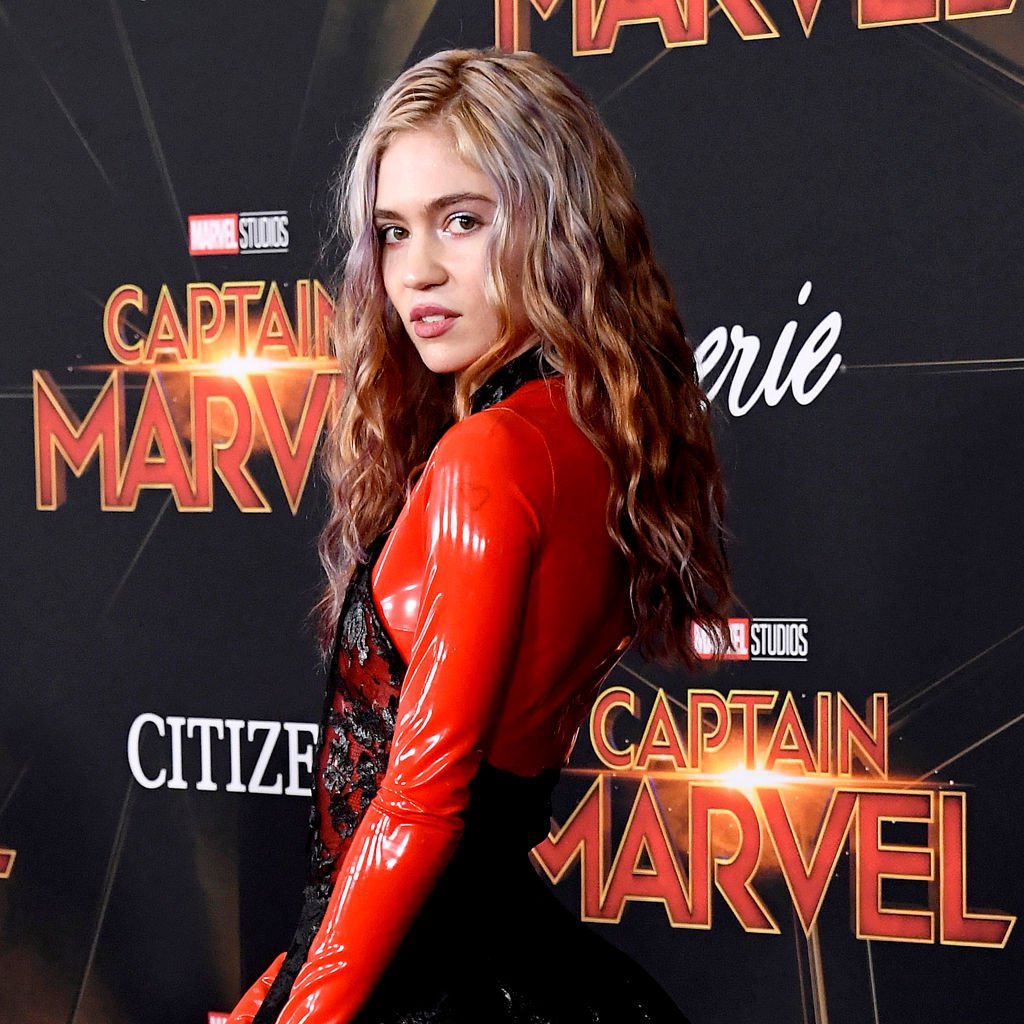 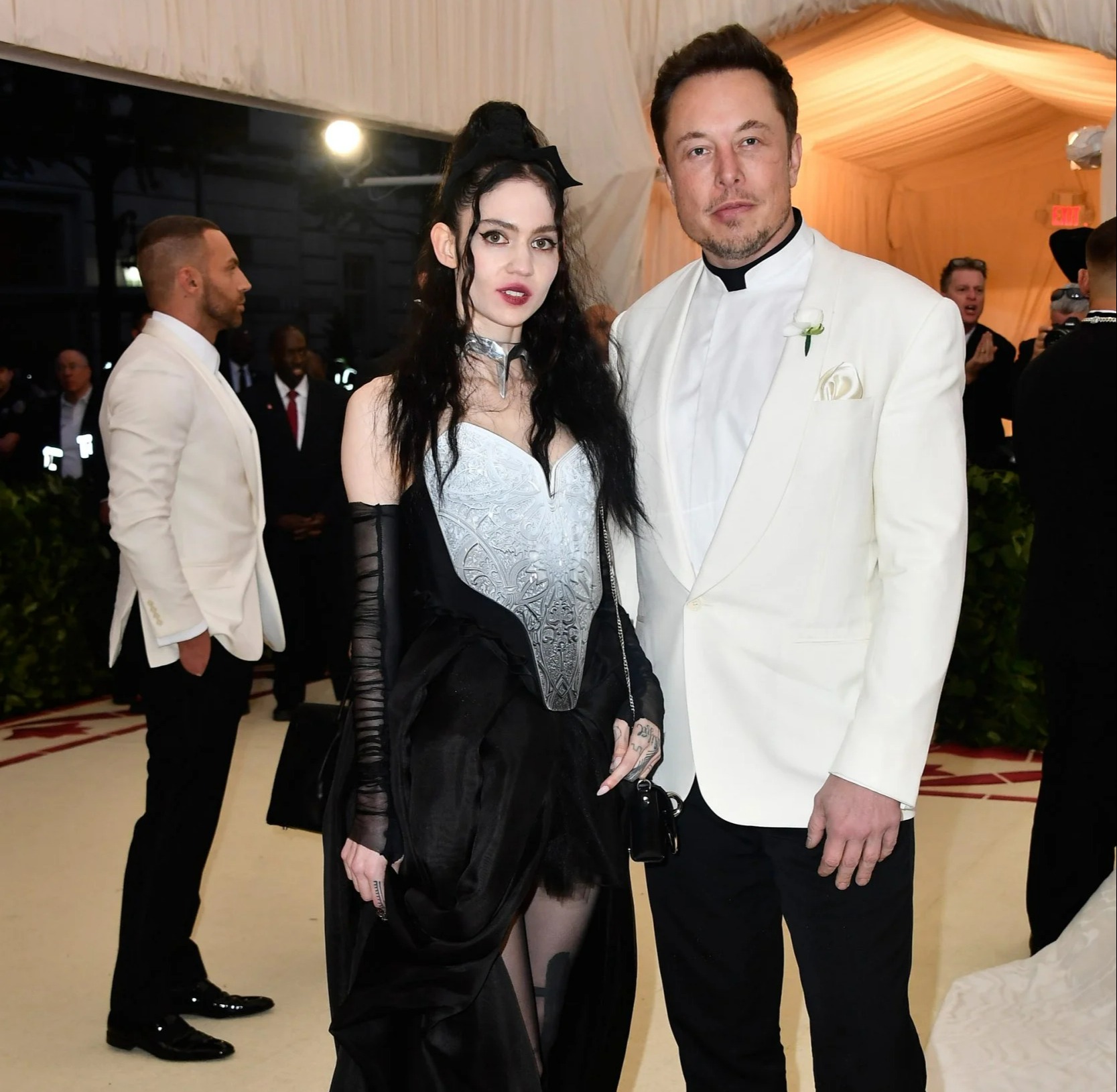 “They’re getting serious. They U-Hauled it. They’ve been living together in Austin,"a source told Page Six of the singer's relationship.

The pair have been interacting on Twitter in recent months, with certain messages hinting at a relationship.

In one exchange, Grimes explained why she had not yet appeared on a user’s Twitch stream, tweeting that she had not been “in LA” but felt “bad for postponing like 10 times.” 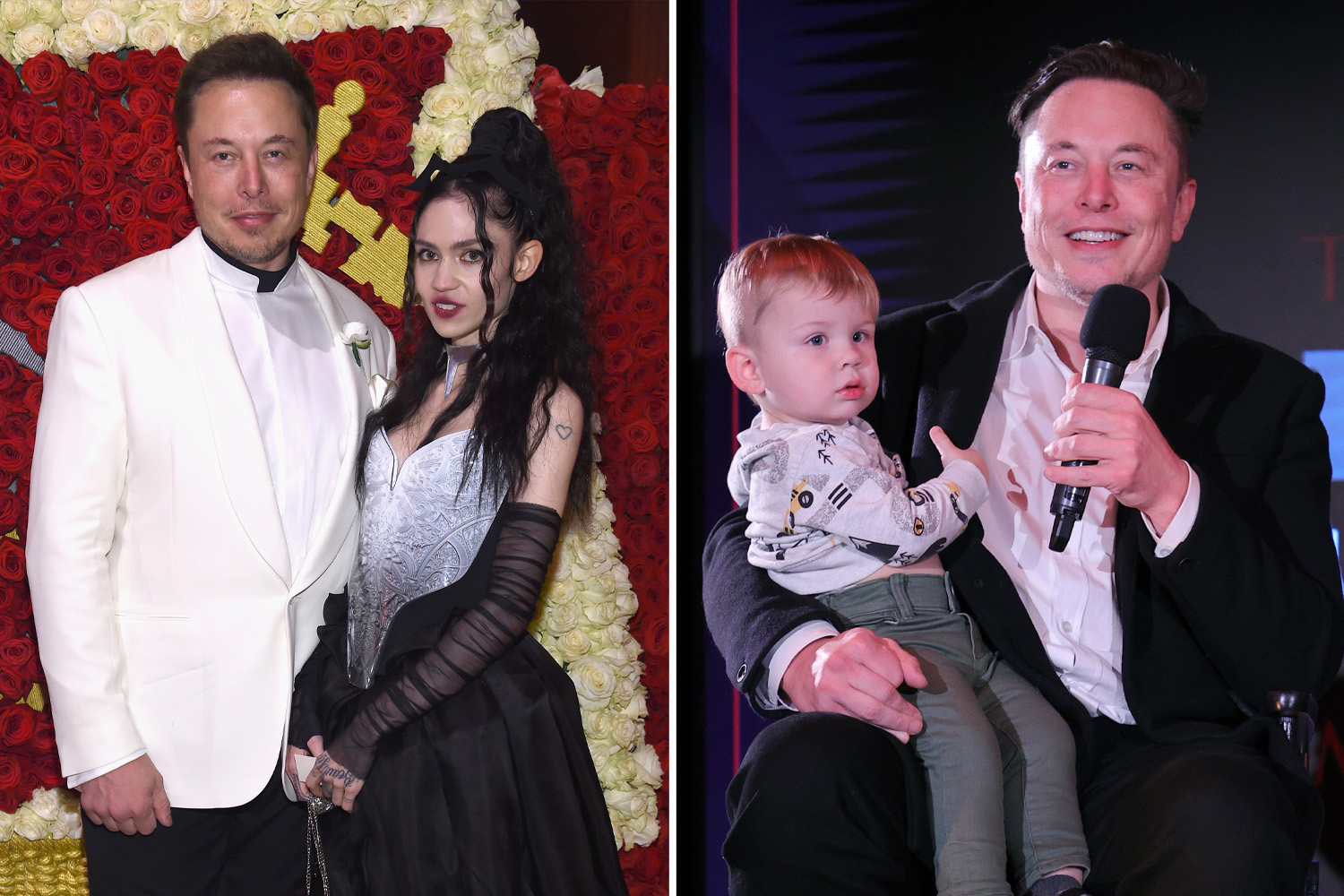 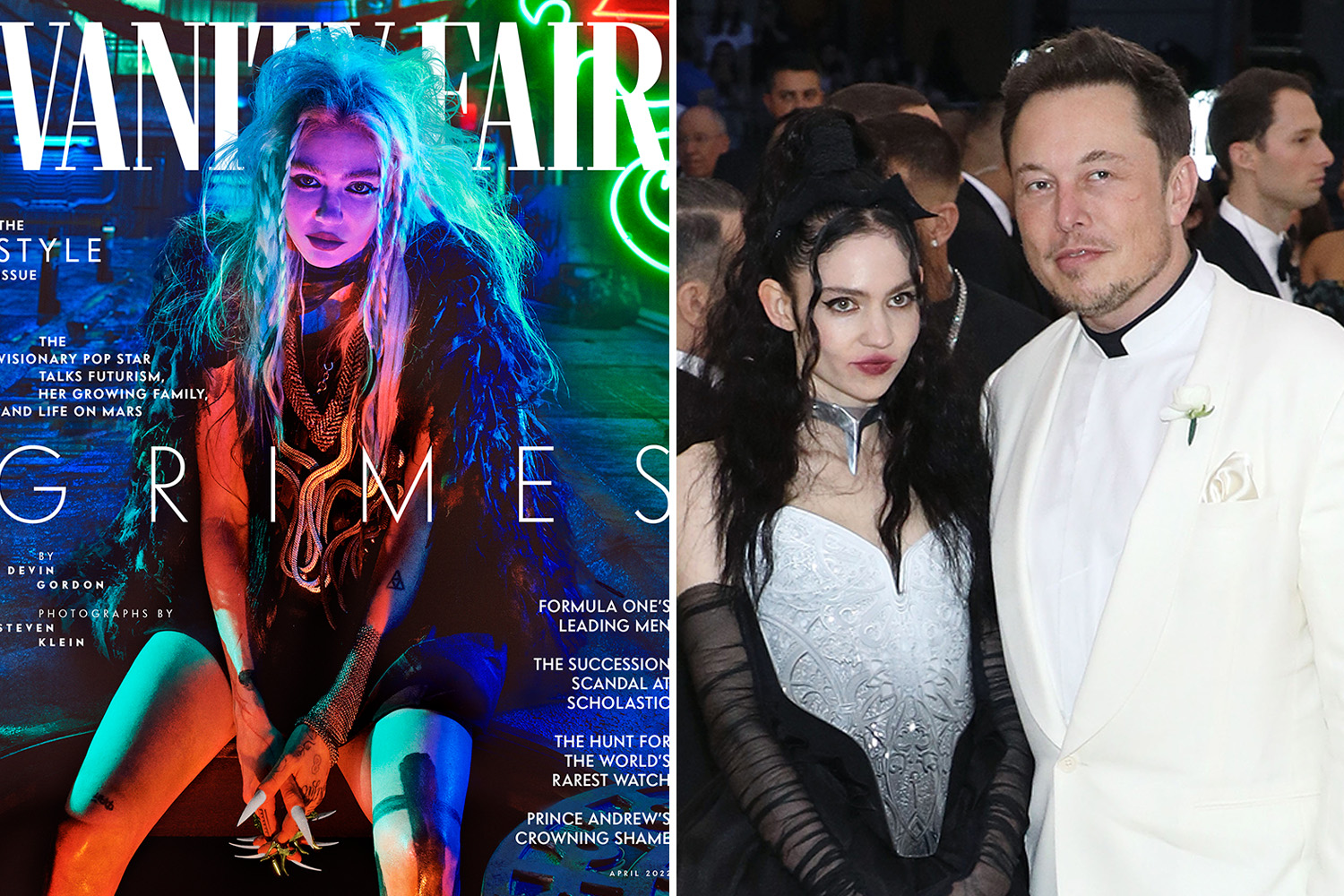 This time, Grimes responded to her, tweeting: “Since I seem to be taking ur word as final these days.”

Manning, a former US soldier, made headlines in the early 2010s for leaking thousands of documents to WikiLeaks.

She was convicted in July 2013 of violations of the Espionage Act and other offenses and sentenced to 35 years in prison.

In a recent Vanity Fair cover story, Grimes revealed she and Musk had a "fluid relationship;" however, she clarified Thursday that they had since broken up again.

“Me and E have broken up *again* since the writing of this article haha, but he’s my best friend and the love of my life, and my life and art are forever dedicated to The Mission now,” Grimes tweeted Thursday.

“I think Devin wrote that part of the story rly well. Sique – peace out.”

The singer and the Tesla boss secretly welcomed a baby girl last December via surrogate.

After first playing off the sounds of a crying infant, Grimes told Vanity: “I’m not at liberty to speak on these things.

"Whatever is going on with family stuff, I just feel like kids need to stay out of it, and X is just out there."

Nonetheless, she then confirmed that she and Musk had welcomed a daughter, who she only referred to as Y.

While the publication's journalist noted that they didn’t feel comfortable asking the singer for the baby’s full name, Grimes later revealed in a text that her daughter’s name is Exa Dark Sideræl Musk.

According to Vanity Fair, Exa refers to the supercomputing term exaFLOPS, while Dark refers to “the unknown.”

“People fear it but truly it’s the absence of photons. Dark matter is the beautiful mystery of our universe,” Grimes explained.

Sideræl, which Grimes pronounced “sigh-deer-ee-el,” is a “more elven” spelling of sidereal, the “true time of the universe, star time, deep space time, not our relative earth time,” the singer added.

According to Grimes, the name choice also references her favorite Lord of the Rings character, Galadriel, who she noted “chooses to abdicate the ring.” 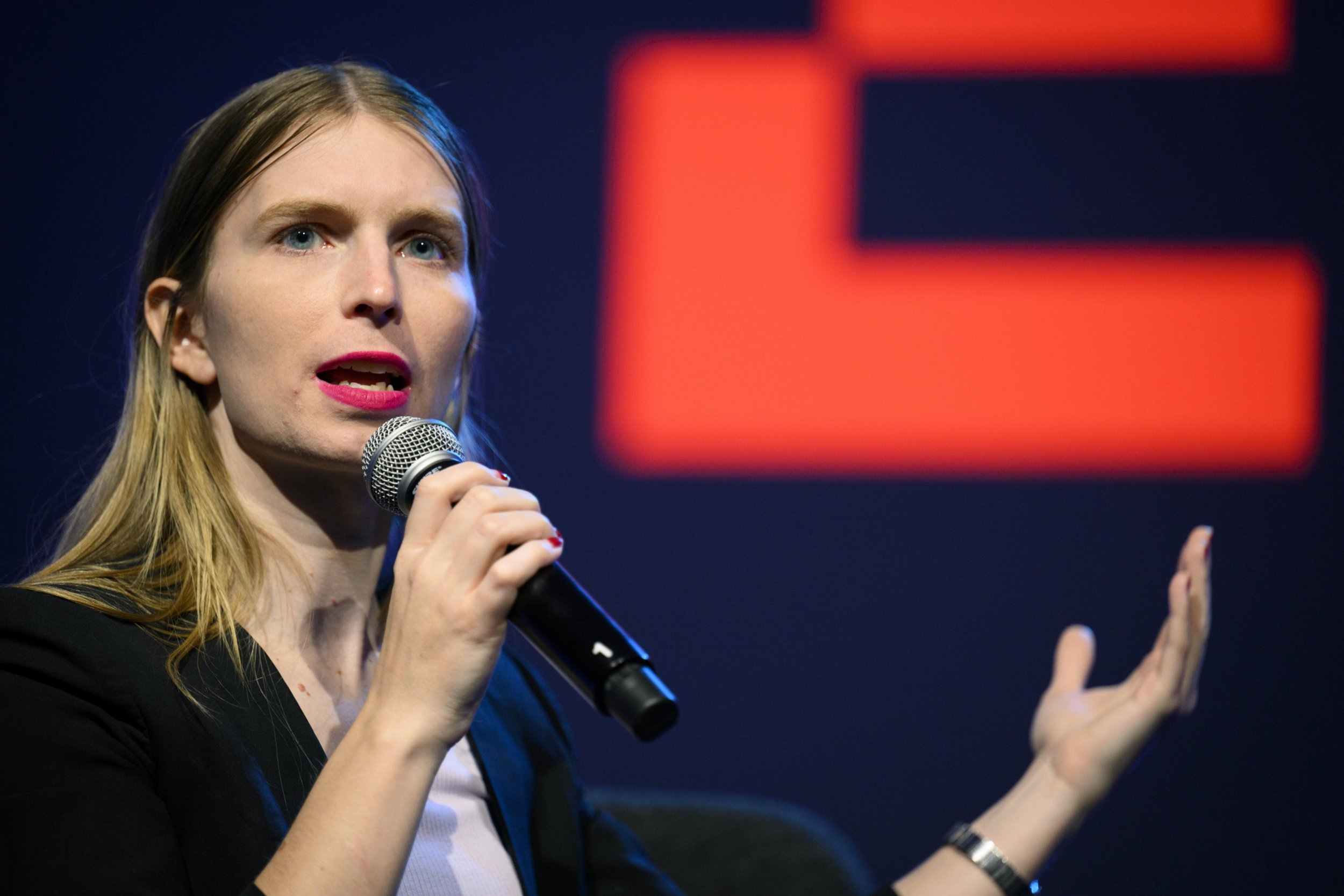 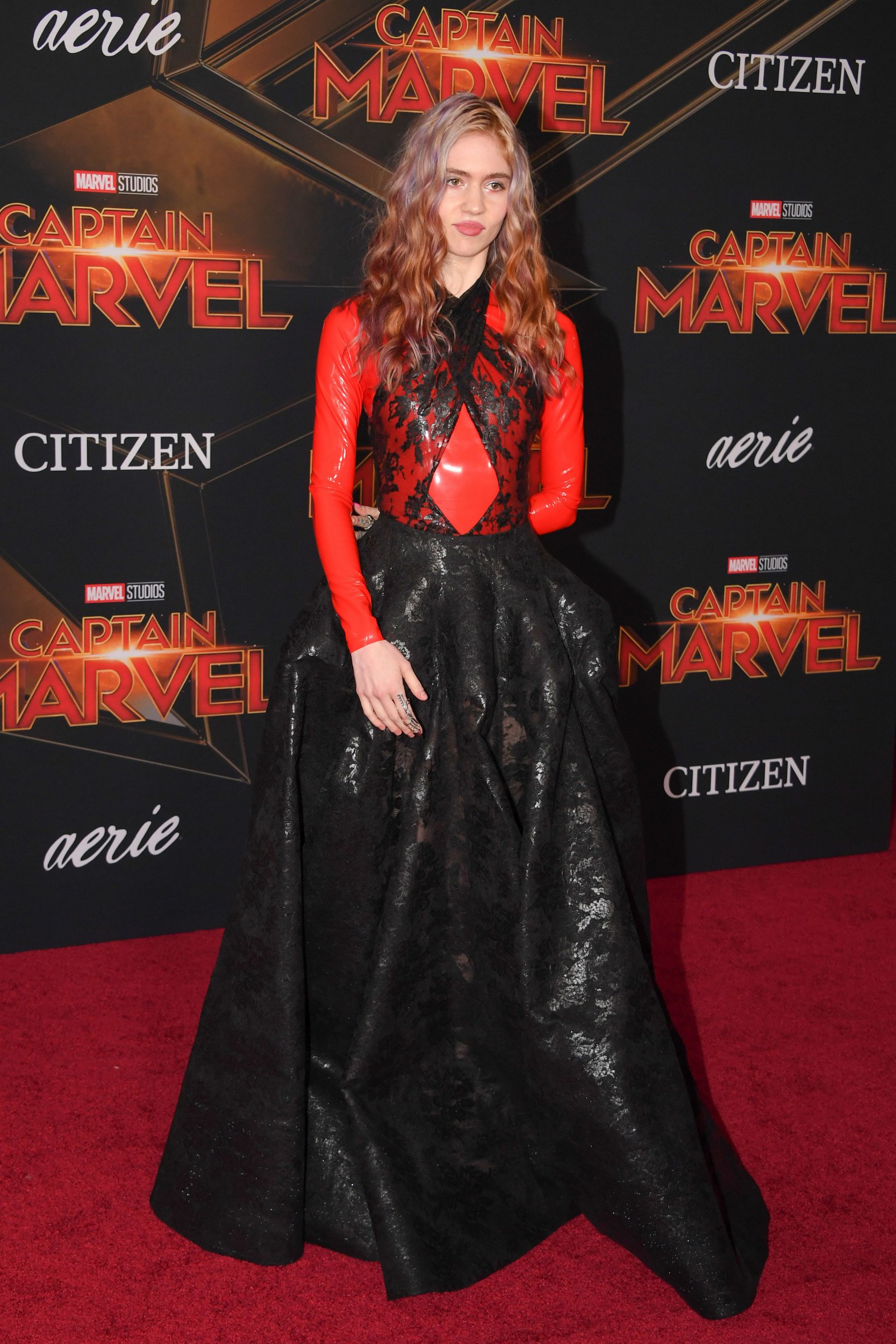 'The Bachelorette: Where Was Michelle Young's Season Filmed?