Jeffrey Archer blasted Education Secretary Gavin Williamson on Good Morning Britain for his farcical handling of education catch-up plans which saw a top Government education advisor resign in protest. Sir Kevan Collins was appointed by Prime Minister Boris Johnson to lead a task force to help pupils catch up with lost learning. But after his report was rejected and would only be partially implemented, Sir Kevan resigned to which Jeffrey Archer roared for Gavin Williamson’s resignation.

Mr Archer said: “He claims he agreed with Sir Kevan.

“If he did, why didn’t he resign? Because children need…Americans and the Netherlands are way ahead of us. They’re spending up to three times what we’re spending.

“We’ve only put in £3 billion altogether. Sir Kevan asked for £15 billion – can you think of anything more important than the next generation of children’s education?” 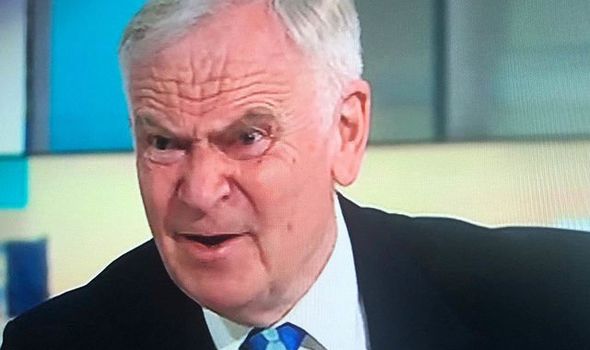