Heath Ledger is perhaps best known these days for playing the Joker in Christopher Nolan’s second Batman film – The Dark Knight. While this was Ledger’s first Oscar nomination and win, people will remember him not only for his performance, but also for his tragic death. Ledger was unfortunately found in his hotel room in 2008 after suffering a cardiac arrest.

While Ledger will be remembered fondly for his incredible work as the Joker, many of his fans may know him better from his other work.

This could include Brokeback Mountain, as well as one of his first cinematic experiences – 10 Things I Hate About You.

In the coming-of-age teen dramedy, Ledger plays Patrick Verona a bad boy with a heart of gold, who sets out to win the heart of a girl he is interested in.

This Disney epic became one of the most iconic teen films of its generation, and indeed is still loved to this day.

Recently Express.co.uk caught up with 10 Things I Hate About You director Gil Junger, whilst promoting his brand new film Think Like A Dog. 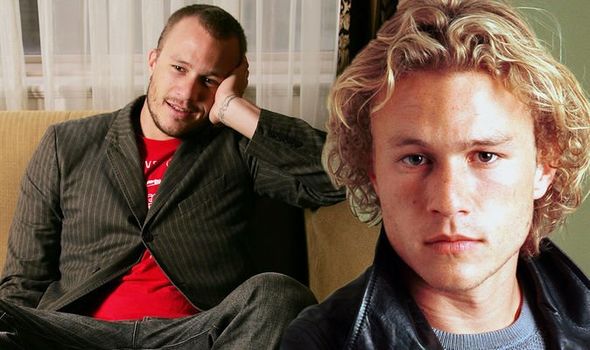 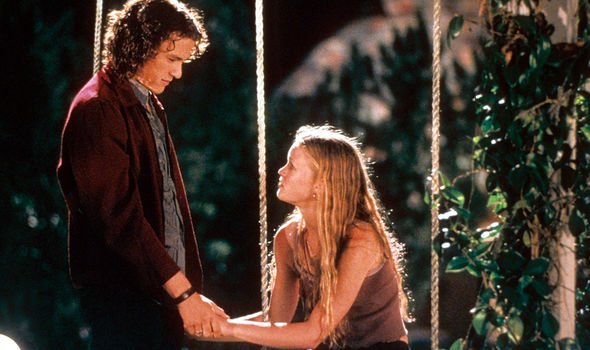 During this chat Junger spoke fondly of Ledger, and told a story of how he struggled to find the correct actor to play Verona in 10 Things I Hate About You – until Ledger walked in.

“I was three weeks out of filming 10 Things and I did not have a guy,” Junger explained. “Three weeks out! Now that’s scary.

“I had easily read 250 guys without a doubt, easily – so… in walks Heath. And I’m in a room with Disney, and there are myself and five women in the room – they were all part of casting.

“So Heath walks in and as he’s walking up to me I literally thought to myself: ‘If this dude can read I’m going to cast him.'”

Upon being berated over whether he was serious, Junger replied: “No, I’m not joking! 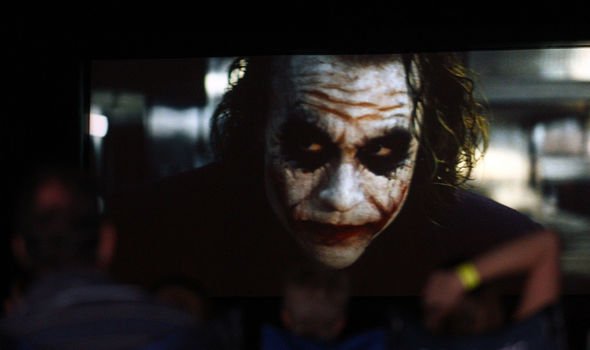 “There was just, I don’t know… there was just a sexuality and a confidence in him. And of course he was good looking.”

While Junger joked how it might sound odd for him to say this, he added: “There was just a sexuality and a star quality [in him] that I was like: ‘Oh my god this guy has got his s**t together.'”

He added: “He just looked visually… he just had a cool vibe to him. But that was my honest thought, I thought if he could read I’m going to cast him.”

After telling a tale about how Ledger’s audition went incredibly well, Junger explained how he turned to his team and demanded they cast him.

“‘Hire that guy immediately!'” he yelled, still reminiscing about Ledger.

“‘He is going to be a massive star!'” he added. “That is literally what I said.”

Later in the interview Junger spoke about the possibility of a follow-up film to 10 Things I Hate About you.

The continuation of the story will be called “10 Things I Hate About Life,” Junger explained.

While the original plan for the film fell through some years ago, Junger went on, it sounds like it is back on track with a new journey now.

Junger said he was working on the “finishing touches” of the follow-up, but did not have a date just yet.

10 Things I Hate About You is available on Disney Plus.

Paddy McGuinness details concerns over his future at Top Gear ‘They’re trying to kill us!’