HELEN Flanagan looked hotter than ever as she showed off her killer abs in a sexy crop top as she makes her return to Coronation Street.

The 26-year-old flashed some cleavage in the plunging long-sleeved crop top, which she paired with a black and white skirt and some black boots. 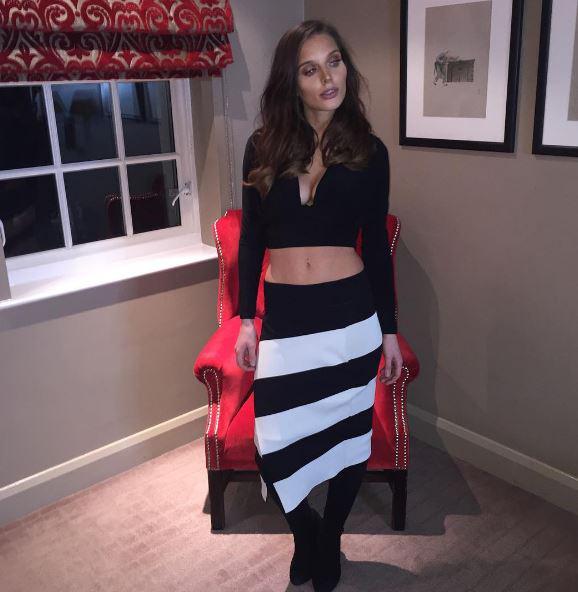 Helen, who plays Rosie Webster on the ITV soap, will be returning to the cobbles after four years next month and fans can't wait to see her back on screen.

The mum-of-one took time out from the soap to start a family with boyfriend Scott Sinclair and the couple are parents to daughter Matilda.

During her break from the soap, Helen appeared on reality shows like I'm A Celebrity Get Me Out Of Here but with new producers shaking things up in Weatherfield, Rosie will be back to cause havoc on the cobbles.

However, it hasn't all been smooth sailing for Helen as The Sun revealed she has been taking acting lessons ahead of her TV comeback. 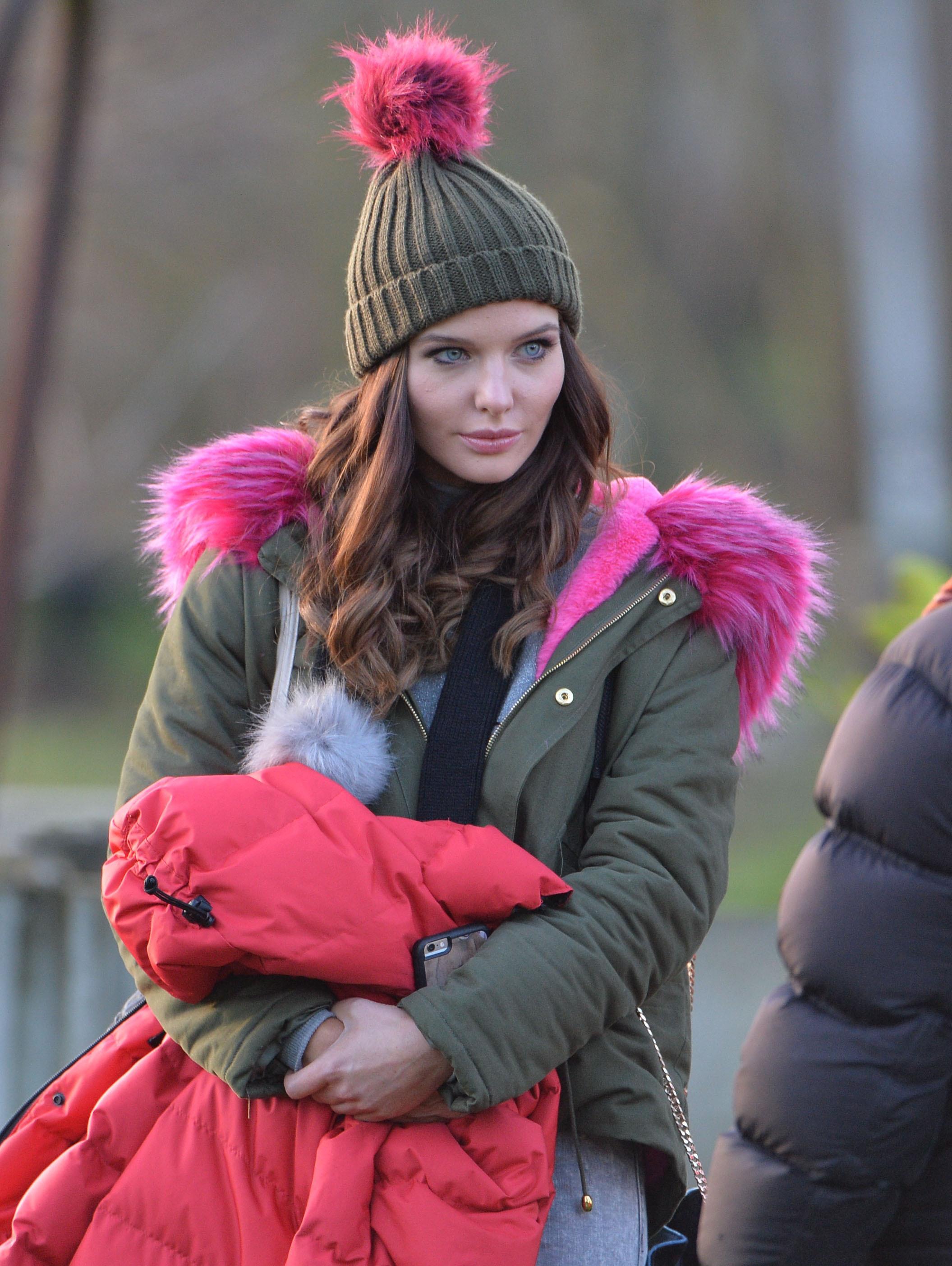 Despite having 16 years of on-screen experience, Helen has turned to drama school to prepare herself and combat her nerves ahead of her return to the Street next month.

A source revealed: “Helen was hesitant about returning to Corrie after a five-year break. 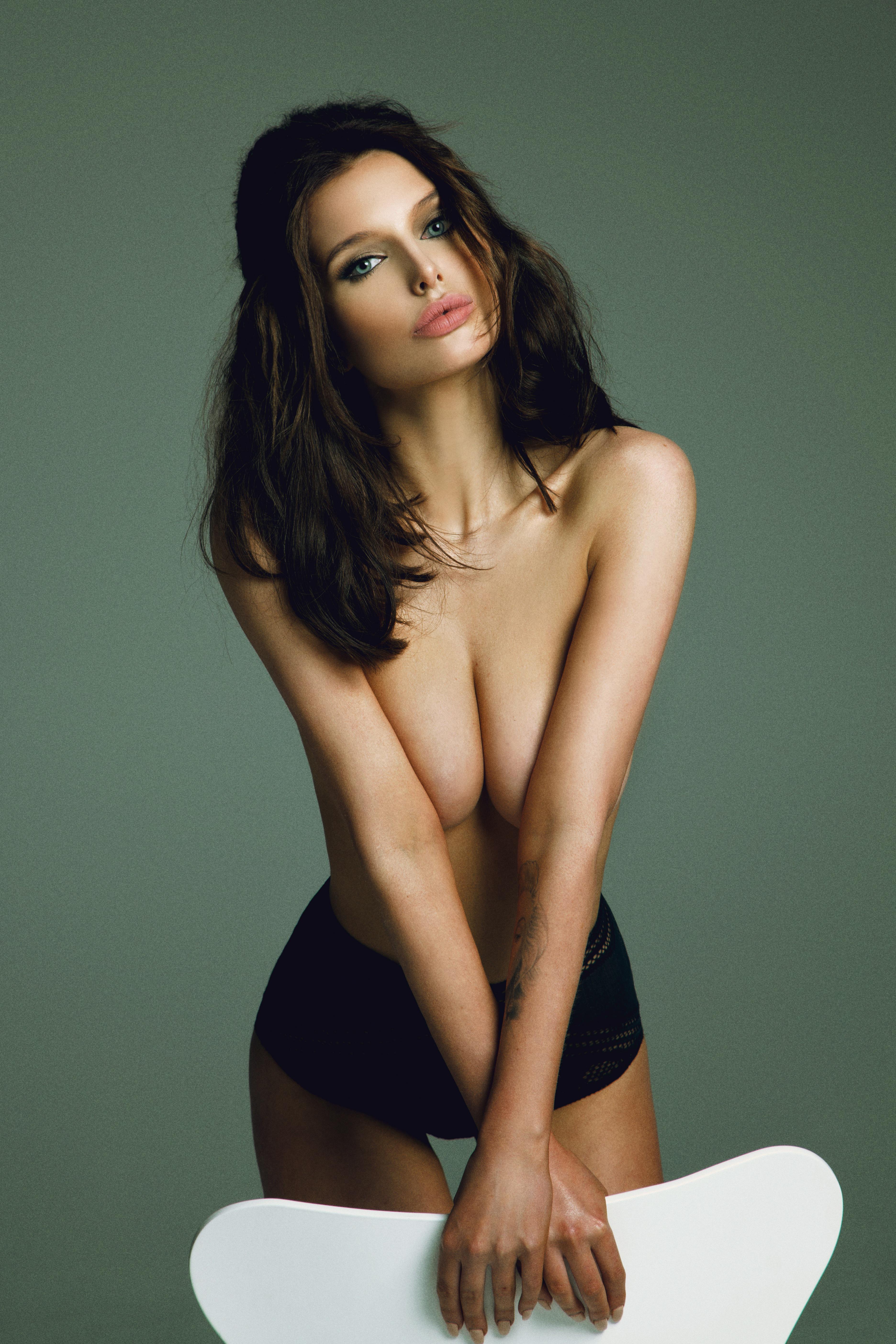 “But she wanted to give it her best shot so she’s had ­acting lessons as a way of building her confidence and preparing herself. One of the reasons she quit in 2012 was because she was ­suffering from panic attacks.

“She took up acting lessons then, to keep her acting up during her break, and has recently stepped them up ahead of the Corrie return. It has helped to ­settle her nerves.” 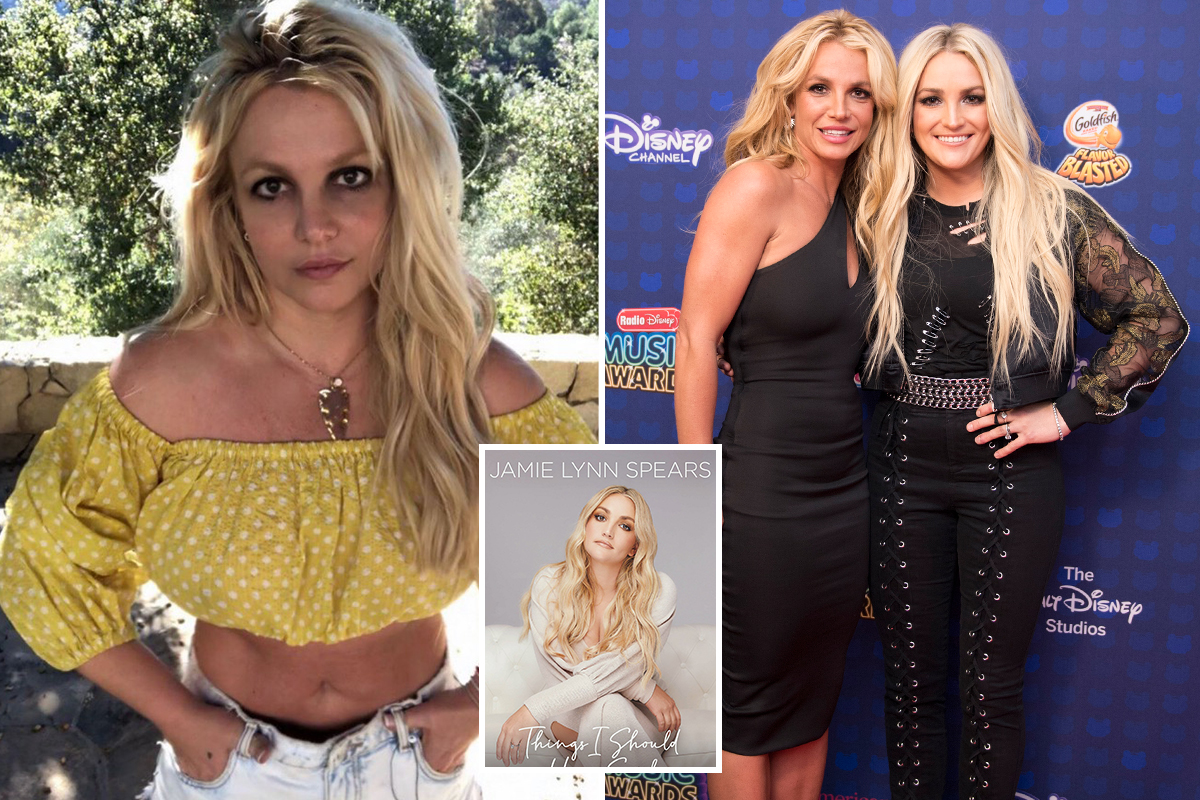 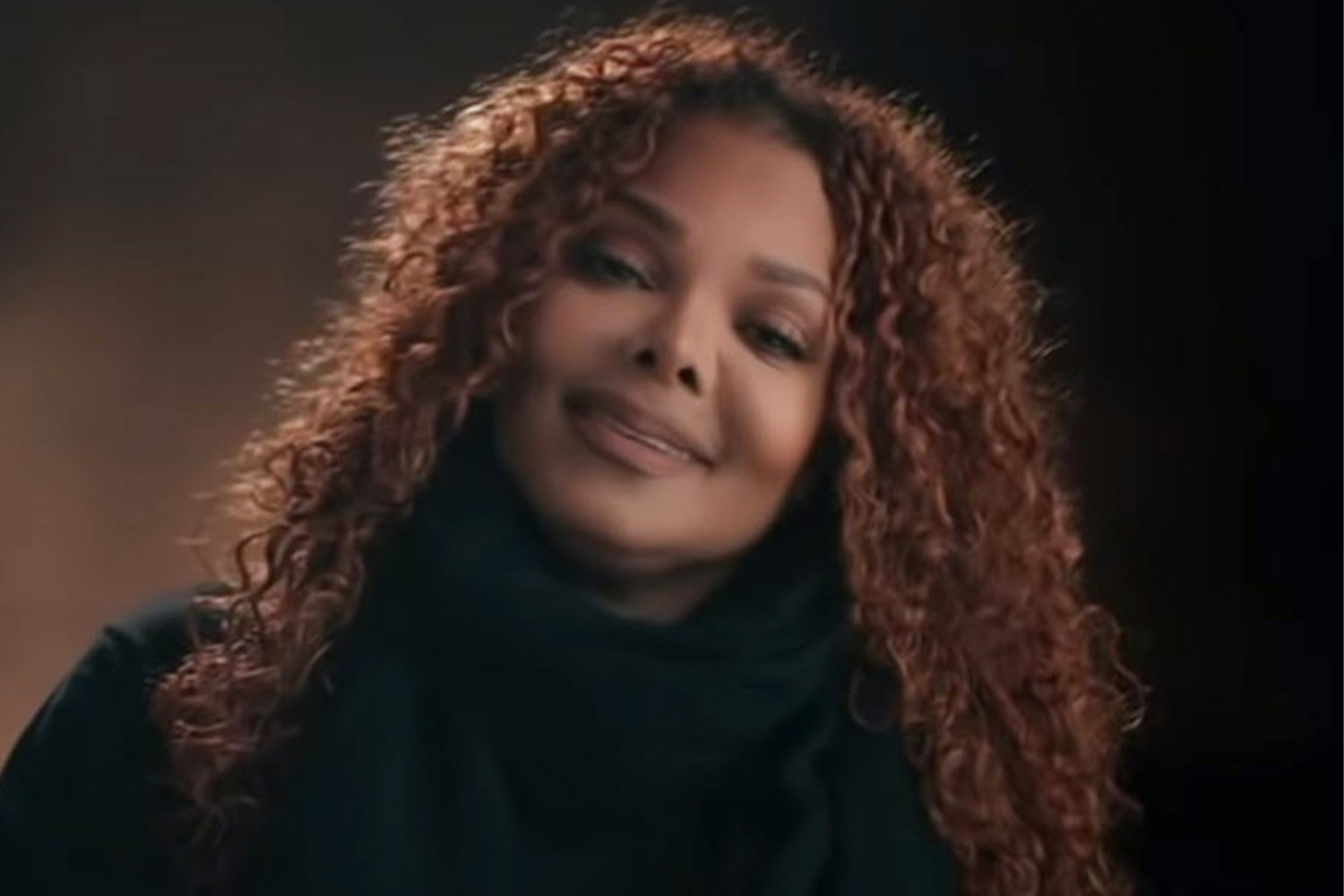 PART OF THE RHYTHM NATION

All about Janet Jackson’s net worth 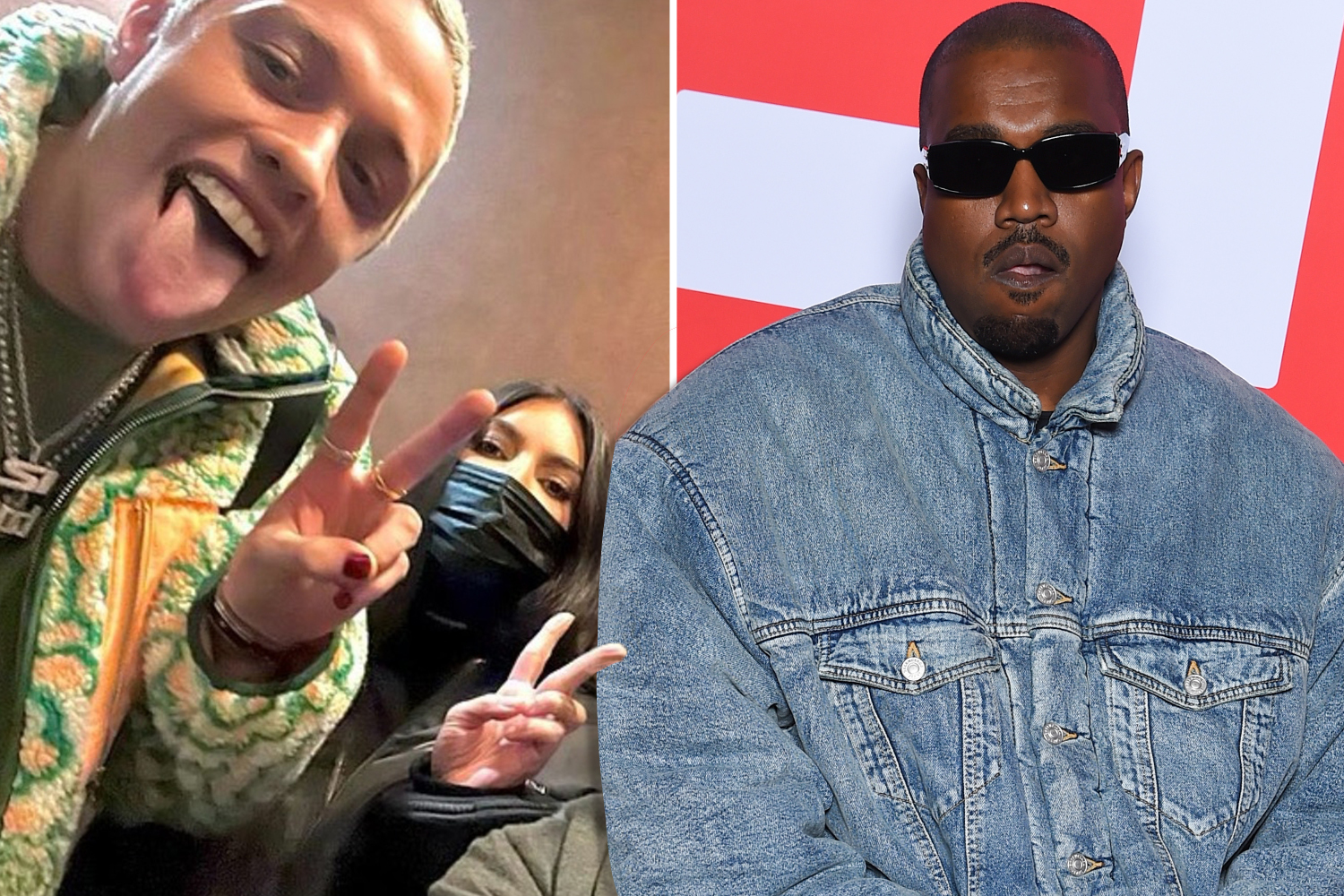 Helen has picked up £30,000 for an initial three-month stint in Weatherfield alongside her on-screen sister Sophie, played by Brooke Vincent.

The Sun revealed that Rosie will be exposed as a coke smuggler when she gets caught up in a drug raid.

Rosie has been mentioned more and more in recent weeks ahead of her on-screen return later this year with her sister flying to America to meet her in Miami for a working holiday.

But disaster struck when it was revealed Sophie had suffered a medical emergency when she’s without health insurance, forcing dad Kevin to step in and help out by sending them cash.

The Sun recently revealed how Rosie’s return will be rocked when the police pay a call to the cobbles to search for the cocaine she inadvertently smuggled in from America.

Cops will quiz Rosie as she returns from the US and her dad Kevin, played by Michael Le Vell, and sister Sophie also get dragged into the scandal.

Recent photographs from filming have also show Rosie puckering up to Brian Packman, played by Peter Gunn, as they met at an allotment.

Other scenes show the sisters seemingly burying the drugs Rosie had planted on her as she returned from America.

Jamie Lee Curtis On Her Fight to Help Children in Need: 'There's Nothing More Powerless Than a Sick Kid'