Hilarie Burton is known for being the wife of The Walking Dead star Jeffrey Dean Morgan. She has been cast as Morgan’s on-screen wife Lucille in the upcoming episodes of the AMC series. Burton has opened up about the tragic backstory involving Negan and Lucille ahead of the new episodes.

What happened between Negan and Lucille?

Fans were overwhelmed with excitement when they heard the news of Burton’s appearance in the extra episodes of The Walking Dead season 10.

Morgan’s real wife will be playing his on-screen spouse in the post-apocalyptic drama, and viewers have been waiting to find out more about their heartbreaking backstory.

Negan is known to carry his weapon of choice – a bat wrapped in barbed wire called Lucille.

There had been signs pointing to Lucille’s return and viewers were thrilled to hear the rumours were true.

In the new episodes, Lucille and Negan will appear madly in love as their story is told through flashbacks. 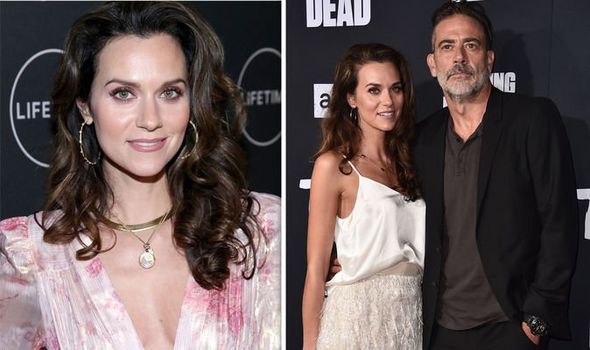 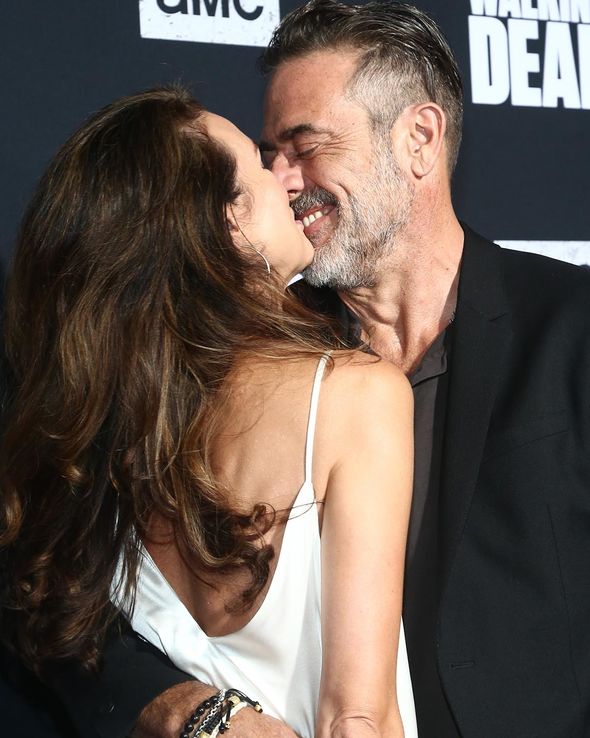 Actress Burton shared a photo from the series on Instagram, with the caption: “Find the person you can depend on. #neganandlucille.”

In the photo, Lucille is sitting on Negan’s lap at the kitchen table, and they are staring longingly into each other’s eyes.

The series is expected to take a dark turn when it reveals how Lucille developed pancreatic cancer and she later reanimated.

Fans will finally learn why Negan became the antagonist when he was first introduced to the zombie series.

The synopsis for the new instalment speaks of “past traumas” resurfacing, so there are bound to be plenty of emotional moments between the characters. 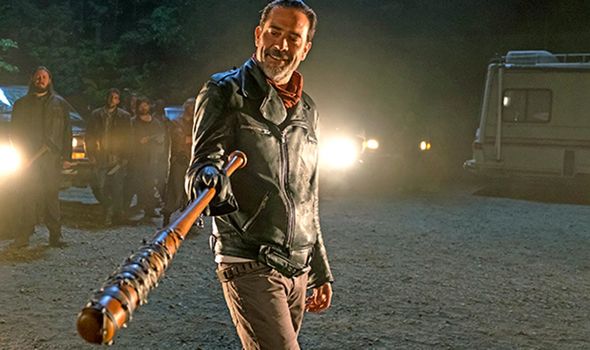 Thousands of fans shared their thoughts on Burton’s post, which gave a first look at what to expect.

One fan said: “I can’t wait to see you both on screen together!”, while another said: “I’m fangirling and I don’t even watch the show.”

They have also pointed out Lucille’s purple wig in the photo, with one saying: “Is your hair purple? Awesome!”

The actress and producer already has a huge following, but she has stepped even further into the spotlight having taken on this special role.

She is also known for starring in One Tree Hill, White Collar, and Grey’s Anatomy. 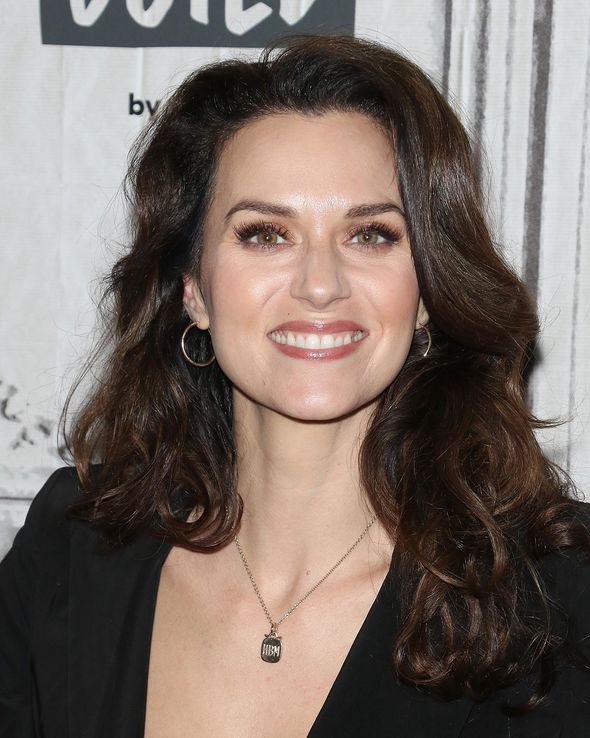 Fans have said there is “no other person” who could have played Lucille in The Walking Dead, and they were so glad Morgan’s real wife was cast.

The real-life couple may have been lucky in love, but the same cannot be said for Negan and Lucille.

In the comics, Negan drove to the hospital where Lucille died from cancer and collected her body.

She was buried at Springhaven but reanimated amid the apocalypse and Negan was unable to kill her.

He asked someone he knew from the hospital called Jeremy to put her down. Jeremy killed the zombified Lucille with a fire extinguisher.

Not much is known about Negan and Lucille’s relationship, but it is clear Negan was heartbroken when he found out about his wife’s cancer and her death left a huge hole in his life.

Fans will most likely learn of how Negan struggled to come to terms with Lucille’s reanimation, and this pain is what led him to avoid further emotional attachment.

His character started to redeem himself in the latest episodes of The Walking Dead after he deceived Alpha (Samantha Morton) and killed her.

Viewers best prepare themselves for some tear-jerking moments as his relationship with Lucille is explored.

The Walking Dead will return to AMC in February 2021