The 37-year-old looked as though she was having a ball as she met some of Australia’s most well-known creatures with her husband Dan and their three children, Harry, nine, Belle, seven, and four-year-old Chester. 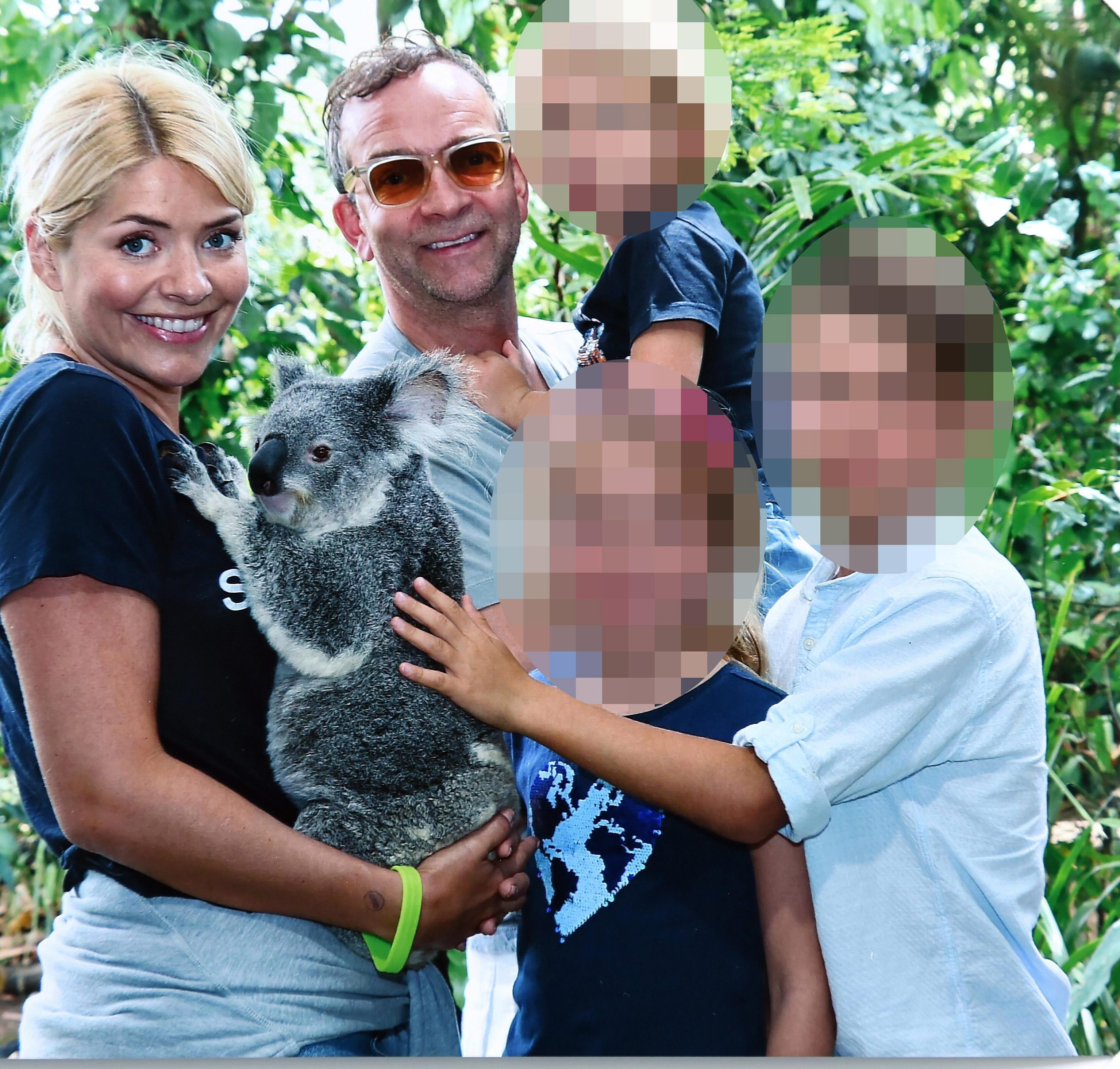 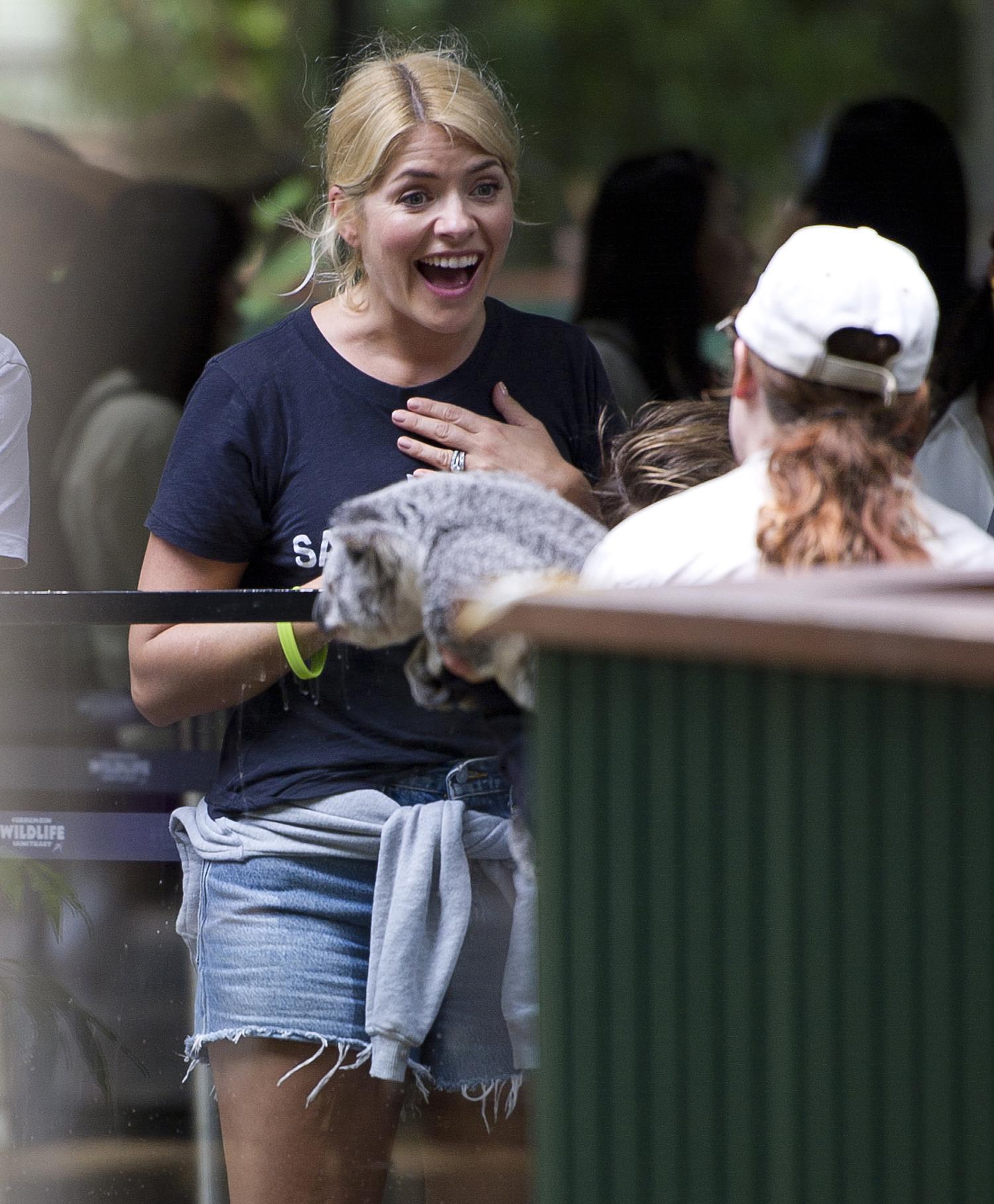 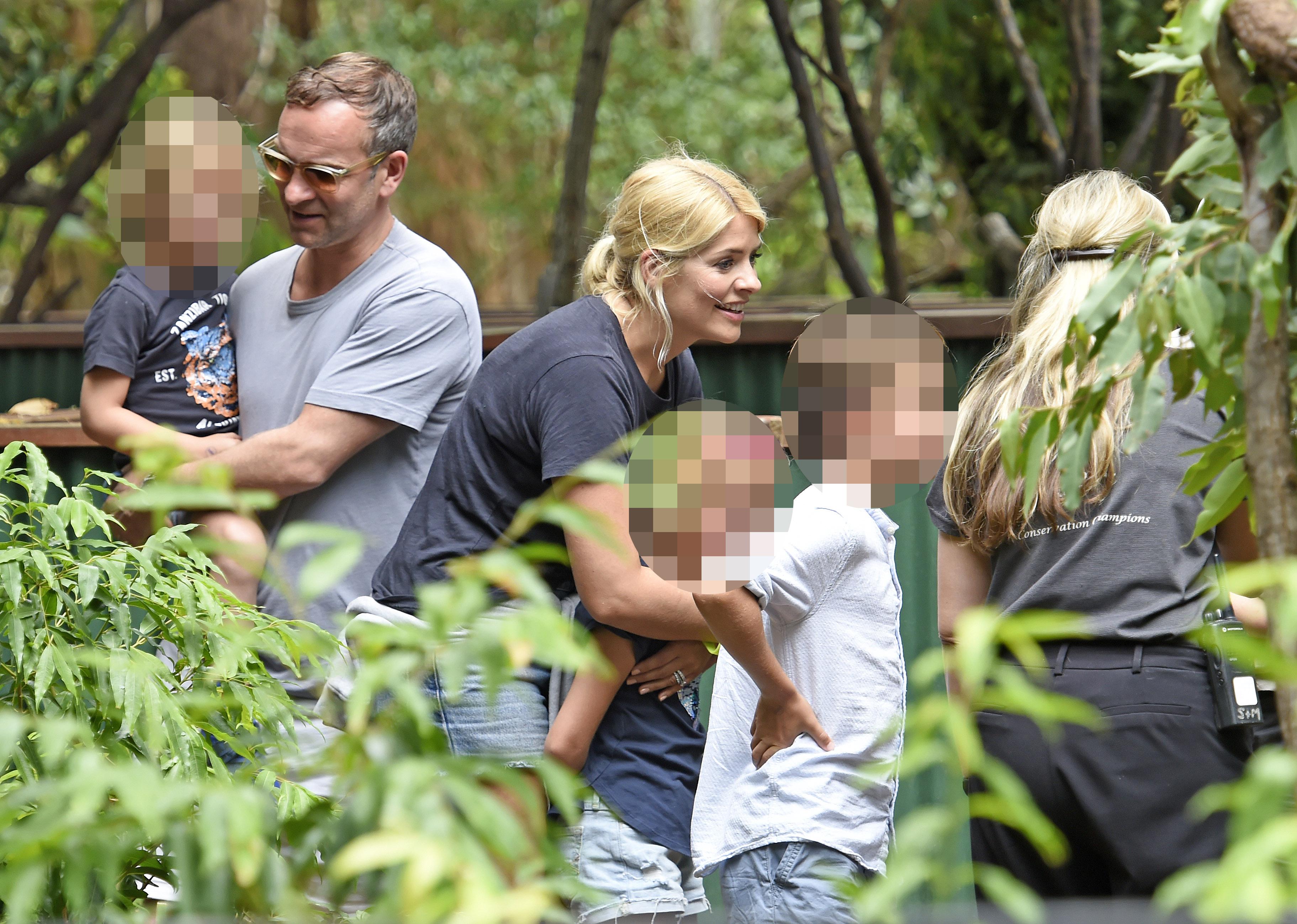 Holly’s three children have been with her in Australia since she touched down on the Gold Coast to film I’m A Celebrity last month.

Dan however could only join the family for five days and it seems they’re making the most of their time together.

The group headed to the Currumbin Wildlife sanctuary for a day out and were seen cuddling up to koalas and kangaroos.

Holly, who’s made no secret of her fear of some of the I’m A Celeb jungle’s critters, looked completely at home with the koalas. 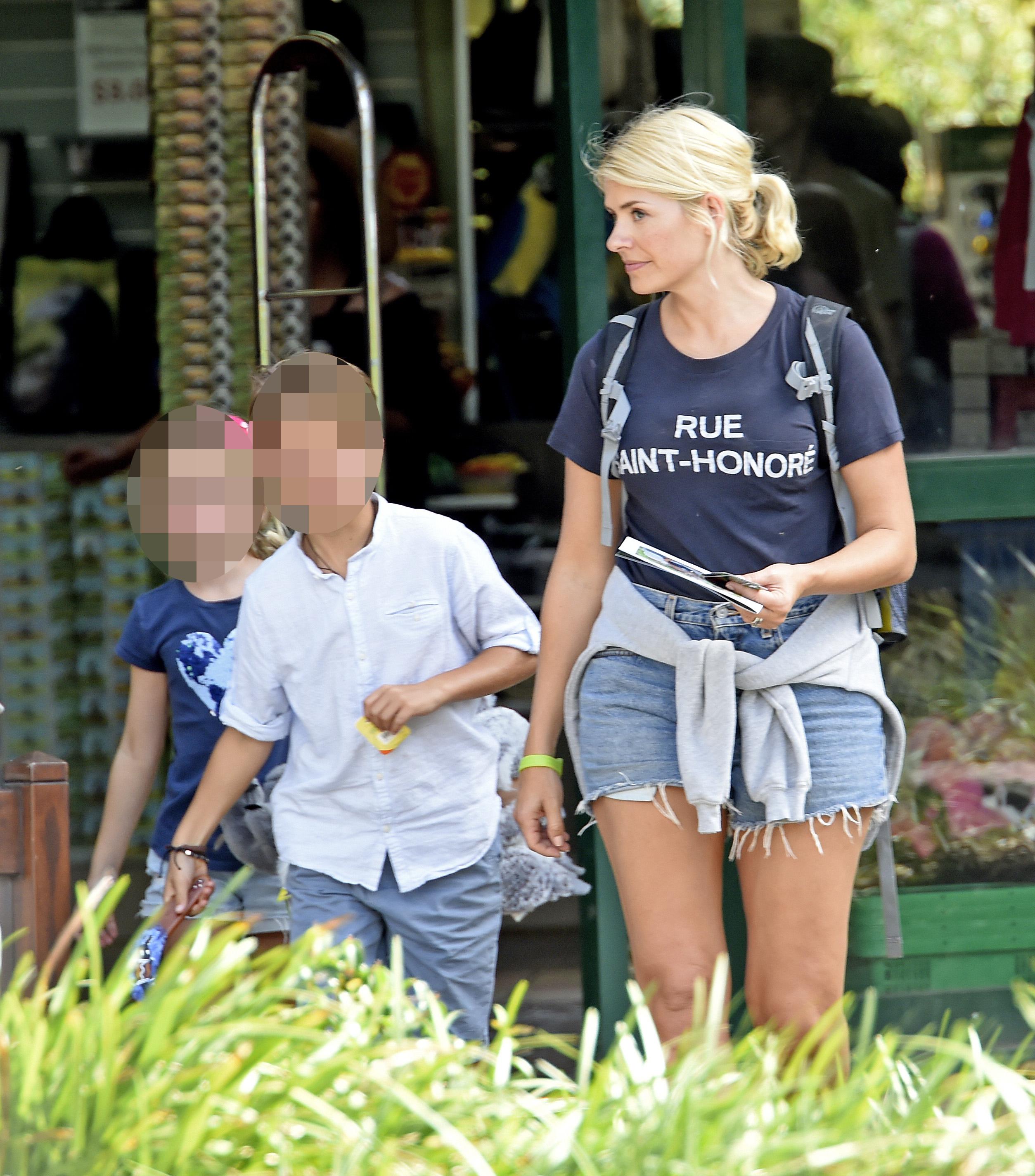 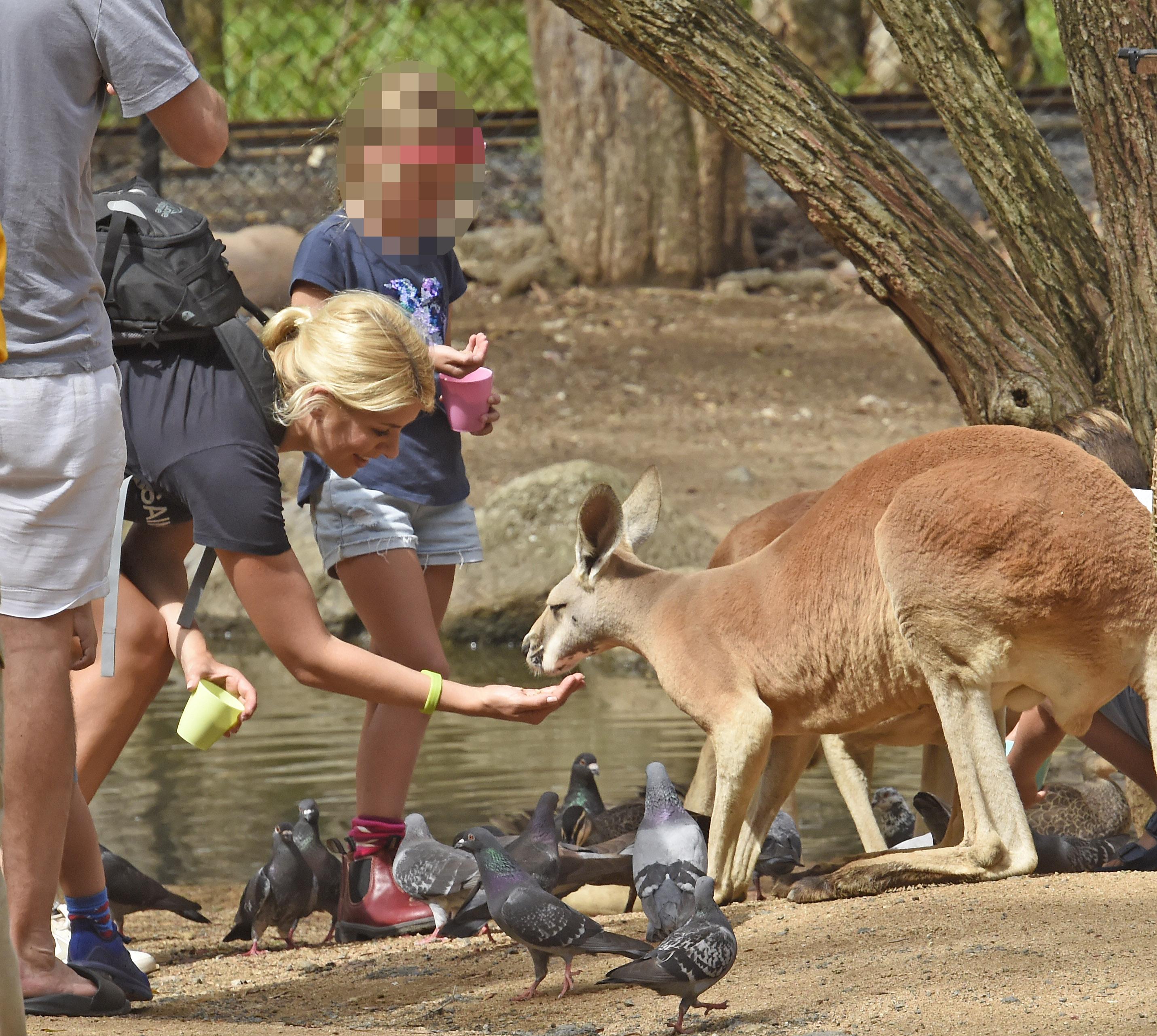 She spent some time talking to one of the keepers before they were allowed to give one of the creatures a cuddle.

The family even posed up for a shot with one of them before they moved on to meet the kangaroos.

Holly seemed so taken with one, she sat on the floor and was pictured gently stroking it while talking to her kids.

To help her juggle the long hours on I’m A Celebrity and looking after her children, Holly’s parents have also joined her in Australia. 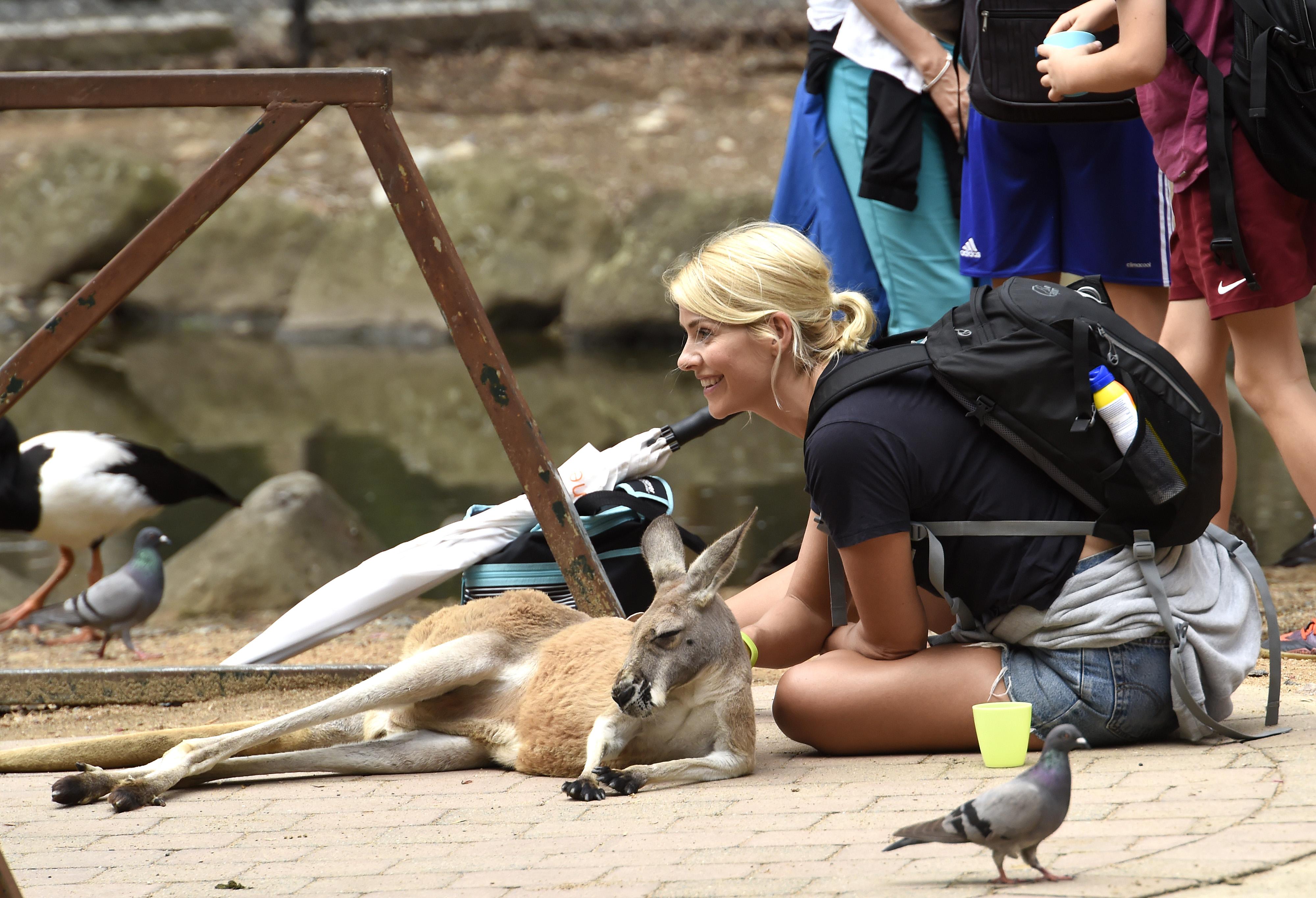 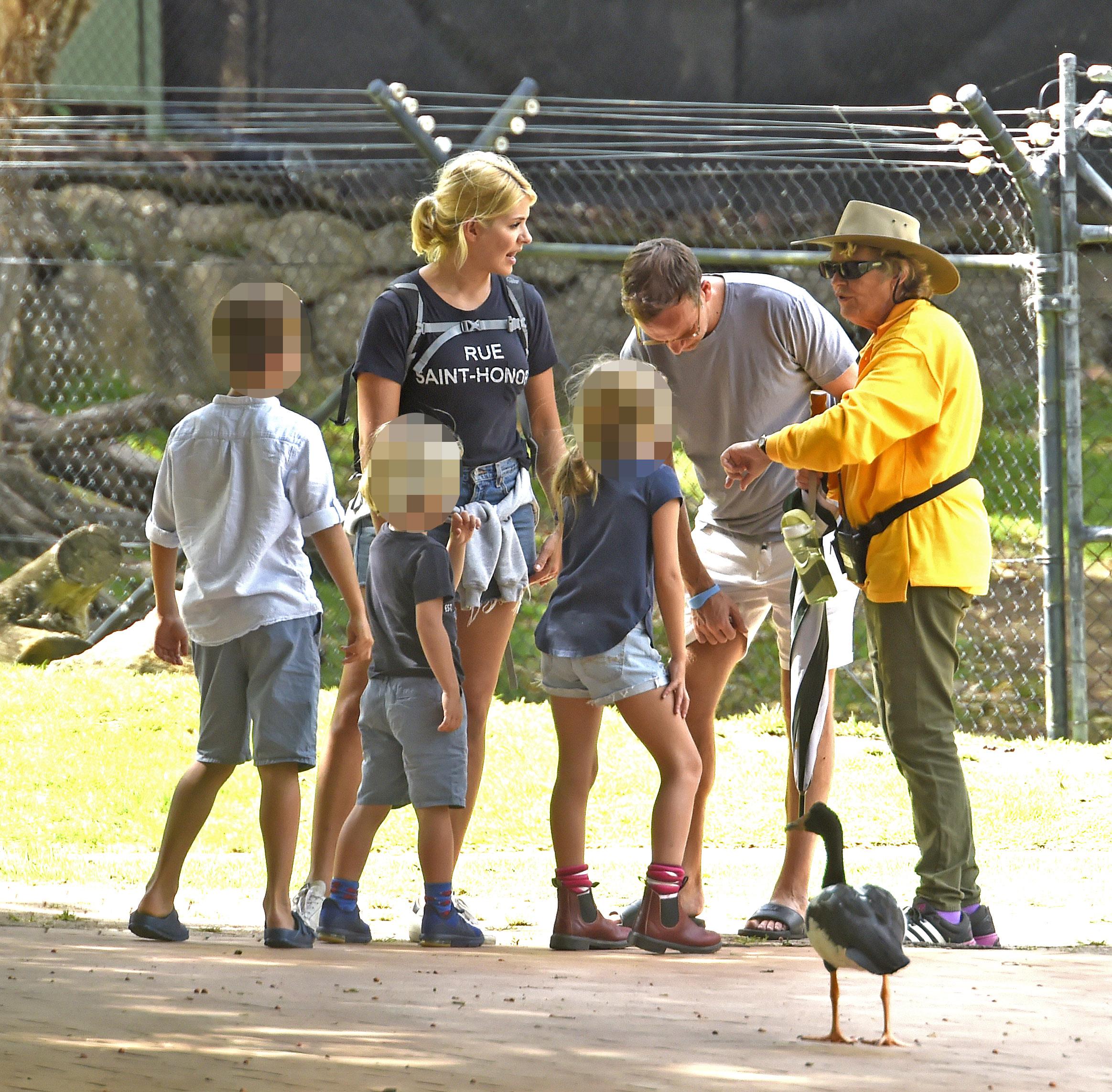 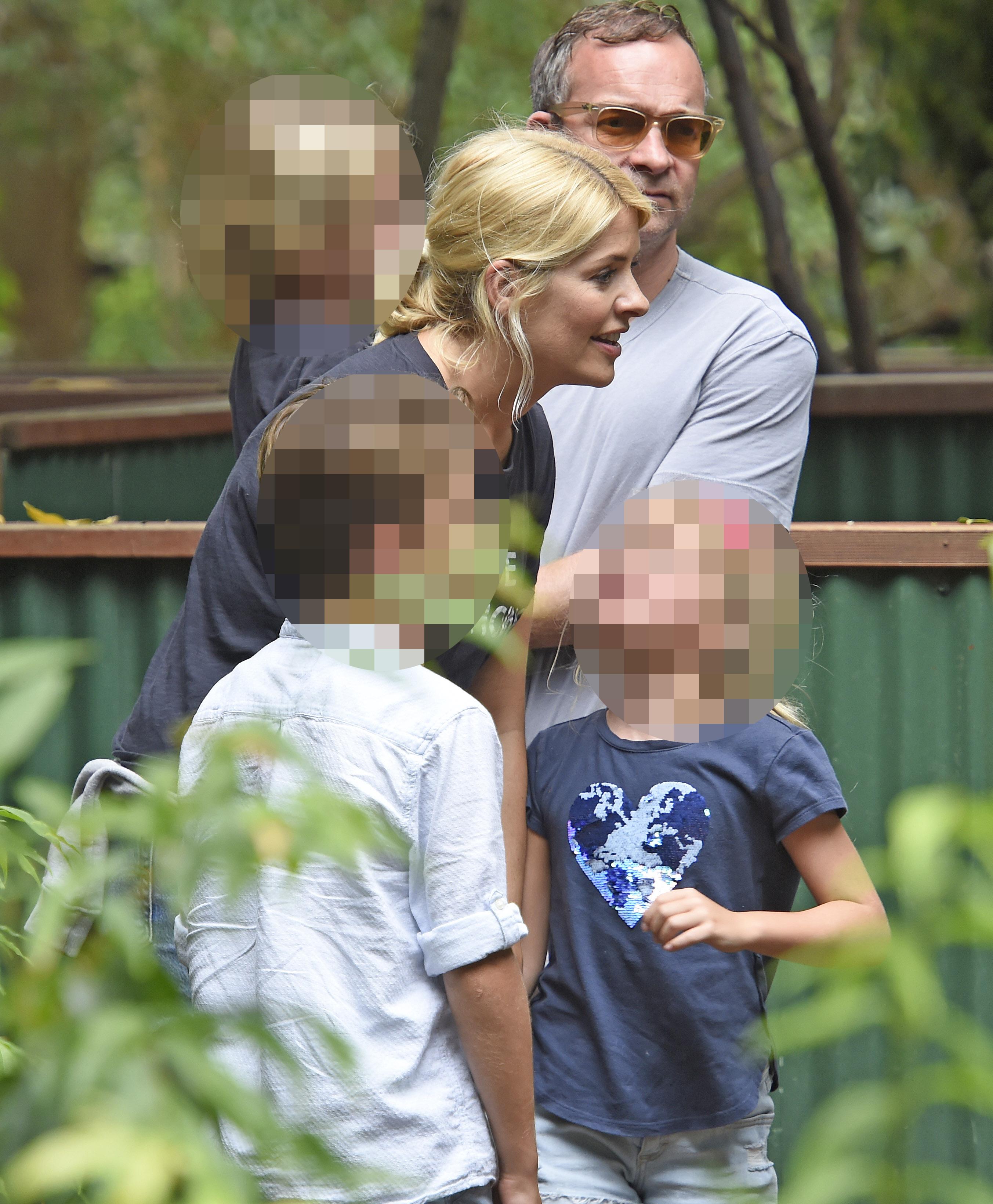 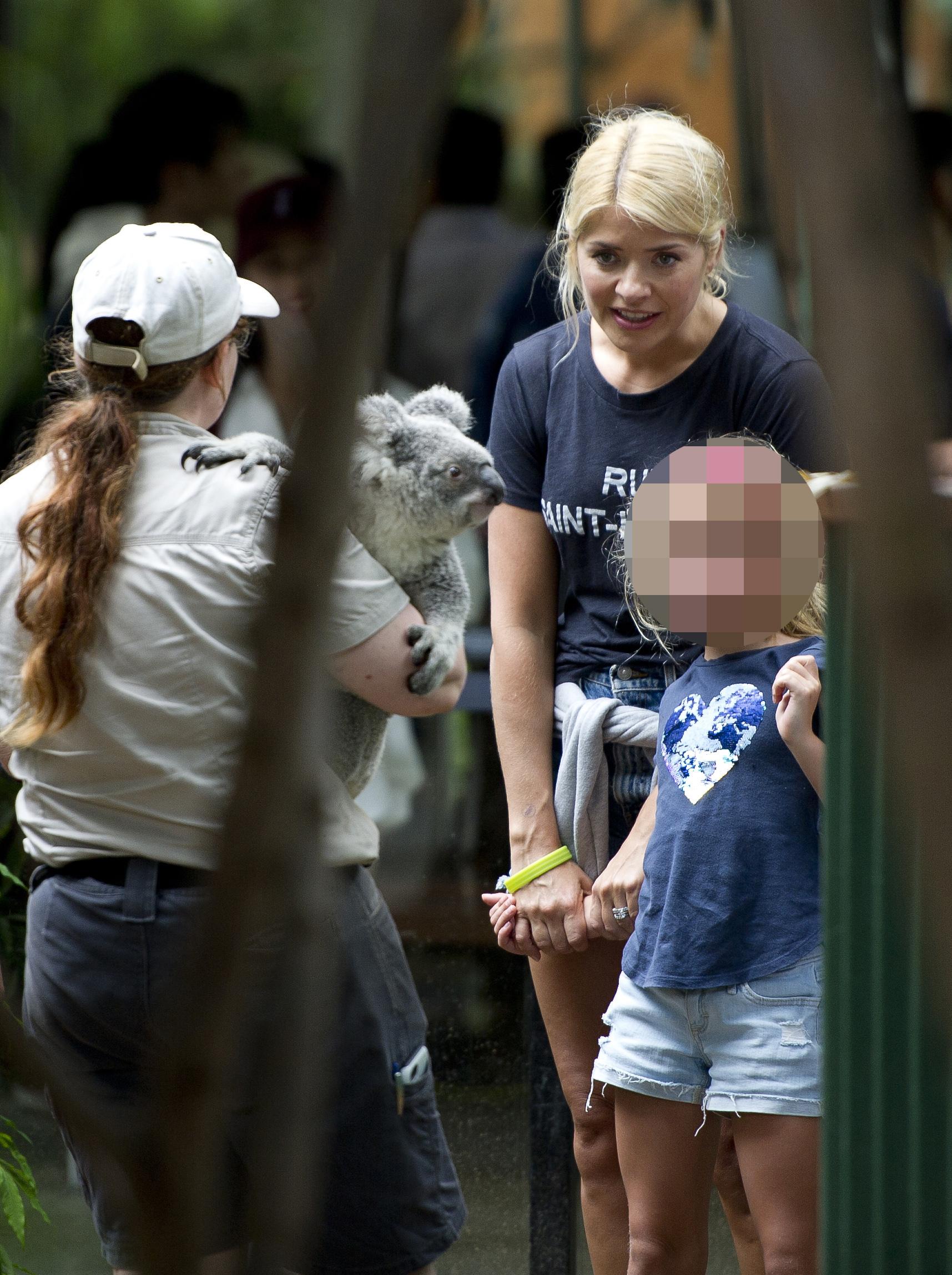 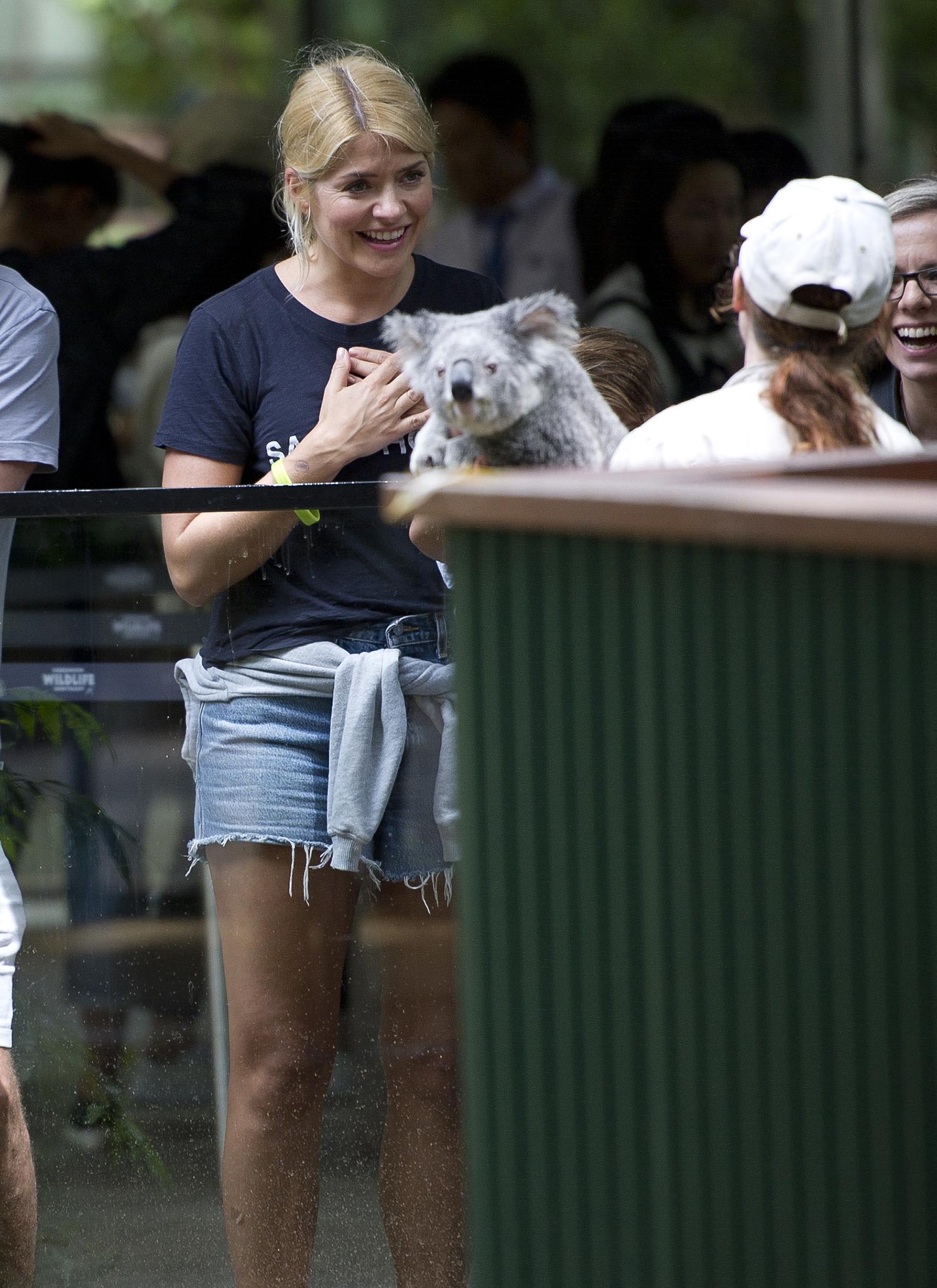 The Sun exclusively revealed how the This Morning star had signed a six-figure deal to join the show and stand in for Ant McPartlin.

Holly has proved a hit with fans, with many admitting they would love her to stay on and continue hosting the show with Declan Donnelly.

The mum-of-three has previously made it clear she’s simply keeping Ant’s seat warm however and said he’d given her his blessing to take on the role.