HOLLY Willoughby left This Morning viewers stunned today by giving away her printer to help a struggling mum home school her kids.

Holly, 39, made the heartwarming gesture live on air during a call in segment with The Sun's long-time Agony Aunt Deidre Saunders. 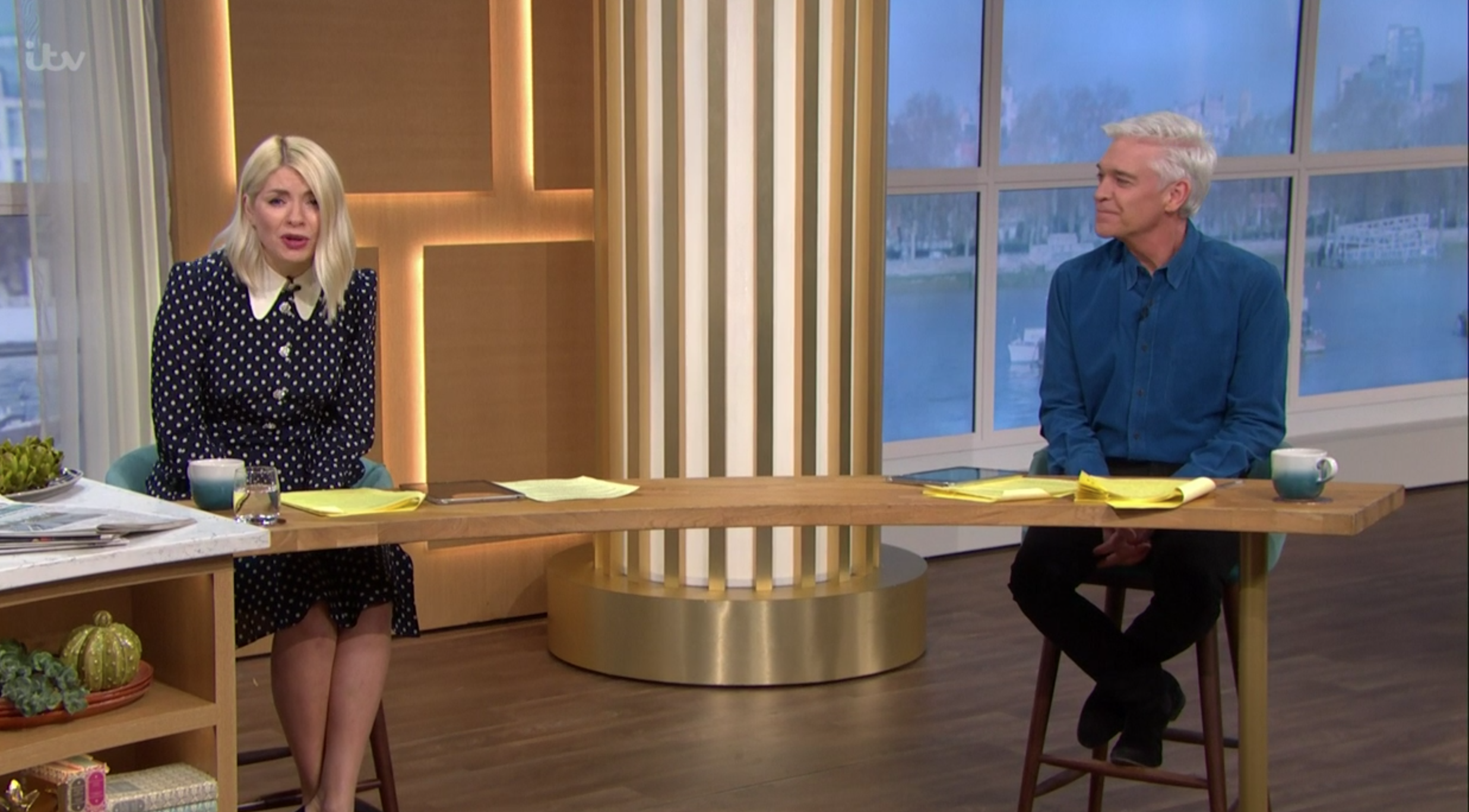 The mum-of-three offered to donate her own printer to June, who said she was finding it tough taking on her kid's school subjects and study sessions at home and she was feeling overwhelmed, prompting her to call into This Morning for advice.

During the call she mentioned she didn't have a printer, wondering whether it would help her organise some lessons.

During the segment called Homeschooling: How are you coping? Agony aunt Deidre asked viewers with unwanted computers and electronics to donate their spare devices to local schools.

At the end of the call, Holly told the mum: "Please don't worry if you don't home school every day. 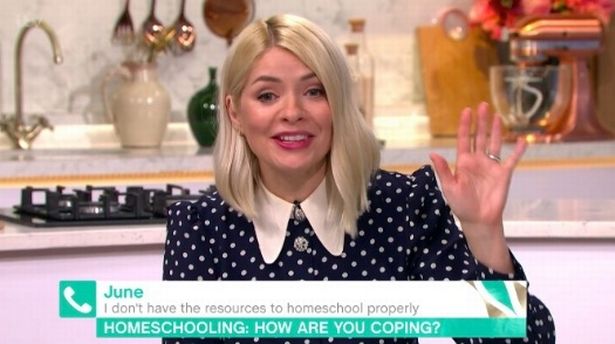 "I actually have a spare printer you can have that printer! It's just sitting at home and we never use it. I will bring it in tomorrow and you can have it, and that will sort your printer issue out. I'll bring it in so stay on the lines."

Startled by her generous offer the mum squealed: "Oh alright, yes, thank you so much Holly!"

Viewers were impressed by Holly's huge heart, as one said: "Holly giving her spare printer is so heartening! 🖨 ☺️. She’s saying “that’s alright” all coy – but that lady is trying to home school her child, and that’ll mean the world to her."

Another viewer wrote on Twitter: "aww that was so nice of Holly, she really is a lovely person #ThisMorning"

Holly returned to This Morning today after having Monday and Tuesday off to spend more time with her kids.

The presenter had issues with her childcare, with a source revealing: "Holly’s absence isn’t Covid related. It was always the intention for Holly to start this morning on Wednesday.

"The reason why she hadn’t joined Phil in the studio is because she couldn’t get childcare last minute when asked to push her start date forward."