The actress ended up getting the role of Cindy Cunningham, but her first was audition was to play the role of her sister, who was played by Davina Taylor from 1996-2016. 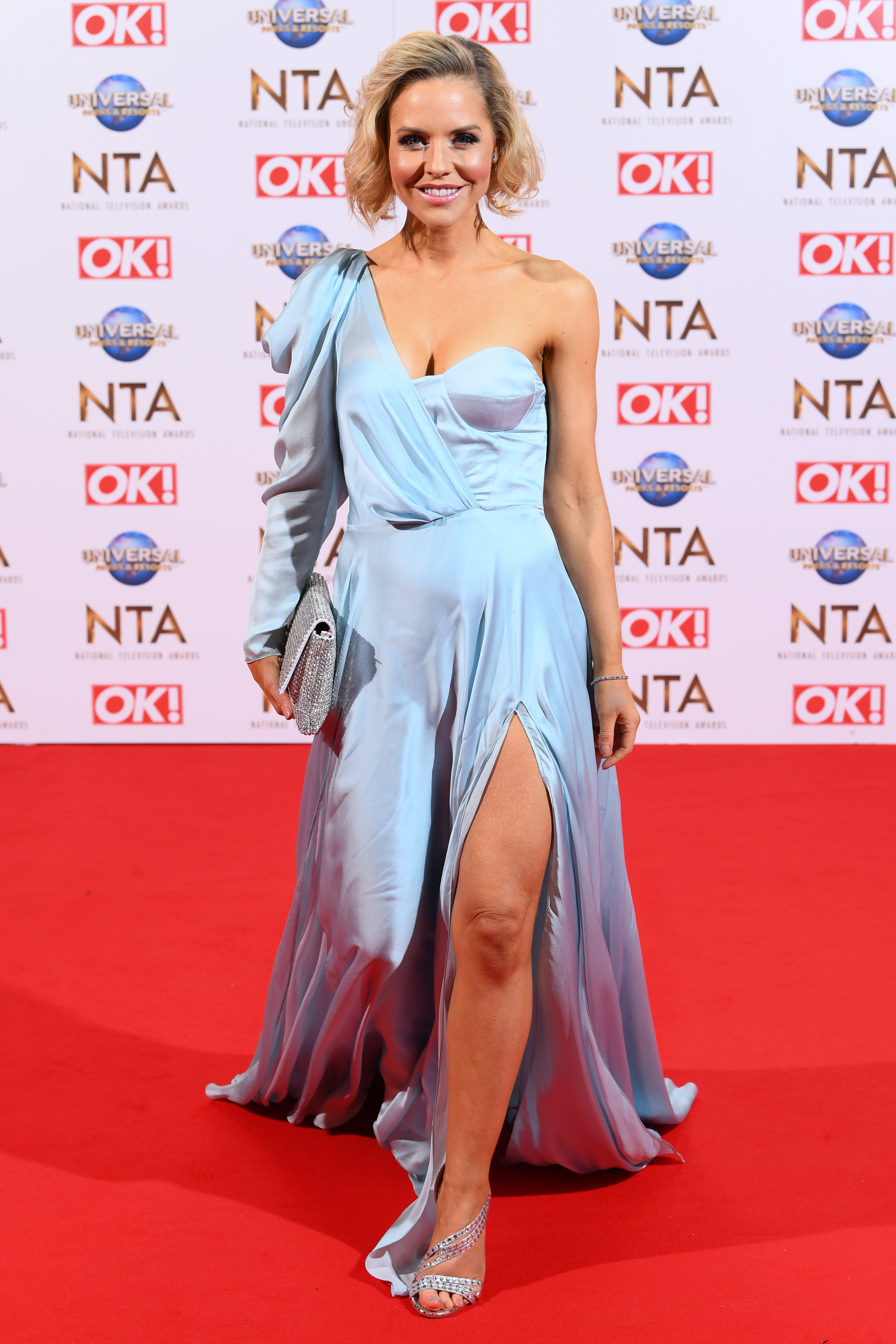 Speaking to Radio Times, the soap's longest-serving female character gave her thoughts on not getting the part.

She explained: "Obviously I didn't get it! Me and Davinia Taylor, who played her, were very close.

"We spent a lot of the time being reprimanded by the producer in those days if we'd been naughty!"

Stephanie, 42, who first appeared on the soap in 1996, has been involved in some major storylines including being diagnosed with bipolar and revealing that she had a secret teenage son, Alfie Nightingale. 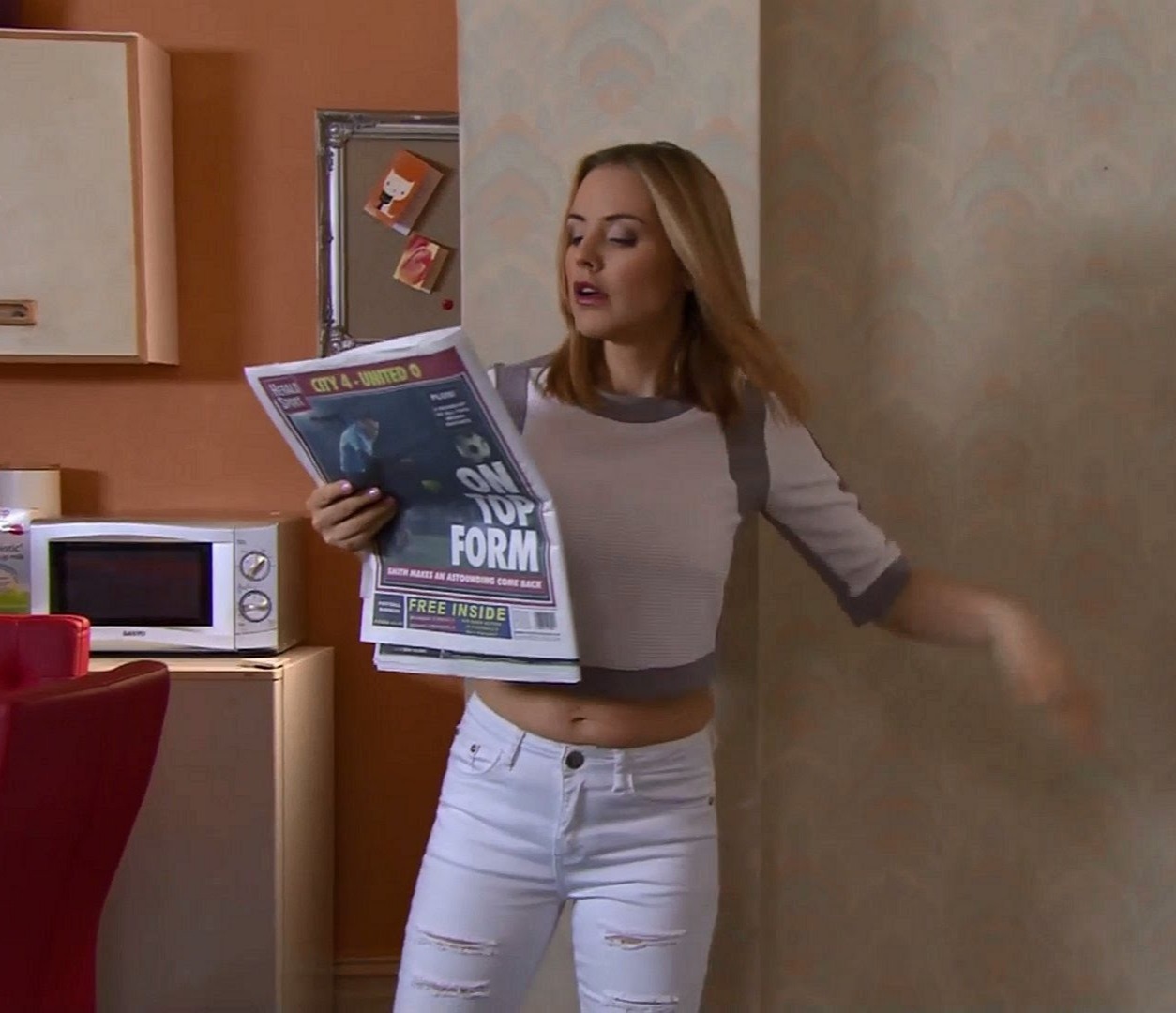 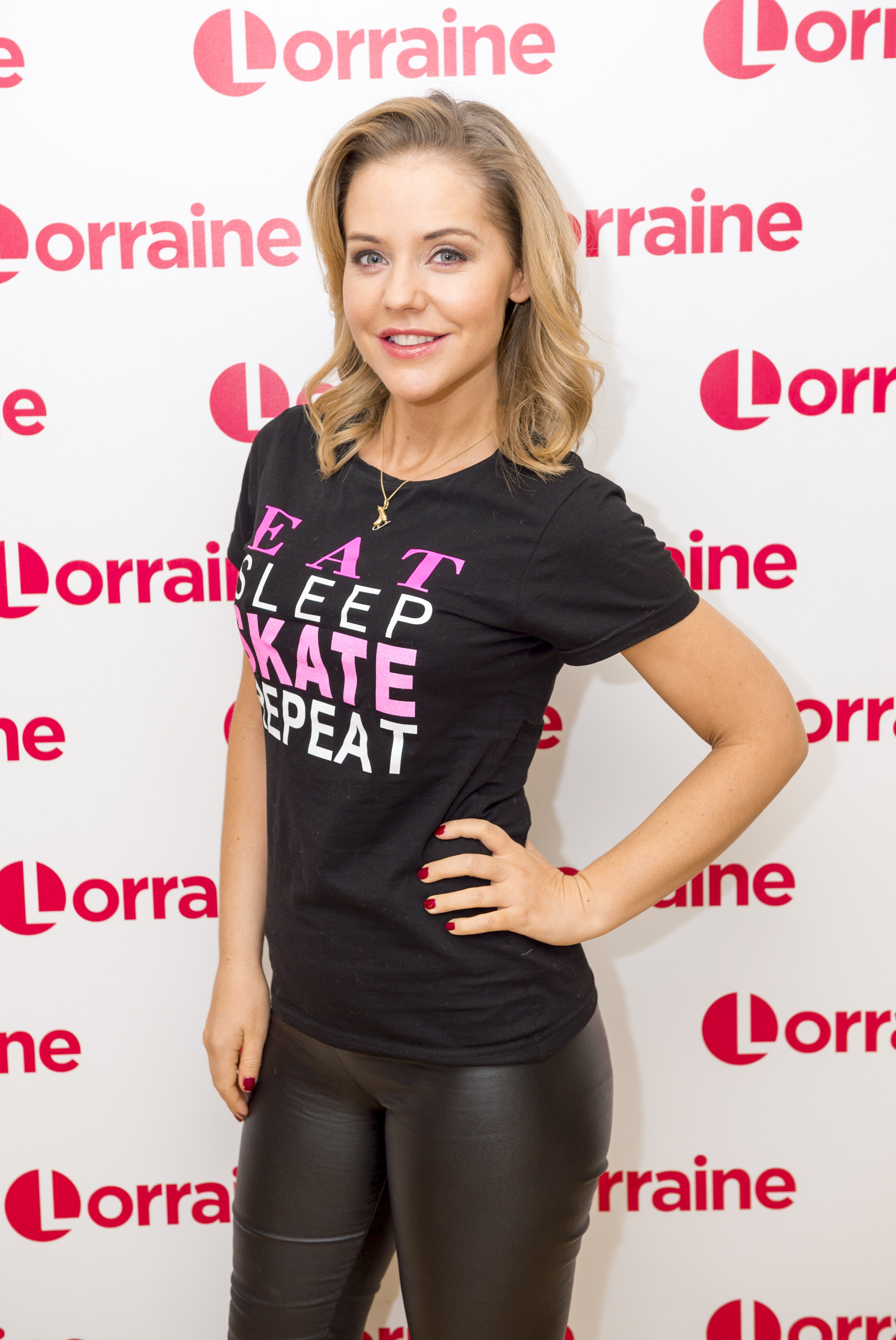 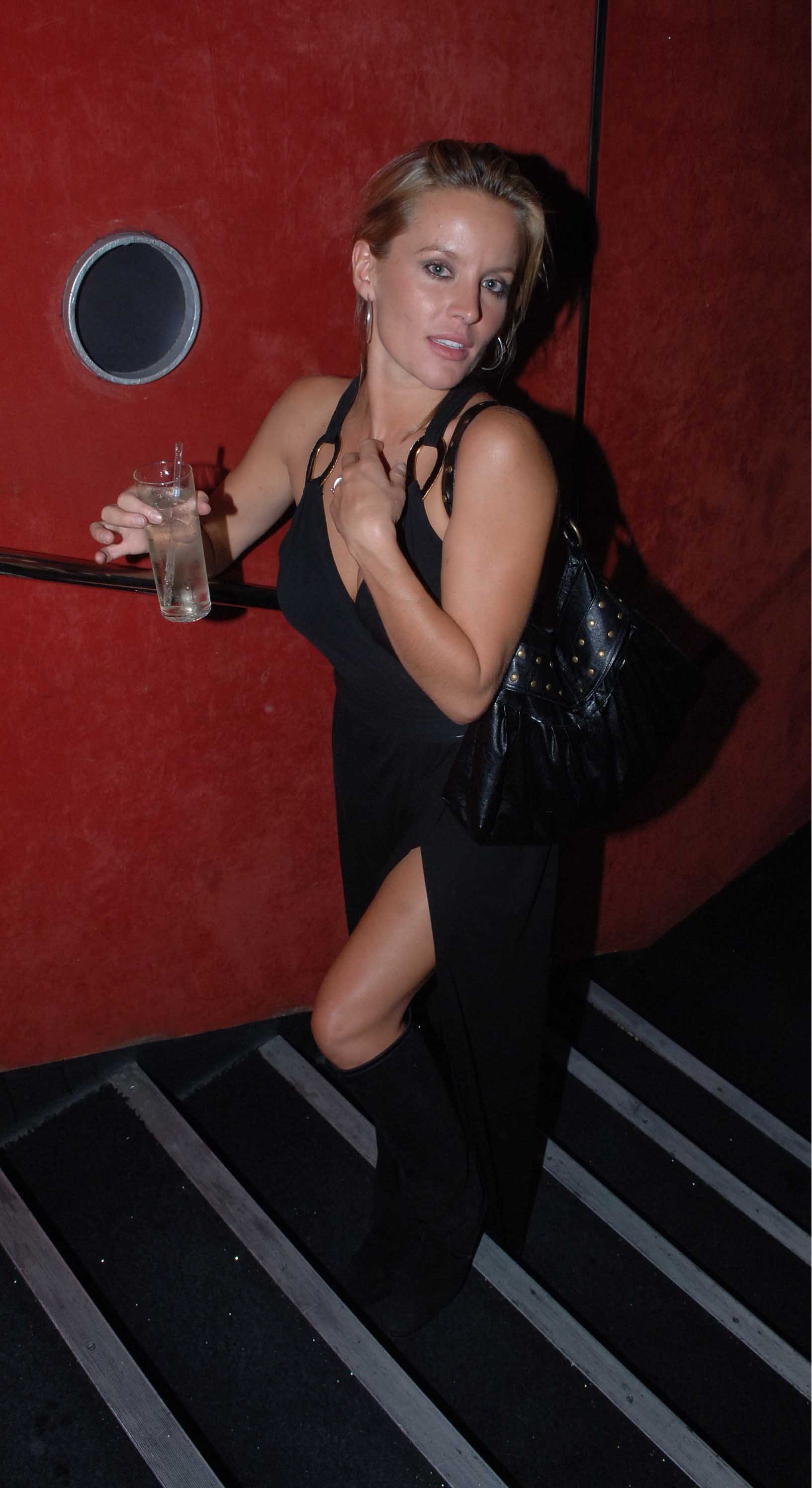 She opened up on making history by being the first ever Hollyoaks star to give birth on the show.

She recalled: "It's a mantle I'm proud of!

"Cindy was very naive back then, she'd only slept with her boyfriend Stan when she turned 16 because she thought it would make her more streetwise like her best friend, Mandy."

On her whirlwind teenage pregnancy storyline, the star added: "She actually got drunk and threw up on her dress the night she slept with him.

"Stan then died in a car crash, and months later Cindy sneaked off to give birth in the store cupboard of a video shop on Christmas Day!" 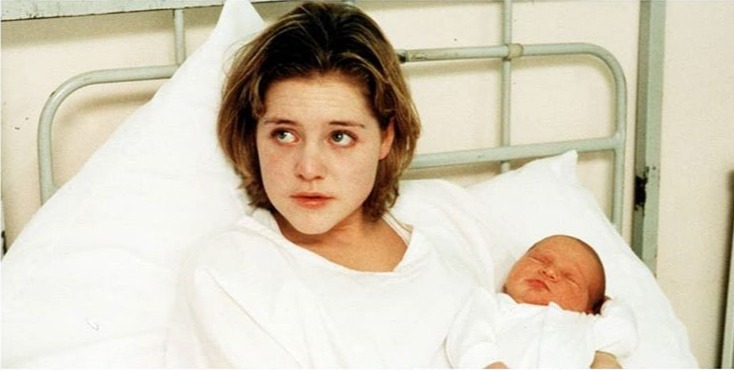 "I remember being nervous about filming the birth scenes, but we had a great director who was really hands-on and talked me through it.

"I was only just 19 in real life – I'd never given birth. I pushed and screamed [a] lot! It was a big storyline and I was honoured to be trusted with it."

The former Dancing on Ice star posted a throwback image of her giving birth from Christmas Day 1997, as it was repeated on E4 has part of Hollyoaks Favourites.

She captioned the photo: "Hollyoaks Favourites this week are throwing it all the way back to 1997 where Cindy gives birth to Holly on Christmas Day!!! I've been with @hollyoaksofficial most of my adult life and very proud to still call it my family, I hope you all enjoy the early years!"

Netflix Is Making Its Own Britney Spears Documentary