But his compassion towards animals goes much much further back – and eight years ago he tried to rescue an abused Russian donkey, Anapka. 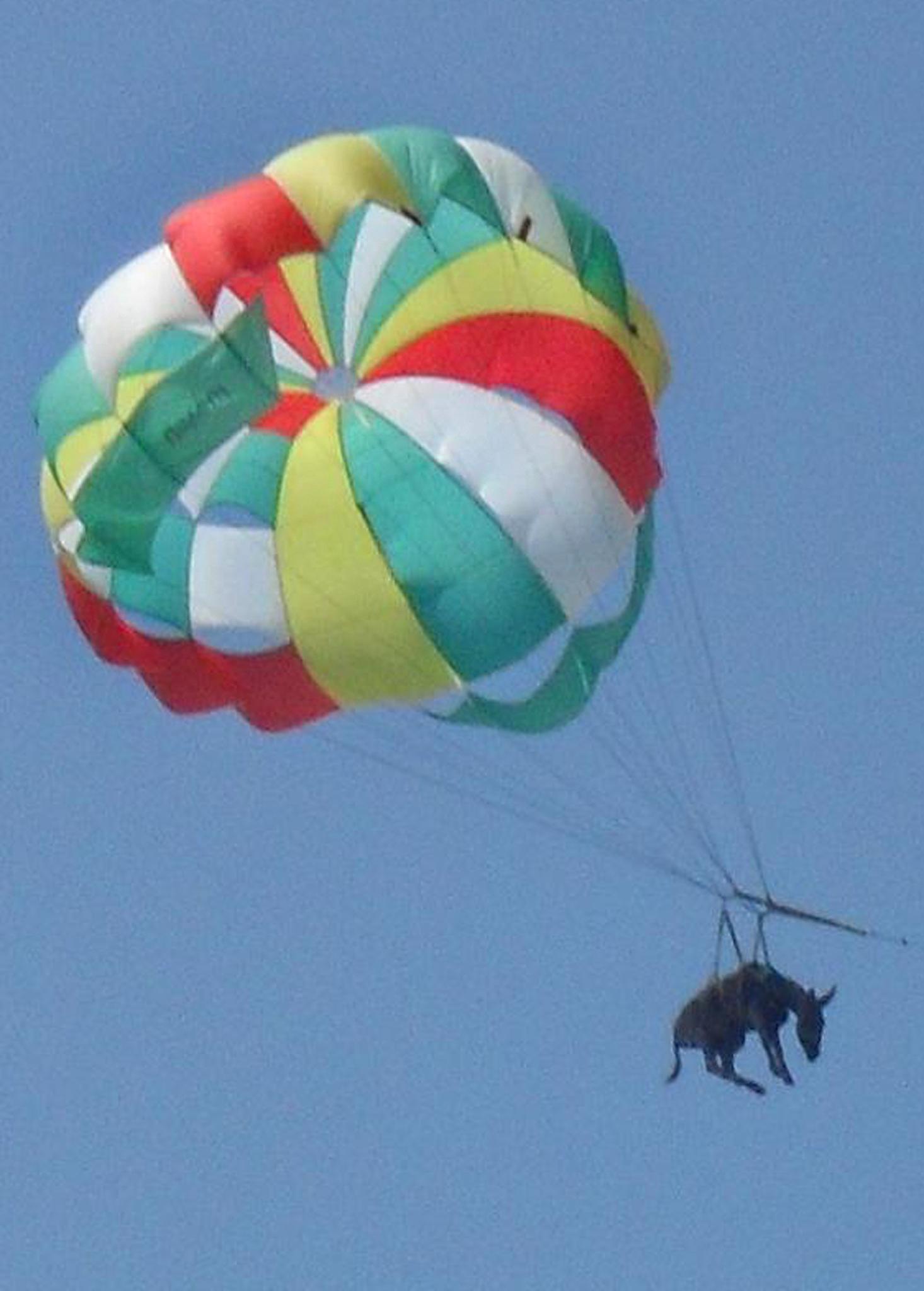 Harry was so moved at reading The Sun's story about a farm animal forced to parasail on a Russian beach, that he wanted to transport it to Britain and set up an animal shelter.

The new king of the jungle – who told the blue-tongued lizards "Boys, boys, I'm on your side" as he took on the reptile tank task – wanted to move the ass to his Dorset home after it flew 150ft above Golubiskaya beach resort as part of a publicity stunt.

Harry, with the backing of The Sun's readers, started campaigning for Anapka to be bought back to the UK, however red tape prevented the donkey from making the transfer over to Hampshire.

The football mogul took to The Sun to condemn the actions of "the scumbag" who treated the elderly donkey – then 17 – in such a way, saying: "If I had my way, I'd throw the idiot in prison." 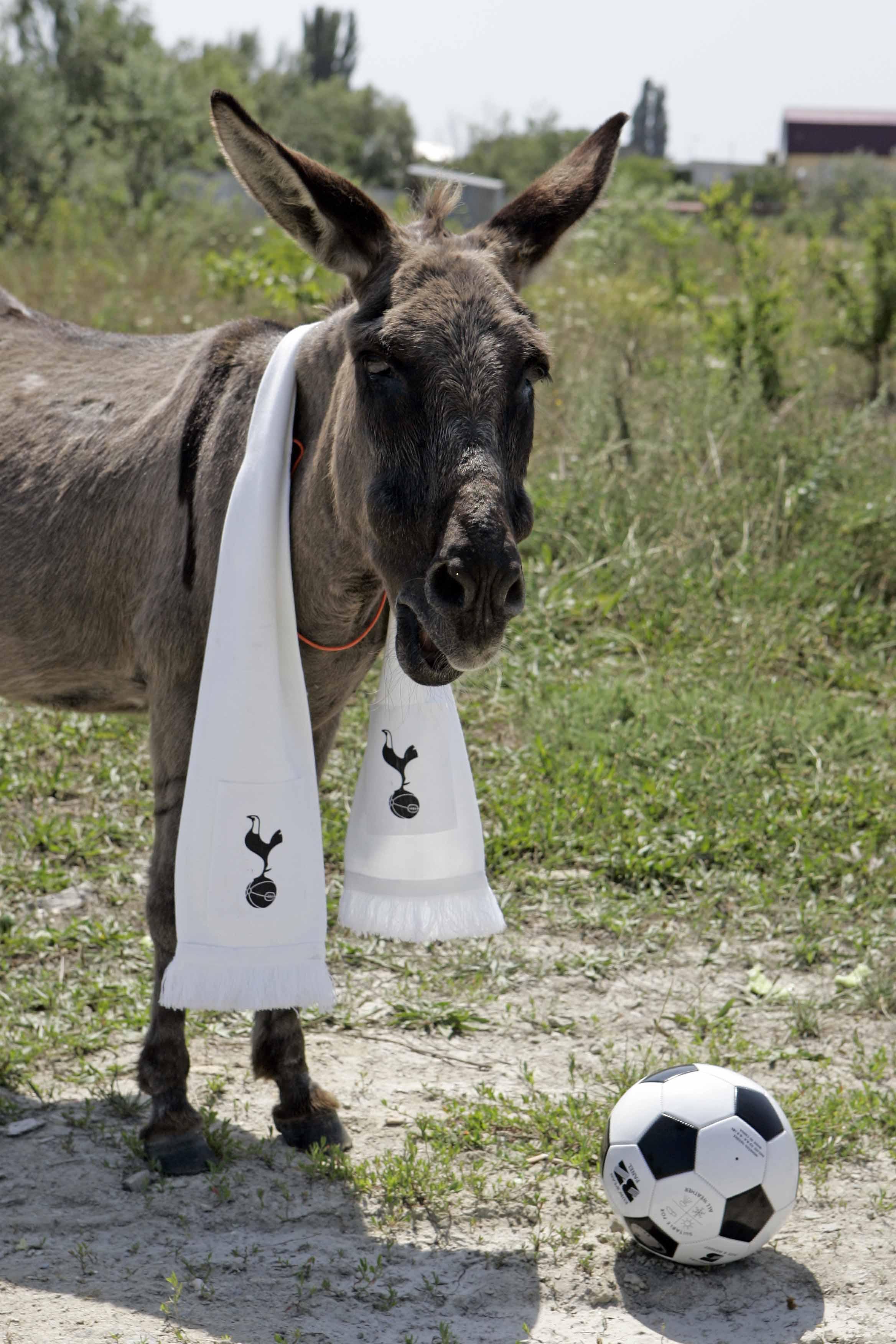 "Animals deserve the same protection [as humans]. I read all the time about animals being abused, kicked to death, used for illegal sports and so on. It makes me sick  and sad."

Harry said that he loves animals "almost as much as football" and "Donkeys, horses, foxes, birds  I'm passionate about caring for them in the right way." 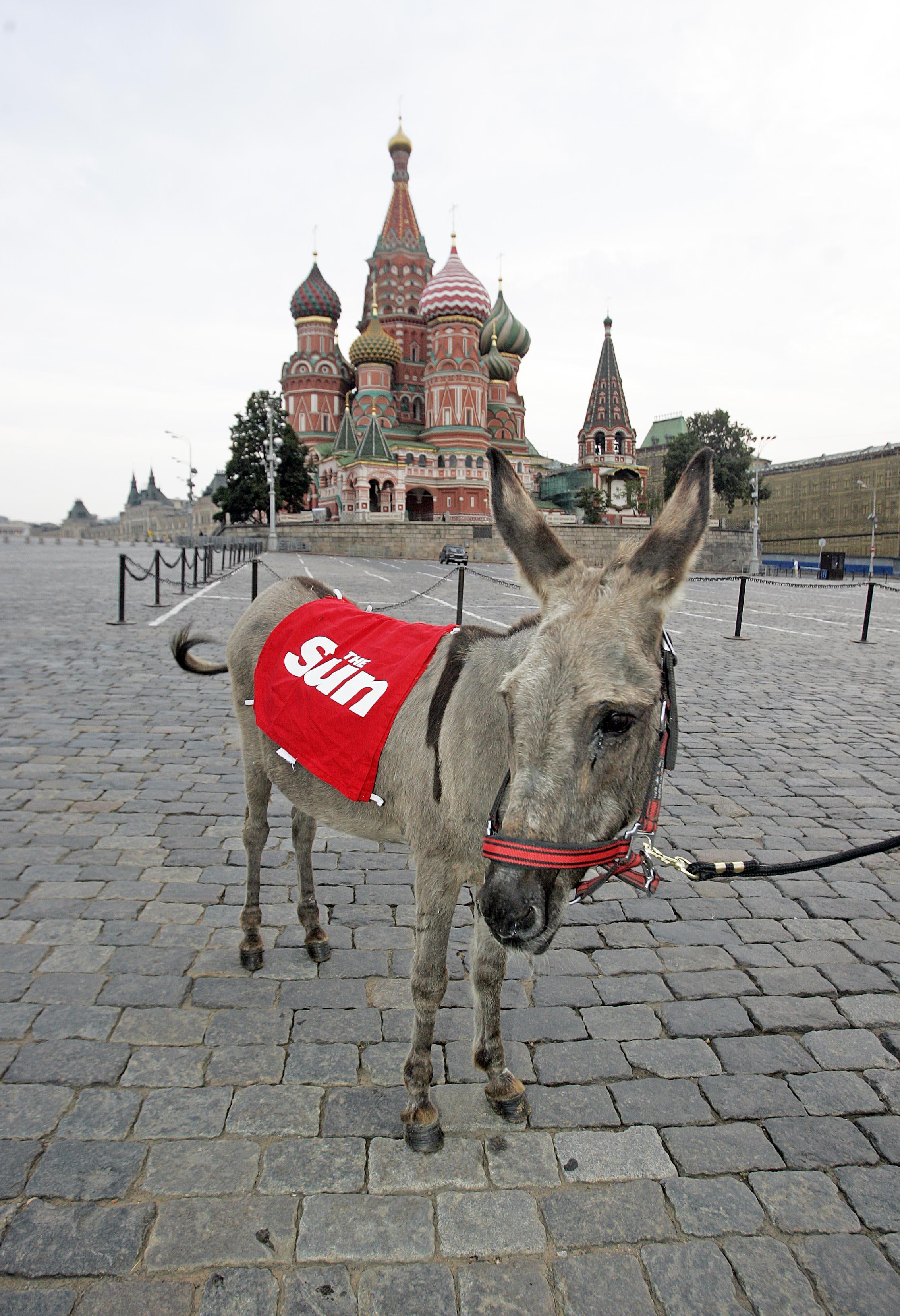 Harry then offered to re-home the mistreated donkey: "If she can be brought over to England, I’d happily find her a place in a field to live comfortably and be well cared for."

A rescue team was sent to south-west Russia to remove Anapka from her abusive owner. 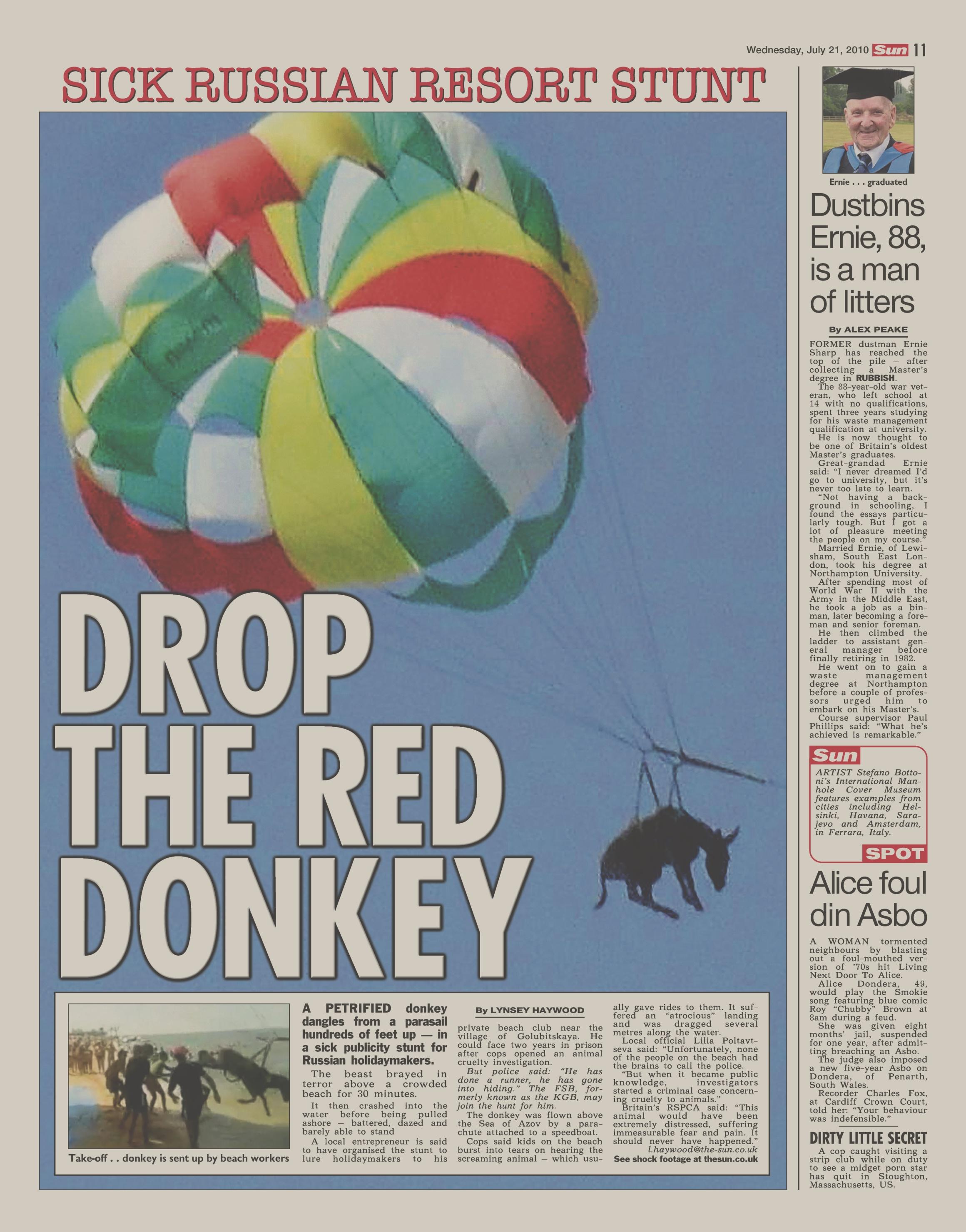 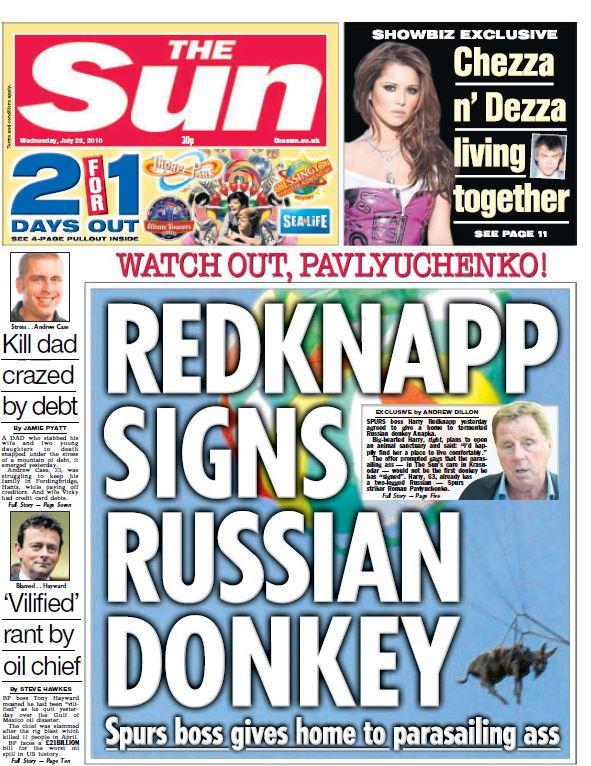 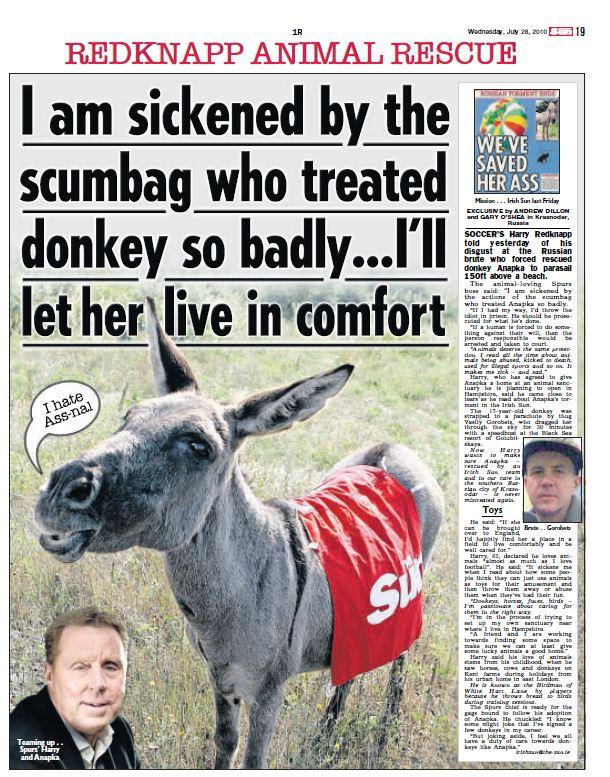 Whilst Harry's animal sanctuary never came to fruition and talks with the government to bring her back to the UK fell through, The Sun team made sure that she was re-homed on a quiet farm on the outskirts of Moscow.

Russian media reported that she spent the rest of her days in luxury.

But sadly, despite receiving the care she needed, 18-year-old Anapka died from a heart attack six months later.