”I thought it was a beautiful way for him to have this final sort of piece of his puzzle figured out,“ actor tells TheWrap 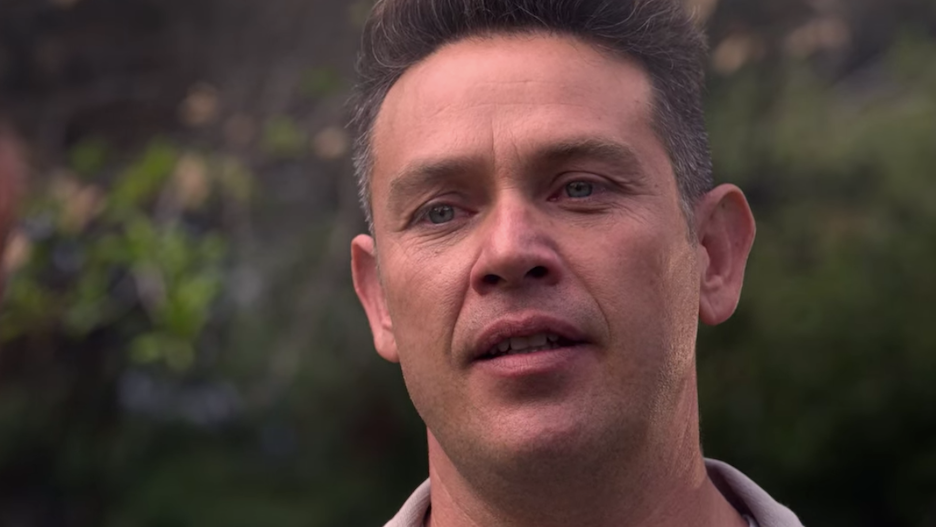 (Warning: This post contains major spoilers through the series finale of “Lucifer.”)

Kevin Alejandro had a slightly different experience from his “Lucifer” co-stars when wrapping up his time on the show, as his last day of shooting on the sixth and final season was one in which he both acted in the episode and directed it. And it just so happens that this particular installment, “Goodbye, Lucifer,” featured the moment that fans of Alejandro’s Detective Dan Espinoza have been waiting for ever since he died and went to hell at the end of Season 5B: the closure that allows him to head up to heaven.

The scene comes in the penultimate episode of the series, which launched Friday, and features a conversation between Dan and his young daughter with Chloe (Lauren German), Trixie (Scarlett Estevez), who has been devastated over her father’s death for months and unable to cope without him. The twist is that Dan, who is a ghost at the time, is having this chat with his daughter while in the body of his own murderer, Vincent Le Mec (Rob Benedict), having jumped inside of the now-escaped convict and taken control of the man, but unable to get himself out.

So Dan says goodbye to his daughter without Dan being the one to say goodbye to his daughter, or even let on that he actually is her father. Yeah, it gets a little bit confusing when you explain it like that, but it plays out beautifully on screen, thanks to Alejandro’s direction and some amazing acting by both him and Benedict.

“Well, first of all, let me just start off by saying Rob is a badass,” Alejandro told TheWrap. “Like, when we started, I gave him a call, I left a message saying, ‘Hey, man, it’s me. You’ll be playing me, by the way, in case you forgot, also directed by me. So if you have any questions about me, give me a call.’ But he got back to me and was like, ‘I’ve been doing my research and I think I got a handle on it, but I’m ready to play,’ basically. And then from the first scene that he did — and I’m behind the monitor, I did not see Rob at all — I saw me. He did such a good job of manifesting whatever weirdness I have with that character that I really felt like I was watching me and hearing me. I mean, it was so weird but so brilliant because he encapsulated me.”

Alejandro continued: “He was just so good to be able to do both of those characters so believably…He’s such a studious actor, he would watch everything I do, and vice versa, I would watch him. So I knew exactly where he was emotionally and he knew exactly where I am and what I would feel because of those moments where the other person left off. I feel like if I had never even jumped on that screen and he had performed the entire scene as me, it would have ended up exactly the same, because we were on each other’s wavelength on a really strange, heightened level.”

For the better part of the final season, Dan is stuck in hell and then stuck as a ghost on Earth, unable to move on to heaven because he has no idea what guilt could still be holding him back. It is eventually revealed that, though he thought he was at peace with how he left Trixie, she was, of course, the person he needed to find further catharsis with in order to let go.

“I think it was necessary for us to go in that direction. I mean, who better to spend your final moment with and to help you find that sense of clarity than the one you love the most, which is your child?” Alejandro said. “I thought that it was so poetic to see the two of them there, in this strange way, having this conversation. But in a sense, her kind of, without knowing, feeling that she is having her own resolution. As a father in real life, I thought it was a beautiful way for him to have this final sort of piece of his puzzle figured out.”

At the end of “Lucifer,” we get to see Dan up in heaven and reunited with his one true love, Charlotte Richards (Tricia Helfer), enjoying a meal of his favorite treat, pudding.

“I think it’s a great little moment,” Alejandro said. “I think it is kind of what people had hoped would happen. And they get it. You know, they got their pudding and they get to eat it too. It was awesome, because I hadn’t seen Tricia in a moment. And basically, in that scene, I’m telling her every joke I’ve ever heard in my life to make her laugh and smile.”

Check back with TheWrap throughout the weekend for more of our “Lucifer” final season coverage.