PAUL O'Grady's love of animals is well-documented, the presenter has long been a lover of dogs in particular.

The 66-year-old returns to our screens on April 7 as he resumes his role on the award-winning series For The Love of Dogs. 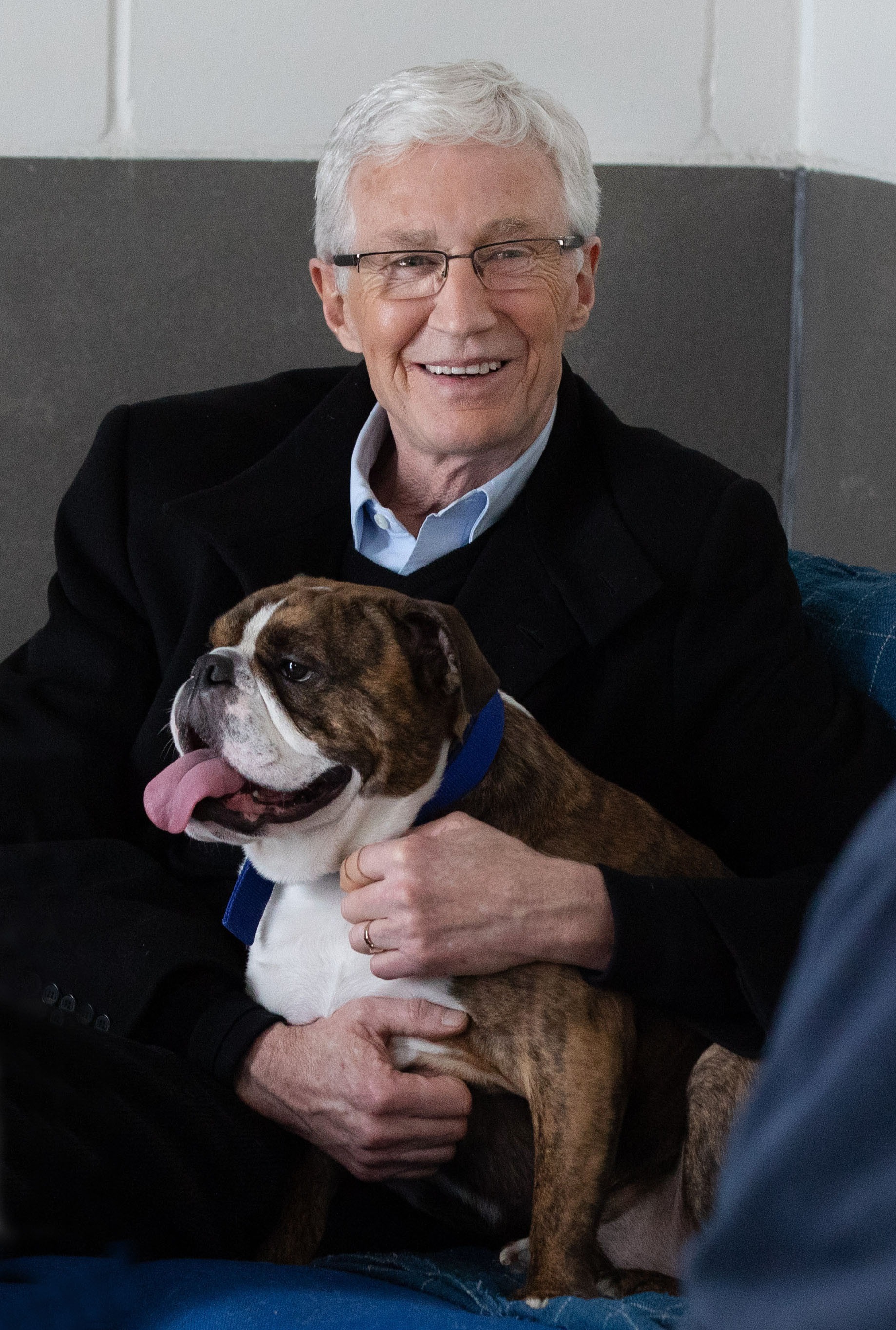 How many dogs does Paul O'Grady have?

Viewers of The Paul O'Grady show grew to know and love two of Paul's dogs, one a Shih Tzu /Bichon Frise crossbreed as well as a Cairn Terrier.

Just before coronavirus lockdown restrictions were enforced in the UK, Paul welcomed another canine addition to his family.

He announced the arrival of his new pup on social media, where he said: "As Battersea Dogs and Cats Home had closed temporarily and I’d been filming there we were asked if we’d like to foster a dog.

"I’d grown quite fond of this little pup so I took her home.

"Of course I fully intended to keep her from the start and I’ve called her Nancy.

What is the name of Paul O'Grady's dogs?

As well as new addition Nancy, Paul has always welcomed furry friends into his home.

The Cairn Terrier, Olga also amassed a number of fans after regularly featuring on the Paul O'Grady show.

Tragically, in 2013 it was announced that Olga was set to undergo chemotherapy due to cancer. Olga was put eventually to sleep in April 2018 after suffering from kidney failure. 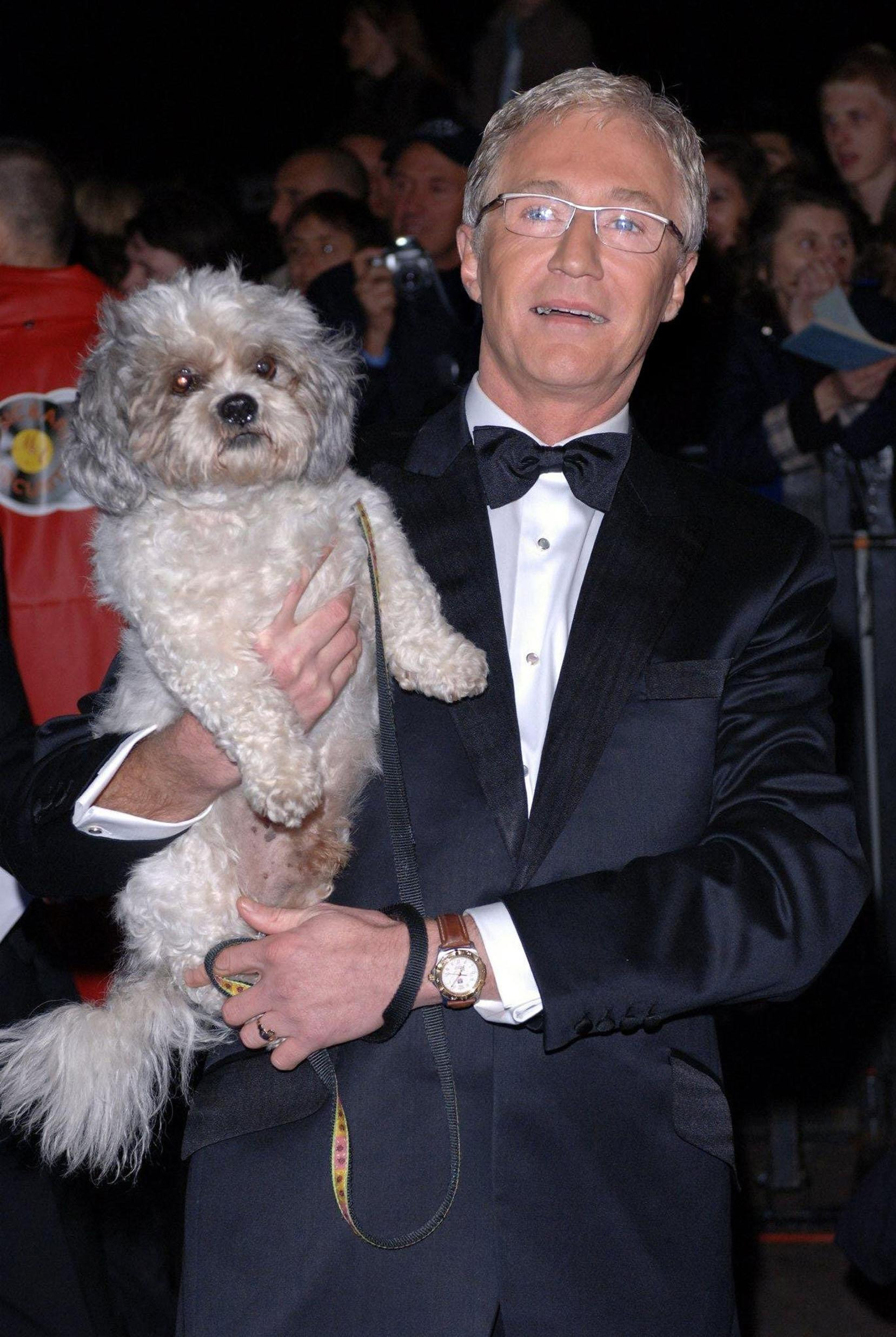 Buster was a rescue dog who sadly euthanised in November 2009 due to cancer.

O'Grady dedicated the second volume of his autobiography to the dog, describing him as "The greatest canine star since Lassie."

Buster was so popular with viewers that a mini nodding version of the pooch was created as a prize given away to viewers during the show.

His appearances would dwindle in the build up to his death, due to his deteriorating health. Buster would rotate shows with Olga.

When is Paul O'Grady: For The Love Of Dogs on TV?

The first episode of the latest series of Paul O'Grady: For The Love Of Dogs will start on ITV on Wednesday, 7 April 2021 at 8PM.

As with the majority of ITV productions, if you miss the first airing all episodes will be available for catch up on the ITV hub.

Originally airing in 2012, Paul O'Grady: For the Love of Dogs documents the work of the staff at Battersea Dogs & Cats Home.

The show has now surpassed 100 episodes.

Who is Moses Farrow and is he married?

Spoilers: Shona rejected after she tries to have sex with David in Corrie