Ricky Martin shot to fame for his catchy latin pop music, but get to know his family and children. 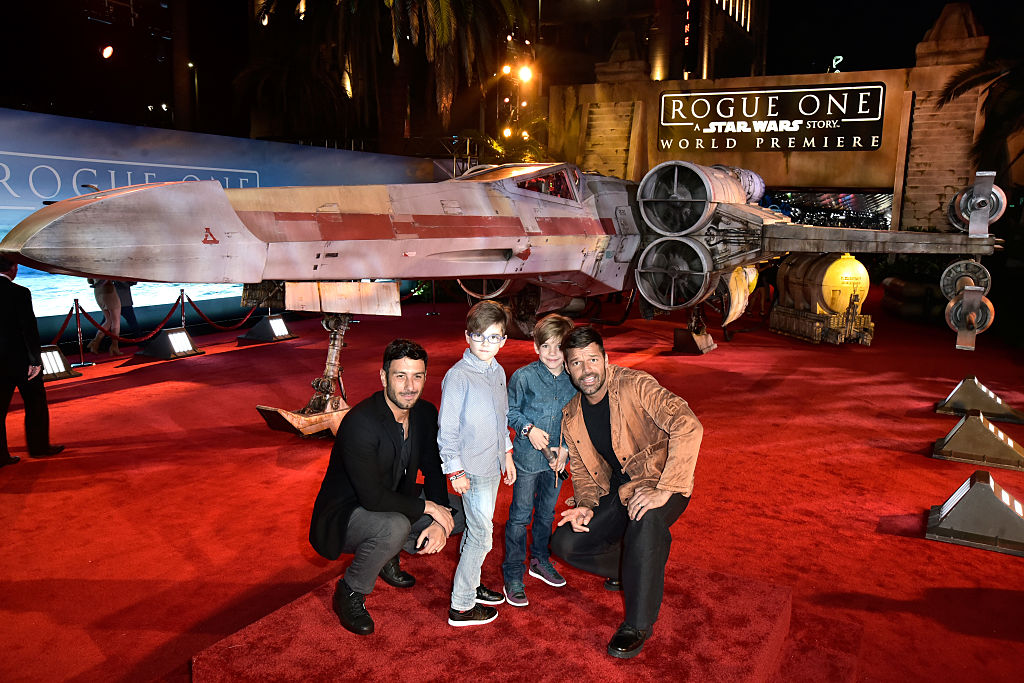 Who is Ricky Martin?

He began his music career at age 12 with the pop group Menudo.

The release of his song Livin' La Vida Loca brought Latin music to the forefront and is largely credited for the 1999 Latin pop explosion that transitioned Spanish music to mainstream media.

Martin has two Grammys and was even nominated for a Primetime Emmy Award for his acting in soap operas. 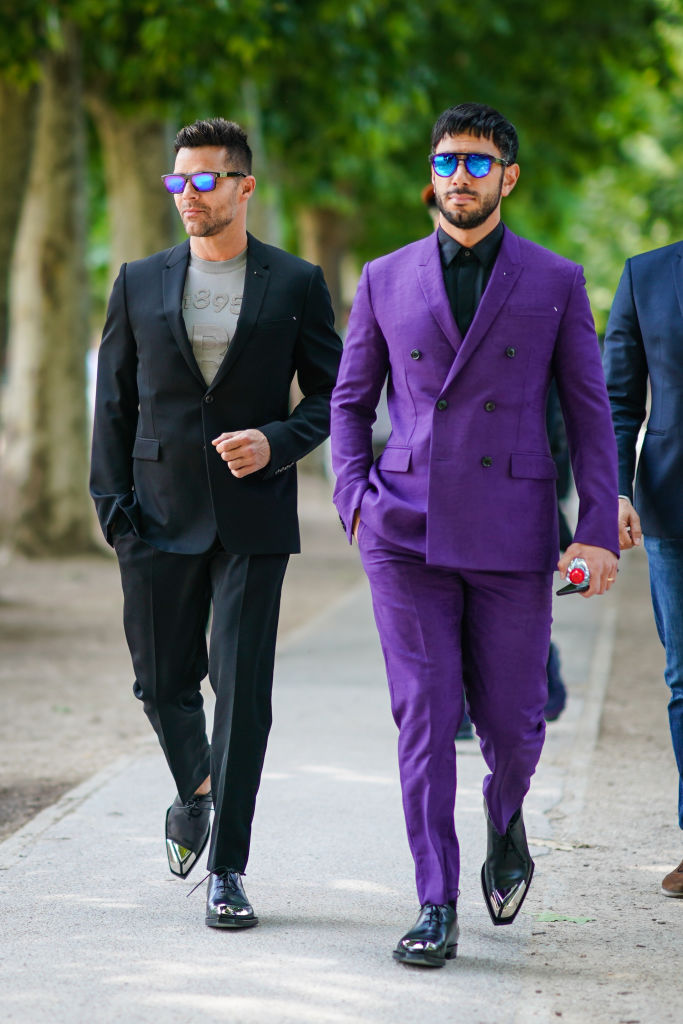 Who is Ricky Martin's spouse?

They communicated first as friends through DMs.

"We talked about art—nothing sexy…I swear, nothing sexy. It was all about art and life in general. He used to live in London, I went to London and I met him," Martin said.

The couple made their red carpet debut and confirmed their relationship at the amFAR Inspiration Gala in Sao Paulo, Brazil in April 2016.

Martin revealed to E! News in January 2018 that the two married in a private ceremony after confirming their engagement on the Ellen show in November 2016. 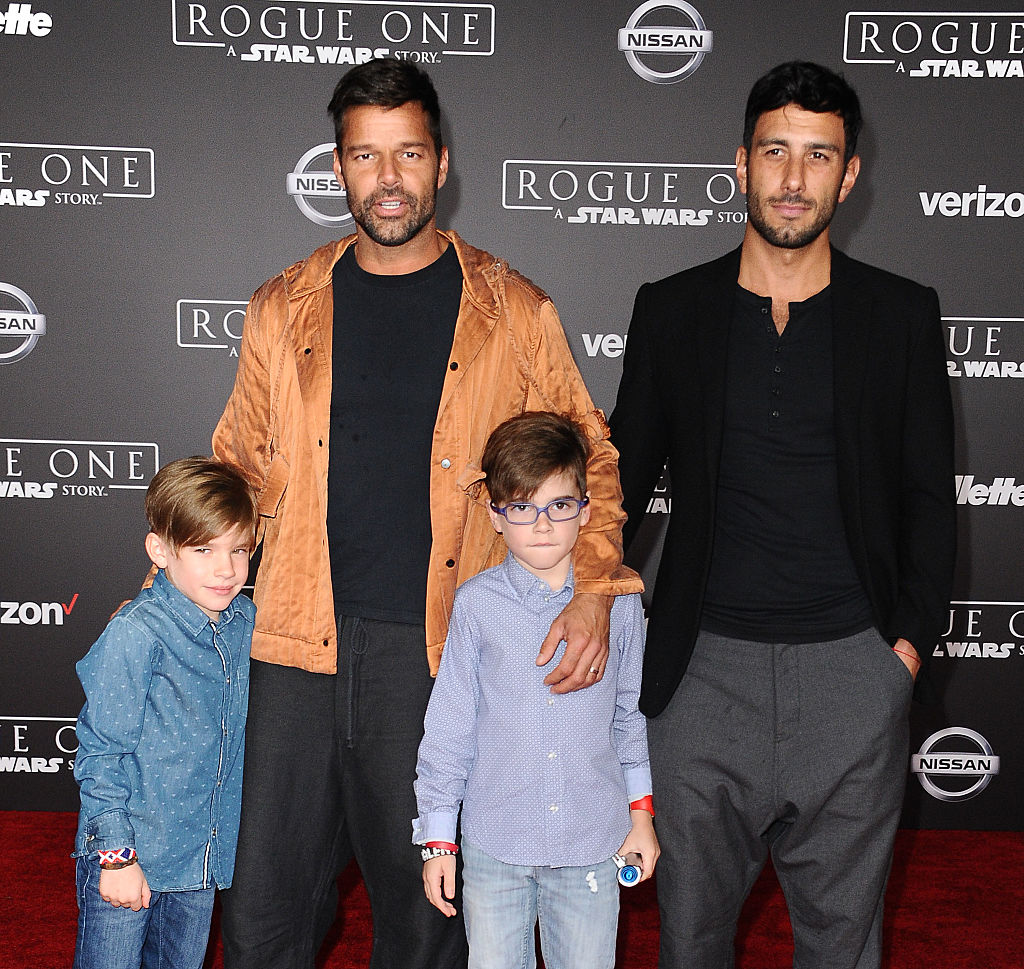 How many kids does Ricky Martin have?

In August 2008, Martin became the father to twin boys Matteo and Valentino through a gestational surrogate.

On New Year's Eve 2018, Martin and Yosef announced via Instagram that they had welcomed a baby girl, Lucia Martin-Yosef.

Martin spoke to People about wanting a big family with husband Yosef.

“I want four more pairs of twins. I would love to have a big family, but there’s a lot going on at this moment, a lot of work, wedding.

“It’s a lot going on so we’re going to put things in order first and then we are going to get ready for many more kids.” 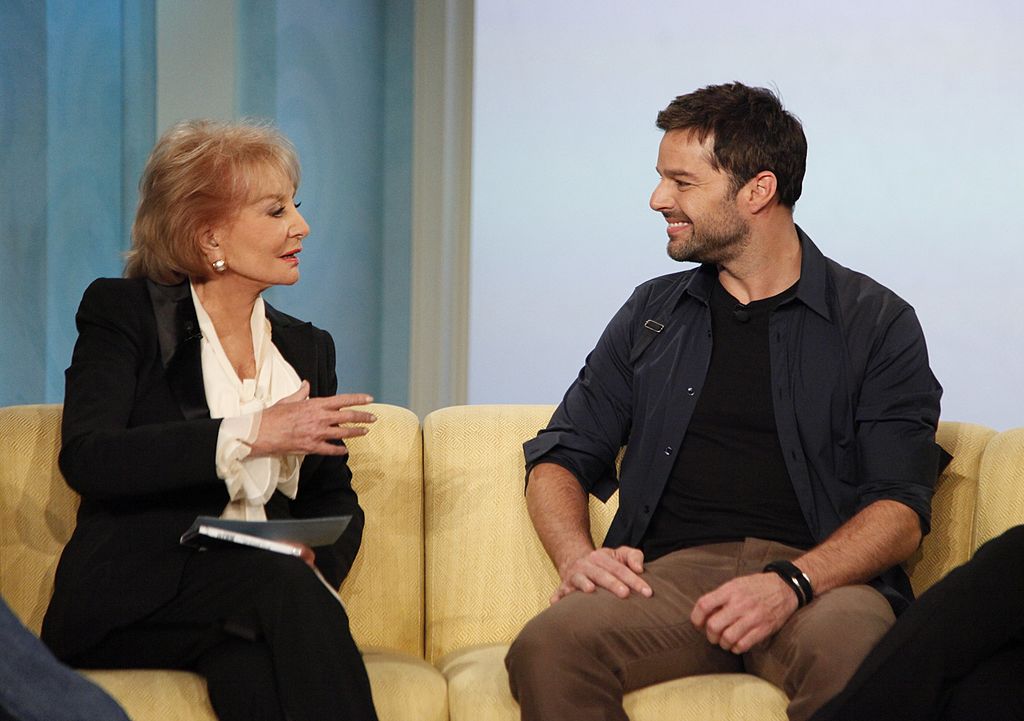 What did Ricky Martin say about his interview with Barbara Walters?

Martin did not come out officially until 2010, but rumors were circulating about the pop star's sexuality and Walters addressed the claims in her interview.

"You could stop these rumors," Walters asked during the interview. "You could say, 'Yes I am gay or no I'm not.'"

Martin dodged the question, not feeling a need to confirm his sexuality for the public.

"When she dropped the question, I felt violated because I was just not ready to come out. I was very afraid," he told People. "There’s a little PTSD with that."

Walters later acknowledged that the question was innappropriate.

When asked if Martin would have done anything differently in his coming out story, he replied, "Well, maybe I would have come out in that interview.

"It would've been great because when I came out, it just felt amazing. When it comes to my sexuality, when it comes to who I am, I want to talk about what I'm made of, about everything that I am. Because if you hide it, it's a life-or-death situation."