But how old is he, how did he meet Alfie Boe and who is his partner Cathy? We've got the lowdown… 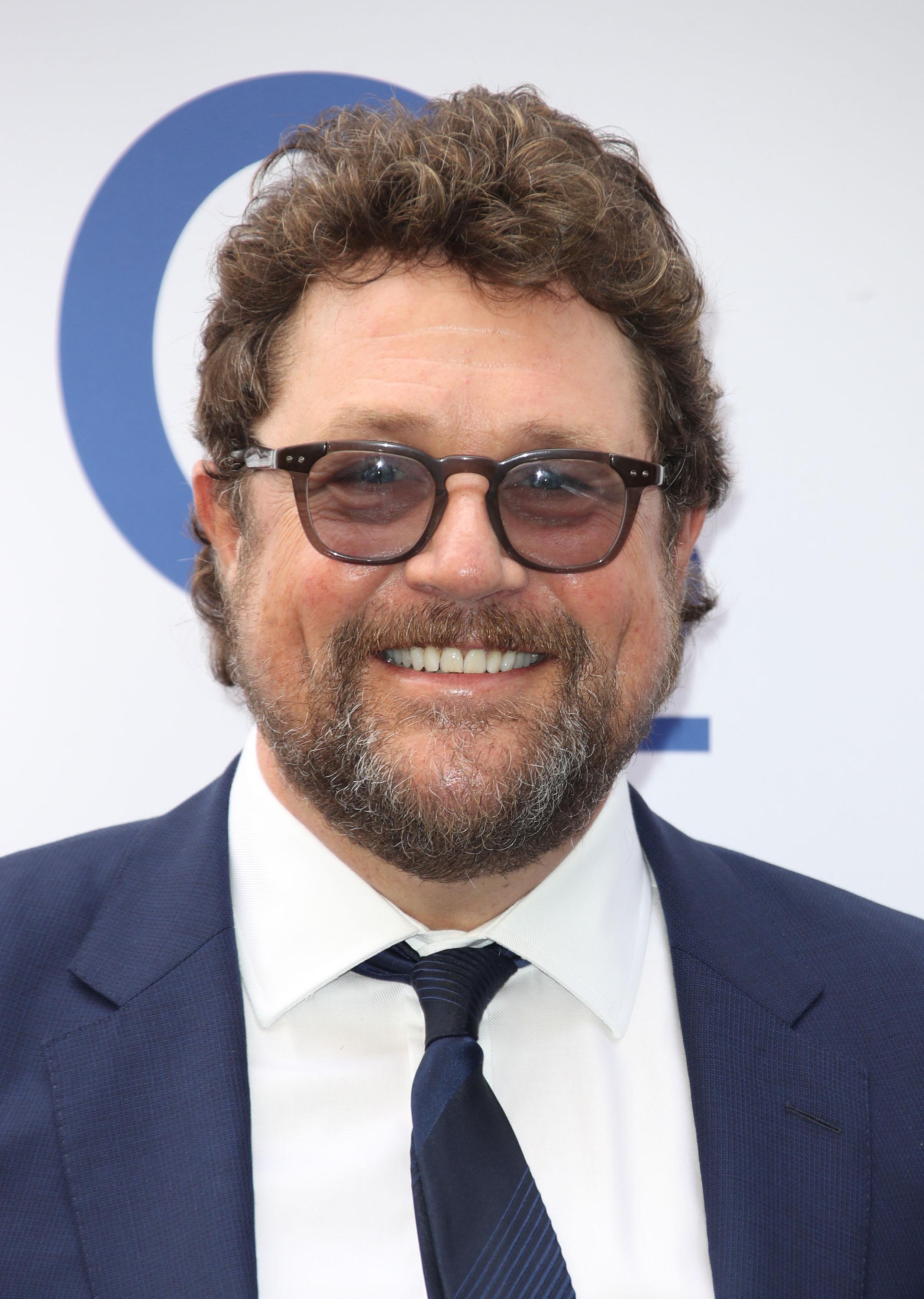 How old is Michael Ball and when did he start his career?

Michael Ball is a 56-year-old actor, singer and broadcaster from Worcestershire.

As a teenager Ball joined a youth theatre, then studied at Guildford School of Acting.

His first role was in Godspell in Aberystwyth, but he got his first major break in The Pirate of Penzance in Manchester.

He made his West End debut in 1985 playing Marius in the original production of Les Miserables in London.

He later went on to play Raoul in The Phantom Of The Opera before going on to represent the UK in the 1992 Eurovision Song Contest – where he finished in second place with the song One Step Out Of Time.

In July 2018, he was unveiled alongside Sara Cox as the new hosts of This Morning on Fridays with the pair standing in for Eamonn Holmes and Ruth Langsford. 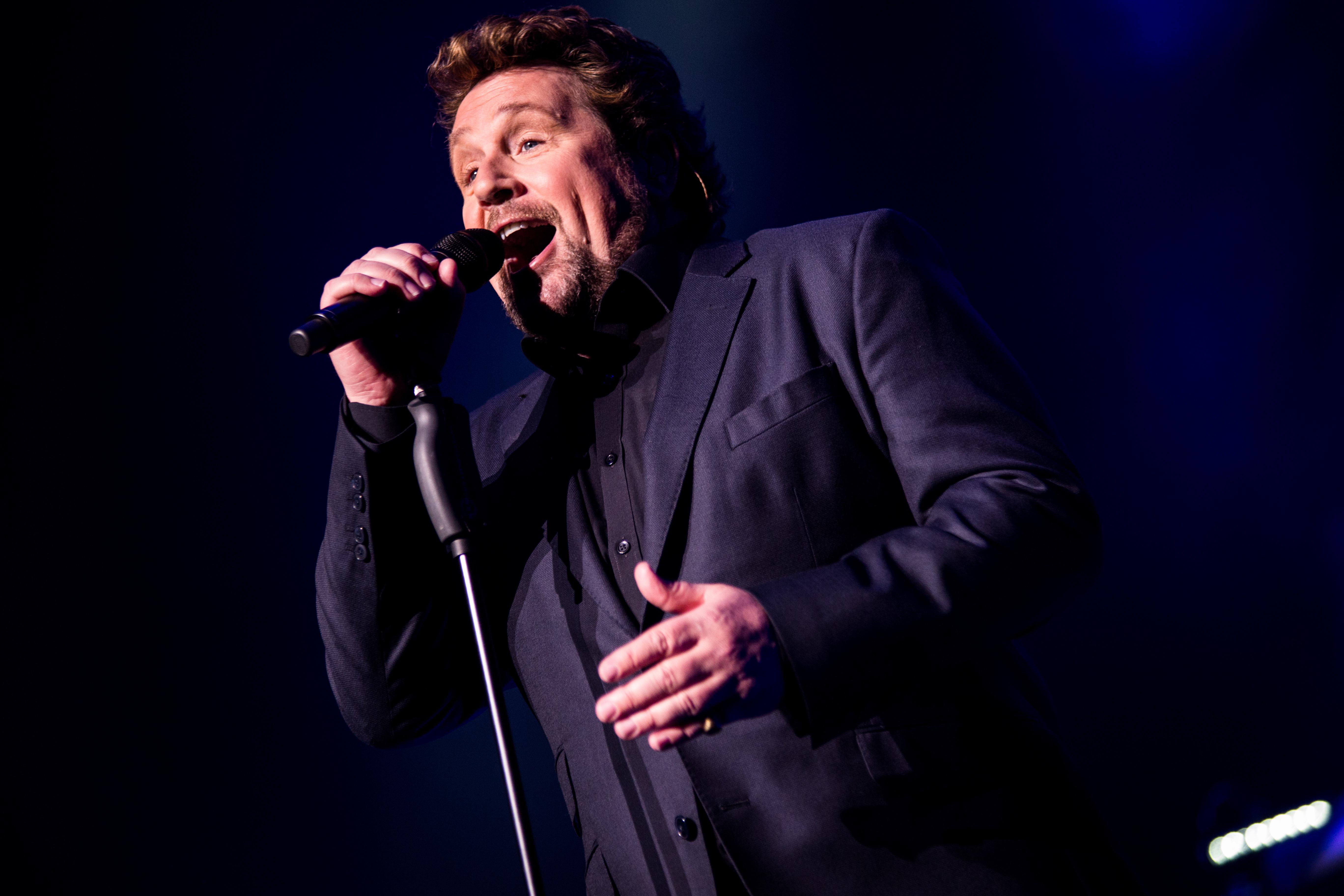 Michael, who was appointed an OBE in 2015 for his services to musical theatre, met Alfie Boe, 44, when they were co-stars in a production of the musical Kismet in London.

Since then, they have forged somewhat of a musical “bromance” and featured in a TV special, singing hits from musicals.

The show, Ball And Boe Back Together, was a one-off musical special with a studio audience and saw songs like As If We Never Said Goodbye from Sunset Boulevard, He Lives In You from The Lion King, The Prayer and You're The Voice – with the duo accompanied by a 28-piece orchestra.

The pair also had a "sing-off" as they pitted their singing abilities against each other when singing "unexpected musical numbers".

Special guests singer-songwriter Imelda May and Jason Manford also appeared on the show.

Who is Michael's other half?

The pair first met in 1989 when Cathy was an entertainment reporter for the BBC and she interviewed him during rehearsals for musical Aspects Of Love.

The couple have lived together since 1992 and, in 2000, Cathy saved Michael's life by dragging him out of a house fire.

What are Michael's biggest songs?

As well as presenting various Radio Two shows since 2008, and standing in for Ken Bruce occasionally, Michael, who is known for his tremulous vocal stylings, has released numerous hits.

The 60 best series to watch on Amazon Prime – The Sun

'Godzilla vs Kong' Story Explained: What Happened With Mechagodzilla?