Here is what we know about the star… 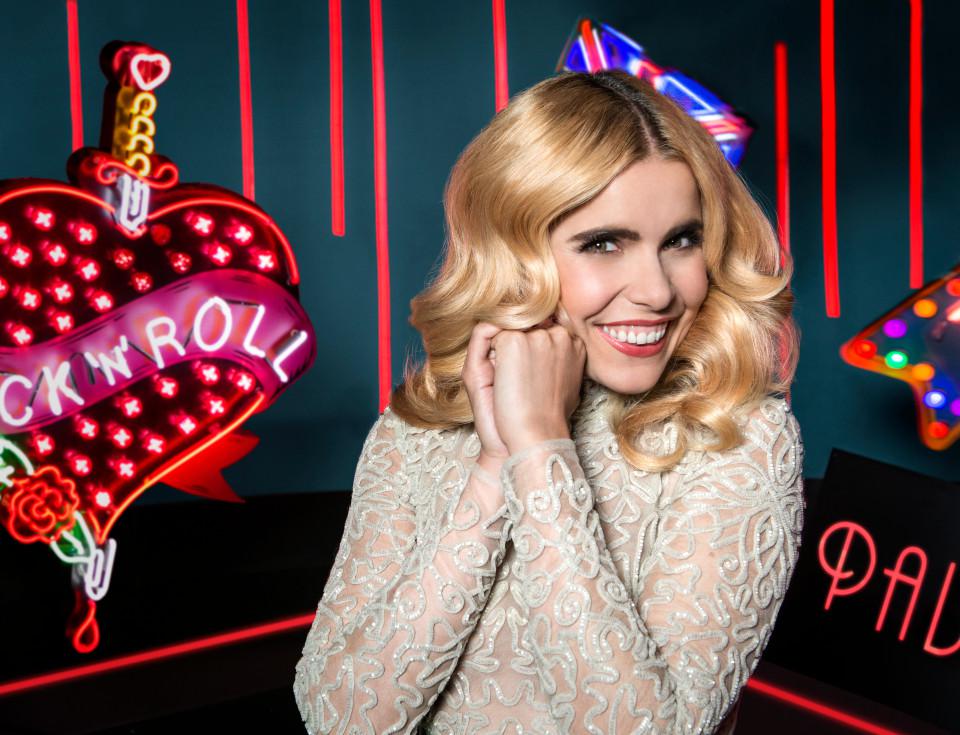 Who is Paloma Faith? What is her background?

She is an English singer, songwriter and actress, known for her retro and eccentric style.

She shot to fame in 2009 with her debut album Do You Want the Truth or Something Beautiful?

In 2015 she won the Brit Award for Best Female Solo Artist.

Her partner and the father of her baby is Leyman Lahcine.

What are Paloma Faith's biggest songs?

Paloma has racked up many hits over the years.

Her biggest songs include: 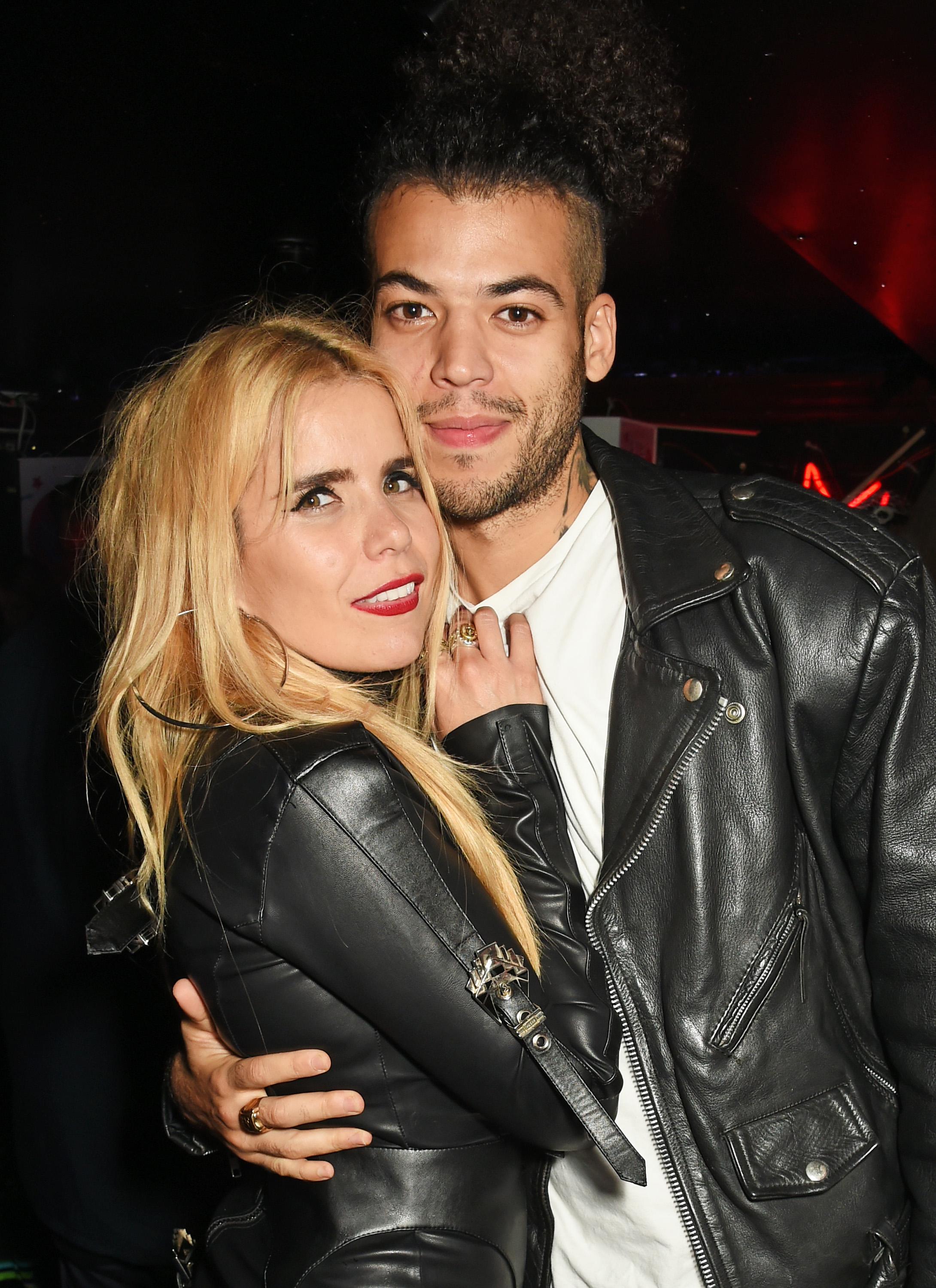 When did Paloma Faith have her baby?

On August 22, 2016, Paloma announced she was expecting her first baby, writing on social media: "I am so delighted to tell you I am going to take a short while off to have a baby.

"I have spent my whole life wanting to be a mother and now the time has come for me to do so. I feel so lucky."

She added: "I am nervous and excited about being a mum and just need to be normal and low key for a while."

The 36-year-old had made no secret of her desire to start a family, previously saying: "I've wanted a baby since I was 27."

Paloma announced that she'd welcomed her child on December 5, 2016, telling fans that she had had a difficult birth, requiring an emergency caesarean.

The singer hasn't revealed the gender or name of her baby to the public. 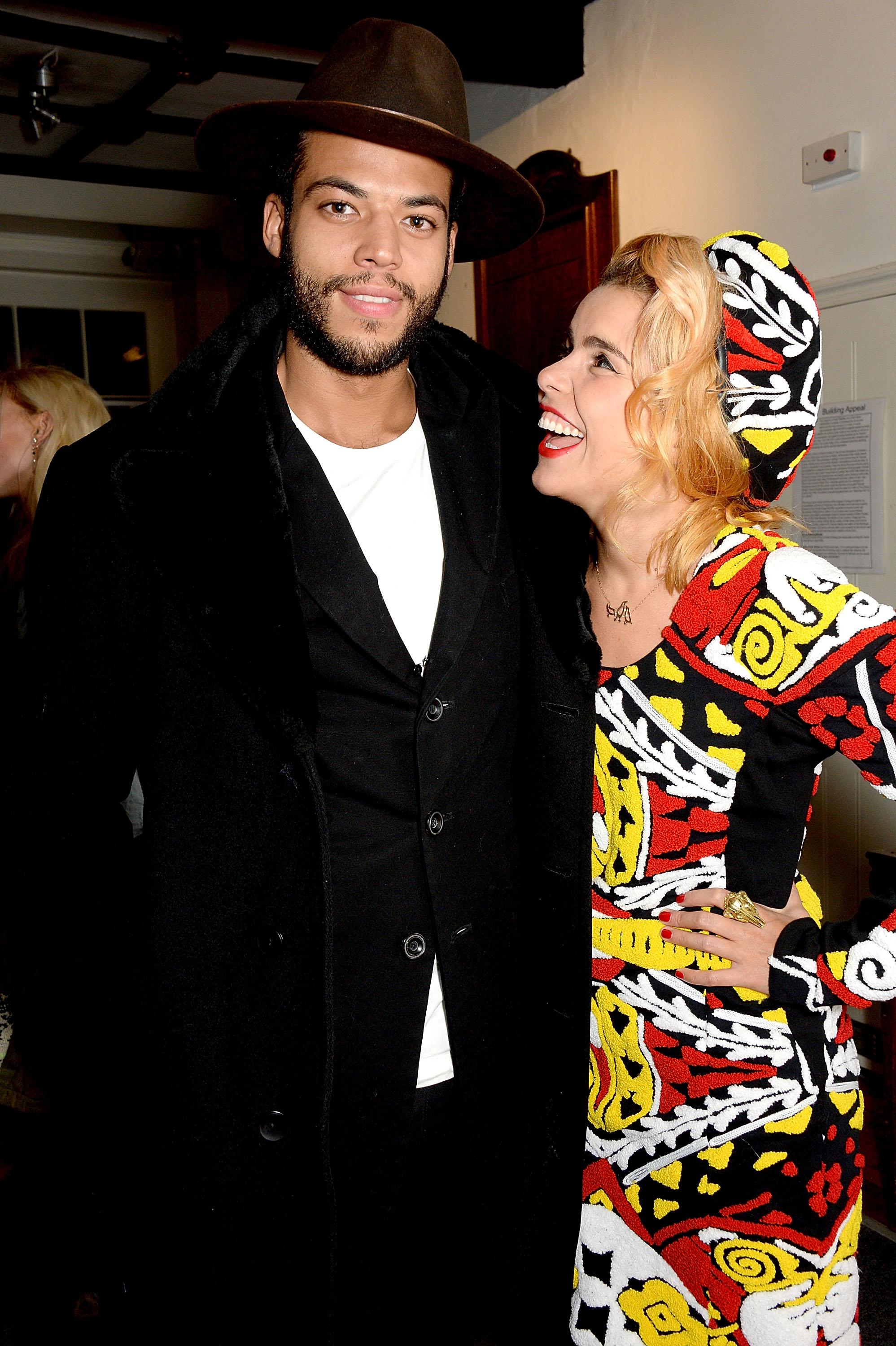 What is Paloma Faith's net worth?

Paloma has amassed quite a fortune in her career.

She is estimated to be worth around £2million.

The singer has made her fortune through her hit songs and touring.

In November 2017, the Sun revealed they had heard the pop star tied the knot with her long-term partner during the summer.

But they had managed to keep the nuptials secret.

A source said: “It’s something Paloma wants to keep private. It was a very intimate and beautiful ceremony in London, with just close friends and family.

“But some of her friends in the industry have recently been talking about Paloma quietly getting married.”