The bulk of these episodes, however, have been plundered from ageing network franchises. 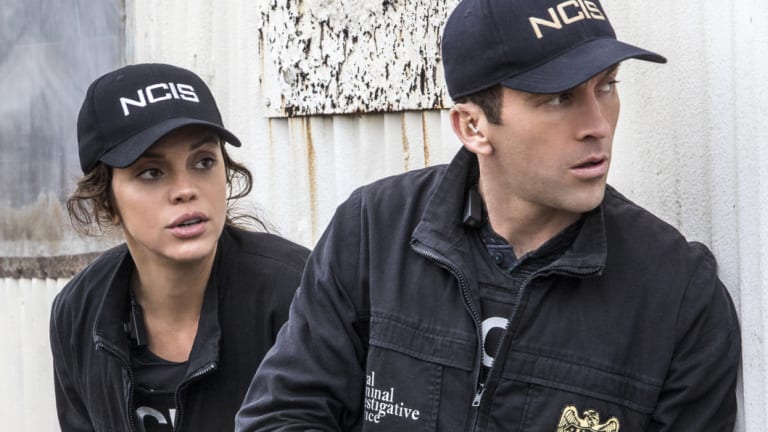 NCIS New Orleans is one the series available on CBS All Access.Credit:CBS

The first two seasons of The Good Fight are also billed as “Original”, but have previously aired on SBS – where the upcoming third season will debut, too.

There’s a live stream of the CBS 24-hour news channel, but this will hold limited appeal to Australian viewers.

Frustratingly for 10 All Access, it does not get automatic rights to every show from its US owner. 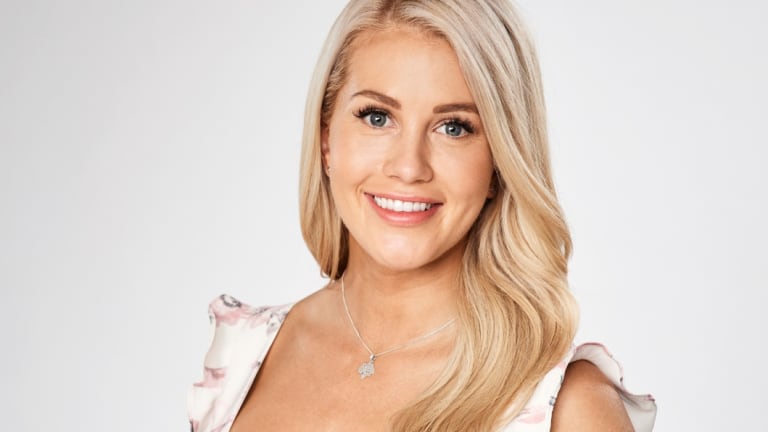 Will Australians pay to watch commercial-free episodes of The Bachelorette?Credit:Ten

There are some decent shows on 10 All Access, and most viewers will find more than a few to binge on.

The problem is that other streaming services – Netflix in particular – offer a wider variety for the same price. Foxtel Now, which starts at $25 a month, has plenty of premium drama. YouTube Premium, Hayu and DocPlay are also vying for consumer dollars. And the fledgling sports streaming service Kayo debuted last week to positive reviews.

In an already-crowded market, new entrants must offer something different.

10 All Access feels a little “me too”; a nod to the growing popularity of streaming – but lacking the unique content that makes these services attractive.

Indeed, there are worrying similarities with Presto, the half-hearted joint offering from Seven and Foxtel that limped along for a few years before closing in 2017.

Ten is right to want a slice of the streaming pie. As broadcast television declines, it makes sense for networks to align themselves with a Netflix-style service.

The advantage for 10 All Access is that it’s essentially a spin-off of CBS All Access – which will keep costs down and give it time to find its feet.

Whether Australians patiently wait for this to happen is another matter.

Since its 2015 arrival down under, Netflix has changed the rules of the game. A mere decade ago, we wouldn’t have blinked at paying $9.99 for a couple of DVD rentals; now, we expect a near-limitless buffet of quality drama, comedy, movies and documentaries for that price. Naturally, this caused some Foxtel customers to question their high fees, prompting the pay TV giant to drop its prices and improve its on-demand app.

Some consumers will happily sign up to 10 All Access, adding it to their suite of on-demand services. Many more, however, will assess it in unsparingly brutal terms: For $9.99 a month, does it offer similar value to Netflix or Stan?

If the answer is no – and CBS fails to correct this – 10 All Access faces a tough future.

*Stan is co-owned by Fairfax Media, owner of this masthead, and Nine Entertainment. The two companies will soon merge.

'Darcey & Stacey': Stacey Says Florian Isn't Used To Women Talking To Him in a Strong Way