I'M A Celeb viewers have all been asking the same question following Naughty Boy's row with Frankie Bridge last night.

Many seem stunned that the music producer has worked with singing superstar Beyoncé and are eager to know what the dynamic was like in the studio when they made their hit Runnin'. 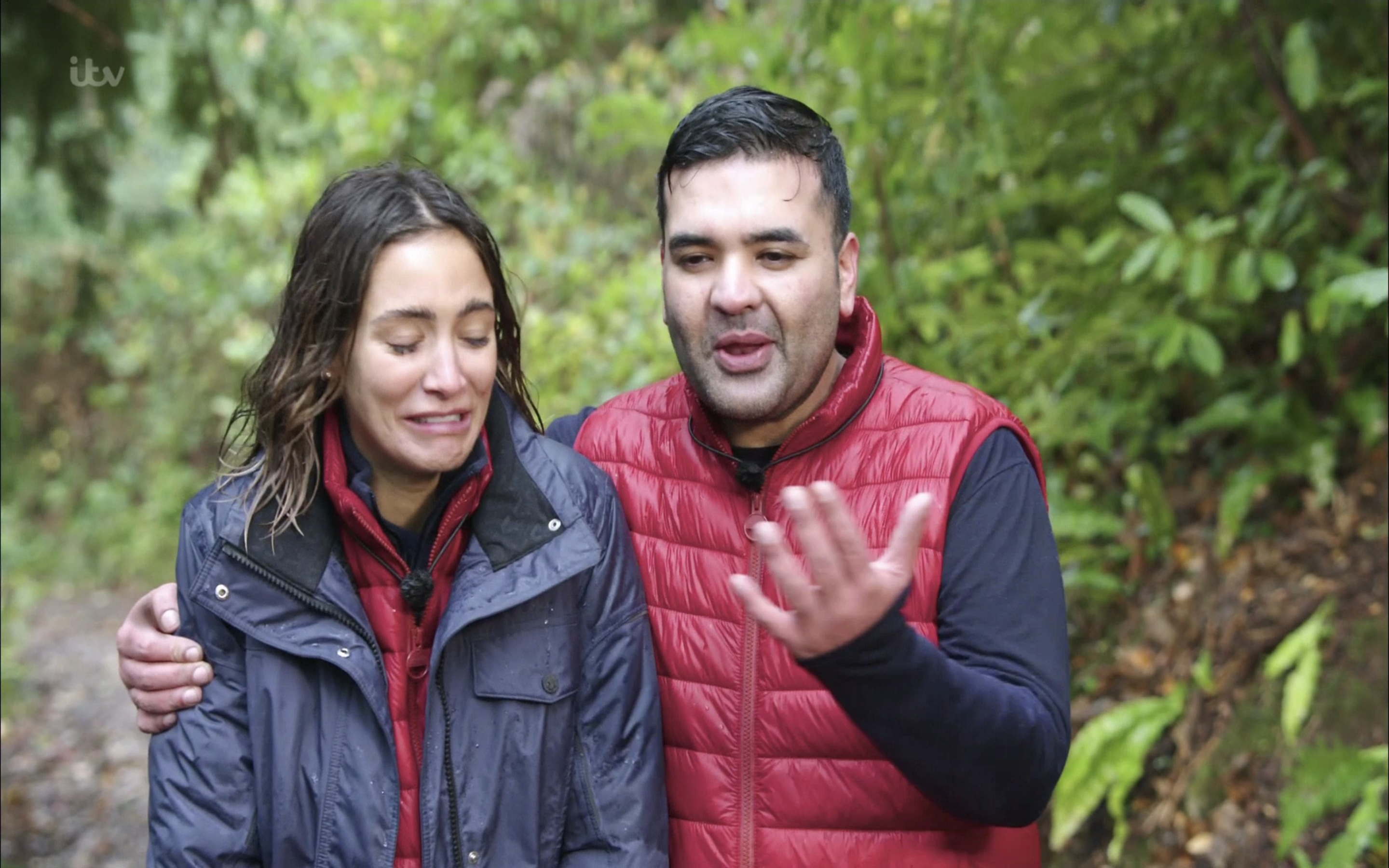 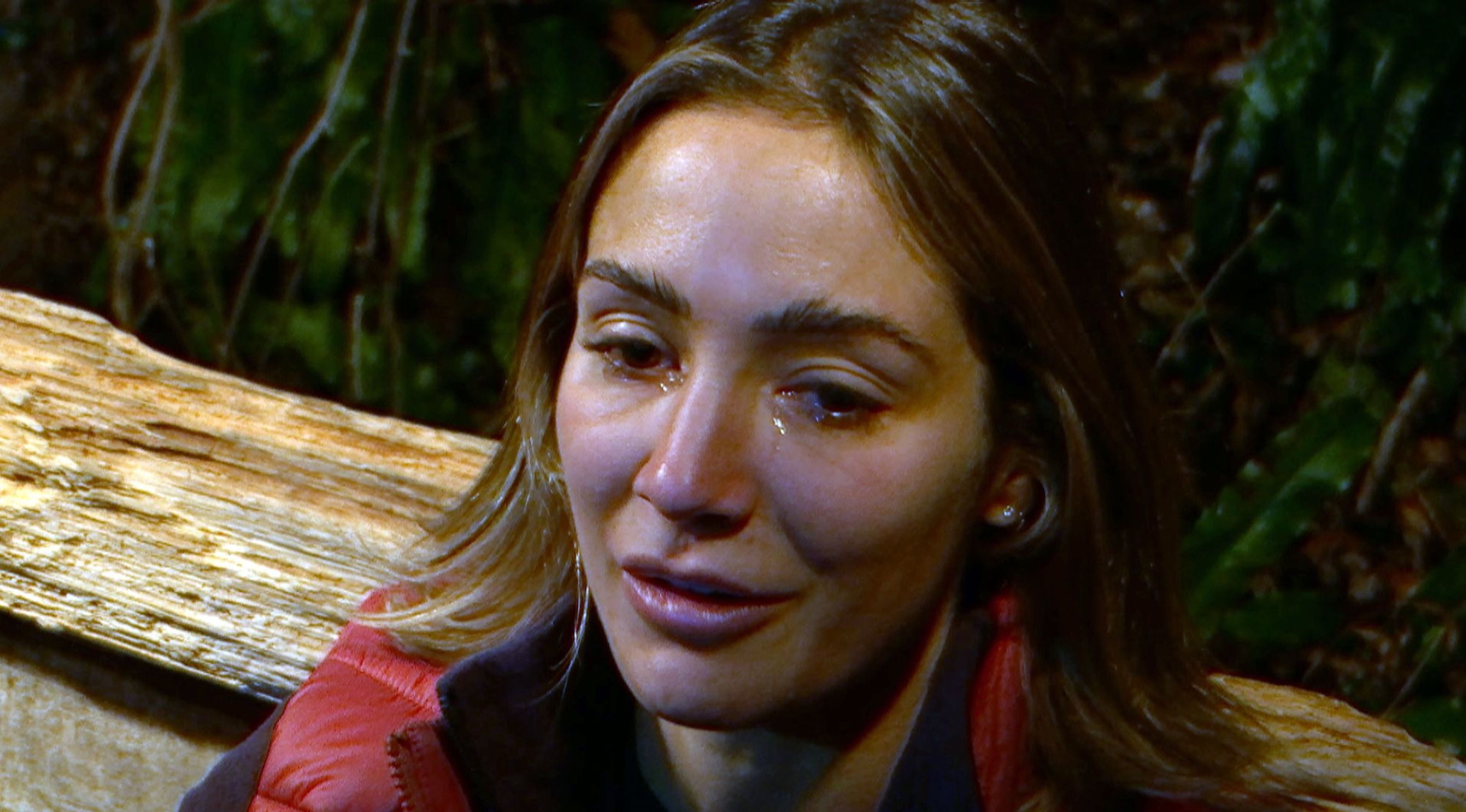 One wrote on Twitter: "Naughty Boy worked with Beyoncé? Imagine if she told him the song was s**t.. I can imagine him crying in a corner. Sort yourself out man ffs #ImACeleb."

Another posted: "I'm sorry but how in the hell did Naughty Boy make a song with Beyonce? Cant imagine the recording sessions being fun at all."

The 36-year-old is one of the five celebrities who moved into Gwrych Castle after previously being banished to the clink.

He had already threatened to quit over being dumped in the cruel outdoor camp.

When the main camp chose him to undertake treacherous traps – after he’d already completed a challenge that day –  he lost it, moaning: “Maybe they think I’m the weakest. I do think my time here is done.

"I don’t think after knowing what the main camp probably knew what they were putting me through, knowing I did the challenge earlier – I don’t know if I could ever join that camp.”

Naughty Boy had further reason to feel the divide in a row over dinner.

Main camp has been using their rice rations to create a kind of sticky pudding.

So when Frankie, 32, argued that was just how main camp liked to prepare rice, Naughty Boy kicked off.

He then said to Danny Miller: “Rice pudding is supposed to be a sweet dish, that was difficult for me to eat.

Finally the hitmaker bit the bullet and spoke to Frankie about his concerns.

She replied: “You’re just coming into our camp and this was just what we did…”

Naughty Boy interrupted: “No, this is our camp. That’s wrong what you just said. It’s not your camp.”

Naughty Boy replied: “Don’t say things like you came to ‘our’ camp.”

Former Saturdays star Frankie walked away, while Naughty Boy raged: “Frankie said something where it just implied we just joined their camp.”

Frankie leant on Kadeena Cox outside and sobbed: “Why can no one talk about rice in here? I can’t deal with it.”

She added: “I’d rather not have rice at this point. I just hate any confrontation.

"Now I’m like, ‘Oh my god, did I say something bad?’ Now I’ve offended him… why am I talking about rice. I’m someone who avoids confrontation at all costs. I just hate it. I don’t understand what the issue is.” 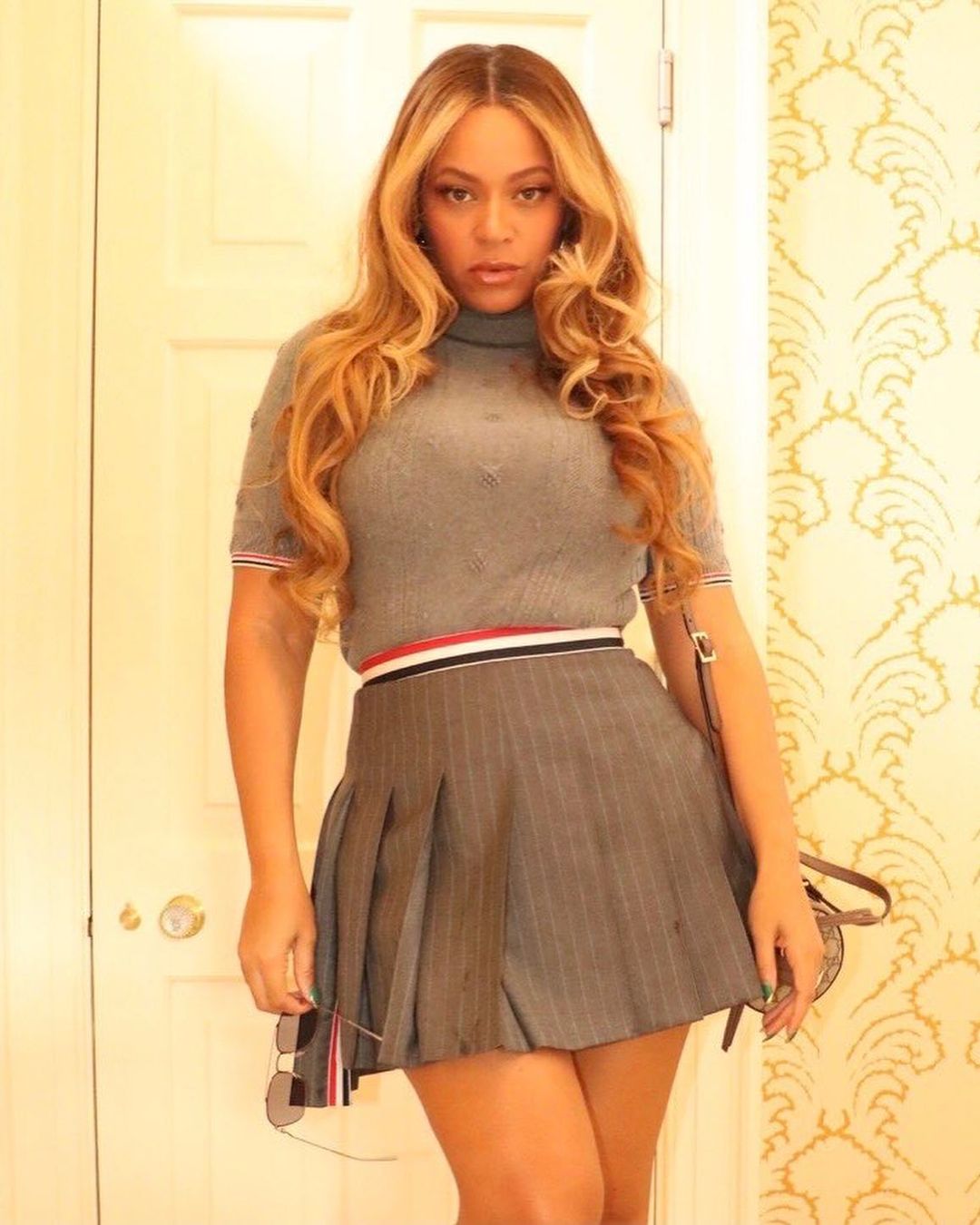