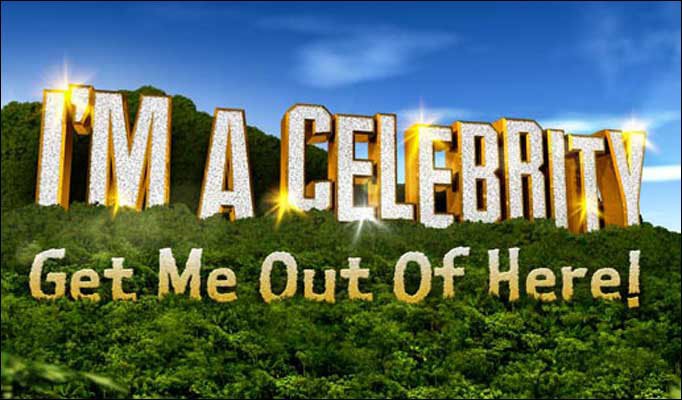 I’m A Celebrity… Get Me Out Of Here! is in crisis after one of the show’s major signings for the 2021 series has quit.

The unidentified cast member is said to have pulled out following the announcement that the show will be returning to Gwrych Castle in Wales for the second year rather than the Australian jungle.

An insider claimed that other contestants are also getting cold feet and bosses are working hard to encourage them to stick it out.

‘One popular star dropped out immediately,’ a source said. ‘Bosses are still in talks with loads of top celebs about taking part and feel confident this won’t put people off given last year’s success.

‘But for some of the talent, roughing it for weeks in wet and cold Wales isn’t going to be as much fun as doing that in the Australian jungle.’

They added to The Sun: ‘Luckily for bosses, the ones who have signed contracts are all still on board. And bosses have still got plenty of time to pull out all the stops when it comes to booking major talent.’

‘We’ve always said we have contingencies in place for the series if the Covid situation continued to bring uncertainty, and after a highly successful run at the castle last year we’re pleased that we can return there,’ she said.

‘I have no doubt the production team will produce another hugely entertaining series.’

Richard Cowles, director of unscripted at Lifted Entertainment, which produces the programme, added: ‘With the continued uncertainty around Covid and international travel we have taken the decision not to return to our home in Australia for the 2021 series.

‘We’re excited to return to Gwrych Castle. The last series was a huge success and we were made to feel so welcome by everyone locally and can’t wait to see everyone again.’

I’m A Celebrity… Get Me Out Of Here! returns to ITV later this year.

How old was Kylie Jenner when she started dating Tyga?

Inside Kirstie Alley’s Involvement In Scientology