I'M A Celebrity…Get Me Out Of Here! fans have been left in hysterics after Frankie Bridge admitted to breaking wind in her sleeping bag – and smelling it.

The Loose Women star and Saturdays singer made the rude confession just minutes into the ITV1 reality show returning to screens. 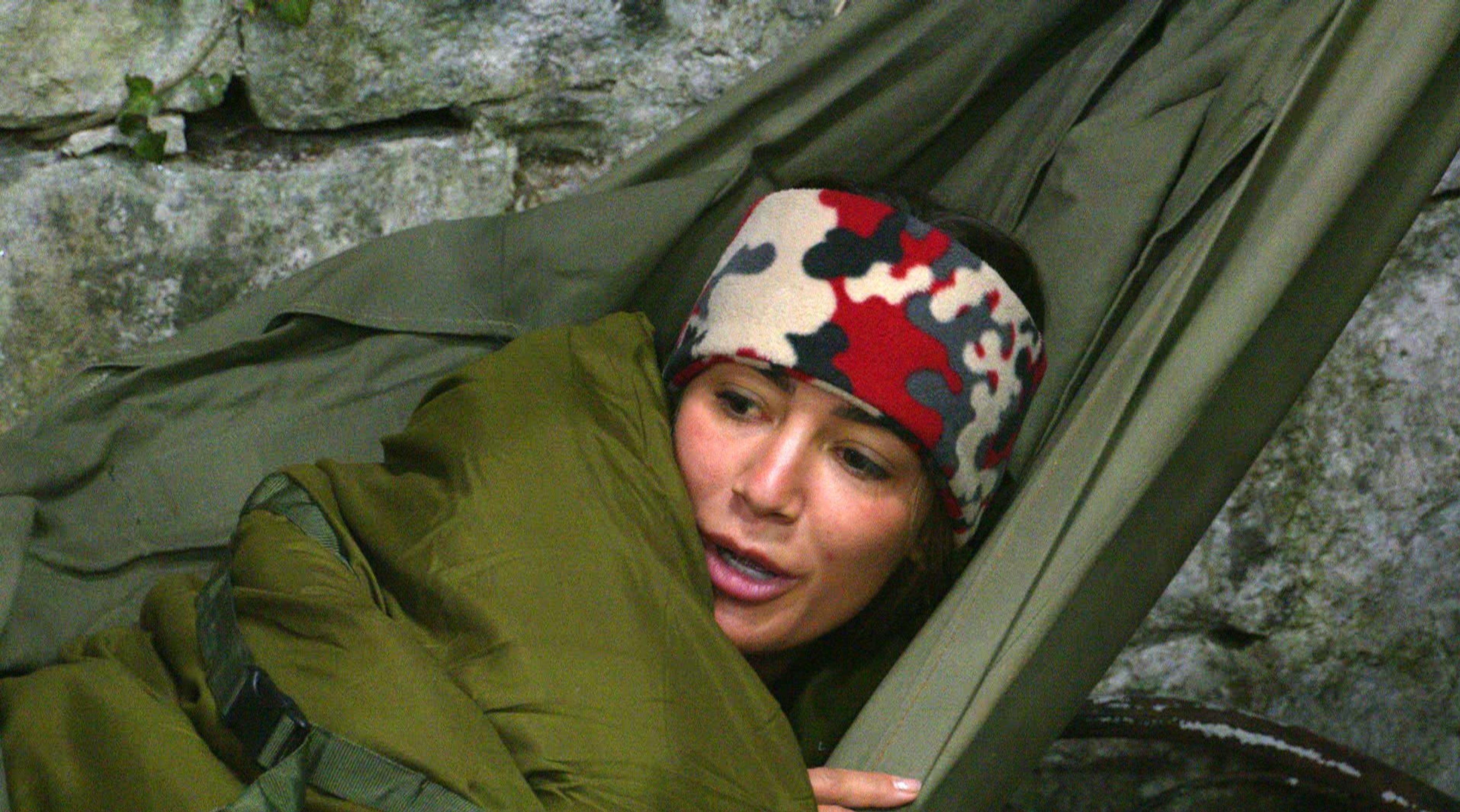 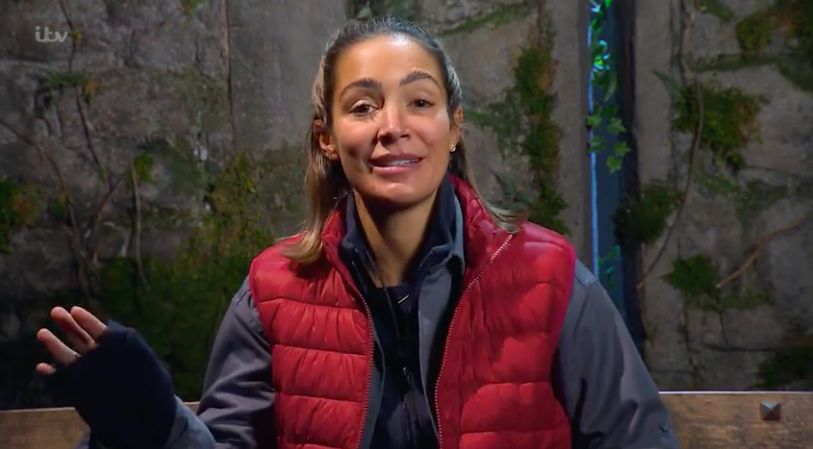 He then wafted it towards his EastEnders star campmate Adam Woodyatt.

Frankie told her campmates she feels "satisfied" by giving her trumps a big whiff while lying in her bed.

She asked: "Has anyone farted in their sleeping bag yet?"

When Danny Miller admitted he had, Frankie giggled: "Me too!"

The star was then seen in the Telegraph admitting: "There's something quite satisfying about it. I don't know why!

"We're eating so many beans that I think everyone's at it. You don't want to be doing that around everyone, so I think the sleeping bag is the safest place to do it!"

Taking to Twitter, one fan wrote: "Frankie finds it satisfying to fart in her sleeping bag and sniff it? wtf?!"

Another tweeted: "Frankie finds it satisfying to fart in her sleeping bag and sniff it?!"

I'm A Celebrity made it's big comeback on Tuesday night and fans are delighted.

However, hosts Ant and Dec were forced to shelter underneath umbrellas as the bad weather in Wales continues to rage on.

The pair then dashed into the studio as Declan jumped down the stairs in joy and Ant declared: "I can't tell you how good it feels to be back."

They then showed fans footage of the damage the storm wreaked on the I'm A Celeb production village.

Viewers saw how the temporary structures were brought down and the roof ripped off, as the hosts shouted out their thanks to the "lads and lasses" who worked tirelessly to get the show up and running again.

Ant and Dec also explained where the celebs stayed after they were ushered to safety from the storm.

"The celebs were taken to separate locations with no phones, no internet, no TV and no access to the outside world," Ant explained. 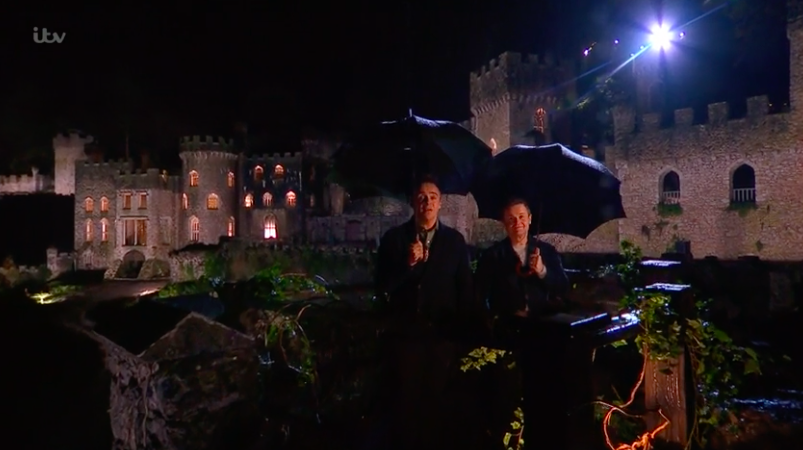