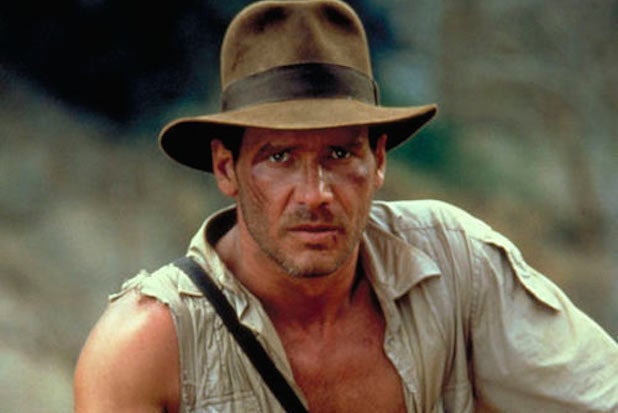 The standalone adventure game will be an original story for Indy and will be executive produced by Todd Howard, who has led development on the popular game franchises “Fallout” and “The Elder Scrolls.” Bethesda says the game is currently in development and doesn’t seem to be ready for a while, and it’s unclear what platforms or consoles the game will be available on upon its release.

“It’ll be some time before we have more to reveal, but we’re very excited to share today’s news,” the game studio said in a tweet.

“Todd is a lifelong Indy fan, and has been trying for over a decade to make this game,” Pete Hines, SVP of global marketing for Bethesda added in a statement. “He’s beyond excited to work with the award-winning MachineGames team, a perfect fit for Indy.”

Bethesda is the studio behind games such as “DOOM Eternal,” “The Elder Scrolls,” “Fallout” and “Wolfenstein.”

Lucasfilm also recently rebranded its games division as Lucasfilm Games and promised that new games released under the label will be done in conjunction with a variety of developers and will cover not just “Star Wars” games but others “beyond” that.

The studio also released a brief teaser of game footage, including a camera panning across a table of papers and artifacts before someone finally picks up Indy’s iconic hat to reveal a whip underneath. IGN is speculating based on clues from the teaser that this new Indiana Jones game will be set in October 1937 and will revolve in part around events at Vatican City.

See the teaser below: