While off the screen, the actor has starred alongside a big Hollywood name and delighted fans with his singing voice. 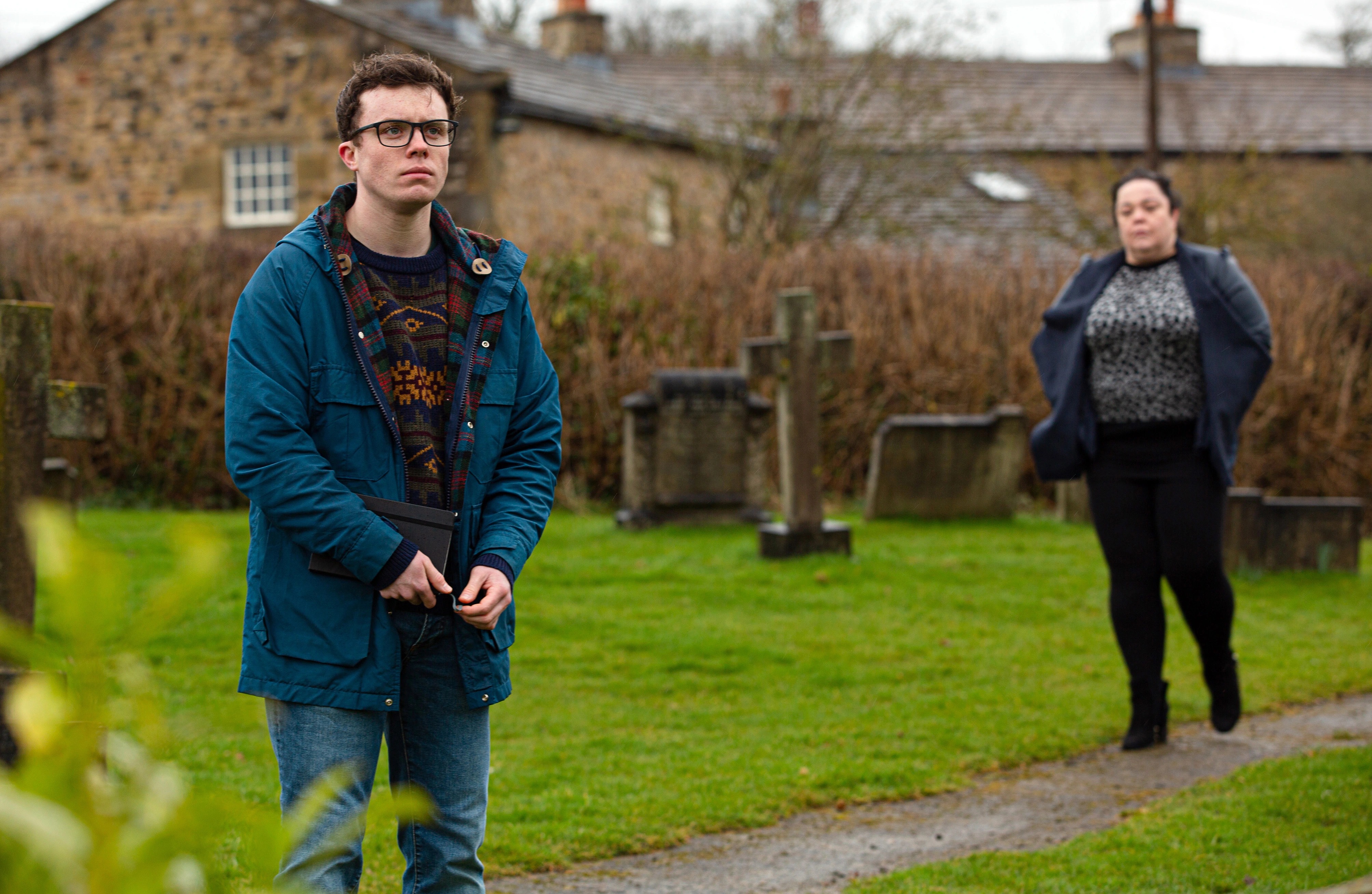 While his Emmerdale character has gone through hell whilst being a hostage of serial killer Meena Jutla, Bradley has a much more glamorous and drama-free life when away from the set.

Bradley Johnson joined the soap in 2019.

However, his appearance in the programme was not his first taste of fame. 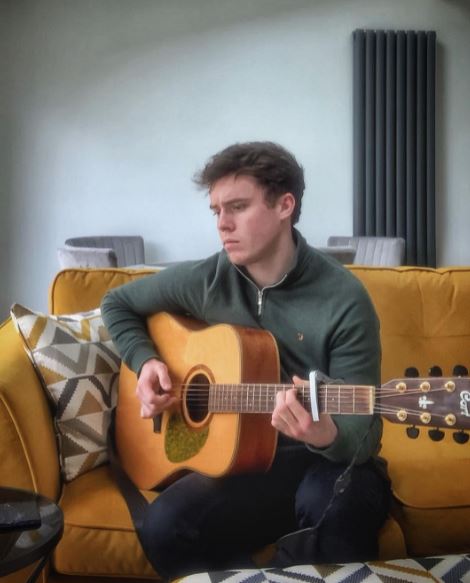 Prior to being Mandy Dingle's surrogate son in the long-running drama, Bradley may be remembered as a former contestant of BBC's Let it Shine.

Bradley appeared in the talent competition in 2017 and delivered a performance of Bring Him Home from the musical Les Misérables.

The judges were in awe of his singing chops and the the programme's official Twitter account even shared a clip of the performance.

"Bringing it home with 20 Stars. Bradley Johnson you do not know how good you are!", the caption read.

While he made it through to the finals, the Emmerdale star did not win the competition.

This hasn't stopped him from proving his musical talents with the world on his own social media platforms and has since been sharing acoustic covers of songs on the Internet.

Emmerdale fans went wild during the 2020 lockdown when Bradley showed off his impressive voice while taking part in the online Woolpack Sessions.

It was then that he performed a cover of Whitney Houston's I Wanna Dance With Somebody.

But while his singing seems to be one of his passions, acting has taken centre stage in his life from an early age. 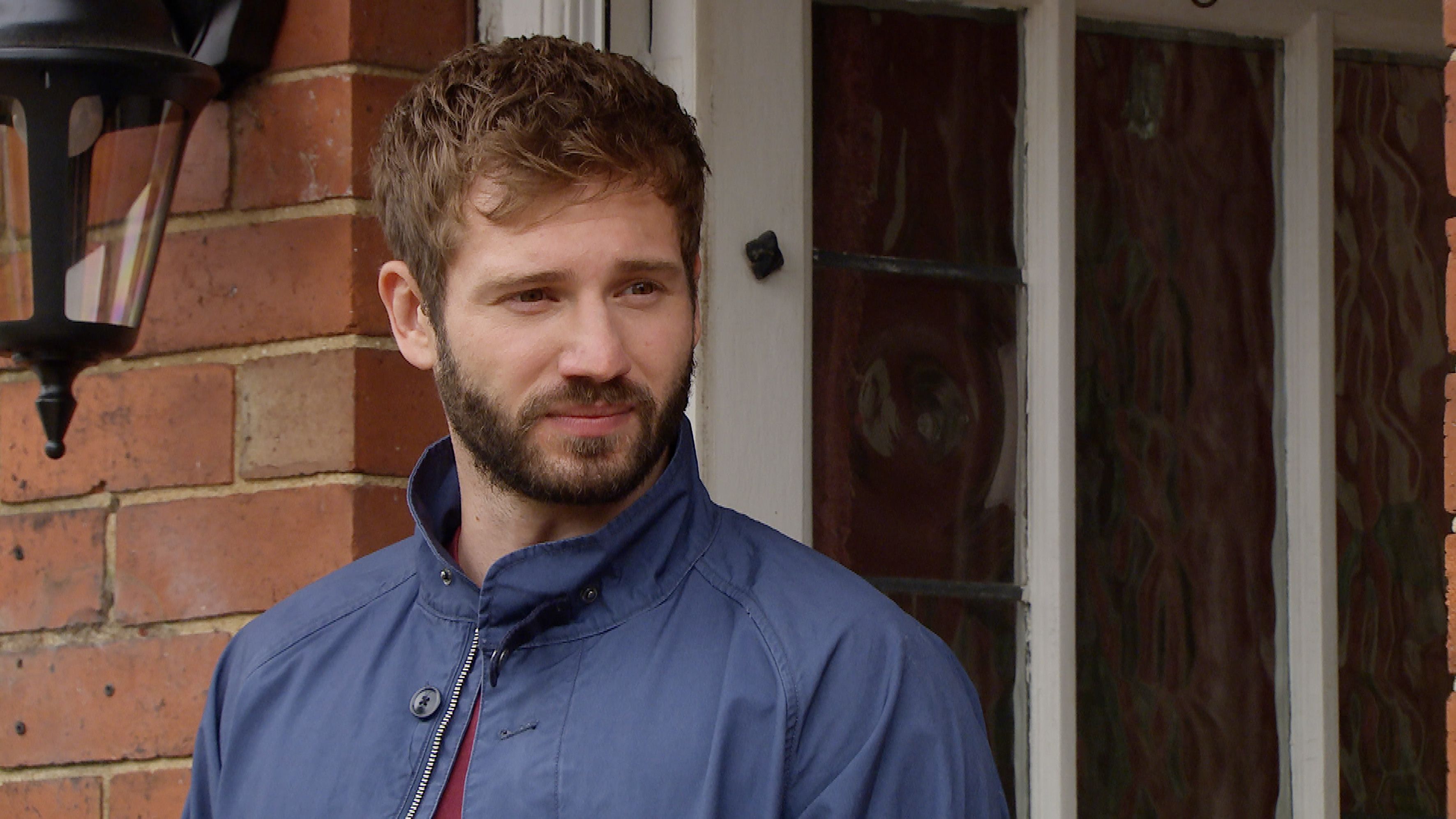 TATE'S NOT ALL FOLKS 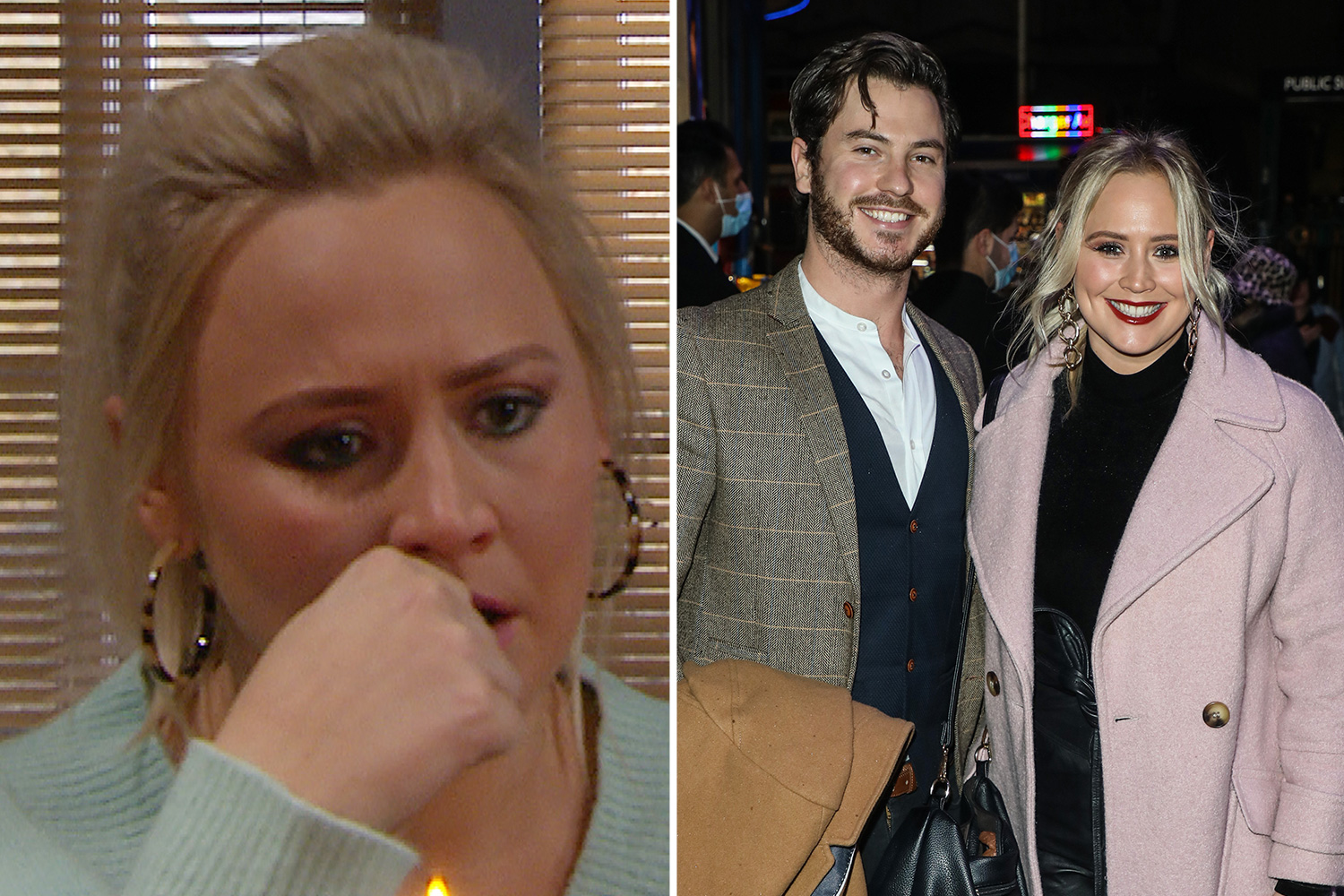 I feared crying all the time on Emmerdale would harm my unborn baby, says Amy Walsh

Before appearing as Vinny Dingle in Emmerdale, Bradley was seen in The Syndicate on the BBC and Channel 4's Shameless.

But he has also had the opportunity to star alongside British acting legend, Colin Firth.

He played a younger version of the actor's character Blake in When Did You Last See Your Father? in 2007, which follows the story of writer Blake who shares his memories of his relationship with his father while he and his sister Gillian tend to the latter on his deathbed.

Bradley Johnson has not shared any scenes with Colin but, again, that didn't stop him from becoming a familiar and well-liked face on the British box. 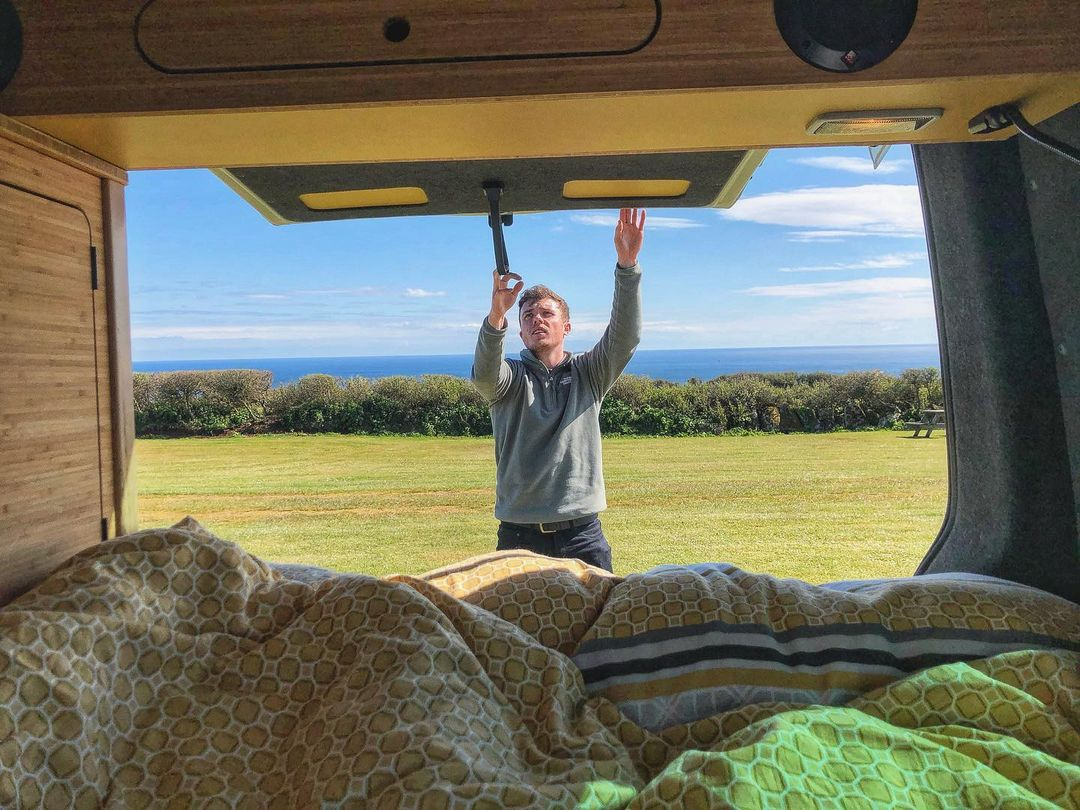 Reluctant to talk publicly about his private life, Bradley has sparked rumours of a romance with his on-screen love interest Isobel Steele aka Liv Flaherty in Emmerdale.

The two actors have quite the chemistry and Bradley showed a snap of their camping holiday on Instagram.

A source close to Isobel and Bradley told The Sun: "They looked to be getting on really well and really enjoying themselves on holiday."

"We thought we were seeing things. You don't expect to see people from the telly on a campsite."

Faced with the rumours, an Emmerdale spokesperson eventually confirmed that the two actors are simply good friends. 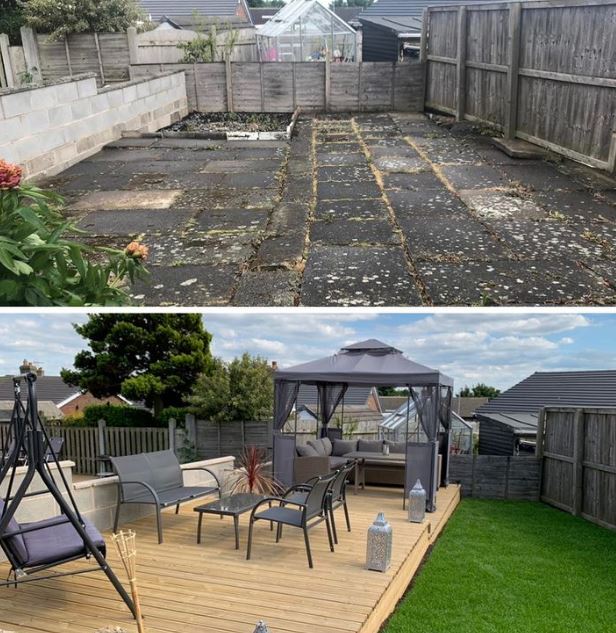 Bradley is also quite the handy man, as he went on to prove it during the first lockdown in 2020.

He had used his time to renovate his living space and transform his garden into a relaxation area, a transformation he shared with his fans.

Bradley revamped his entire garden with the help of his mother, adding grass, a decking area which features a patio set and a gazebo and decorative ornaments.

"It was a big task", Bradley wrote on social media, adding: "but as you can see here, a few more tiny tweeks and few more decorations, here and there, we are good to go for our GRAND garden party bring it on!!"

Shocked trainer gives up £4,500 prize money after finding out on Twitter that runner-up horse had been disqualified