LISA Armstrong has revealed she was thoroughly "spoilt" as she celebrated turning 45.

The Strictly make-up artist revealed she spent her birthday with boyfriend James Green, who made sure she got everything she wanted. 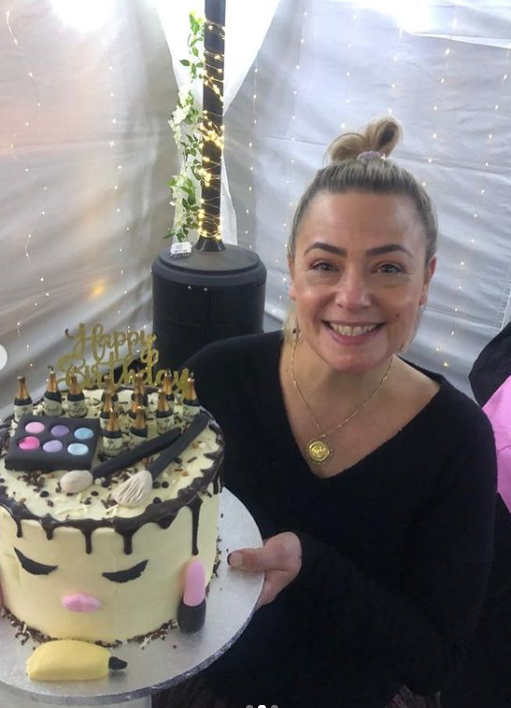 Ant McPartlin's ex took to Instagram to share her celebrations which included a giant cake that was adorned with make-up made from icing.

She celebrated in style with a plently of balloons and bubbly.

Lisa also shared a picture of herself cosying up to her man.

She also posted a gorgeous selfie at her party. 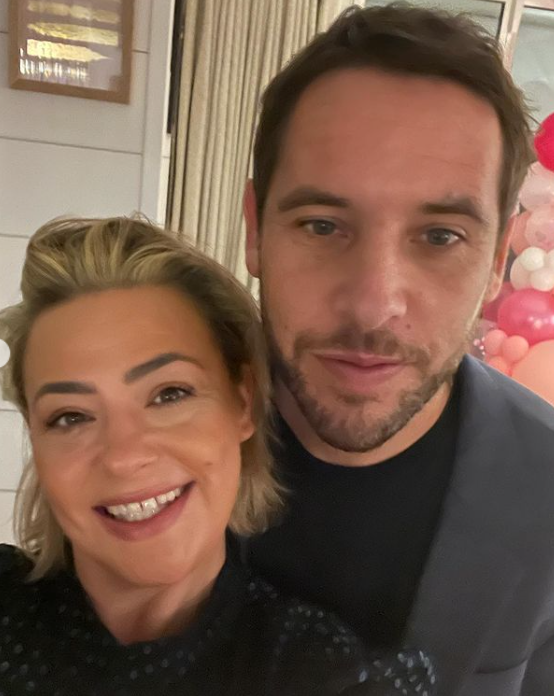 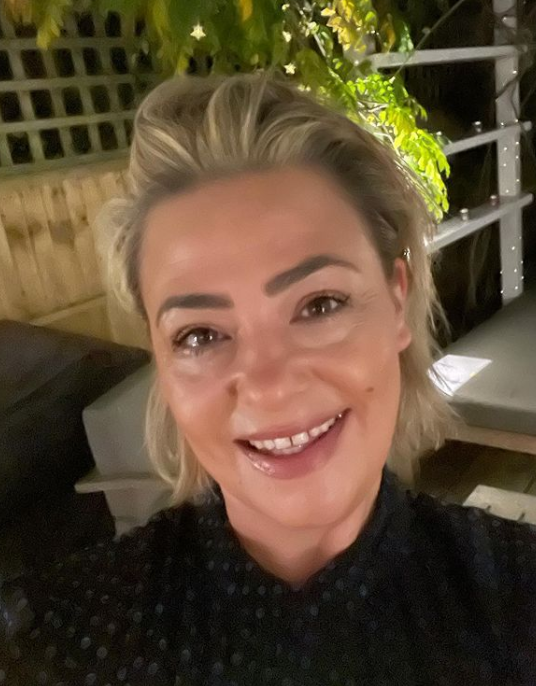 She wrote next to the trio of pictures: "Thank-you for all your lovely birthday messages…Having a fab day and being spoilt!!"

Her celebrity friends rushed to wish her happy birthday, including Piers Morgan and Strictly's Janette Manrara.

Lisa is blissfully happy with new boyfriend James after a bitter divorce from ex Ant.

The former couple's £31M divorce was finalised in April 2020 after a long legal battle – including custody of their beloved dog Hurley.

But Lisa has proved she is moving on with her life, with her new love James, 38.

Lisa met divorced James before the first national lockdown in 2020, and despite Covid-19 restrictions, their relationship continued to blossom.

Lisa was married to presenter Ant from 2006 until they announced their plans to divorce in 2018.

Ant has now re-married. He wed Anne-Marie Corbett in a star studded ceremony in Heckfield, Hants.

Jerry Stiller Wasn't the Original Frank Costanza on 'Seinfeld': Why He Initially Turned Down the Role