DANCING On Ice's line-up is complete with The Vamps star Connor Ball the final contestant announced for 2022 series.

The Sun exclusively revealed the bassist had signed up and will trek to London from his home in Birmingham to brave the ice rink. 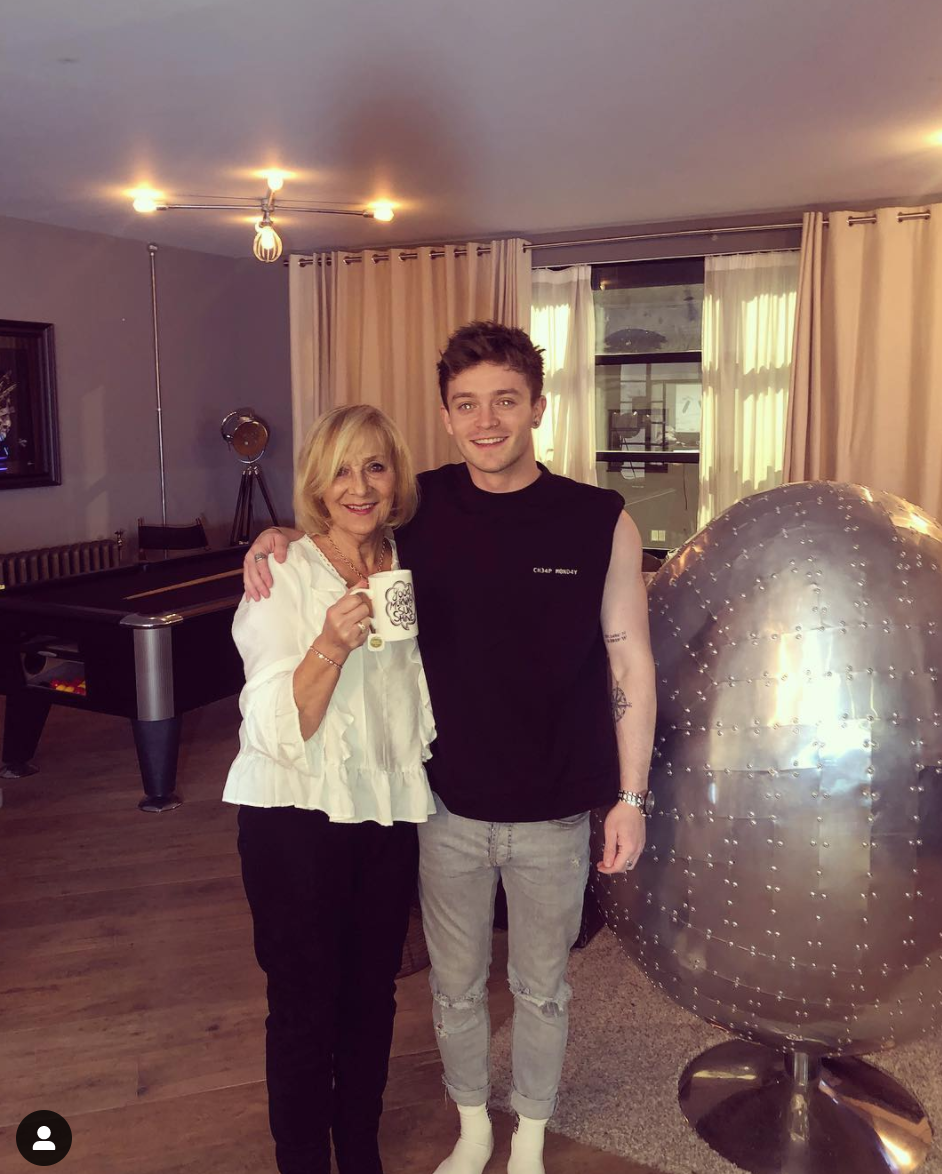 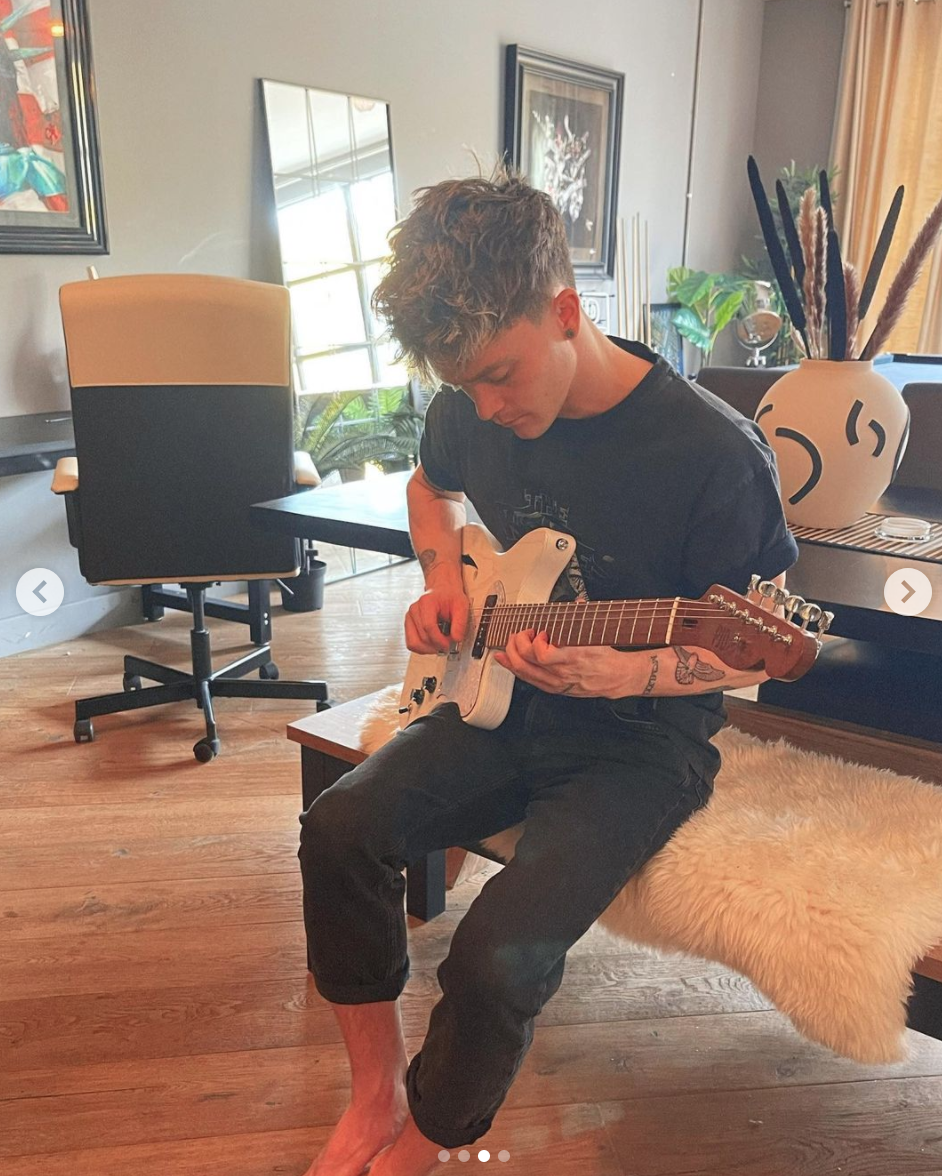 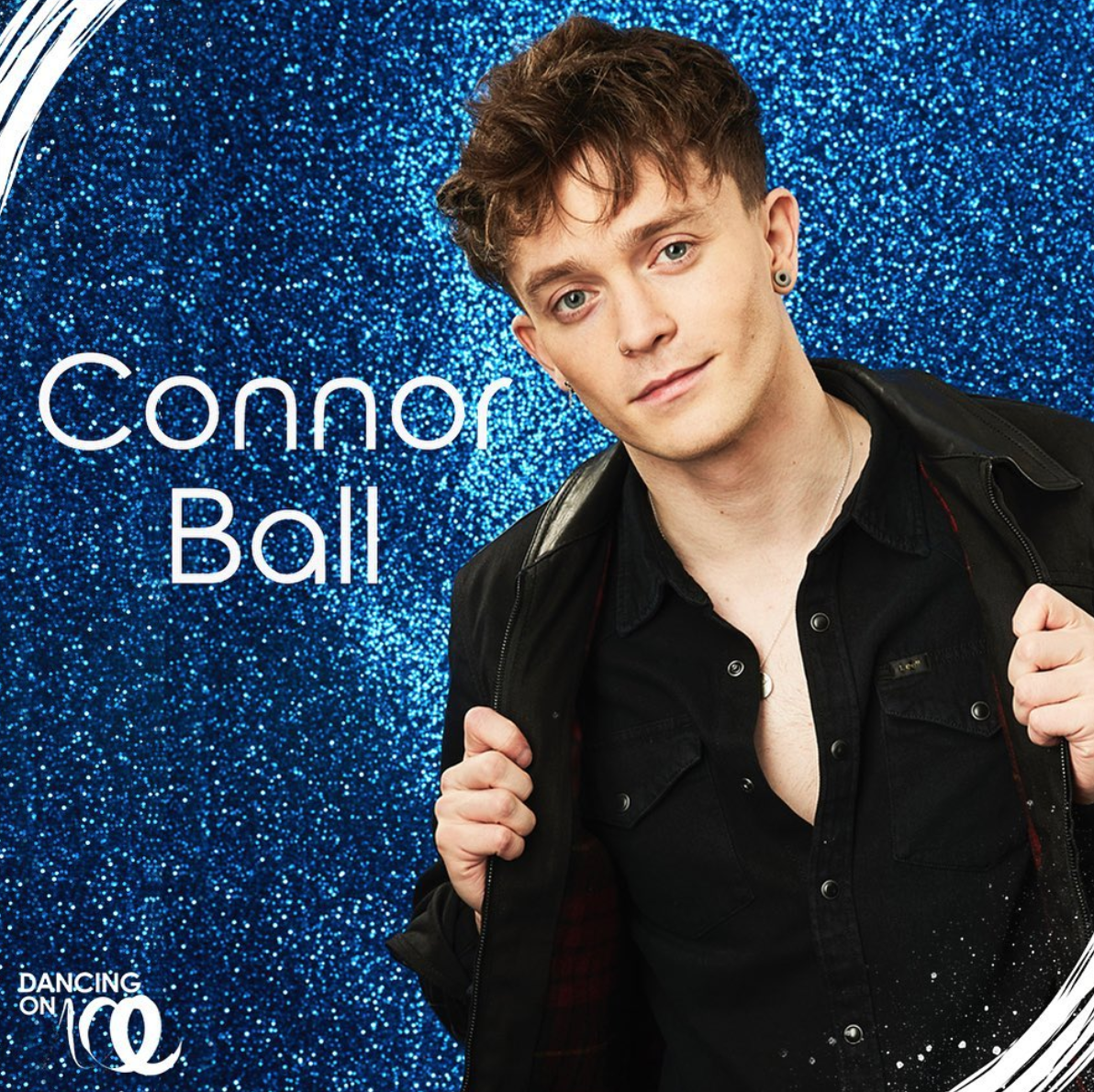 Connor, 25, has shown off the posh flat in photos on Instagram and it's certainly a dream home for any young lad.

His city apartment boasts huge windows, its own pool table, snazzy lighting and lamps, and bright artwork on the walls.

In one snap the musician poses with his nan standing next to a giant metal egg chair.

Another picture reveals the open plan living area, with a large dining table next to a bench dressed in fur rugs.

The Vamps star – who admitted he is "accident-prone" and may struggle on the rink – can afford the high spec interior design thanks to his success in the indie group.

The musician is joining Coronation Street’s Sally Dynevor and Happy Mondays singer Bez, who The Sun exclusively revealed had signed up to the ITV show earlier this week.

A source said: “Connor is going to be the heartthrob of the series.

“He is young, fit and raring to go in the competition.

“Connor is a born performer and has great musicality so he’ll be able to dance no issue – but when it comes to ice skating it could be a little more difficult.”

With the Vamps Connor, 25, has had huge success, with two No1 albums and five top ten singles.

However he hasn’t always found performing easy and in 2018 went onto This Morning to seek from resident therapists, The Speakmans, about his struggle with anxiety.

He also suffered from bad panic attacks – some which left him being hospitalised. 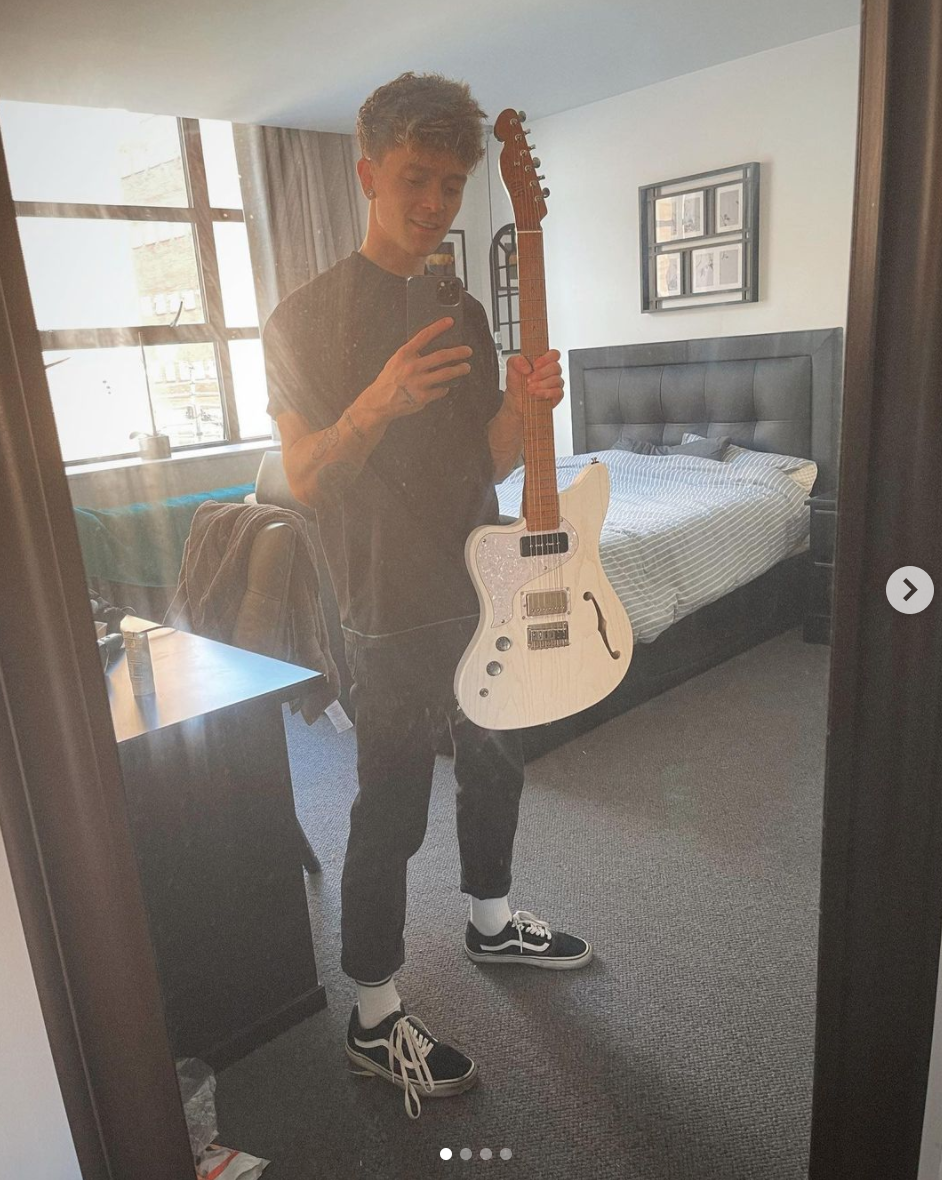 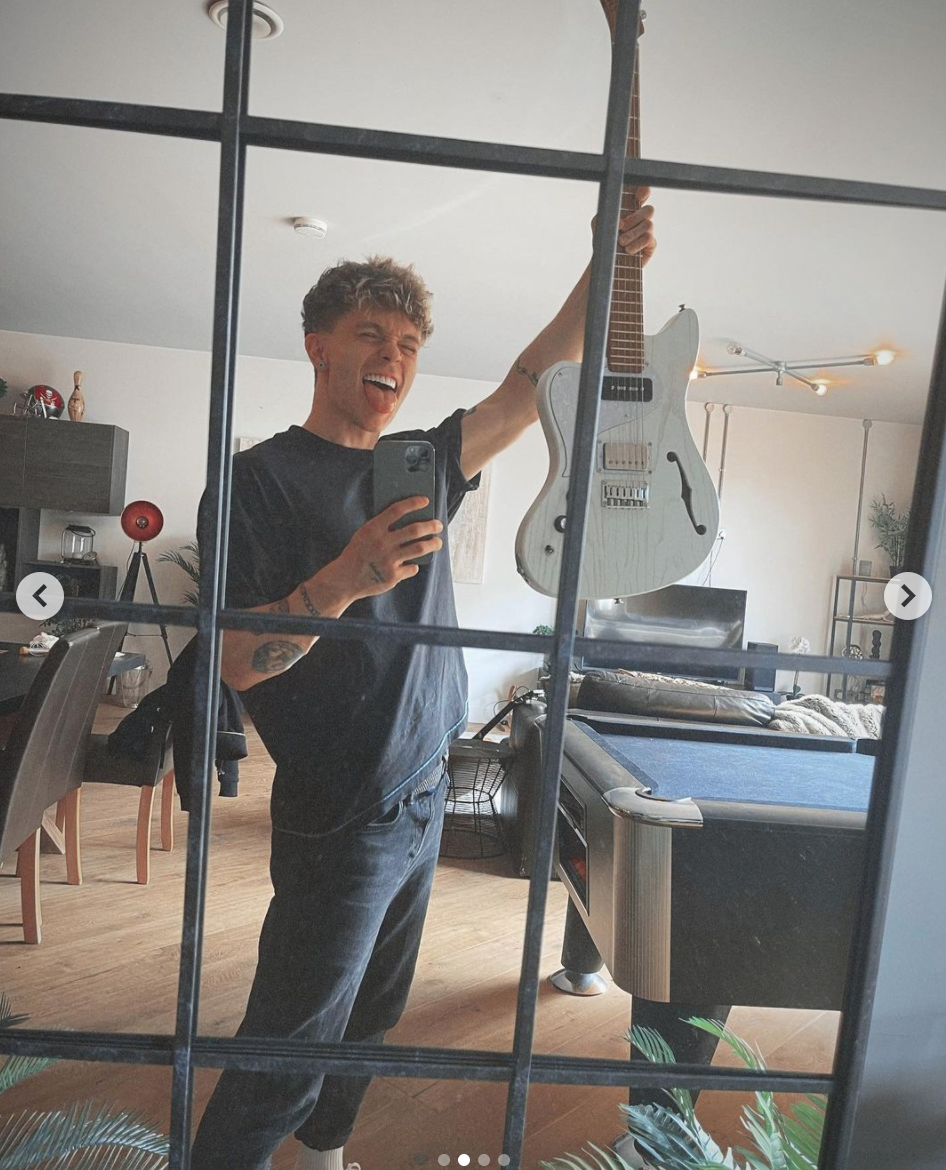 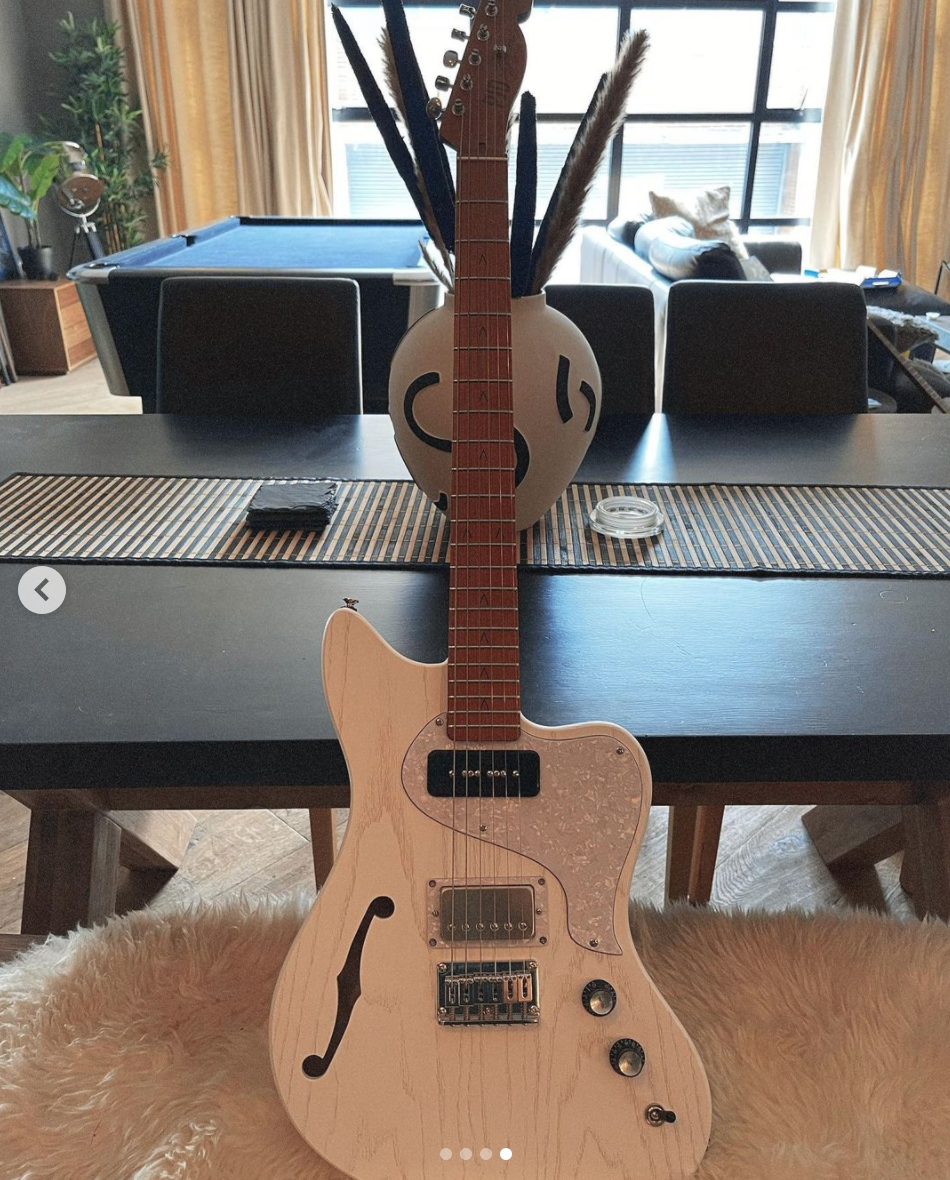 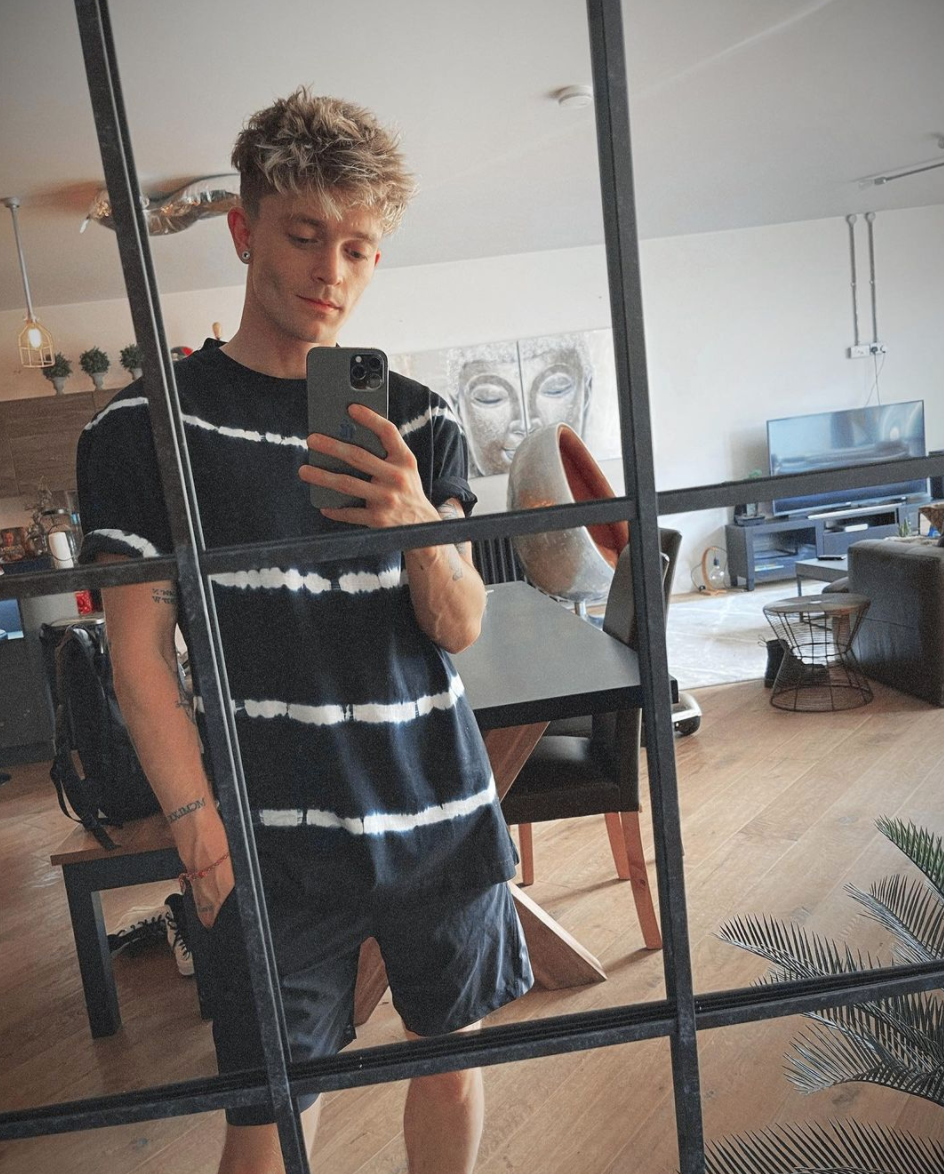