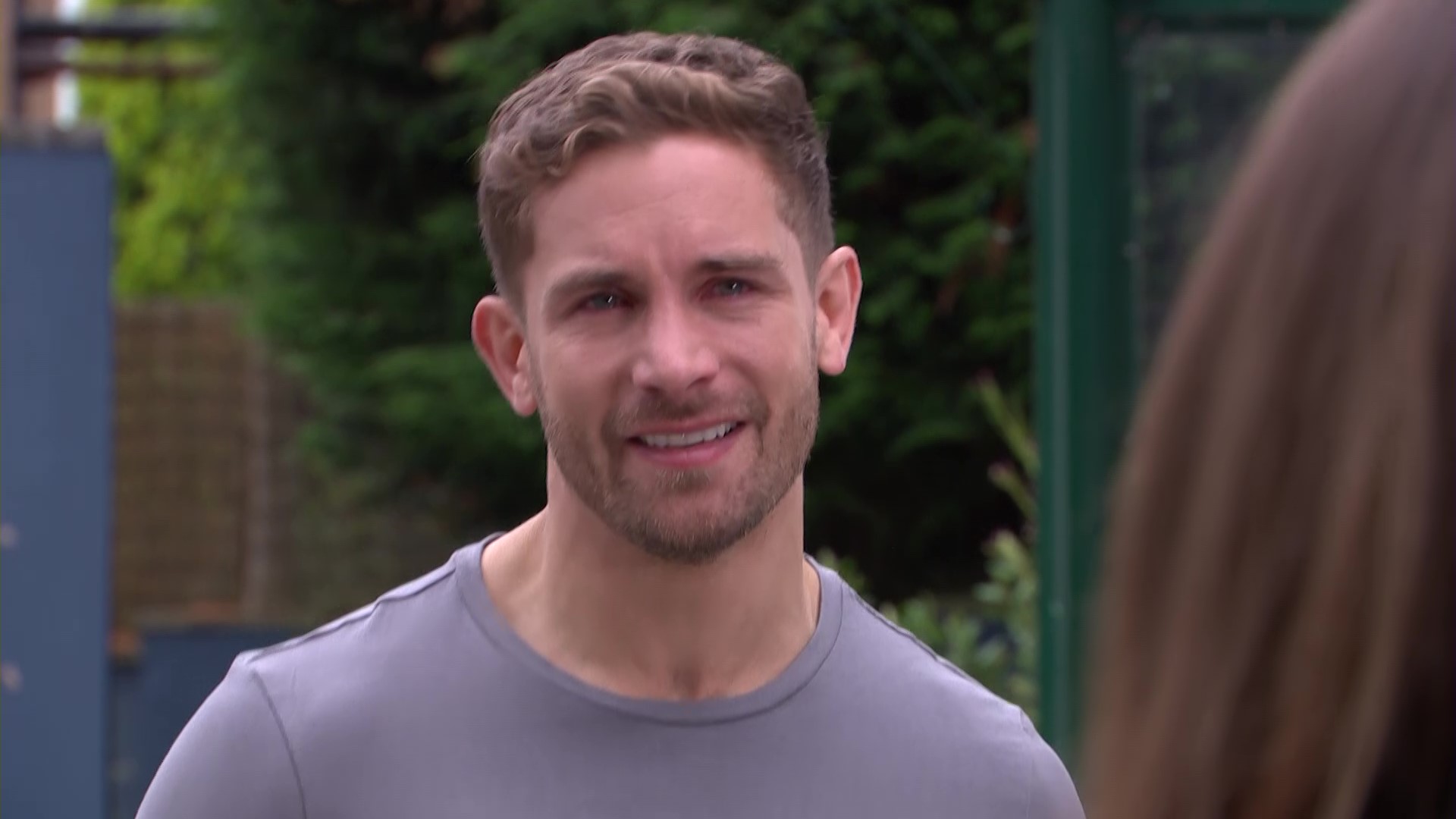 Summer has been hellbent on destroying Brody for the role he played in the death of her dad Cormac (James Gaddas).

She made him fall in love with her, before crushing him on their wedding day with the shocking revelation that she’d slept with Sienna Blake (Anna Passey).

In one last ditch attempt to see her plan through, she attempted to murder Sienna – knowing that Brody would struggle to live without the love of his life.

Summer’s plan was foiled, however, and after Liberty Savage (Jessamy Stoddart) shot her in the leg, she went into hiding.

But the crazed cupcake maker returned in Tuesday’s (September 14) offering of the Channel 4 soap with a gun in her hand.

Brody’s life is well and truly on the line, and deadly consequences will ensue.

The question is: does he die?

Is Brody leaving Hollyoaks and does he die?

Hollyoaks has confirmed that Brody will die, after he’s knocked down by a speeding car.

The hit-and-run will occur this evening, in the aftermath of a clifftop showdown with Summer.

The devilish schemer points the firearm at Sienna near a cliff’s edge, much to Brody’s horror, who pleads with Summer to spare Sienna’s life.

Emotions run high, and Brody ends up making a deal with Summer, before he goes to extreme lengths to protect Sienna.

The long-running soap dropped a brand new trailer on Monday (September 13), which revealed that the showdown will move from the clifftop to the The Folly.

Summer – in spite of the agreement she made with Brody – will go back on her word, and life-threatening consequences ensue.

Word of what transpired on the cliff subsequently reaches the village, and the residents are stunned, as they struggle to come to terms with the life-altering events.