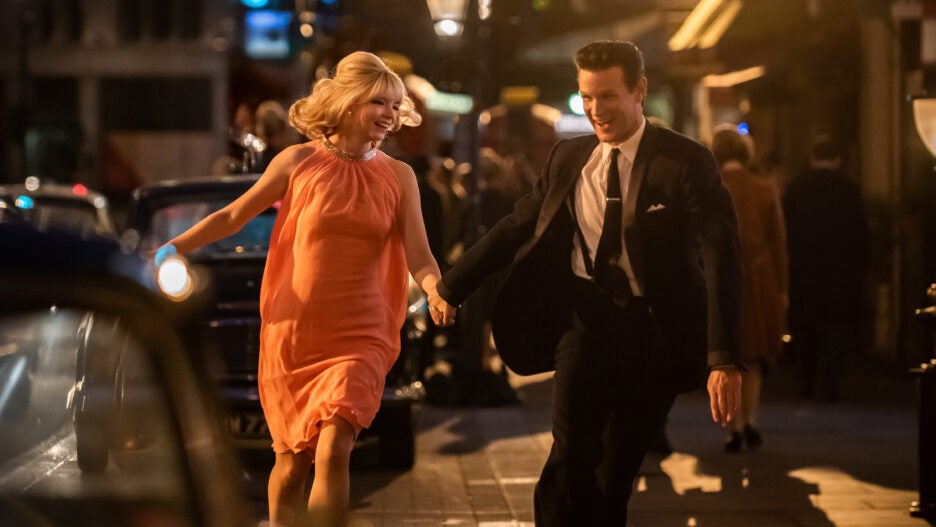 Edgar Wright’s last narrative feature – the impeccably soundtracked, effortlessly cool “Baby Driver” – set the bar quite high for his next film. Luckily for him, “Last Night In Soho” rises to the challenge. Set in London’s Soho district, his new film is a time-traveling trip into the sights and sounds of the 1960s.

“Last Night In Soho” follows aspiring fashion designer Eloise (Thomas McKenzie) from the suburbs to the big city, where she begins to have fantastical dreams that transport her back in time to Soho in the ’60s. With striving young starlet Sandie (Anya Taylor-Joy) as her spiritual guide, Ellie gets to live out her dreams… until she realizes that a darker reality lies beneath the shimmering appearance of the past.

As spooky as it is groovy, “Last Night In Soho” makes for a perfect Halloween movie. If you’re wondering how to watch, here’s everything you need to know.

When does “Last Night in Soho” premiere?

Will “Last Night in Soho” be available for streaming?

No, “Last Night in Soho” is not available for streaming and is exclusively playing in theaters. So far, there’s no information about “Last Night In Soho”‘s digital or VOD release.

Who’s in the cast of “Last Night In Soho”?

Check out the trailer (and get a preview of its great soundtrack) for the film here.

Quentin Tarantino to Release ‘Once Upon a Time in Hollywood’ Novel