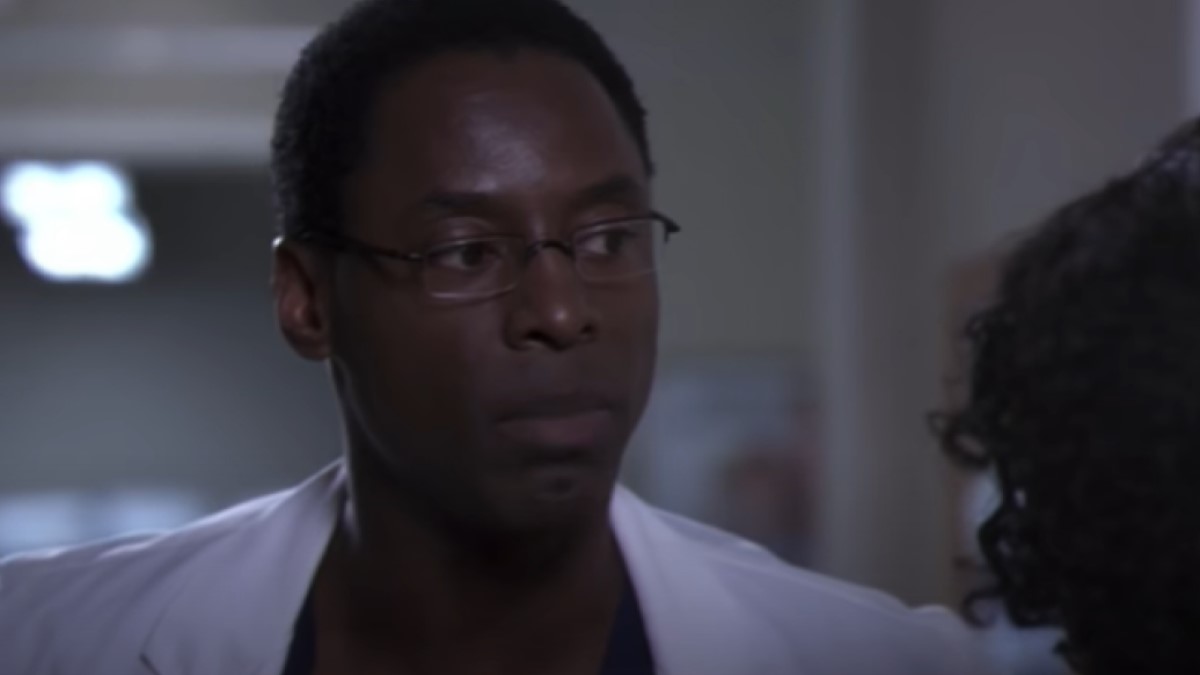 Former Grey’s Anatomy star Isaiah Washington is apparently still bothered by an old situation. The situation in question reportedly happened between him and one of his co-stars 13 years ago.

Back then, the Houston-born actor allegedly used a homophobic slur during a fight with Patrick Dempsey.

This was said to have happened while on the show’s set and those words were something his former co-star Katherine Heigl was not going to let fly.

Even though Washington denied the claim and blamed Dempsey for the situation, he was recorded using the same prejudiced word when attending the 2007 Golden Globe Awards.

At that point, Heigl reportedly hit back at Washington, again. She stated on Twitter that he “needs to just not speak in public.”

Isaiah Washington refuels a feud he had on Grey’s Anatomy

Washington took to Twitter to reignite the feud this week. He did so while posting a picture of Heigl and decided it was time to call her out again.

Washington wrote, “This woman once proclaimed that I should ‘never’ be allowed to speak publicly again. The world agreed with her proclamation back then and protested for my job and my head in 65 languages. I wish I was on Twitter in 2007, because I will NEVER stop exercising my free speech.”

He did not mention that months after that happened, Washington was fired by ABC from Grey’s Anatomy. He had been one of the main characters on the show.

The primary tweet was followed by several responses to his primary post. One of his retorts got a lot of attention, though.

In the response tweet, Washington wrote, “I’ve learned that all money ain’t good money and no amount of money can replace your dignity and integrity. Some call it living by your principles.”

Why did Isaiah Washington bring up the 13-year-old incident?

Since then, the Twitterverse has been in an uproar over this situation and the man who brought up the old Grey’s Anatomy dilemma once again.

Many people have spoken out, saying that no matter what the reason, the word he used should never be used at all – in public or not in public.

Some also said that Washington was simply looking to provoke relevancy.

With those reasons aside, why this accomplished actor would bring up ancient history about his days on Grey’s Anatomy is something only Isaiah Washington knows for sure.

'The Bachelorette': DeAnna Pappas Says Clare Crawley Was Not All About Dale Moss During Their Chat–It Was Just Edited To Look That Way