But it hasn’t taken bosses long to push the reality format to the next extreme. 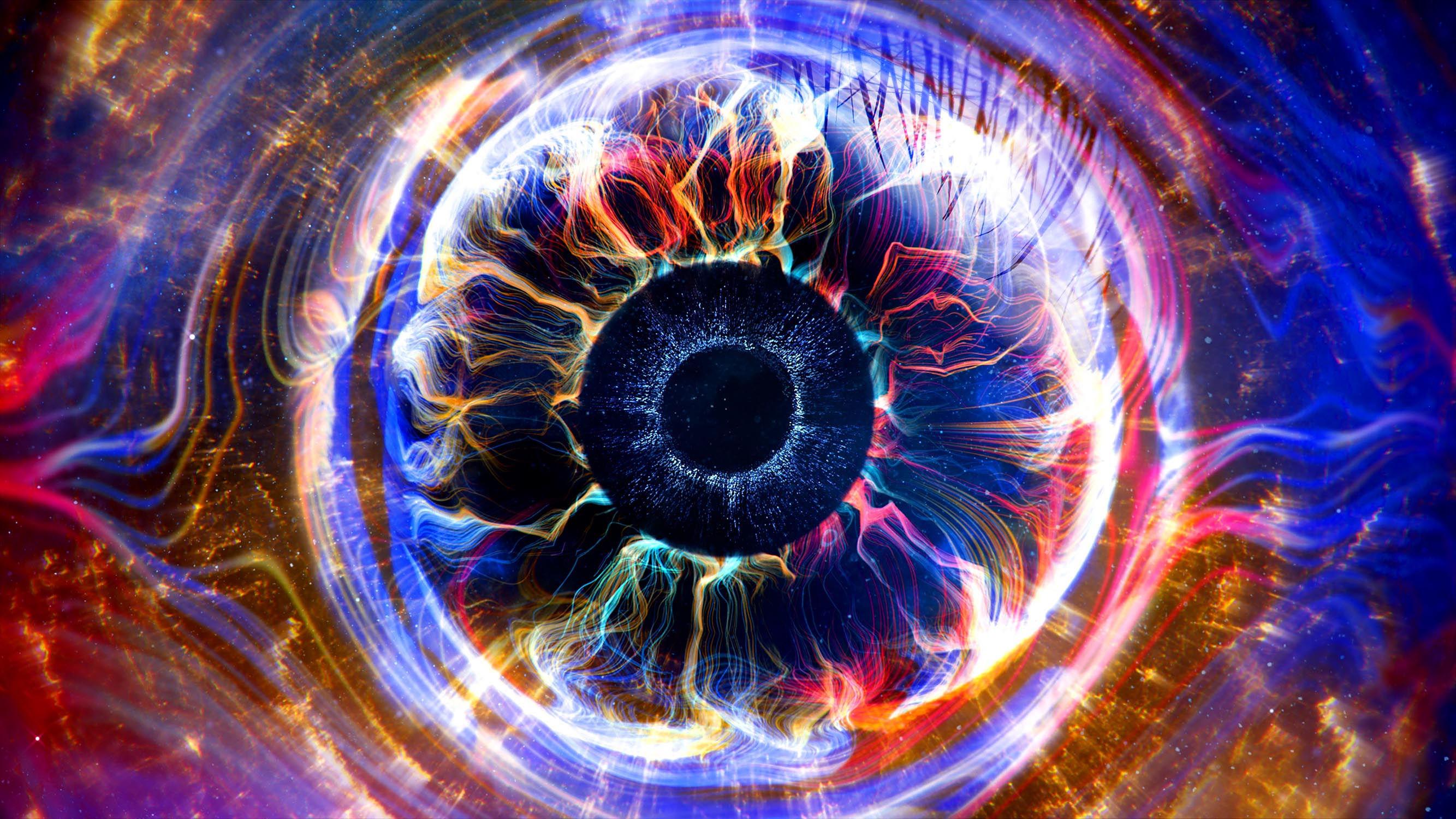 ITV chiefs have gained access to a high-security jail — where both men and women are banged up — in one of the ­grittiest reality shows ever.

The six-part Island Prison follows the love lives and clashes of inmates locked up on the Isle of Man.

An ITV insider said: “After Big Brother and Love Island there aren’t many new avenues to take this sort of warts-and-all format.

“It will be filmed in a similar way to those shows, with producers focusing on a group of central characters and the drama that is their daily life behind bars.

“Like all reality shows, viewers will really get to know the stars who all have their own story and nothing will be glossed over. They wouldn’t be out of place in a TV soap.”

Island Prison is due to be screened next year.

Cameras were allowed inside the jail for four months over the summer.

The five-wing prison has more than 100 inmates. Facilities include private rooms with en-suite bathrooms, TVs and even PlayStations.

The launch follows former Love Island contestant Zara Holland claiming that being on the reality TV show was “like being in a posh prison”.

The only difference is this time, nobody will be voted out.

LAST year’s Great British Bake Off winner Sophie Faldo has just mashed everything up and started all over again.

I can reveal the Army officer has scrapped her first cookbook, Something Sweet, after splitting with her management and literary agent. 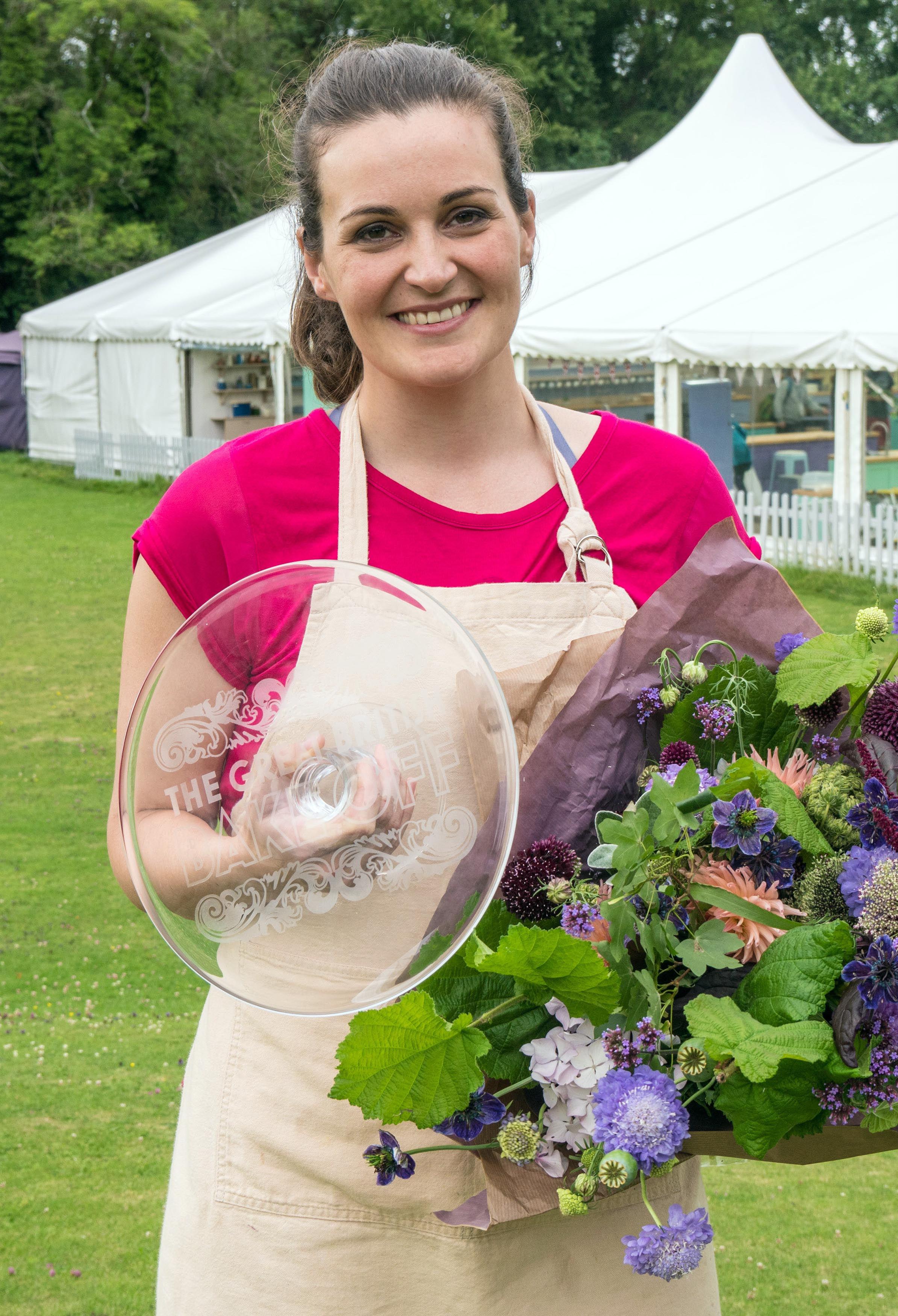 Sophie was to release the “guide to achieving impressive, beautiful and delicious” treats in September. But she’s currently without a publisher after deciding to re-do the project from scratch.

A source said: “Sophie made the tough call to rework the book. She’s now working on a couple at once and will be searching for publishers.

“Bake Off viewers may have expected her to strike while the iron was hot, but Sophie is willing to take the risk to really wow fans with her recipes.”

“She also lined up some exciting TV projects.

Sophie is plotting her next move under Kim Glover Entertainment, who look after Jake Quickenden and former X Factor winner Ben Haenow.

Whatever she serves up, it won’t be half-baked.

They'll be val over her 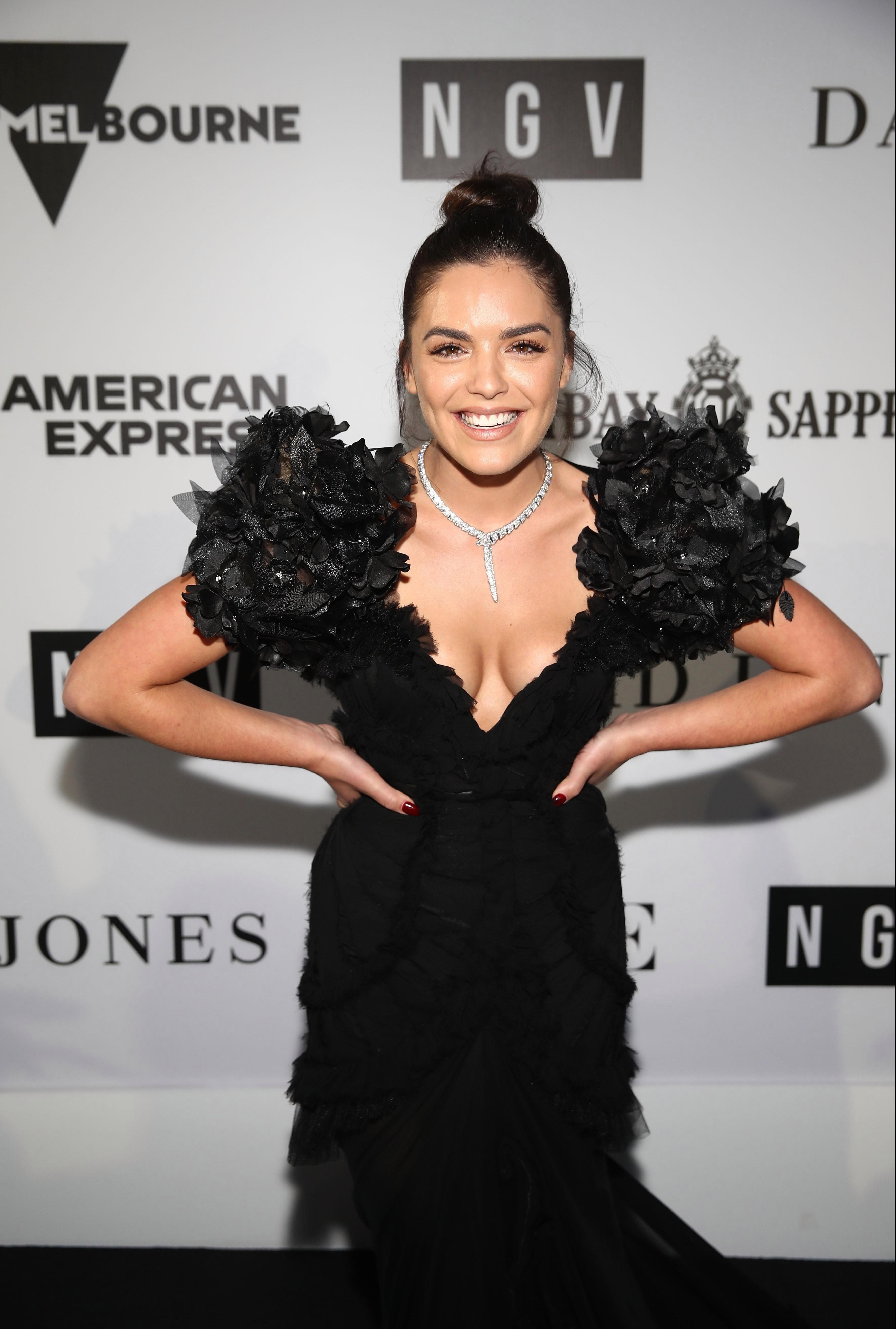 IN the past two years she’s been been romantically linked to joker David Walliams and One Direction’s Niall Horan.

And it’s easy to see the star ­attraction of model and former Neighbours actress Olympia Vallance.

She looked sensational at a bash in her native Melbourne – and wearing a dress like that it’s only a matter of time before she lands another ­celebrity squeeze.

CALL The Midwife’s creator says feminism is “in our DNA” and the producers of dramas that don’t feature strong female characters “should be ashamed”. 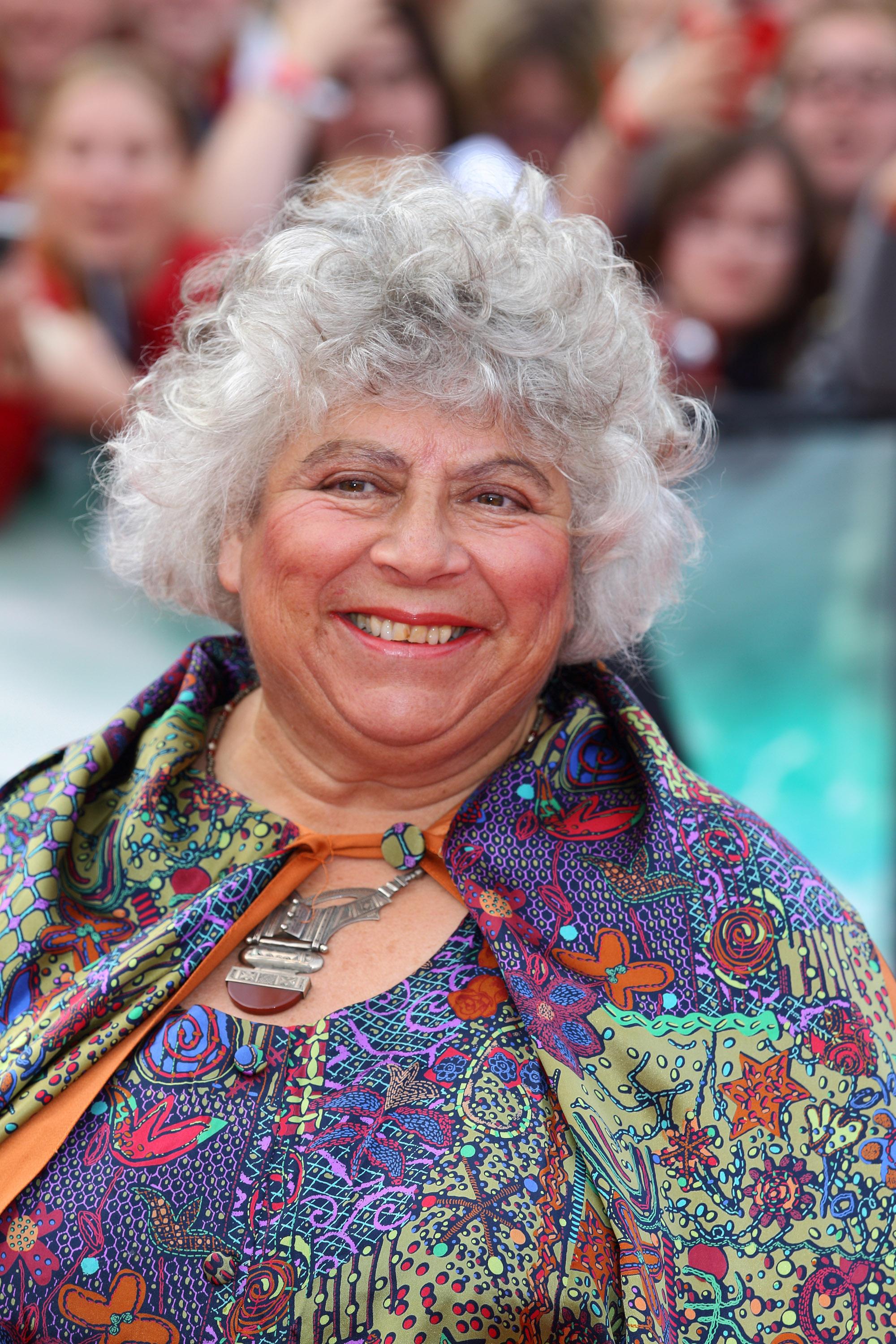 When series eight of Call The Midwife starts next year it will tackle gender identity through a new hermaphrodite character.

IN Emmerdale, Cain faces a dilemma, Doug is left feeling disappointed and Liv goes on the warpath.

In Coronation Street, Fiz seeks alternative accommodation for Evelyn and her dog, Toyah and Imran rediscover their spark and Cathy asks Rita for a job at The Kabin.

In EastEnders, Kat is stunned to see Alfie, who apologises and says he has returned to win her back. Jean orders him away, panicking that he will see Hayley and the baby.

But when friends and family arrive for Hayley’s birthday party, Alfie sneaks back in.