JACQUELINE Jossa has revealed how she coped after dad went to prison and said her EastEnders role was like "therapy".

The actress, who played Lauren Branning on the BBC soap from 2010 to 2018, explained that acting was a personal escape for her during tough times. 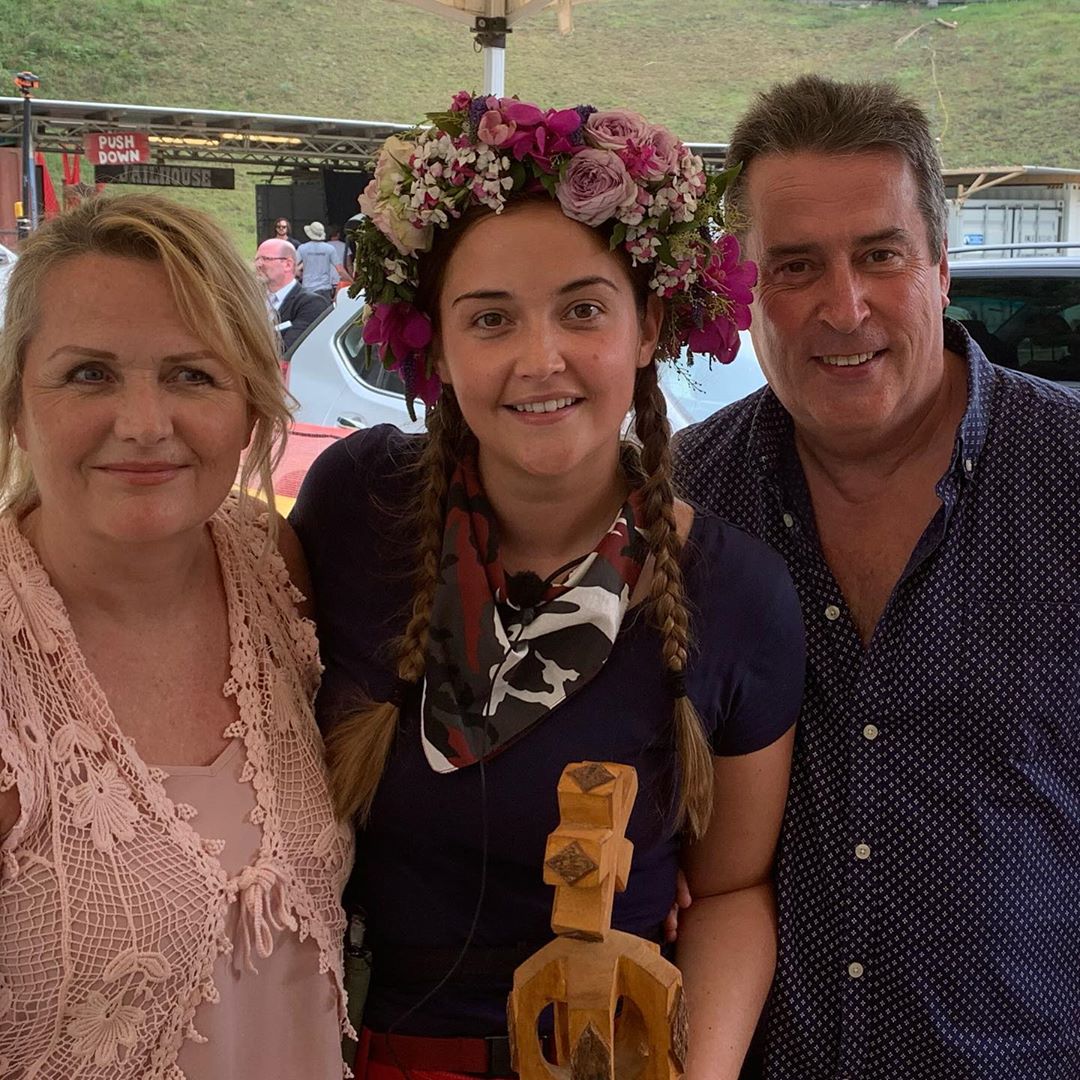 “I spent more time on Lauren [Lauren Branning in EastEnders] than I did on me," Jacqueline said on Vicky Pattison's podcast.

"I was so focused on what brings her [Lauren] to drink, I got so into it.

"And all I would think about is what the next script would be, I loved it so much.

The I'm a Celeb winner said she was able to go into work and unleash all of her emotions onscreen.

She continued: "It was therapeutic for me.

"If I had something personal going on, like my dad went to prison all while I was on EastEnders.

"I was lucky enough that I could come onto set and cry my eyes out and scream and shout."

"Physically could go off on someone, if she was drunk then I could scream, my whole body would feel it."

After her time in Walford came to an end, the mum-of-two explained that she'd find it hard to express her emotions and would often bottle-up her thoughts.

She continued: "And then I’d go home and feel alright but when that was taken away and when that was gone I didn’t have that release and it was all in here.

"If I had continued to have that release of getting it out, I think it would have been better for my head.”

The brunette beauty described acting as an "escape" for her, as she struggled with her confidence off-screen.

"My heart lies with acting just because that's what I know and belong and the most confident," she explained.

"It took me a while to find confidence within myself, I could walk into be Lauren Branning tomorrow and f***ing smash the s*** out of it and have so much confidence in what I was doing.

"But in myself I wasn't, its taken a lot to get there.

"But part of being someone else is what I love, I love to pretend I am someone else for the day and take myself out of it."

Jacqueline, who has 3.2million followers on Instagram, said she is lucky to have found a career in social media after her soap exit.

"It was such a different world, it was like adapting and I was really lucky that I had that Instagram following and there was just a space for it and it organically happened," she said.

Speaking on Celebrity Juice, she said: "When the time's right yes, the character needs to be missed before you can come back."

Jacqueline made a dramatic exit from the soap in 2018 during Lauren's sister Abi’s funeral.

The single mother made the decision to venture to New Zealand where her ex Peter was living to try and rekindle their relationship.

She left viewers confused as she marched straight out of the funeral and past her boyfriend Josh – and seemingly straight into the graveyard.

Peter’s return to EastEnders as a singleton back in February 2020 left fans hoping that she’d be following in his footsteps. 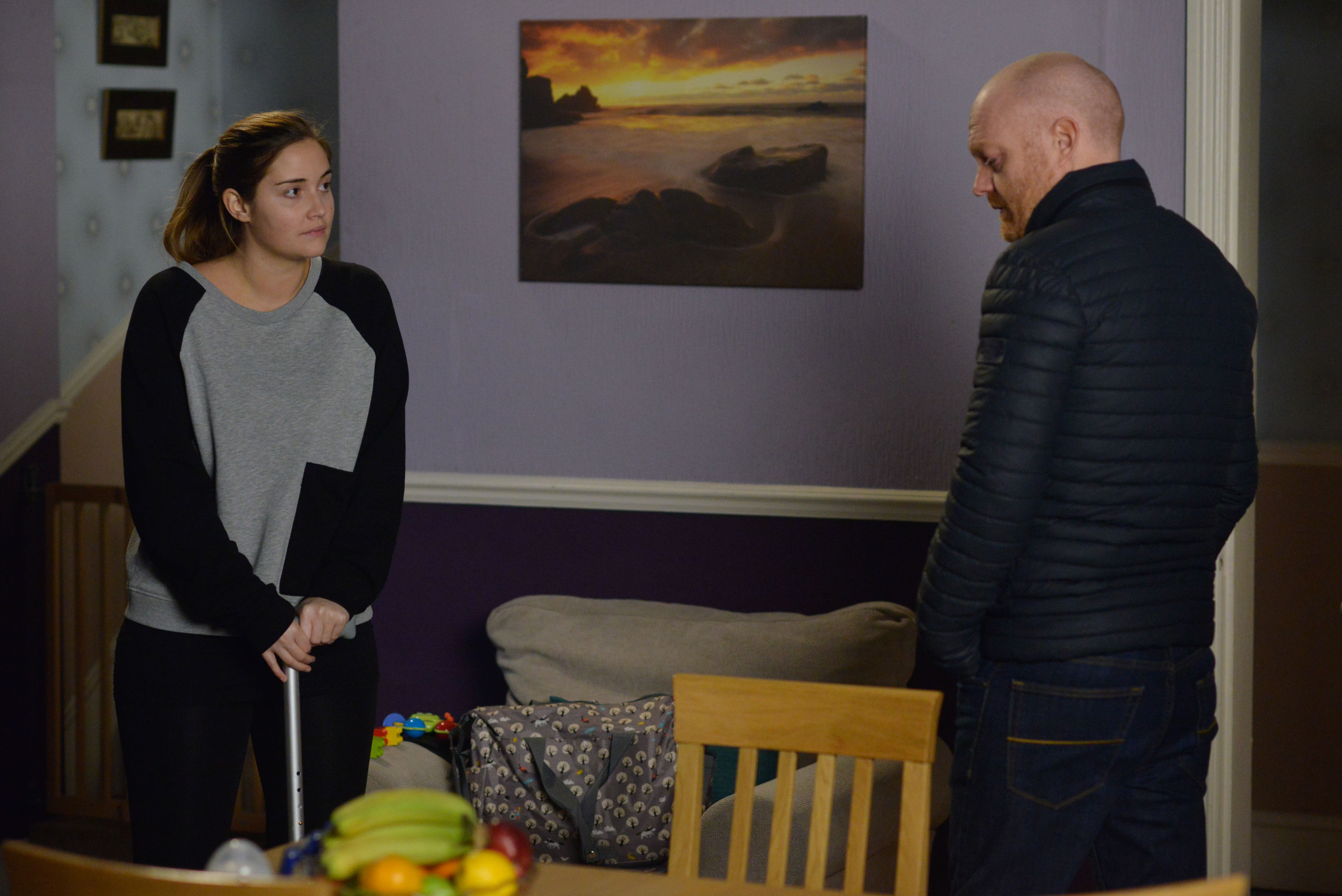