Homes Under the Hammer: Martin, Dion and Martel host show

Jacqui Joseph is one of two new presenters who have been welcomed onto Homes Under The Hammer. The BBC series has opted in for a change at the start of 2021 by having not three but five hosts on the show. Here’s everything we know so far about new presenter Jacqui Joseph.

Who is the new presenter on Homes Under The Hammer Jacqui Joseph?

Jacqui Joseph is a presenter and producer who has worked on many popular daytime shows in the past.

These included GMTV, Daybreak, Lorraine, This Morning and other series such as E4’s Wife Swap the Aftermath, Hollywood Gossip, and The Alan Titchmarsh Show.

She has a love for design, having been inspired by her decorator, plasterer and seamstress mother and worked in the fashion industry for five years.

Joseph set up Jacqui Joseph Designs which is still up and running, selling an array of beautiful homeware. 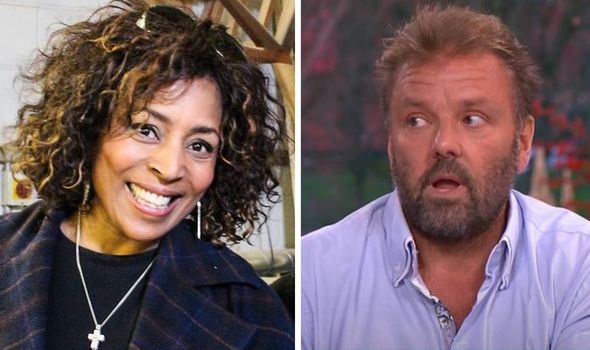 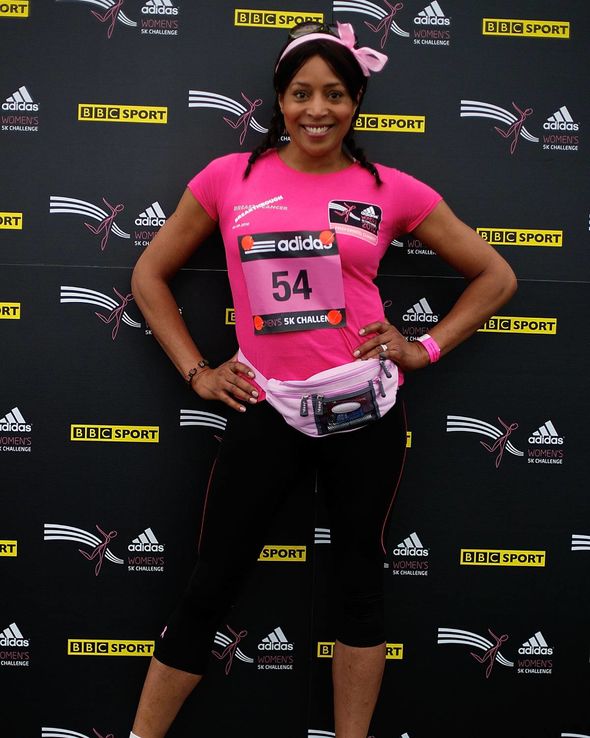 This isn’t her only experience when it comes to making a house into a home either.

She was the associate producer and presenter for the makeover series Room 2 B You on Discovery Home.

Joseph also produced and presented BET Style where she customised and updated clothes as well as an eight-part series on UKTV’s LoveHome.

She describes herself as an “Eco Interior Designer” on her Instagram page, so it is clear Joseph has a passion for making houses beautiful.

As well as these, viewers may remember Joseph for BBC One’s Money For Nothing series. 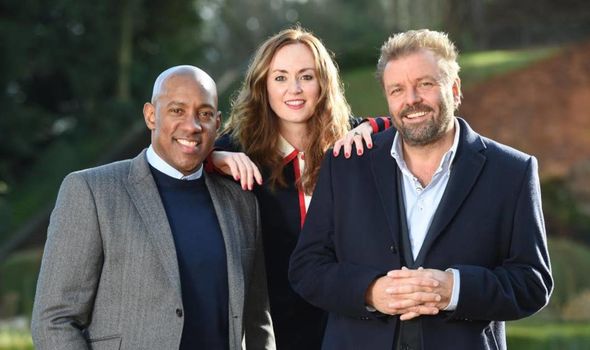 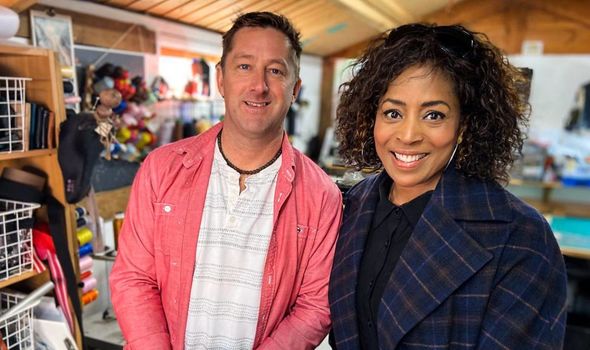 Homes Under The Hammer announced in November 2020 it would be extending its team of presenters.

Prior to the change, the three presenters for the auction series were Dion Dublin, Martel Maxwell and Martin Roberts.

The show will now have five hosts including Jacqui Joseph and Tommy Walsh, who is probably best known for presenting gardening show Ground Force.

He also considers himself a DIY enthusiast and has said he is ready to bring “experience” to the team.

At the time when the news was announced, editor for BBC Daytime Muslim Alim said: “I can’t wait for Jacqui and Tommy to get started.

“They will perfectly complement our existing crack team of presenters on one of BBC Daytime’s flagship programmes.”

Joseph was also delighted at the news, telling Morning Live: “I’m so thrilled and excited to be joining Homes Under The Hammer, it’s a series that I‘ve watched for many years.

“Property and interior design are real passions of mine, so I am really looking forward to meeting buyers and hearing their plans as well as joining what is a fantastic team of presenters.”

Homes Under The Hammer continues throughout this week on BBC One.

Filming for the latest episodes took place at the end of last year, in time for its return in early 2021.

Some of the properties which will feature this week are located in Staffordshire, Cumbria, Surrey and Manchester.

Homes Under the Hammer airs weekdays at 10am on BBC One.

'All the Old Knives': Chris Pine and Thandie Newton Are Ex-Lover Spies in Amazon Thriller