JAKE Quickenden will star in a new MTV reality series documenting his life as a first-time dad, The Sun can reveal.

The new baby-orientated show will follow a series of celebs who have recently had or are expecting a bundle of joy. 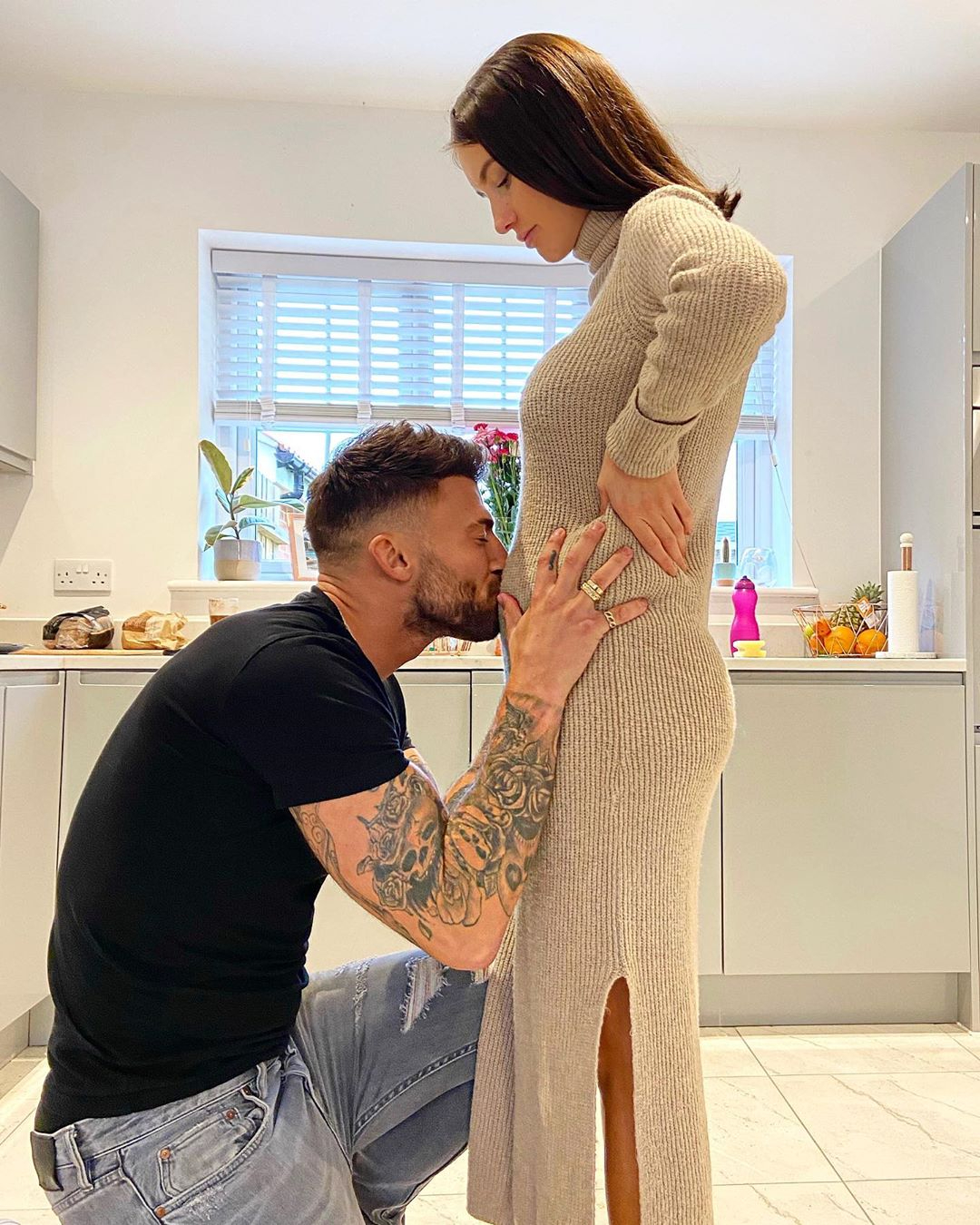 Jake, 32, is among the stars to have signed up, with his girlfriend Sophie due to give birth in March.

A source told The Sun: "Viewers will get to watch their favourite stars as they navigate pregnancy, right through to the baby's birth and parenthood.

"Jake is a great signing and he couldn't be more excited to have this whole experience caught on camera."

The singer's girlfriend Sophie is already mum to six-year-old son Freddie from a previous relationship, and while Jake is close to the little boy this will be his first encounter with nappies and night feeds. 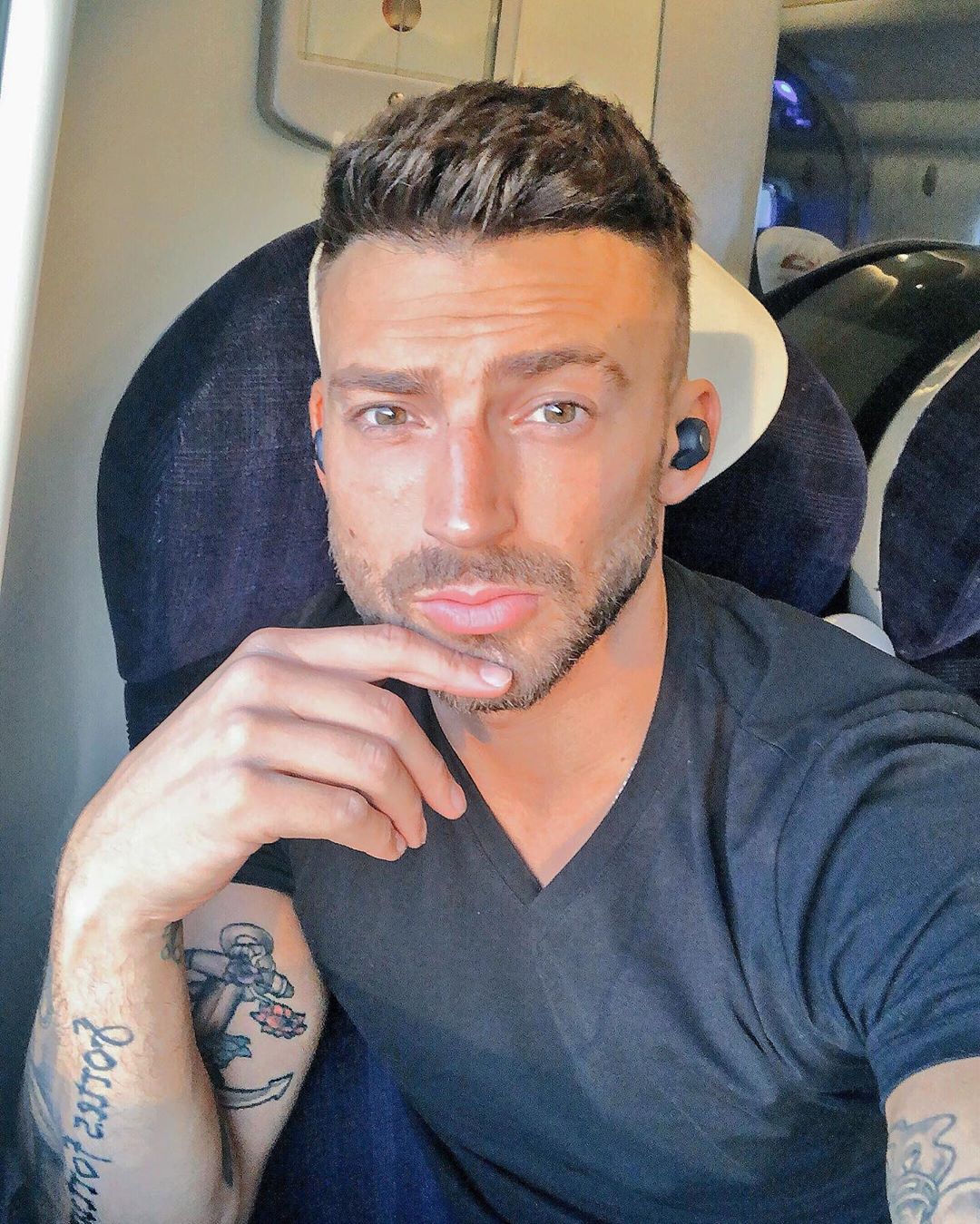 The insider added: "It's all completely new territory for Jake and fans will get a real insight into his first steps into fatherhood.

"It'll make great telly and MTV are thrilled to have Jake and Sophie on board."

The Sun has contacted Jake and MTV's reps for comment. 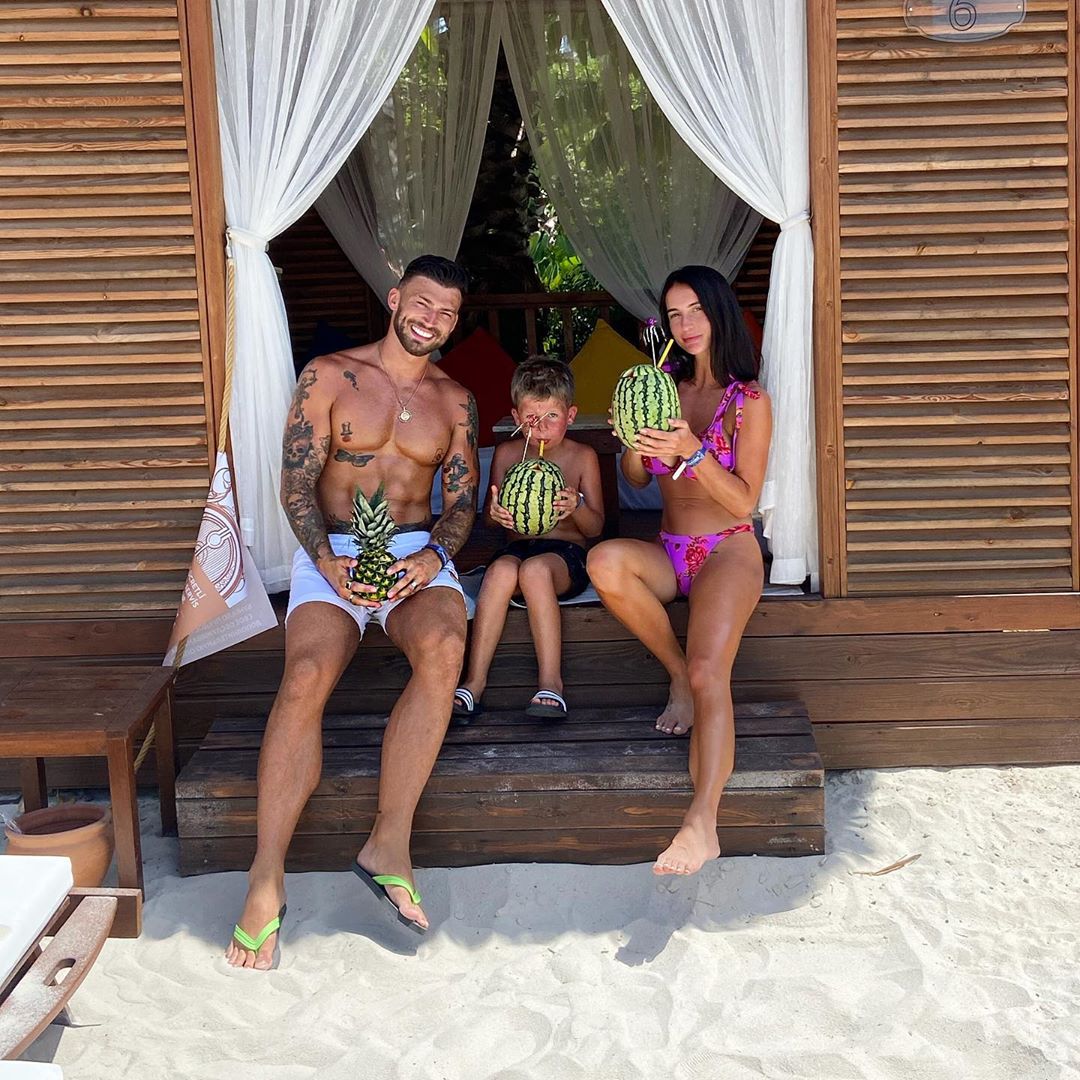 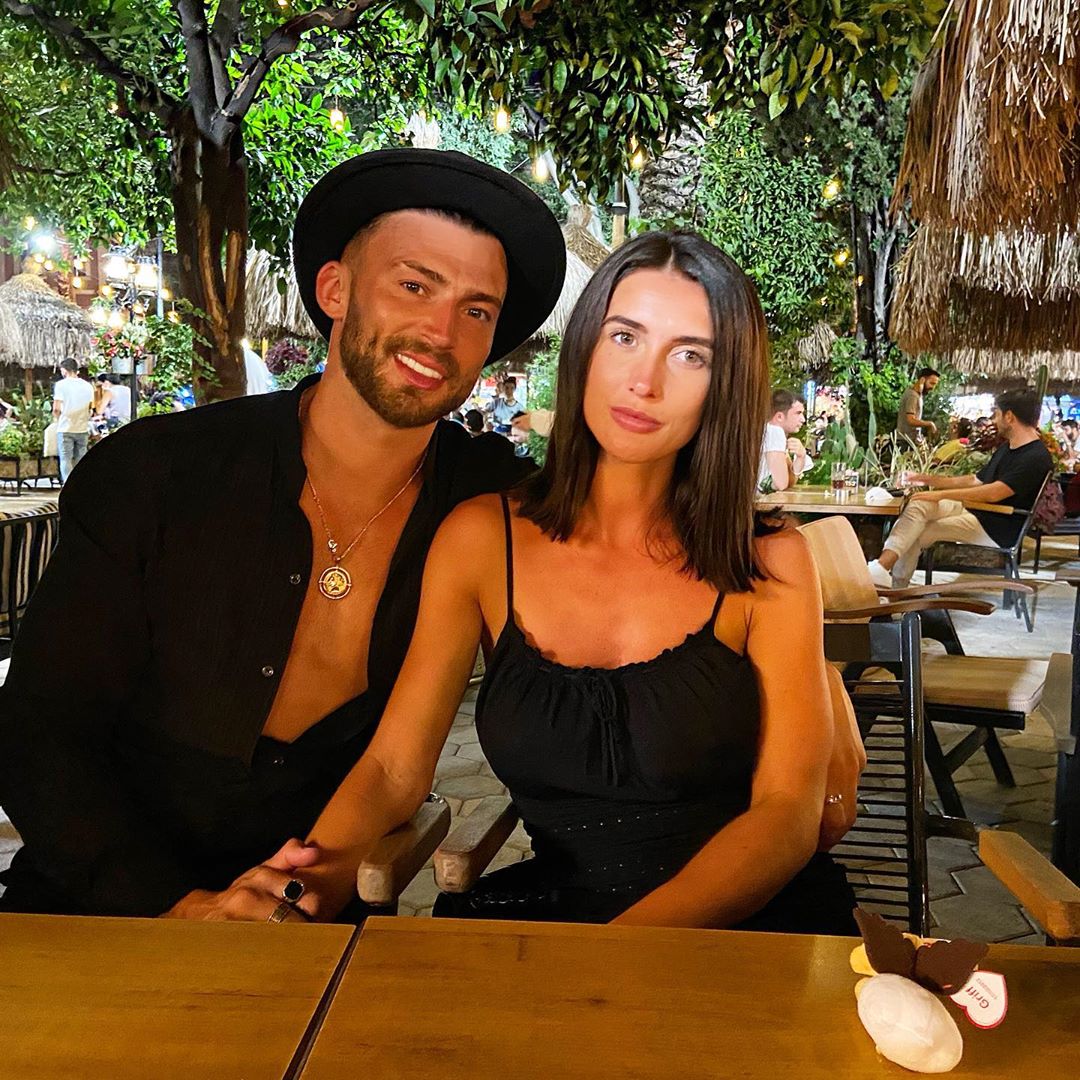 Jake and Sophie previously suffered a devastating miscarriage in 2019 when she was six weeks pregnant – with the pair confessing it "hit them hard" at the time.

And Jake revealed that it was Sophie's little boy that made him want to experience fatherhood for himself.

He said: "Freddie is a little legend, he's like my best mate. 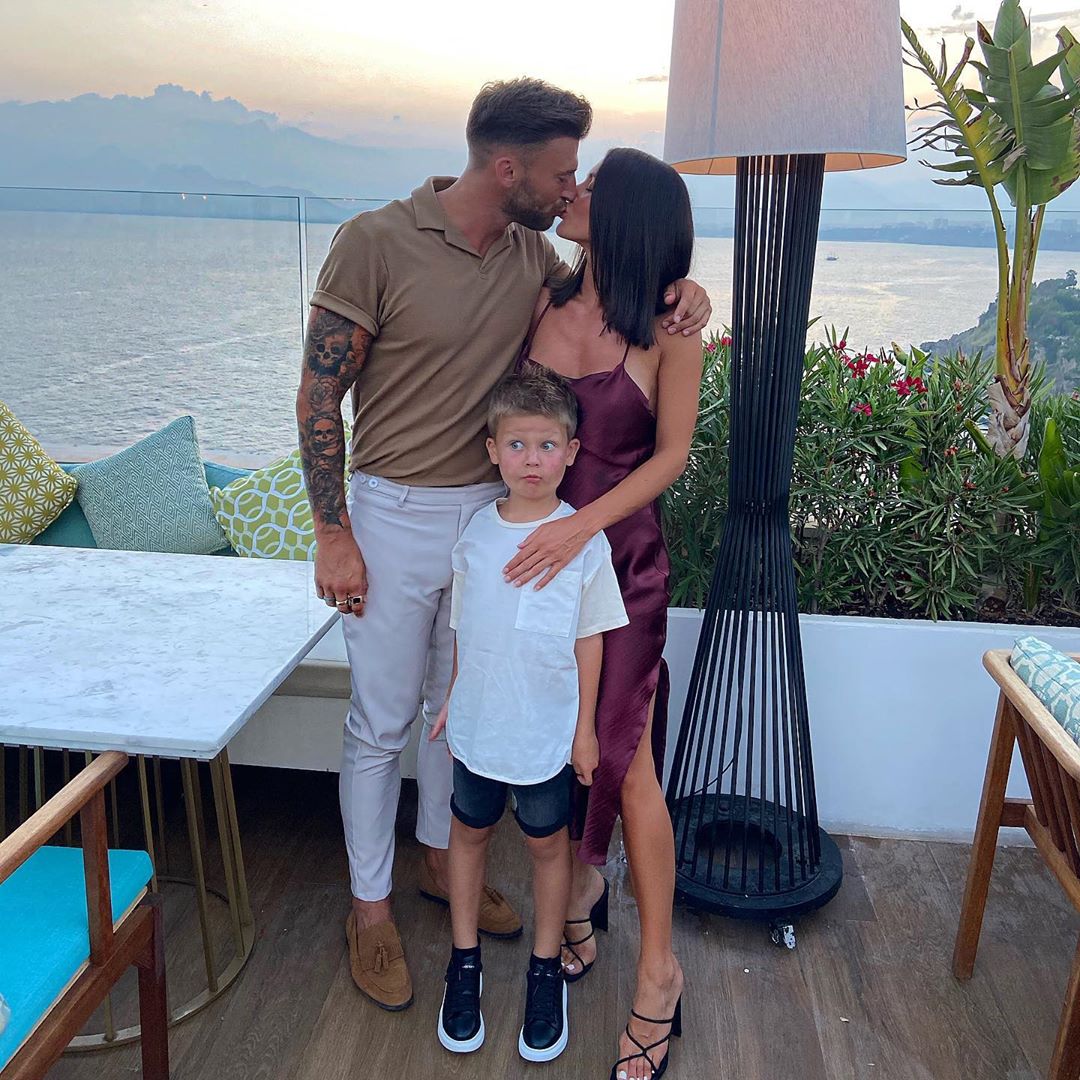 "I met him when he was four, but I don't say that I'm his dad because I'm not and he's already got a really great dad."

Sophie added: "Jake will be such an amazing dad.

"Just seeing how he is with Freddie, I know that he will be brilliant and completely hands on."

The Sun revealed that Jake and Sophie were dating in 2018, with Jake previously engaged to Danielle Fogarty.

Emmerdale spoilers: Harriet Finch in turmoil as Will Taylor begs her to help save Dawn in unexpected twist