JENNIFER Aniston was left horrified today as she thought Josie Gibson asked if she was ‘a hooker’ during a very awkward interview on This Morning.

The Hollywood actress struggled to understand Josie’s Bristolian accent throughout the chat, but was particularly thrown when she asked: “Are you a hugger?” 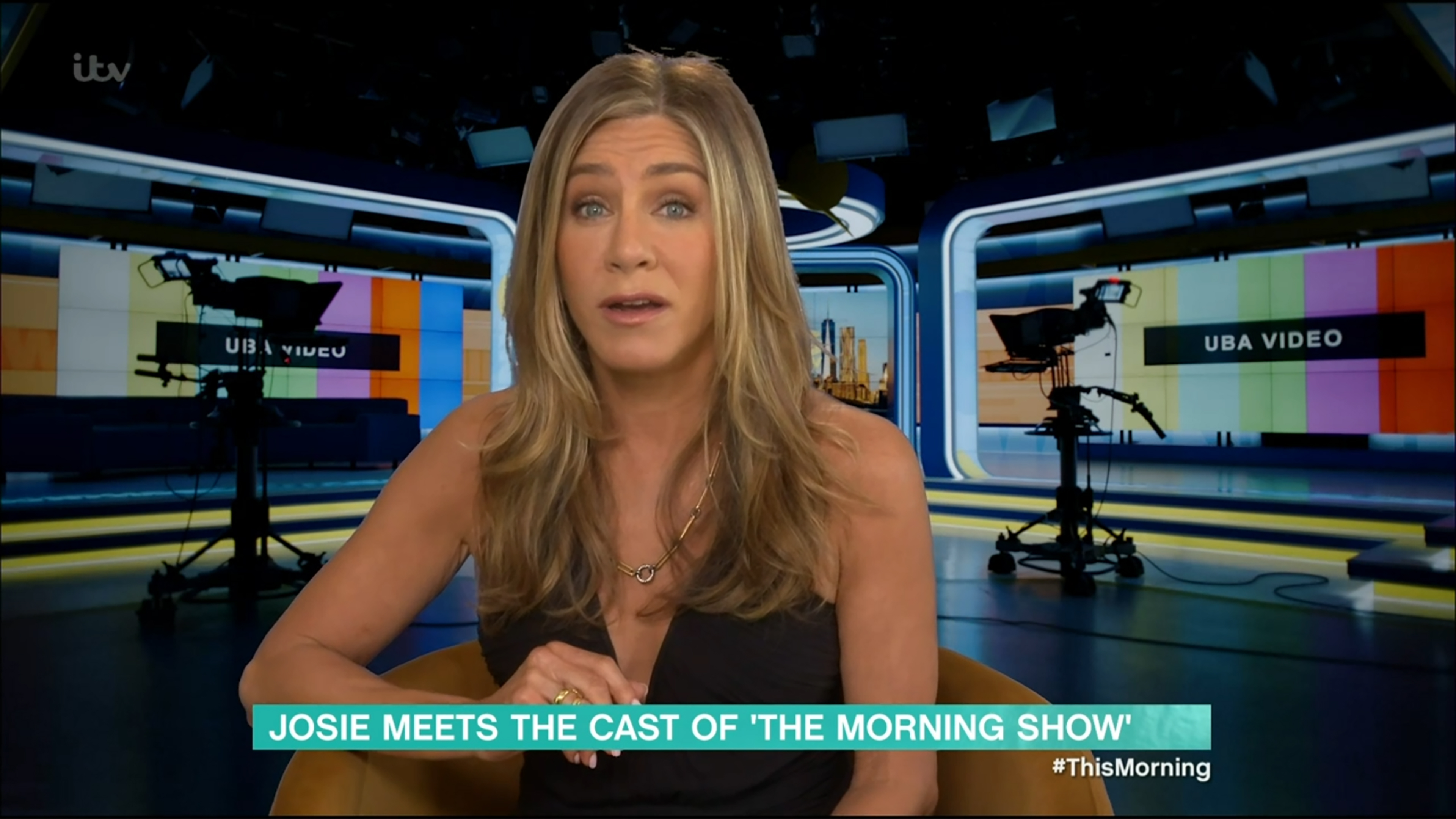 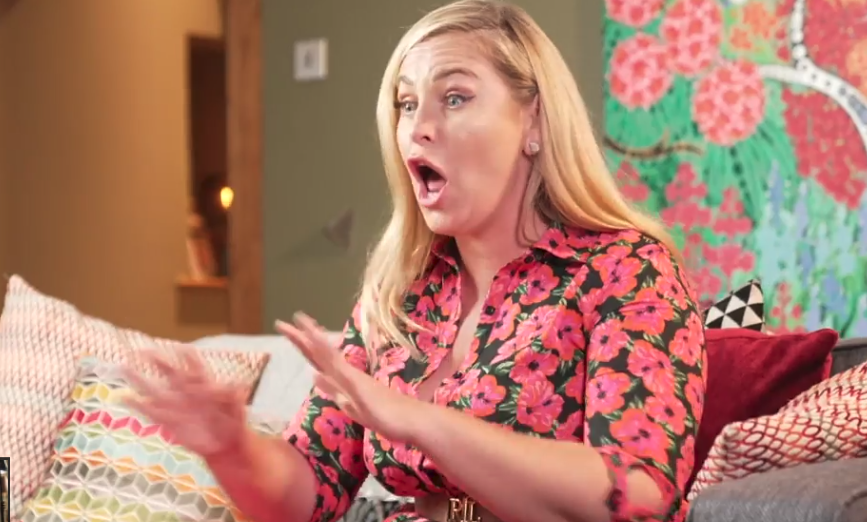 Shocked, Jennifer replied: “Am I a hooker? No…”

Mortified Josie quickly tried to explain what she was really saying as she demonstrated a hug.

Reese Witherspoon, who also appeared in the interview via video call to promote the latest series of The Morning Show, couldn’t stop laughing.

Back in the studio, Phillip Schofield and Holly Willoughby were also rather tickled by the encounter.

Holly admitted: “That’s the best thing I have ever seen on telly.”

While Phillip added: “She took being asked if she was a hooker very well.”

Those watching at home couldn’t get over the chat and took to Twitter to comment on Jennifer Aniston facial expressions.

One person wrote: “The look on Jennifer Aniston’s face being interviewed by Josie Gibson said it all! #ThisMorning.”

A second added: “@thismorning oh dear what a cringe worthy interview I’ve just watched on This morning with Reece Witherspoon and Jennifer Anniston!! The actors hadn’t a clue what was going on!! Awful it was.”

While a third remarked: “Wow! The most uncomfortable viewing ever watching Josie interview Reese Witherspoon & Jennifer Aniston over video call.

"They couldn't understand a word Josie said & Jennifer Aniston was either rude as f**k, being a diva or literally baffled by what Josie was saying.”

The awkward interview comes just days after viewers were unimpressed by Jennifer's attitude during an appearance on The One Show. 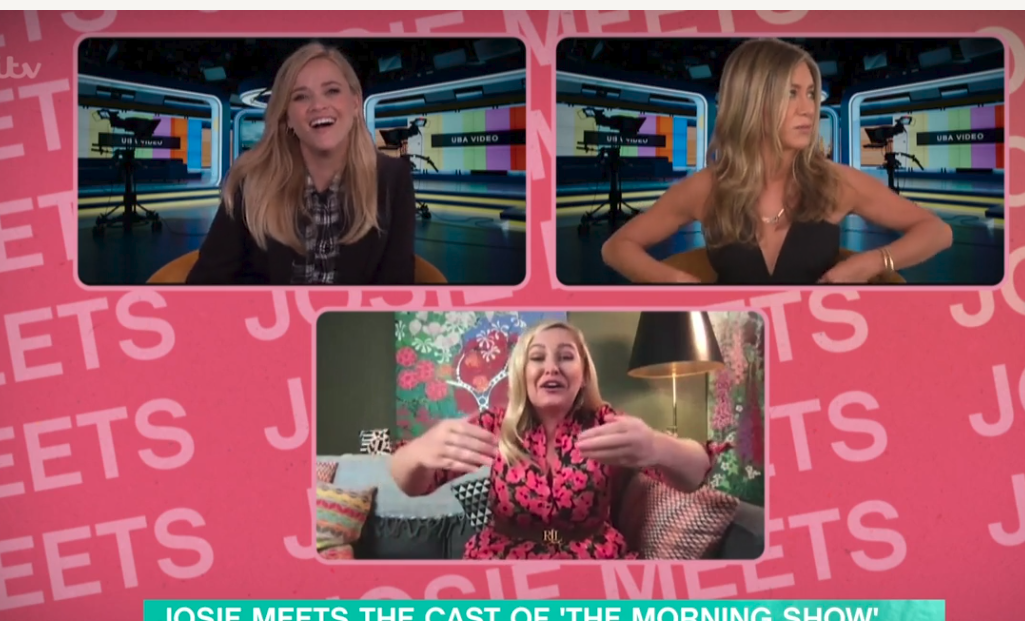 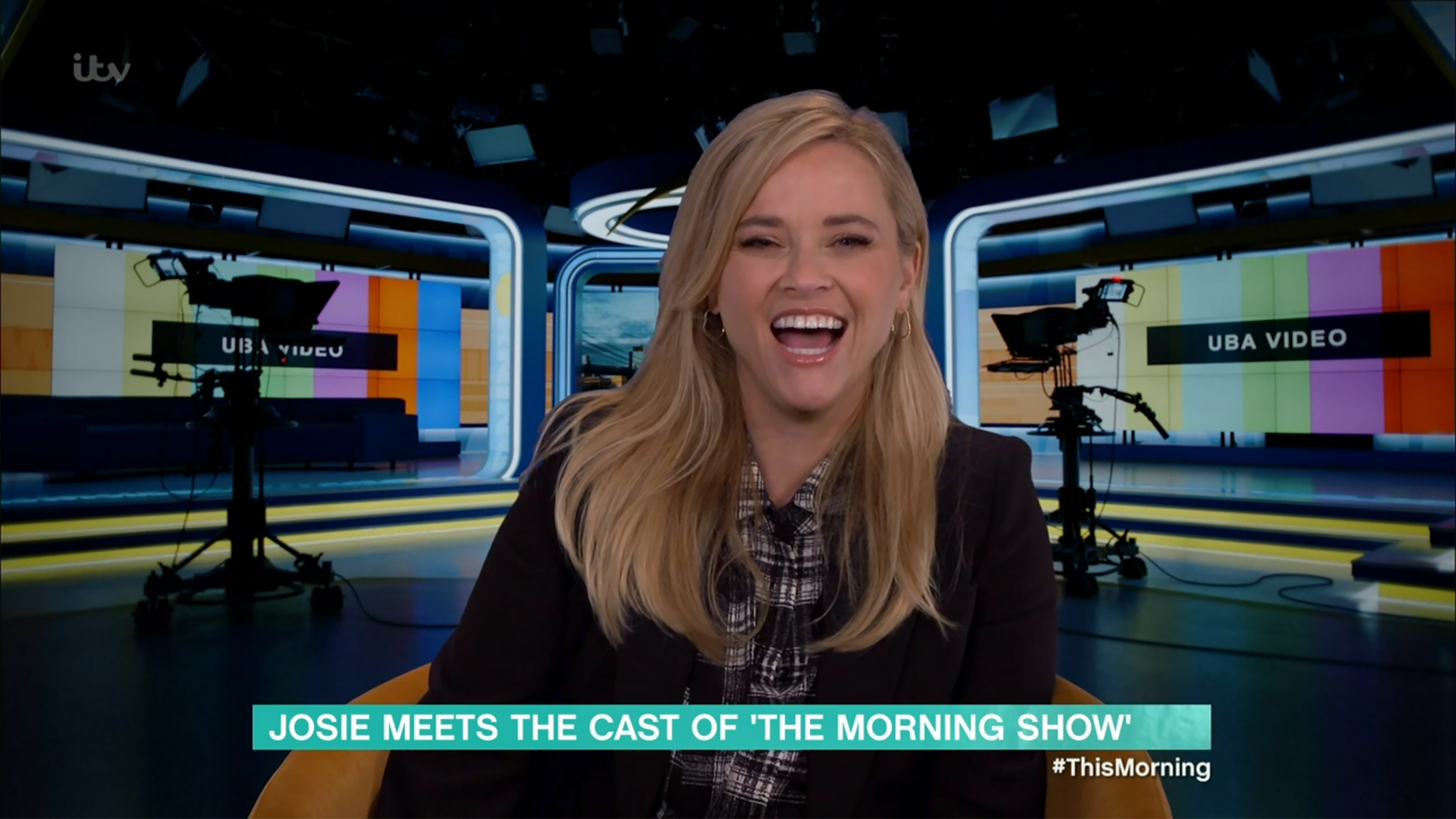 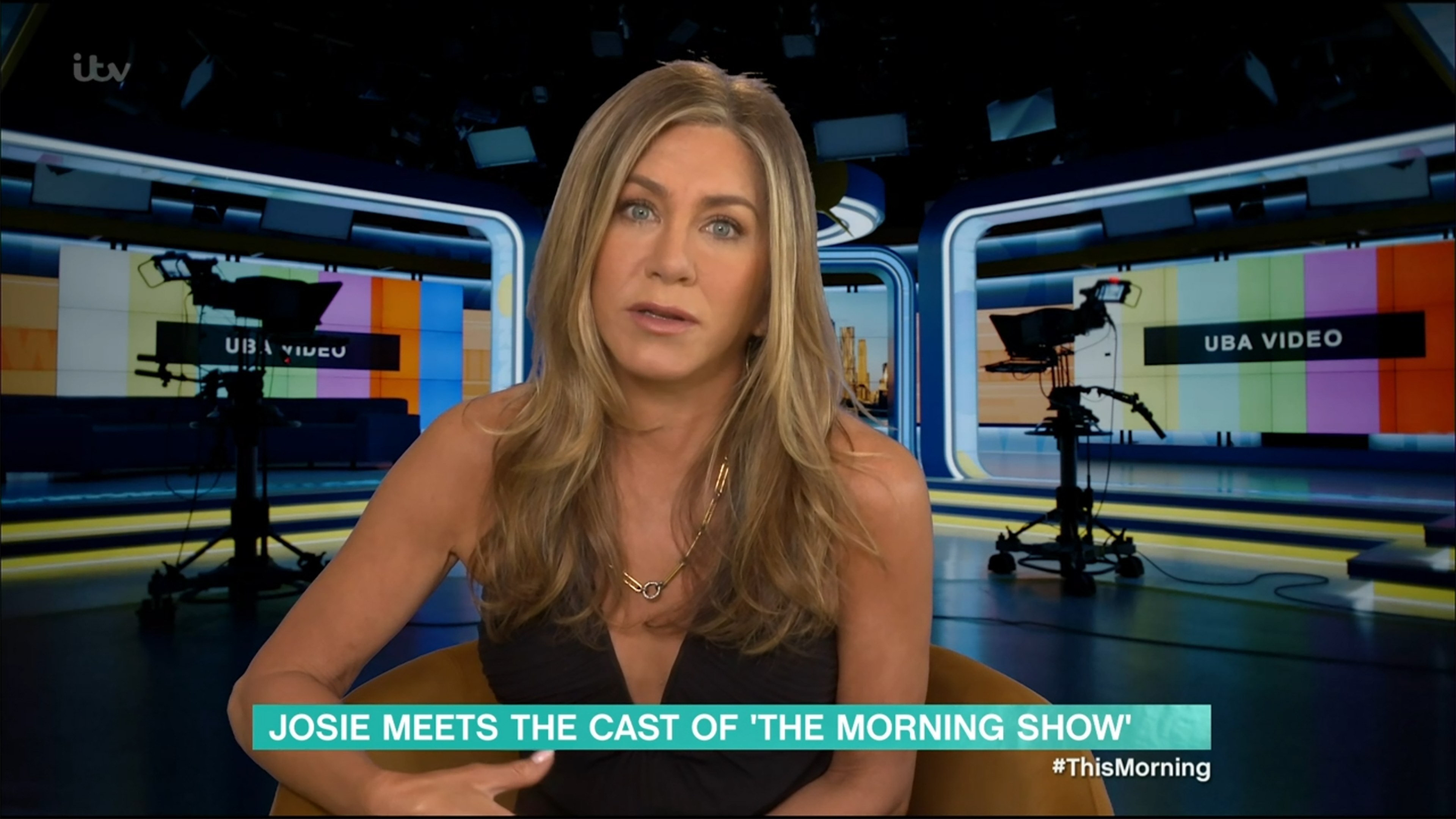 Soul: Disney Pixar film SKIPS cinemas to premiere on Disney Plus – but there’s a catch

Troy Deeney: If Big Sam had stayed in charge of England, I would have been called up