JEOPARDY! fans are convinced Ken Jennings is about to be named permanent host.

A major decision regarding Mayim Bialik – whom some have slammed as "unfit" – has left internet users buzzing. 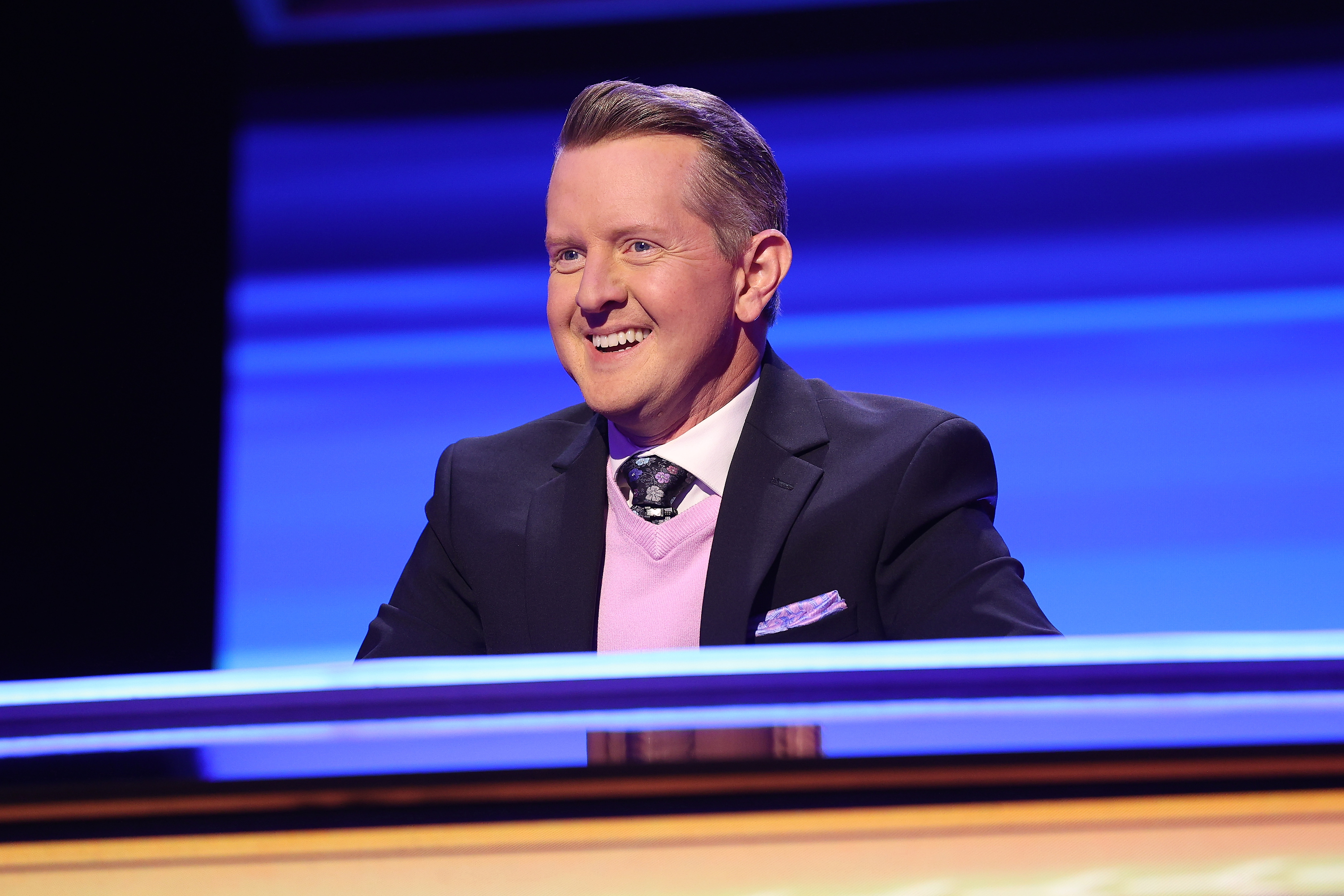 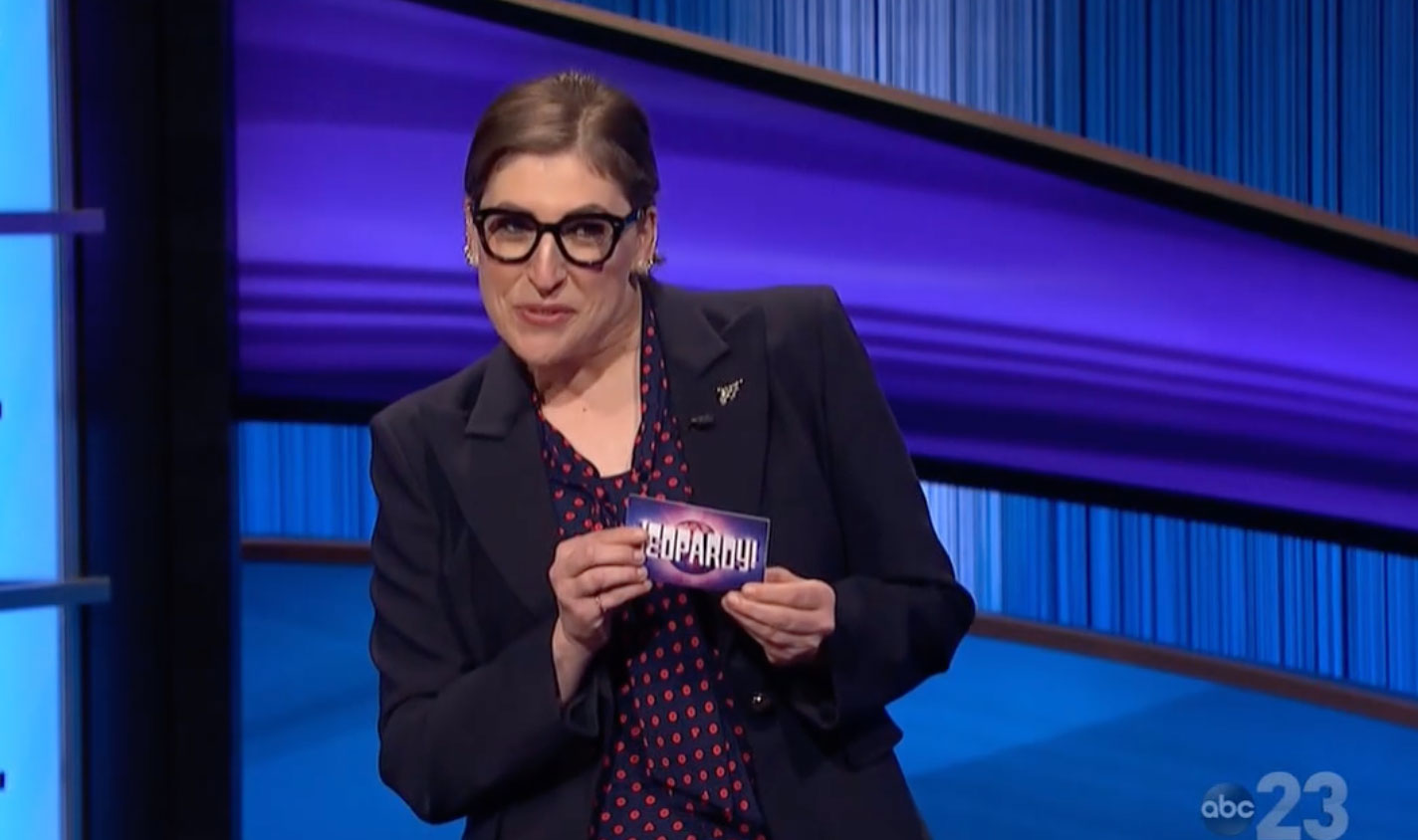 Mayim, 46, hosted Jeopardy! last week, returning after Ken Jennings' prior three weeks at the helm and announcement he'd be out for "months."

Ken earlier wrote on Twitter: "I'm handing the keys back to the talented actor-producer-writer-director (!) Mayim Bialik for a few months. We are lucky to have her! Thanks for watching, and I'll be back before the end of the season.”

The permanent hosting slot will be decided by the end of Season 38 in July.

However, that was before a major TV decision about Mayim – which fans of Ken are going wild over. 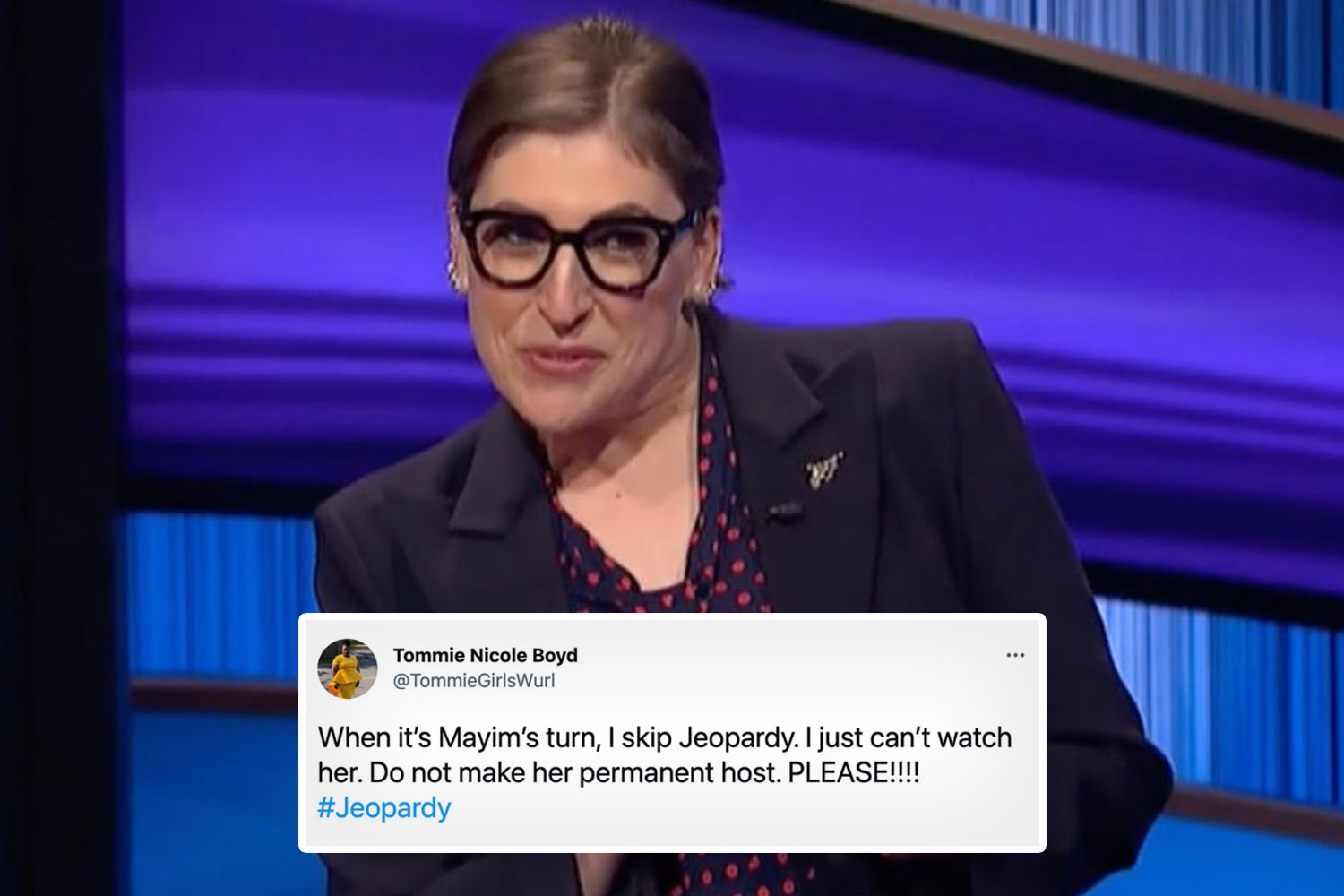 Jeopardy!’s Mayim slammed for ‘assisting’ player amid her ‘unfit’ hosting 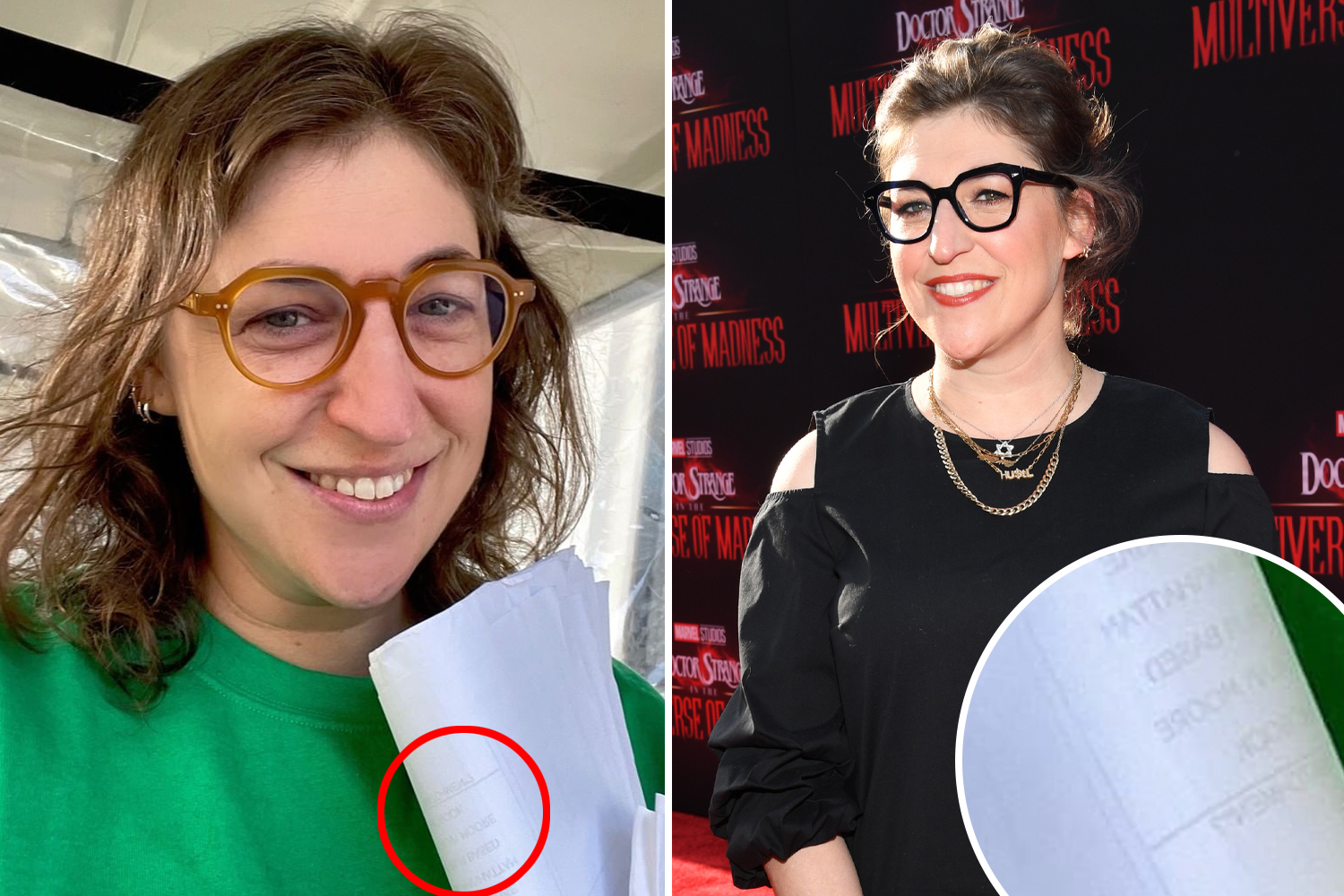 As reported by Deadline on Friday, the sitcom Call Me Kat is expected to be renewed for a Season 3.

As Primetimer also reported on two of Fox's "bubble shows" with strong ratings, including the sitcom, "both are being renewed."

Fans rushed to Reddit after the announcement, as Mayim stars as the titular Kat in the multi-camera show.

Some felt this was "the deciding factor" claiming she'll now be "too busy" to do both shows – in fact, hundreds commented in agreement. 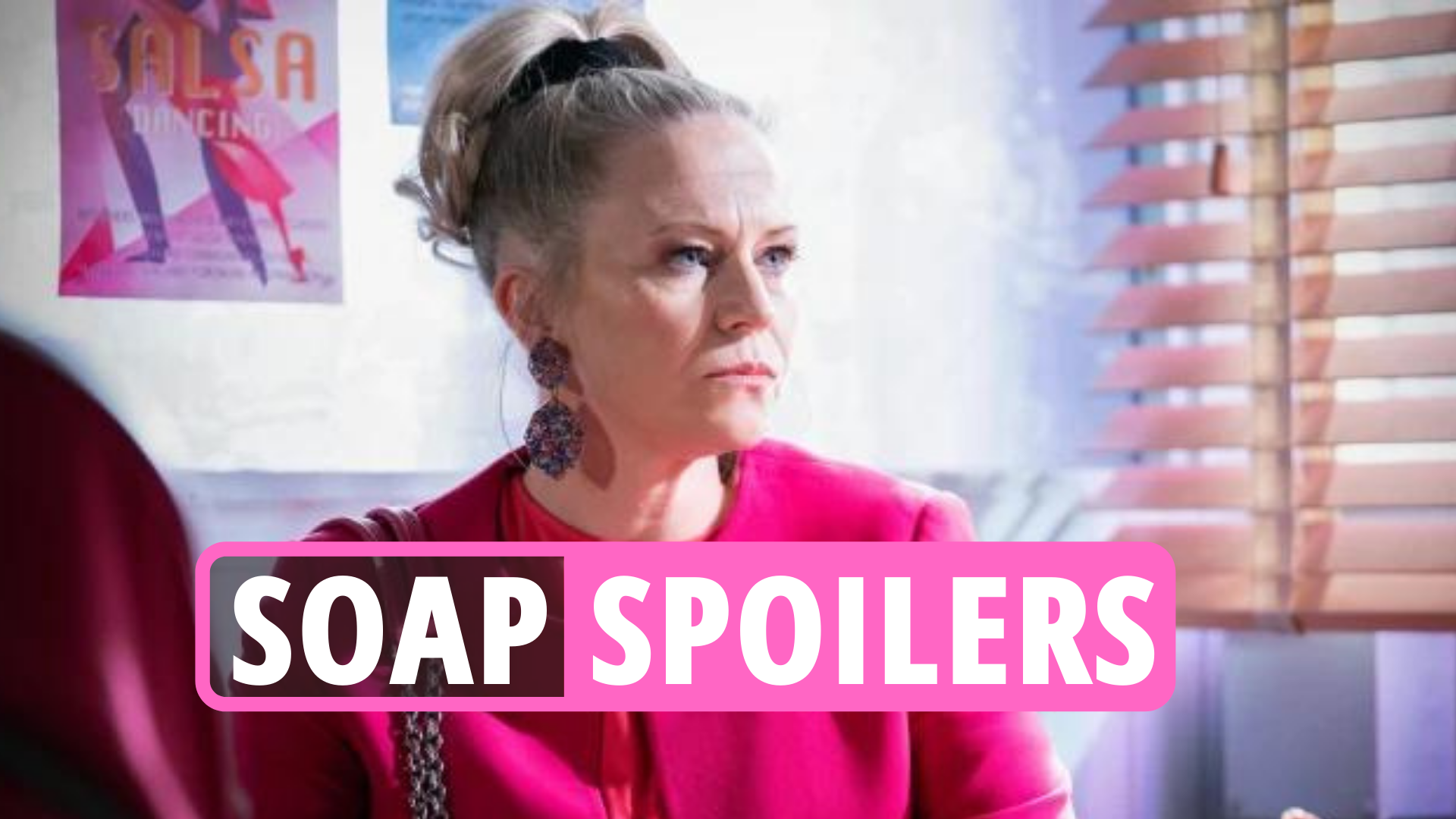 As one wrote in the exploding thread with 100+ replies: "another good sign pointing towards Ken hosting the syndicated show full-time."

"Mayim is the lead on Call Me Kat, and it’s been the catalyst and decider who finally gets the solo hosting job," wrote another.

"Best news ever," exclaimed a third, as many have preferred Ken's hosting abilities.

"I never thought I'd see so many super online trivia nerds this invested in the fate of a network sitcom about a cat mom, but here we are! Celebrate!" wrote a fourth.

A fifth somewhat harshly concluded: "[This] means Mayim Bialik will continue to be tied up with side-projects, hopefully meaning Ken gets the permanent host position."

Though others noted she could "technically" do both, even more wondered why Jeopardy! would "even want two hosts" especially as Ken recently bowed out of ABC sister show The Chase to focus on Jeopardy!.

Many viewers also found the actress' hosting "painful" this week when she returned.

At least three games had Double Jeopardy clues left on the board as time ran out.

A fan wrote on Twitter Friday: "I like Mayim Bialik but she’s gotta pick up the pace on Jeopardy. That’s multiple shows now where they’ve run out of time with clues left on the board."

Another wrote, "Let's get @KenJennings to be the full-time host of @Jeopardy! Mayim just doesn't create a good flow from question to question. Nothing against her, Ken is just soo much better!"

A third Twitter user plainly put it: "She’s not the right host for #jeopardy," and a fourth on one game, "that was painful."

During Canadian tutor and fan-favorite Mattea Roach's recent 23-game tear, nearly all under Ken, games rarely – if ever – had clues left, and even she stated after her run she prefers Ken.

WHAT IS: BAD BANTER?

On Tuesday, a contestant explained during the Q&A round that they helped implement a new way for kids to be tested for autism with saliva instead of a prick of blood.

Mayim, who is a neuroscientist, replied to the contestant's earnest research story with a joke: "Glad to hear spitting in a tube went better than taking blood," the host bluntly said.

Mayim had another Q&A joke that flatlined before Ken returned for his recent April stretch – she told a doctor he was "just an anesthesiologist, not a surgeon."

Perhaps the most important backing of all is the late Alex.

Former champ Arthur Chu told Newsweek in 2021 that Ken – who famously won 74 games in 2004 and simply seems more clued into the respected show's nuances – was the late host's choice.

"It really seems like he was Alex Trebek's choice for a successor, hence Trebek giving him his cufflinks and having him narrate his audiobook," Arthur said.

"I think there's some clear signs Alex Trebek's preferred successor was Ken Jennings and it would have been more respectful to abide by his wishes."

Ken has sweetly said the aforementioned cufflinks – gifted by Alex's widow – are "kind of a good luck charm for me," on the show, per GMA.

Ken and the Big Bang Theory actress started filling in for the legendary Alex Trebek in 2021.

After his tragic passing, however, there was a fleet of Season 37 celebrity guest hosts.

It then surprisingly was narrowed down to Mayim and Mike Richards, but the executive producer resigned due to past misogynistic comments, and fan-favorite Ken entered the running.

When Mayim took over her hosting duties the headcount dropped to 5.9 million viewers – while some have called her "poised" and "enjoyable" clearly, many former champs and fans prefer Ken.

Her sitcom renewal could be officially announced as soon as Monday. 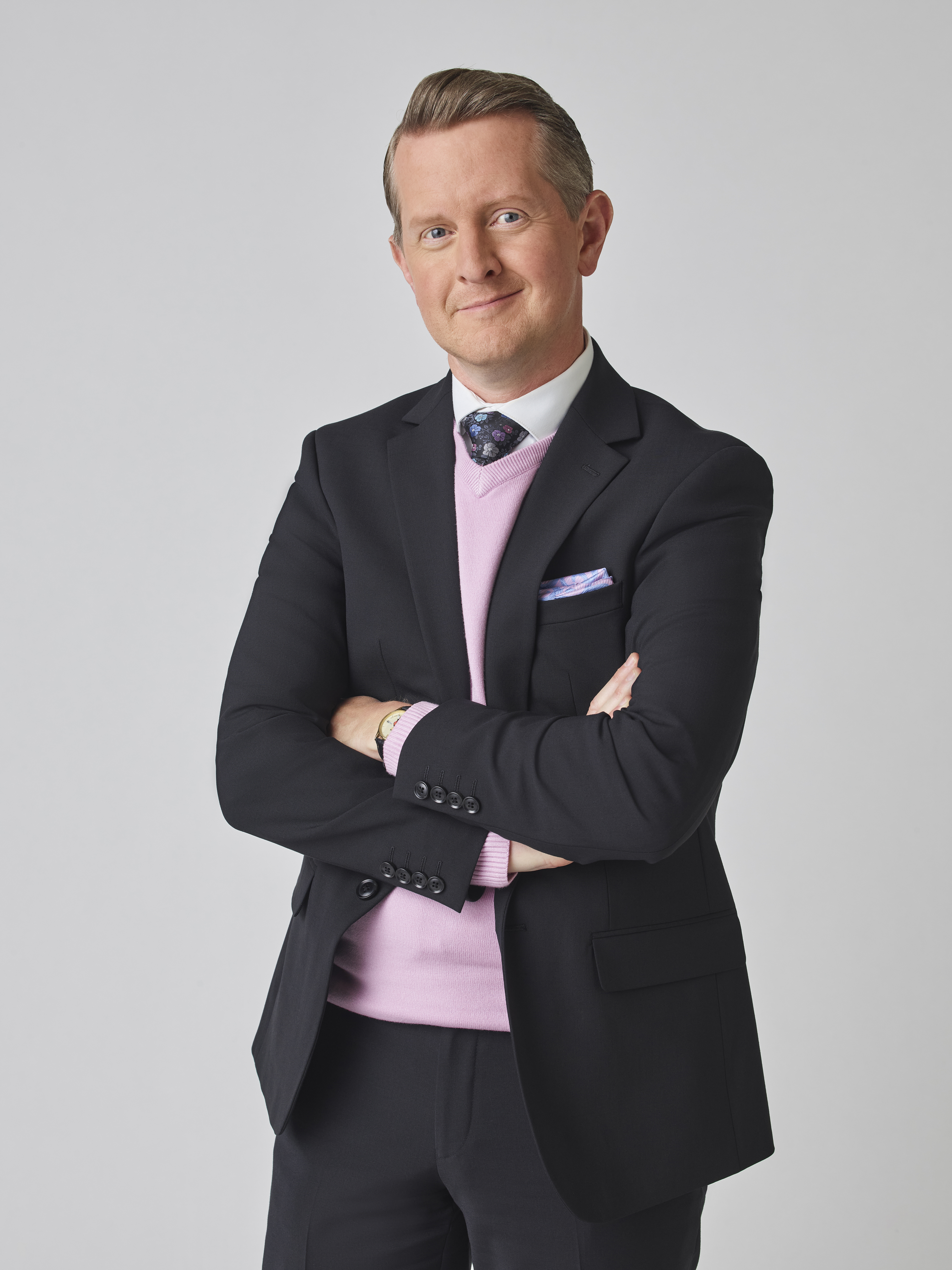 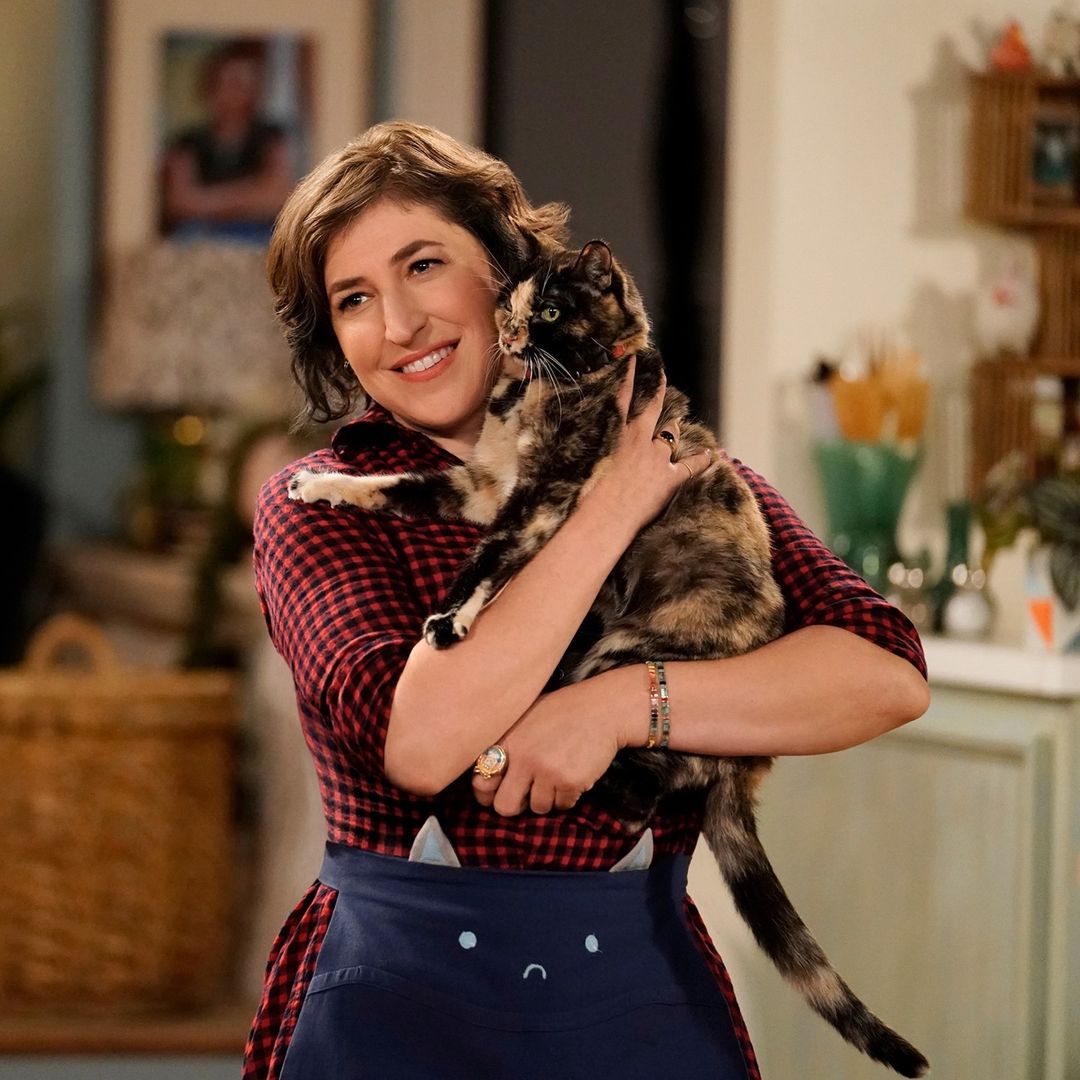 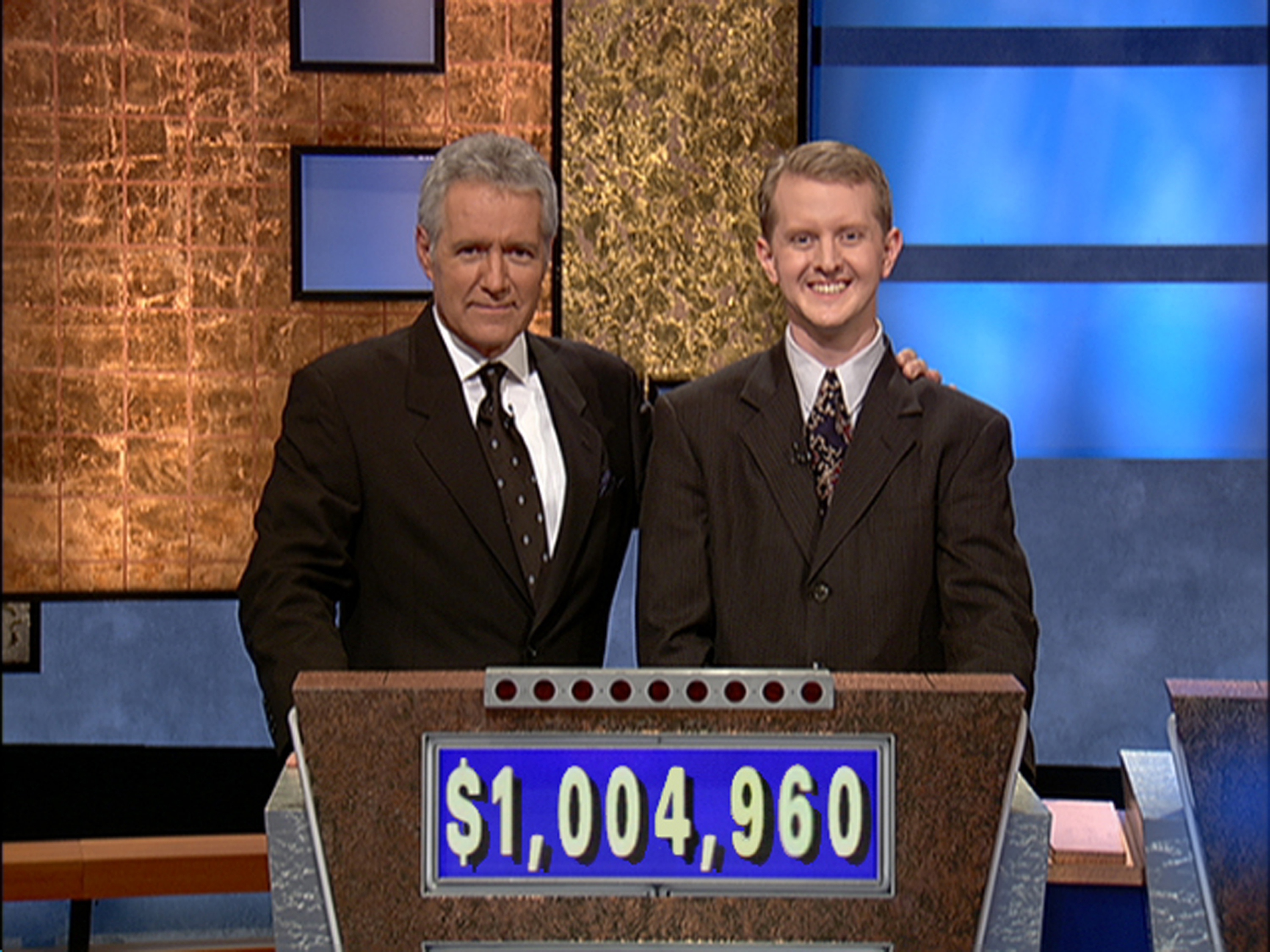