JEREMY Vine was hit with Ofcom complaints as viewers 'switched off' after a tense vaccination row.

Fans took to Twitter to complain after a debate over whether unvaccinated people should be forced to go into a lockdown. 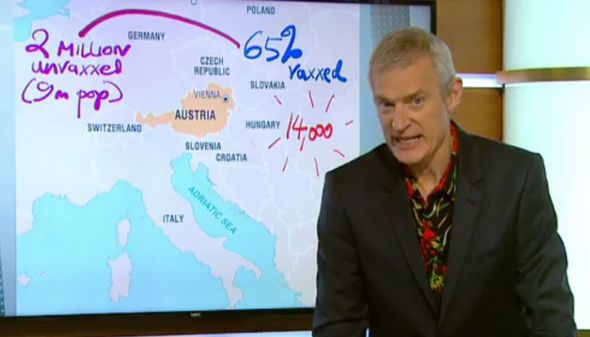 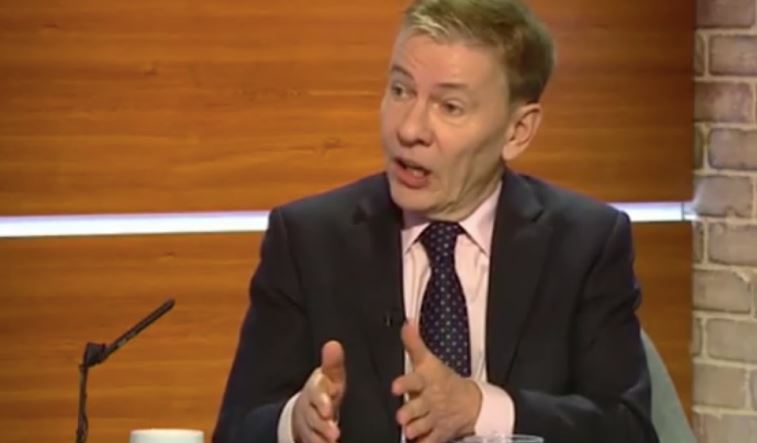 It came after the Austrian government decided to put a national lockdown on the people who chose not to have the vaccine.

During an episode of Jeremy Vine, last week, the Channel 5 host sparked up a debate with Daily Mail editor Andrew Pierce and journalist Yasmin Ab.

Viewers also felt angered about Andrew's comment about being 32,000 times more likely to die from Covid if you are unvaccinated.

The segment sparked outrage with some viewers, with 345 people complaining to TV watchdog Ofcom objecting to the discussion.

Andrew said: "I have a lot of sympathy for what they are going to do in Austria because I can't believe for the life of me why people believe this rubbish on the internet.

"The anti-vax propaganda. It is deranged. We know the figures from the Office of National statistics say, what is it? 'Your 32,000 times more likely to die if you've not been double-jabbed from Covid'.

"There is no possible reason unless you've got underlying health symptoms not to have the jab.

"But my worry about doing it is, how do you enforce it?"

During the conversation it was suggested they would have to rely on snitches.

One Tweeted: "I got Covid, no vaccine, I was fine. Tell me again why I need a vaccine when I have natural immunity and why should I be locked down? This is absolute BS."

Another said: "I’d be interested to find out your source for the stat that unvaccinated people are 32,000 times more likely to die from Covid as it’s certainly not one I’ve come across?"

A third agreed: "Ofcom is a great tool, I recommend people start using it!" 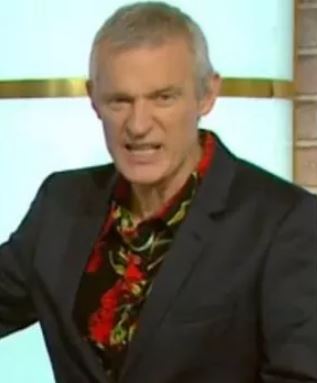 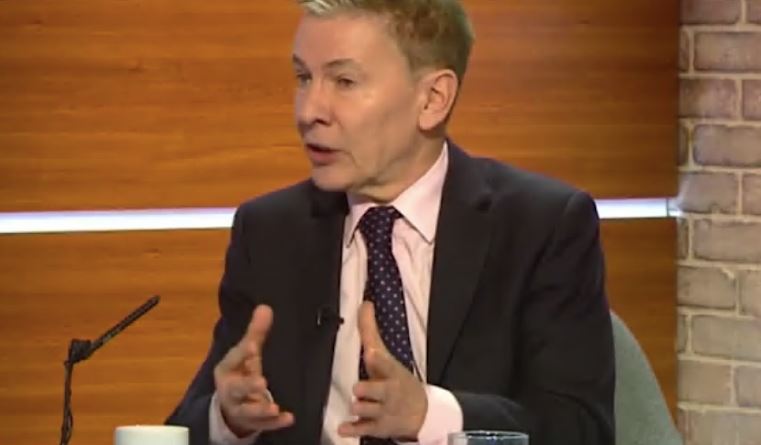 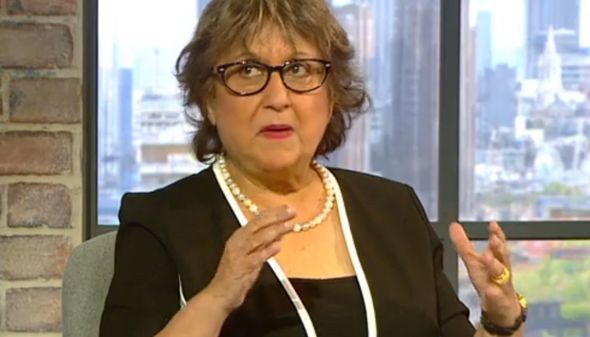