Jessica Chastain understood the assignment. The Oscar nominee completely transforms into televangelist Tammy Faye Bakker and looks unrecognizable in the first photos from her new movie.

Jessica Chastain, 44, has taken movie transformations to a whole new level. The Molly’s Game actress does a complete metamorphosis into former televangelist Tammy Faye Bakker for the film The Eyes of Tammy Faye. From the extremely thick mascara to the over-the-top eyelashes to heavy face makeup, Jessica totally transforms into Tammy Faye. 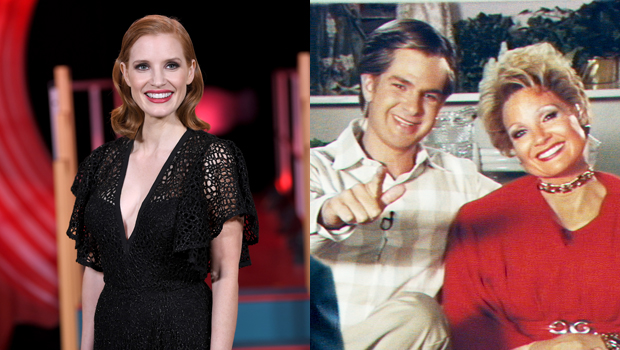 The false eyelashes and heavy mascara were Tammy Faye’s signature look, and Jessica is embracing them in full force. Tammy Faye was known to cry on The PTL Club, her popular Christian news program, and she would have long black streaks running down her face. “Without my eyelashes, I wouldn’t be Tammy Faye,” she said, according to The New York Times.

Jessica spent a whopping 4 hours in the makeup chair to become Tammy Faye, which included applying makeup, prosthetics, and wigs. “Every moment, I had something on my face,” Jessica told PEOPLE. “I have a dimple in my chin that she didn’t have, so we would seal that up. Her face was more round than mine, so I would have things on my cheeks. Their expertise just helped me so much with my confidence in playing her.” 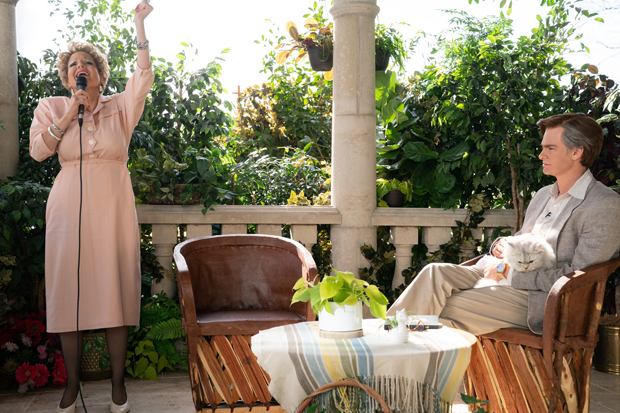 The Eyes of Tammy Faye, based on the 2000 documentary of the same name, also stars Andrew Garfield as Tammy Faye’s first husband, Jim Bakker. Together, Jim and Tammy Faye created a multi-million dollar empire with The PTL Club and the Christian theme park Heritage USA in the 1970s and 1980s.

However, Jim and Tammy Faye’s success came crashing down after a series of scandals on Jim’s part. Jim was convicted of several counts of fraud and conspiracy in 1989. He was also accused of raping church secretary Jessica Hahn. Tammy Faye died of colon cancer in 2007. 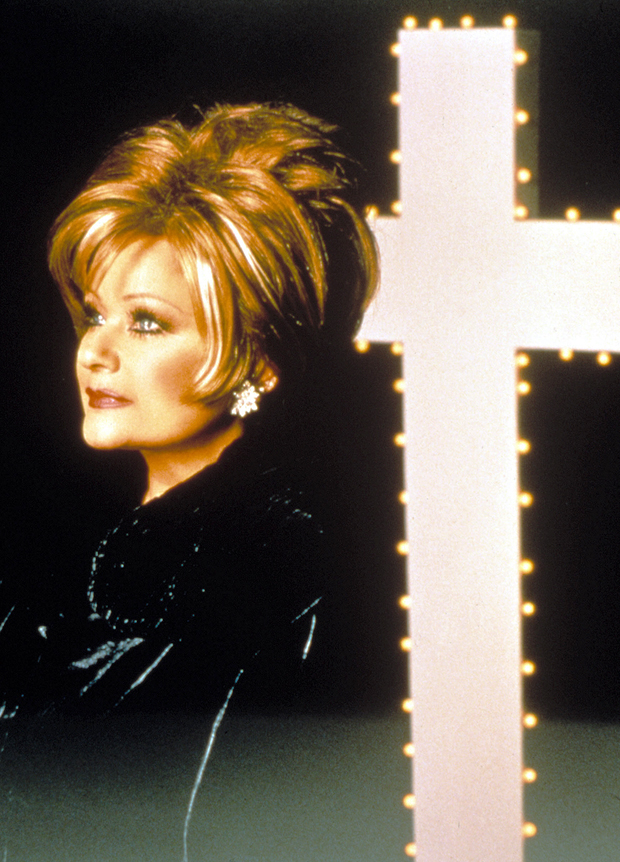 The cast of The Eyes of Tammy Faye also includes Cherry Jones as Rachel LaValley, Vincent D’Onofrio as Jerry Falwell, Sam Jaeger as Roe Messner, Gabriel Olds as Pat Robertson, and more. The movie is set to be released in theaters on September 17.

Emmerdale spoilers: Cain Dingle to exert cruel revenge on Moira by teaming up with Amy?