Supermarket worker Wes was on the show because he was trying to get back the £1000 he loaned to his brother-in-law, Adam. 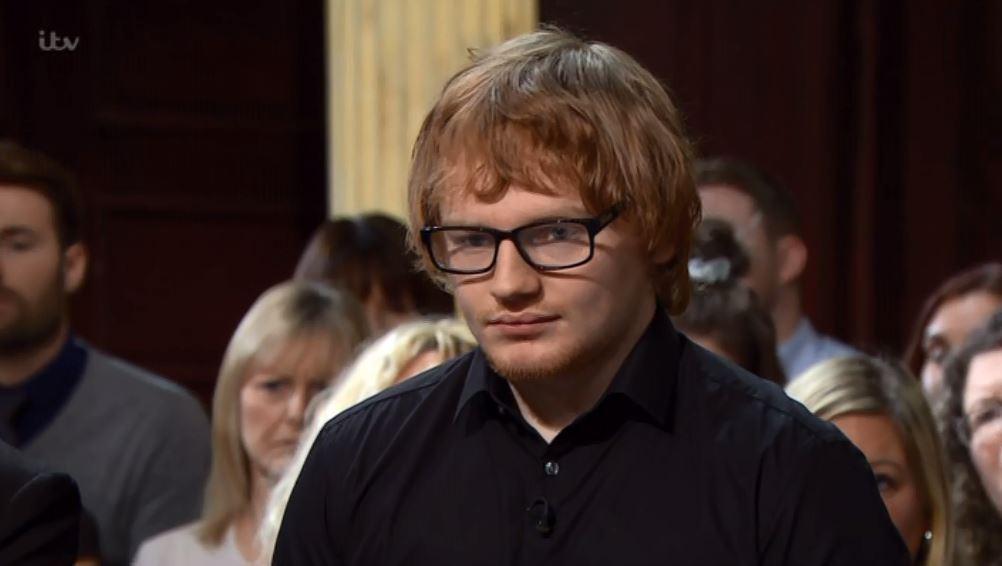 Adam insisted he had paid back some of the money, and is adamant that he doesn't owe his brother-in-law £1000.

Wes was convinced he was owed £1000, whereas Adam believed only £720 was outstanding.

Because the pair couldn't agree how much was owed, Judge Rinder couldn't enforce a ruling – so Wes walked away without getting his money back.

He was left furious, but viewers at home couldn't get over how much he looked like the Shape of You singer. 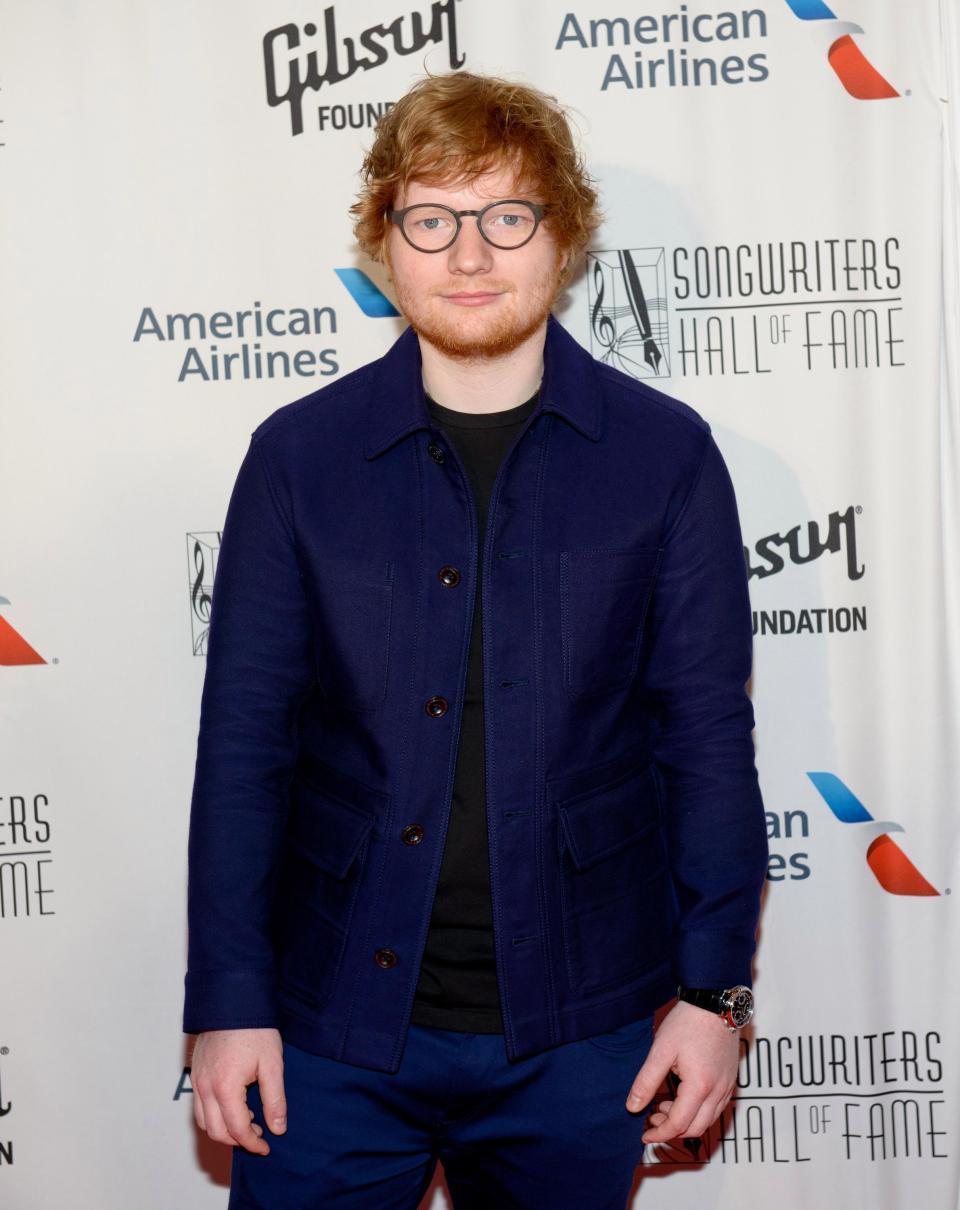 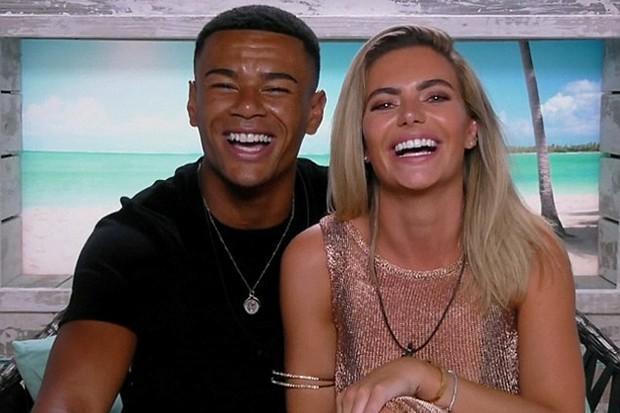 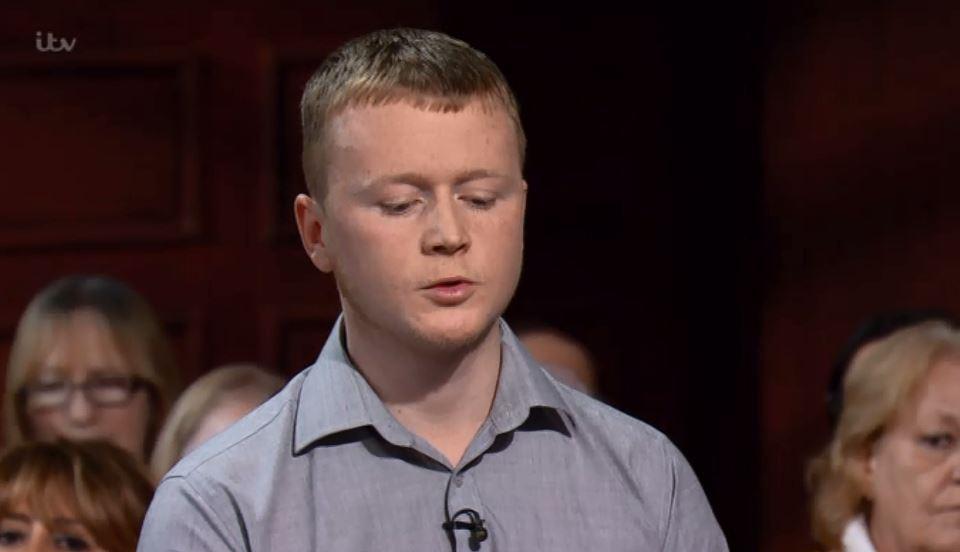 One wrote: "Had @edsheeran got a twin? Cause the guy on @JudgeRinderTV looks like him!" 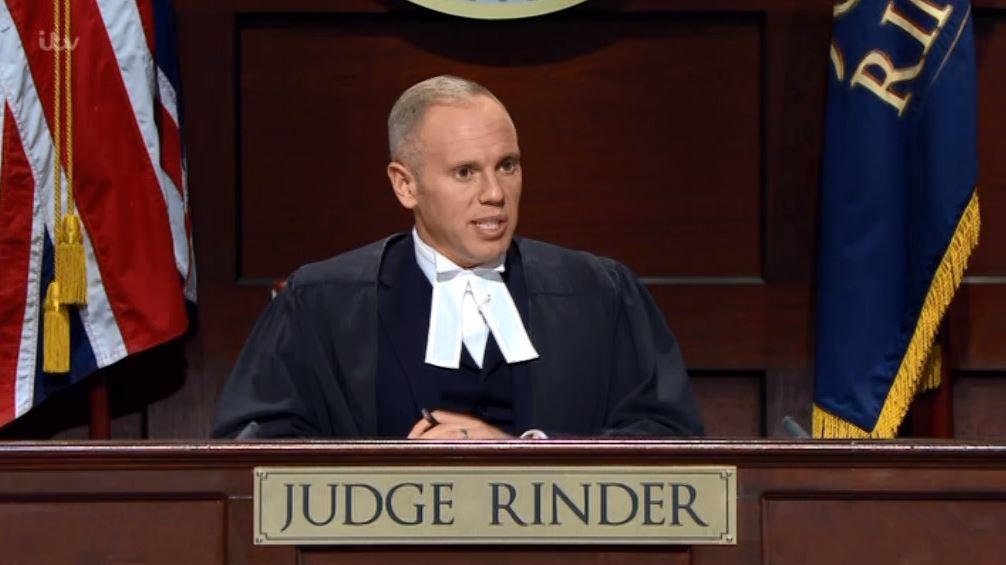 A fifth said: "Is that Ed Sheeran on Judge Rinder?"

A sixth said: "Ed Sheeran's been a naughty boy. Defendant on Judge Rinder this morning."

A seventh wrote: "The love child of Ed Sheeran & Austin Powers is on Judge Rinder!"

Hollyoaks spoilers: Cormac's daughter Summer arrives in the village for revenge on Warren and Brody