KIM Kardashian may not have made a surprise appearance in Miami for New Year's Eve, but her ex Kanye West was there.

However, the rapper, who sent a last minute invite promoting a secret show in the city, wound up having some issues. 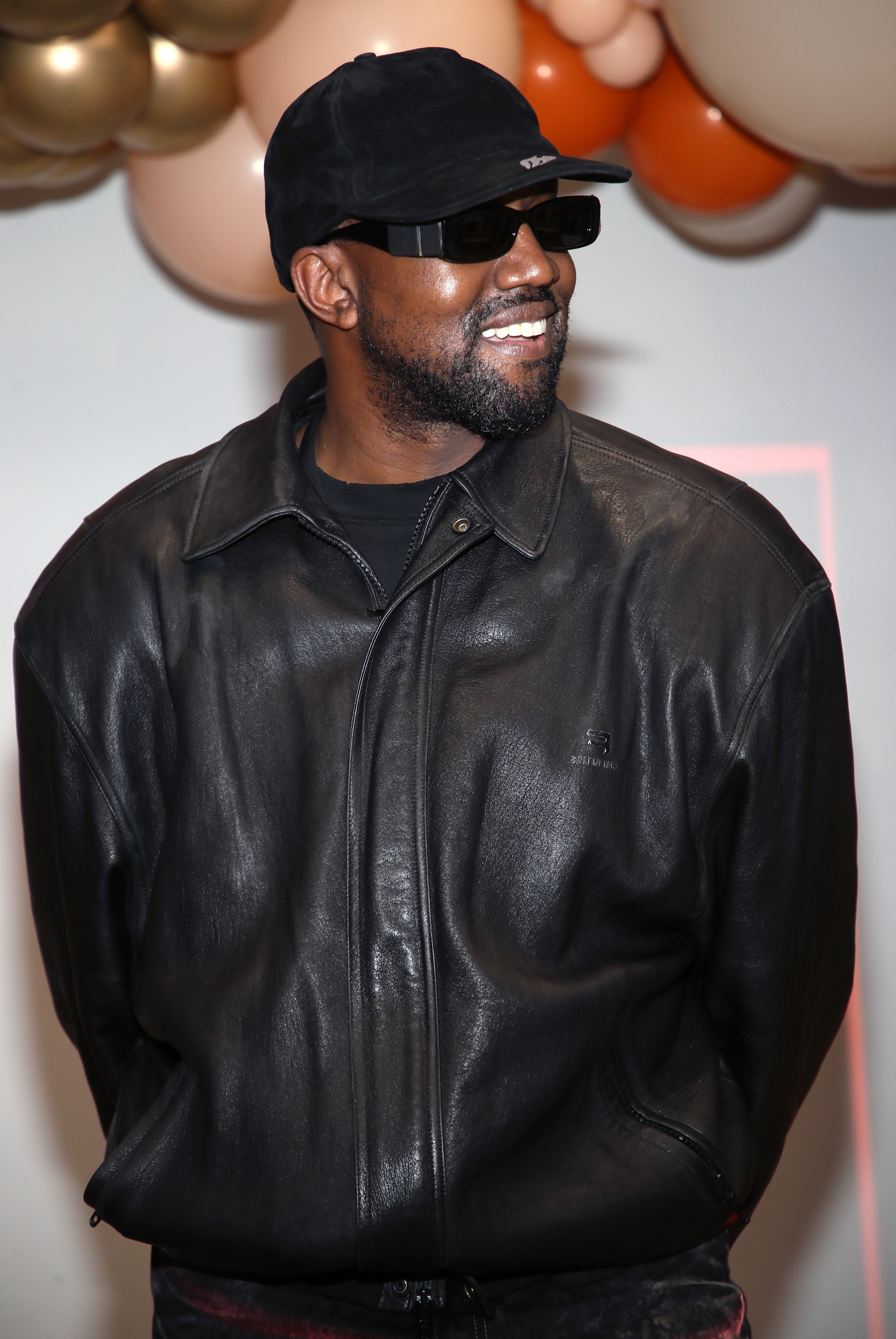 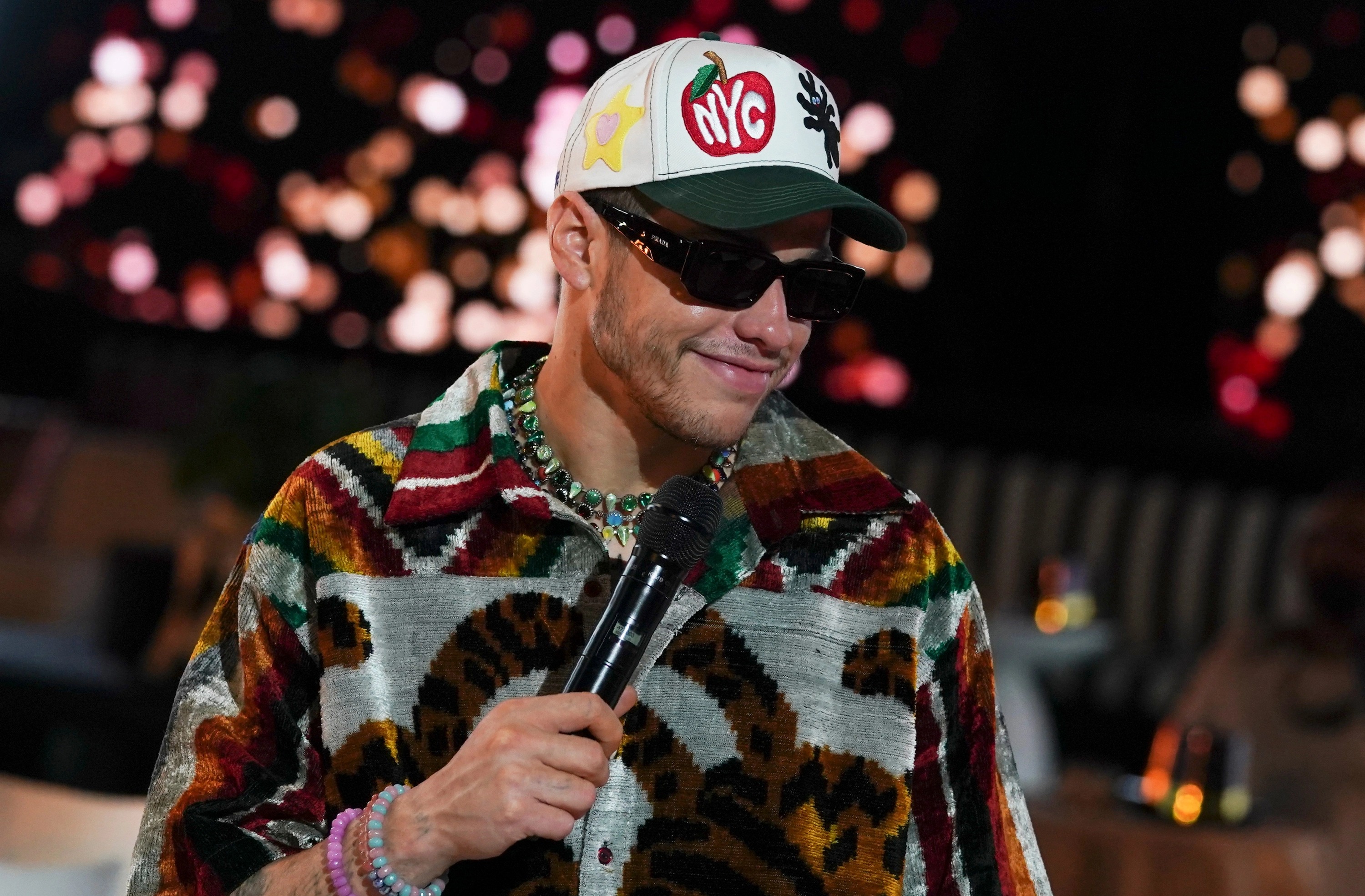 On December 31st, Kanye, 44, announced on his Instagram page that he would be suddenly performing live in Miami for New Year's Eve.

That just happened to be the same city, at the same time, where Kanye's love replacement, Pete Davidson, was co-hosting his own New Year's Eve special with Miley Cyrus.

On his Instagram page, Kanye posted: "Happy new year to y’all," alongside a concert poster that advertised a lineup with rappers Future, Quavo and Justin Laboy.

But according to Page Six, the rapper and his entourage had performance issues.

"His team called everyone in Miami asking if they had a location to do a concert," a source told the outlet. "At 6:15p.m. on NYE. People just went back to their glass of Champagne.”

Another insider added, “He wanted such a big group, like 50 or 60 people. A lot of places just didn’t have the space.”

Instead, Kanye reportedly entered the new year simply hanging out at a new club called Game Changers along with his friends and crew.

Pete seemingly entered the year in a similarly disappointing fashion, after reportedly inviting Kim, 41, to join him in Miami, but she was reportedly absent.

"I was just thinking earlier today how I bet Kanye will be in Miami at the same time Pete Davidson is," another Twitter user wrote.

THE STAGE IS SET FOR DRAMA

At Kanye's last live concert, he publicly pleaded for Kim to “run right back” to him while on-stage in Los Angeles.

Kanye also caught the internet's ire for recently purchasing the mansion directly across from Kim's $60M Hidden Hills compound in LA, which they once shared.

Back in mid-December, a source close to Kanye told PEOPLE that his wife and kids are "important" to the Chicago native.

The insider added that the music star has been a reported "family man at heart [whose] love and commitment" to his family "will never change.

"He's not giving up without a fight. Kim is the mother of his children and he's not going to just let that go."

Kim filed for divorce in February. 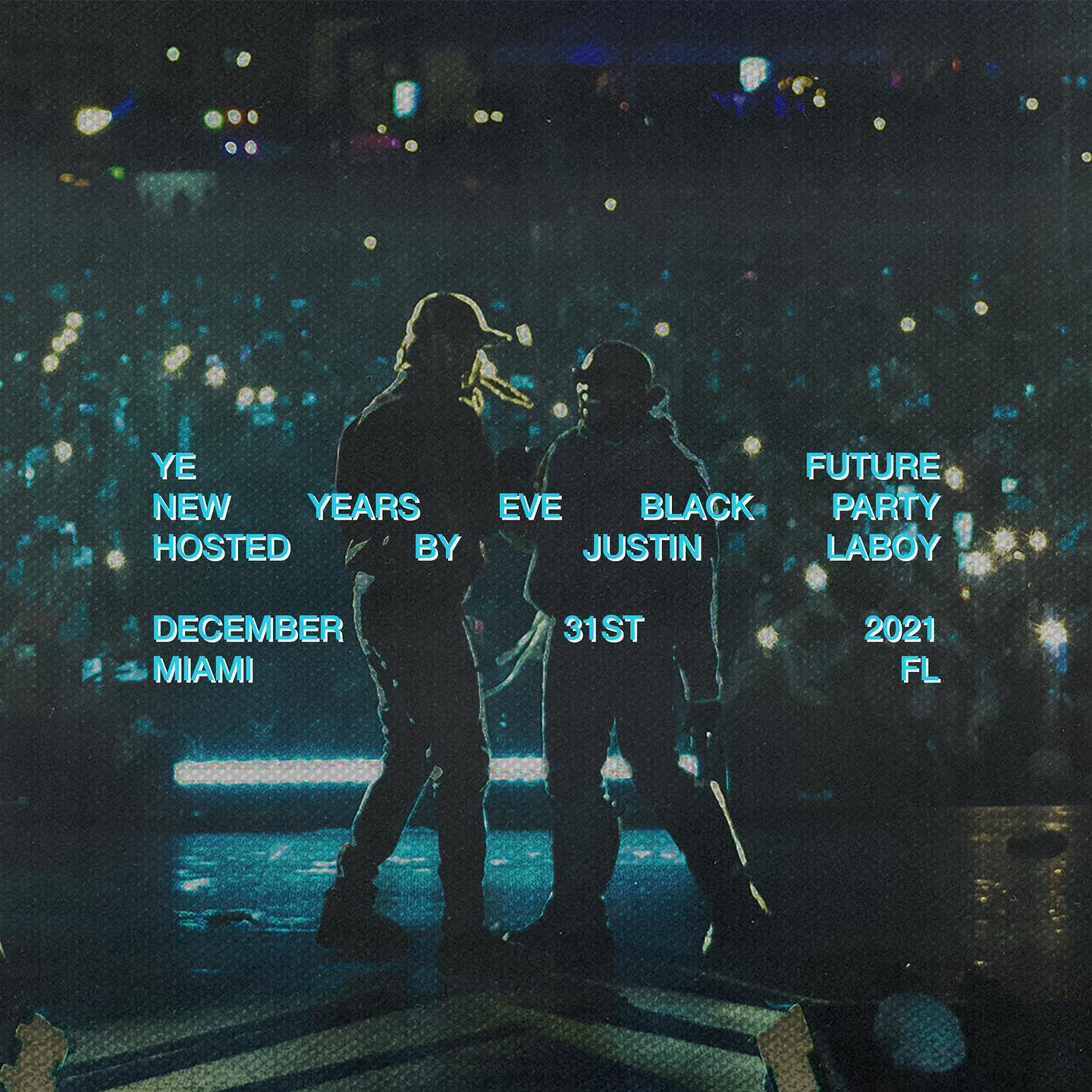 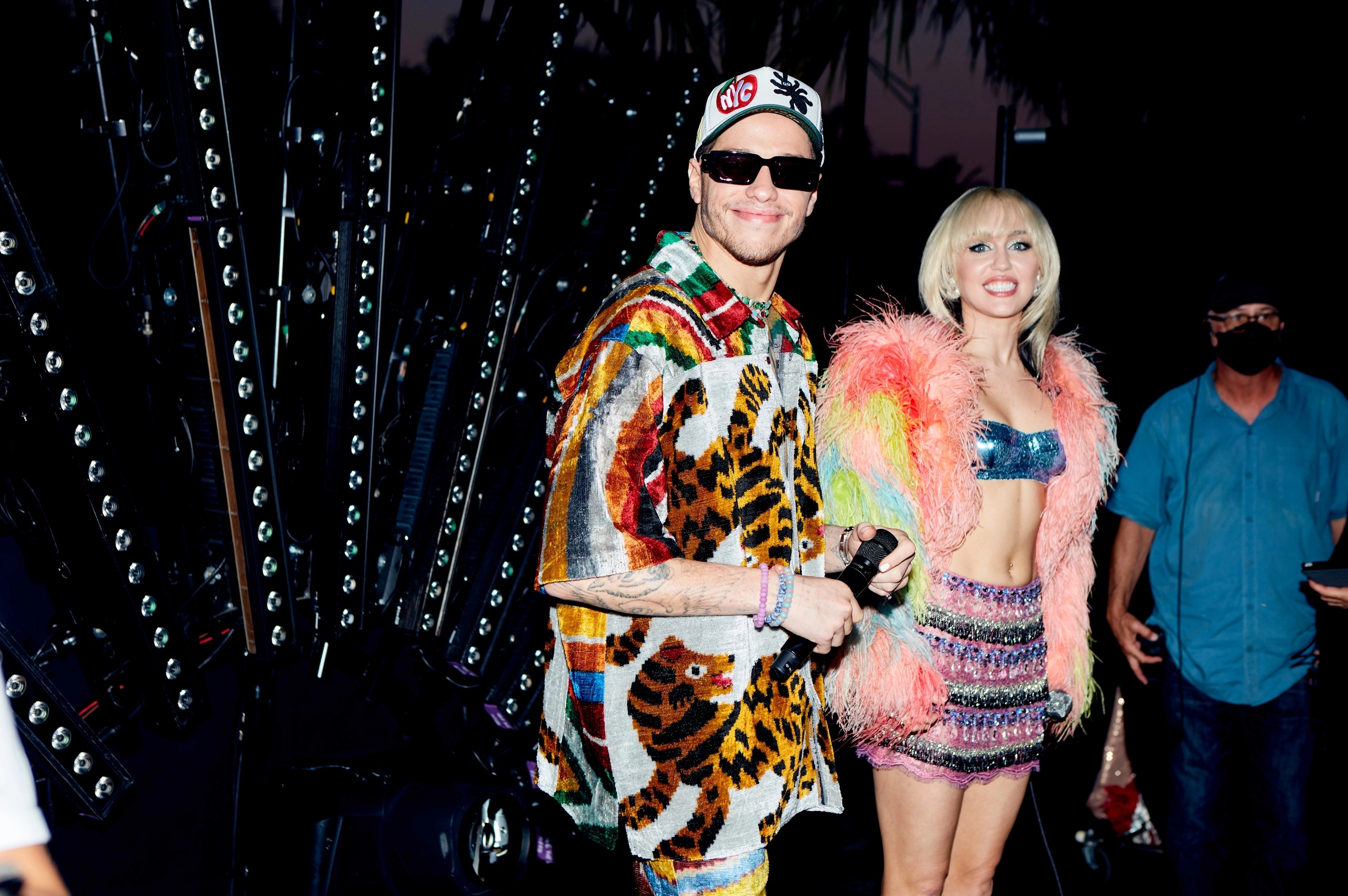 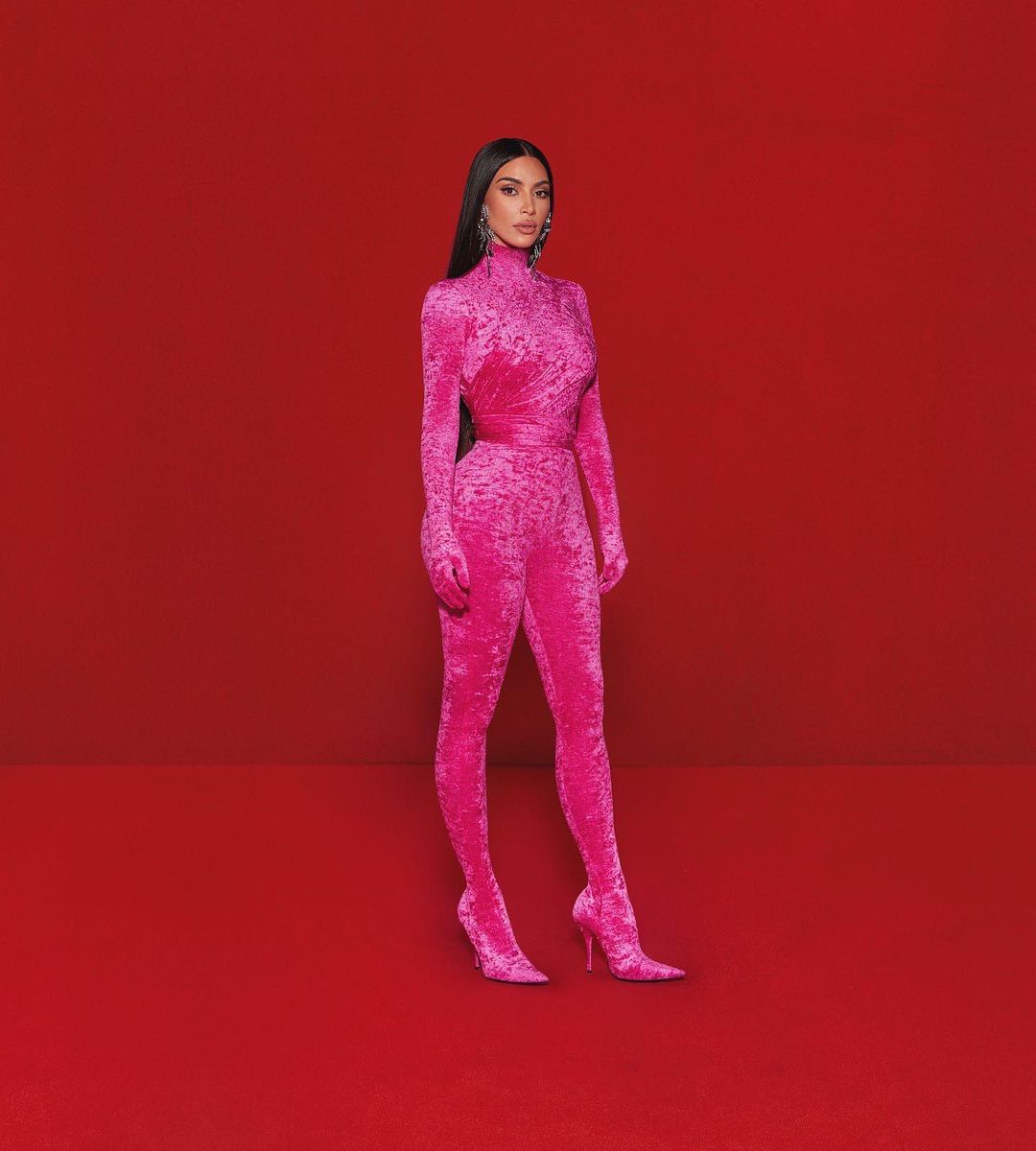 Lucifer Exclusive: See a Deleted Scene From the Season 4 Finale