The Crown will get ‘much worse’ for royal family says insider

Netflix series The Crown charts the reign of Queen Elizabeth II (played by Olivia Colman), starting from shortly before her coronation and into the new millennium. The show has won critical acclaim and accolades as it charts the trials and tribulations faced by the British monarchy in the face of a rapidly changing Britain. But how far will the Peter Morgan-penned series venture into the future and can fans expect to see more of the younger members of the Royal Family?

Will Prince William and Kate Middleton romance be in The Crown?

Season one of The Crown started off in 1947 and with each passing season has brought events closer and close to the present.

The fourth series came out recently and focused on the 1980s and took events right into the early 1990s with the tumultuous marriage of Prince Charles (Josh O’Connor) and Princess Diana (Emma Corrin) amid his ongoing affair with Camilla Parker Bowles (Emerald Fennell).

Netflix has confirmed there will be a further two seasons and the show concluding with a sixth and final outing.

Morgan previously said of the timeline of The Crown: “Series six will not bring us any closer to present-day – it will simply enable us to cover the same period in greater detail.” 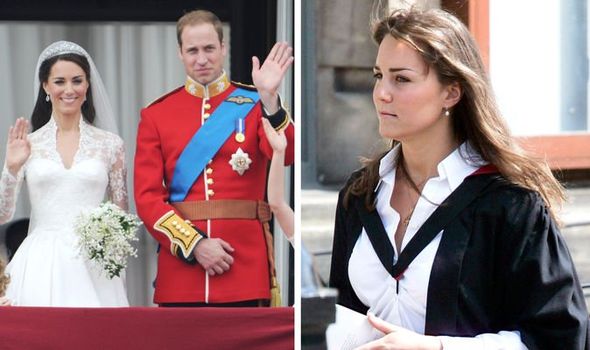 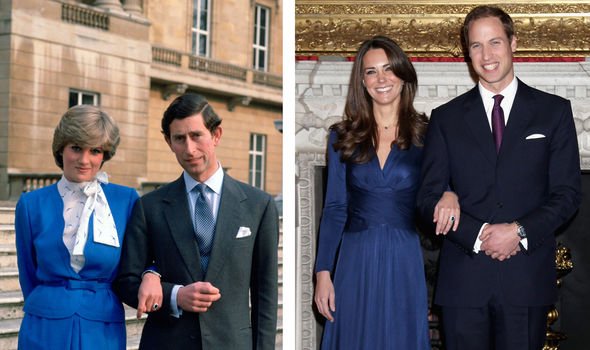 The creator’s words suggest The Crown is not going to be tackling Prince Harry and Meghan Markle’s decision to step down from their duties as senior members of the Royal Family.

However, the show could very well feature Kate Middleton – now Catherine, the Duchess of Cambridge – and her burgeoning romance with Prince William while the pair were students at St Andrew’s University.

Each season of The Crown tackles roughly 10 years and so, the show could conceivably wrap things up in 2010 – or even in 2011 with the Duke and Duchess of Cambridge’s marriage creating a surge of popularity for the monarchy. 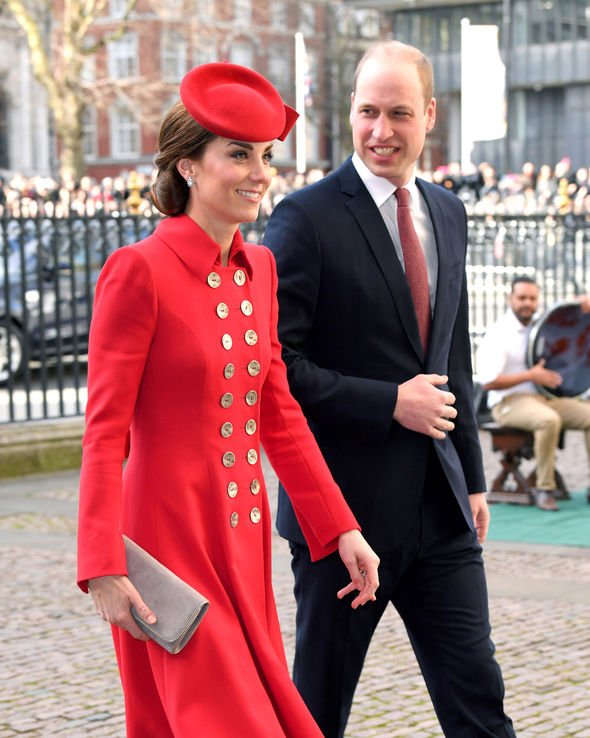 Prince William and the duchess briefly split in 2007 before getting back together several months later.

In 2010, the couple announced they were engaged before tying the knot in 2011.

Then again, Morgan may decide to spend more time focusing on the 1990s and perhaps early 2000s – a period he has already covered extensively in his body of work to date.

For instance, the 2006 film The Queen, which earned Morgan an Oscar nomination and saw Dame Helen Mirren win for her performance as the monarch, covers the immediate aftermath of Princess Diana’s death – something which The Crown is going to like at again. 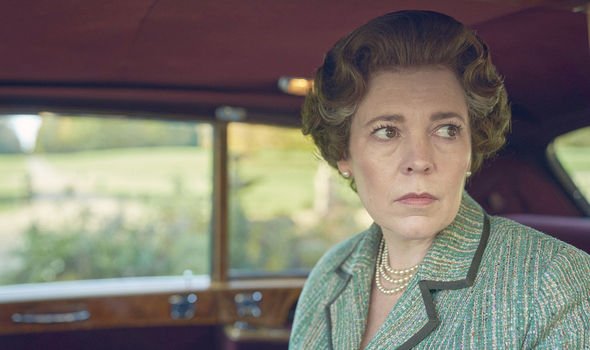 Similarly, Morgan’s films The Deal and The Special Relationship focused on Tony Blair’s rise to power – something which is again likely to be featured in The Crown.

There’s also Morgan’s play The Audience, which served as the inspiration for The Crown and imagined the weekly private addresses between the Queen and her various prime ministers over the years.

As viewers will know, Cameron’s tenure as prime minister ran from 2010 and 2015 and during the show’s run in the West End, the script was updated to include the politician winning a second term in government.

Similarly, as the production continued, Morgan also included references to the success of the SNP and Nicola Sturgeon as well as Grexit and a reference to Prince George.

If this is the case, there is every chance Kate Middleton could be featuring in The Crown in some capacity.

But for now, viewers are going to have to wait as production begins on the final two series which are likely to be out in 2021 or perhaps 2022.

The Crown seasons 1 to 4 are streaming on Netflix now

Columbia Pictures Missed Out on Over $700 Million When It Turned Down 'E.T. the Extra-Terrestrial' in Favor of Another Alien Movie