KELLY Brook has shown off her incredible figure in a leopard-print bikini after going make-up free on holiday in Spain.

The model looked stunning as she enjoyed her break alongside boyfriend Jeremy Parisi, with the couple exploring stunning beaches. 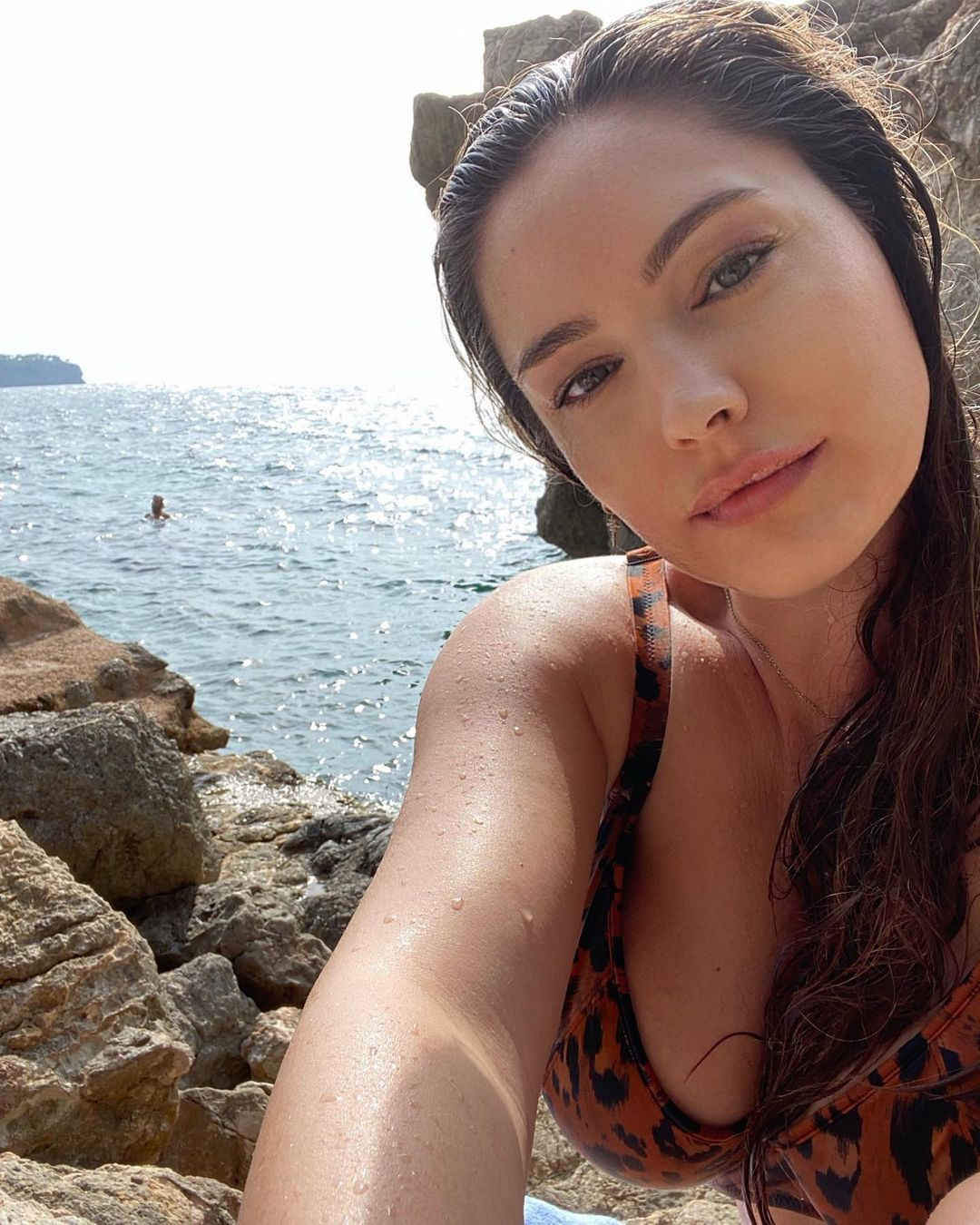 Taking to her Instagram, Kelly, 41, shared a series of holiday snaps with her following, including one where she showed off her her bikini figure.

Tagging their location in Majorca, Spain, the media personality kicked off the photographic insight into her trip with a sultry selfie.

Fixing a stare at the camera and slightly pouting, Kelly showed off her ageless good looks as she went make-up free.

Her hair covered her assets as she leant forwards towards the camera, appearing to have just emerged from the blue sea behind her. 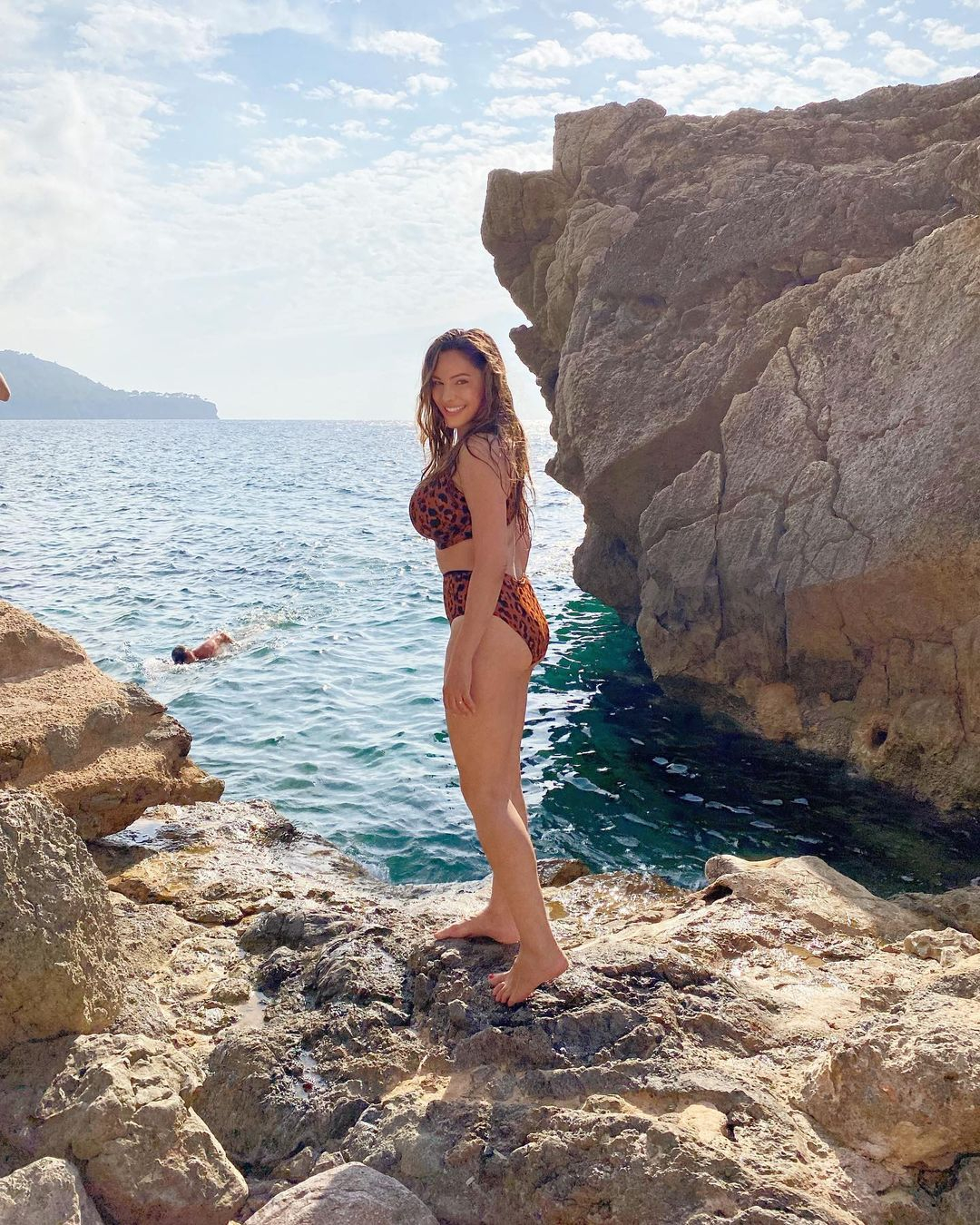 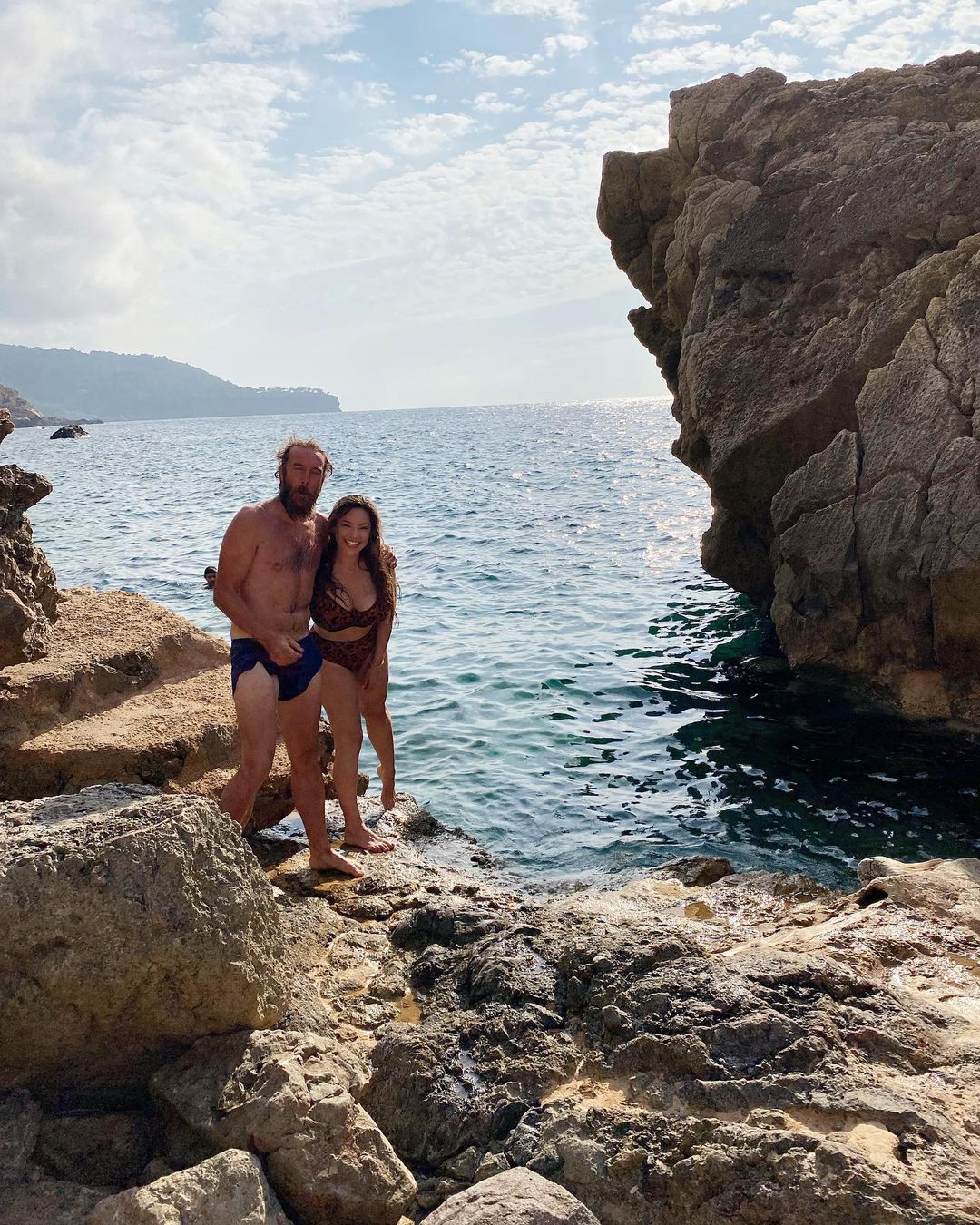 A second shot saw her cuddling up to beau Jeremy as they clambered up the rocks out of the water, with the Italian model donning swim shorts.

While a third snap saw Kelly standing alone in the sunshine, turning to show off her peachy behind in the leopard-print two-piece.

Two final pictures showed off the stunning view of the rocky cliffs and crystal waters beyond, as heads bobbed in and out of the water.

Kelly gave fans further insight into her holiday break on her Instagram stories, showing the couple enjoying a boat trip off the Spanish coastline. 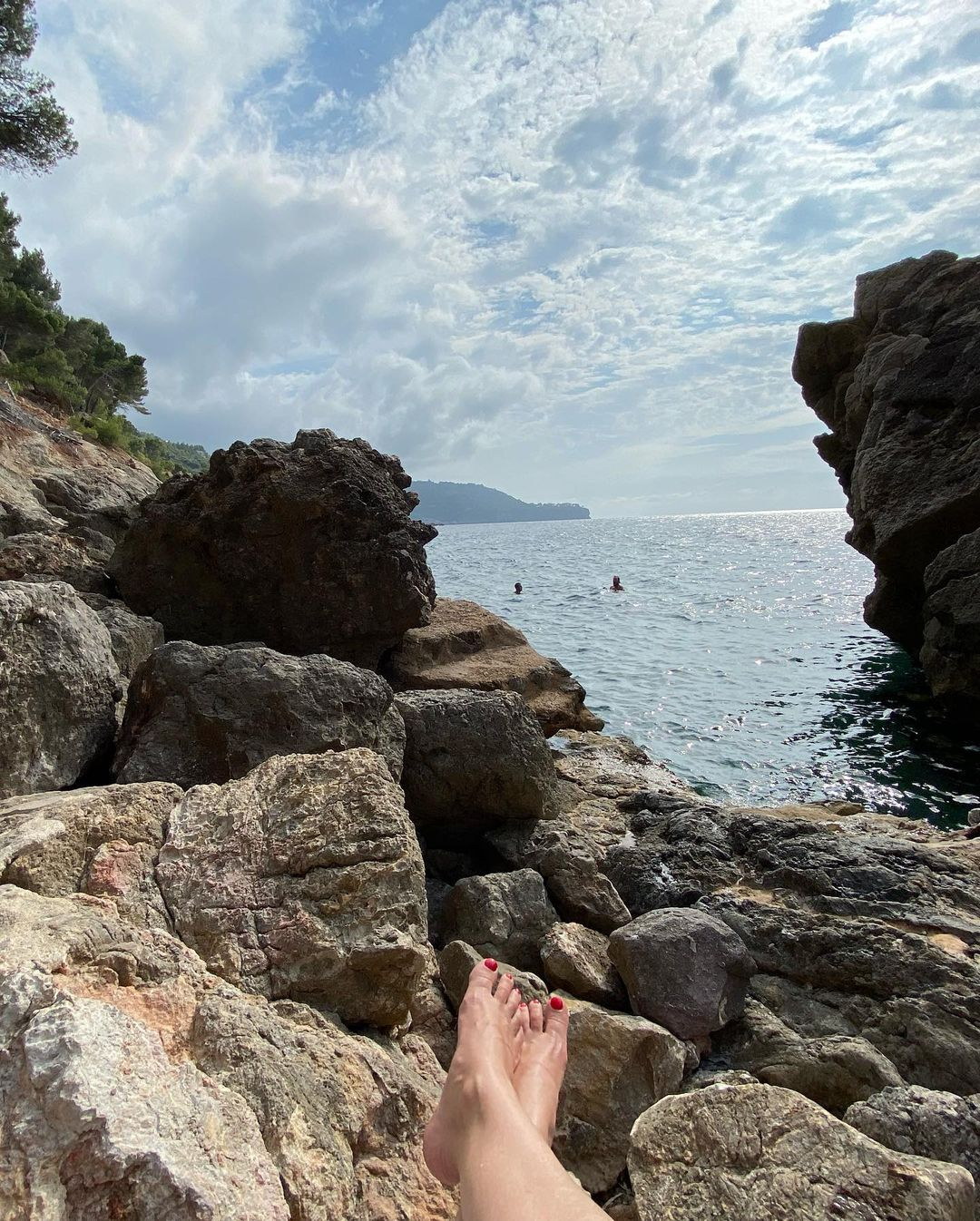 The star danced and posed for the camera in shorts and a pink blouse as the wind blew her hair around whilst the boat sped along the water.

Despite being loved-up with new man Jeremy, the star recently admitted she won't be getting married of having children with him.

The model has been with Jeremy, 35, since 2015 but the couple are yet to become engaged.

However, Kelly – who has been engaged four times before – says marriage and babies is just not "on her radar". 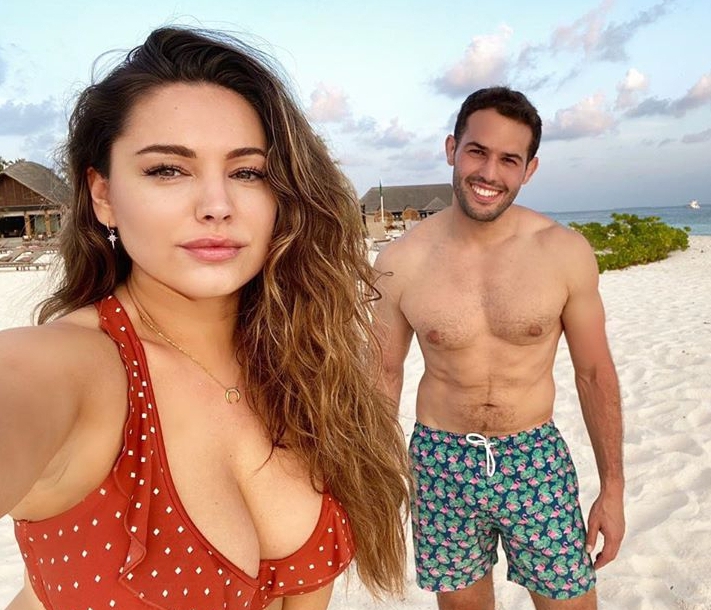 She told the Sunday People: "It’s very hard to change your ways when you get to your forties and I don’t think it’s for everyone."

Kelly previously admitted she once proposed to Jeremy on holiday, only for him to say no.

Asked about rumours she plans to pop the question again, she laughed and said: "There are constant rumours about me getting engaged or married, but no, I’ve got no plans to at the moment.

"I’ve got a bucket list and I have to say a wedding is not on it."

"There are so many things I love, I think marriage and children would stop me doing them. I try to imagine how it would be, and when you have children it’s a huge commitment."

She concluded: "I’m not saying never, it’s just not on my radar. I think about it every now and again, then I quickly forget about it. I just don’t have that instinct."

NCIS LA season 12 theories: Callen and Anna to get married in new series – here’s why

5 UFC Champions Who Left the Octagon and Became Movie Stars